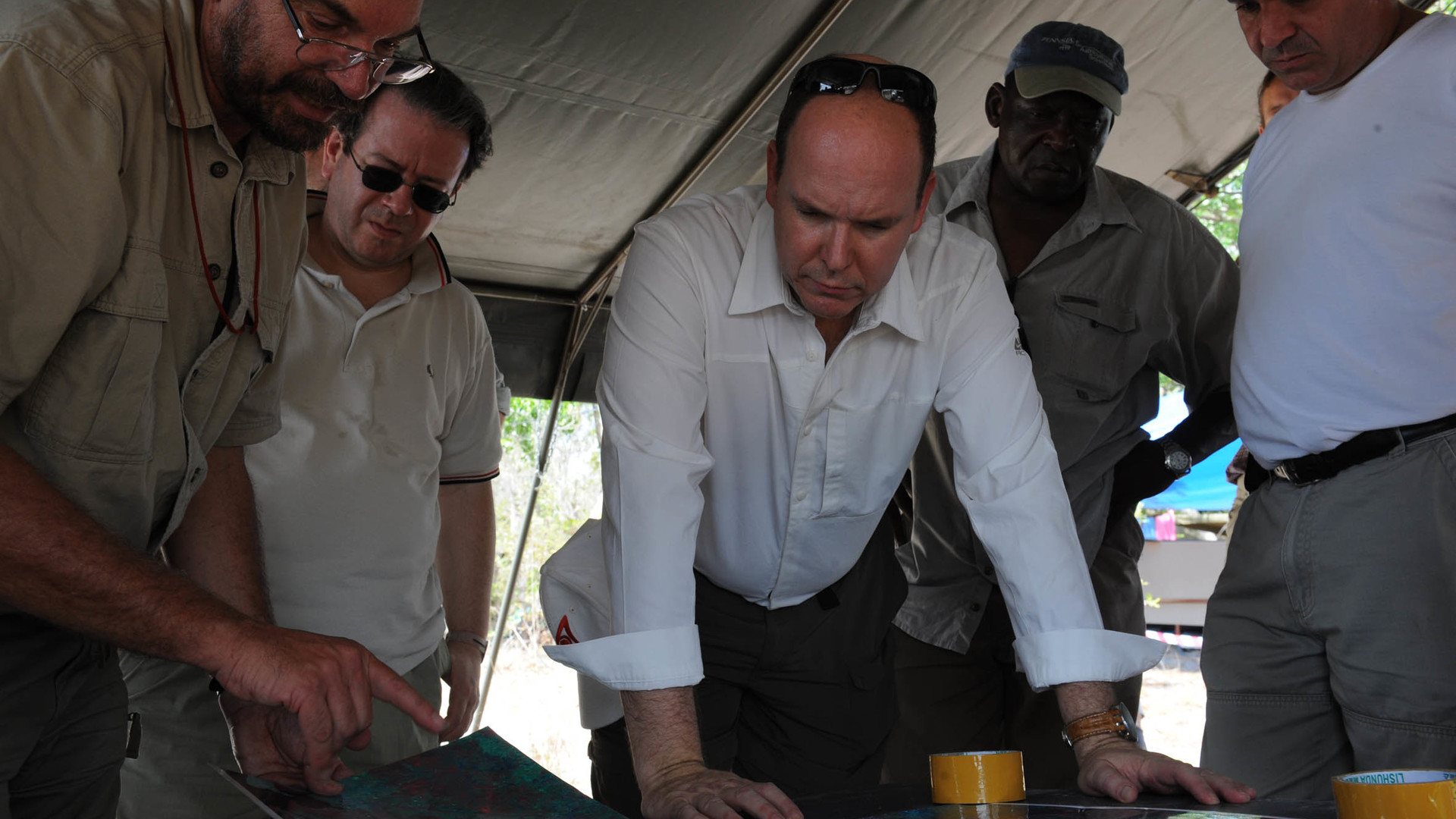 Assessment of world conservation requires information on the distribution of biodiversity throughout the world. Madagascar and Mozambique are particularly well preserved environments. Currently, there is a lack of knowledge about certain types of soil the study of which has been neglected.

The goal of the project is to fill gaps regarding knowledge on biodiversity in the western Indian Ocean region, by focusing on the most diverse but the most neglected group of organisms to date:  invertebrates and plants.

Six years after "Santos 2006" in Vanuatu and two years after Mozambique and Madagascar, scientists are off to discover biodiversity once again with this new phase jointly organised by the Muséum National d'Histoire Naturelle, Pro-Natura International and the Institut de Recherche pour le Développement (IRD), the team will be exploring Papua - New Guinea for three months of land and marine explorations starting in October.

The main goal is to explore the principal biodiversity hotspots of the planet, draw up an inventory of unknown animal and plant species and establish a reference state which can be reviewed in future years. 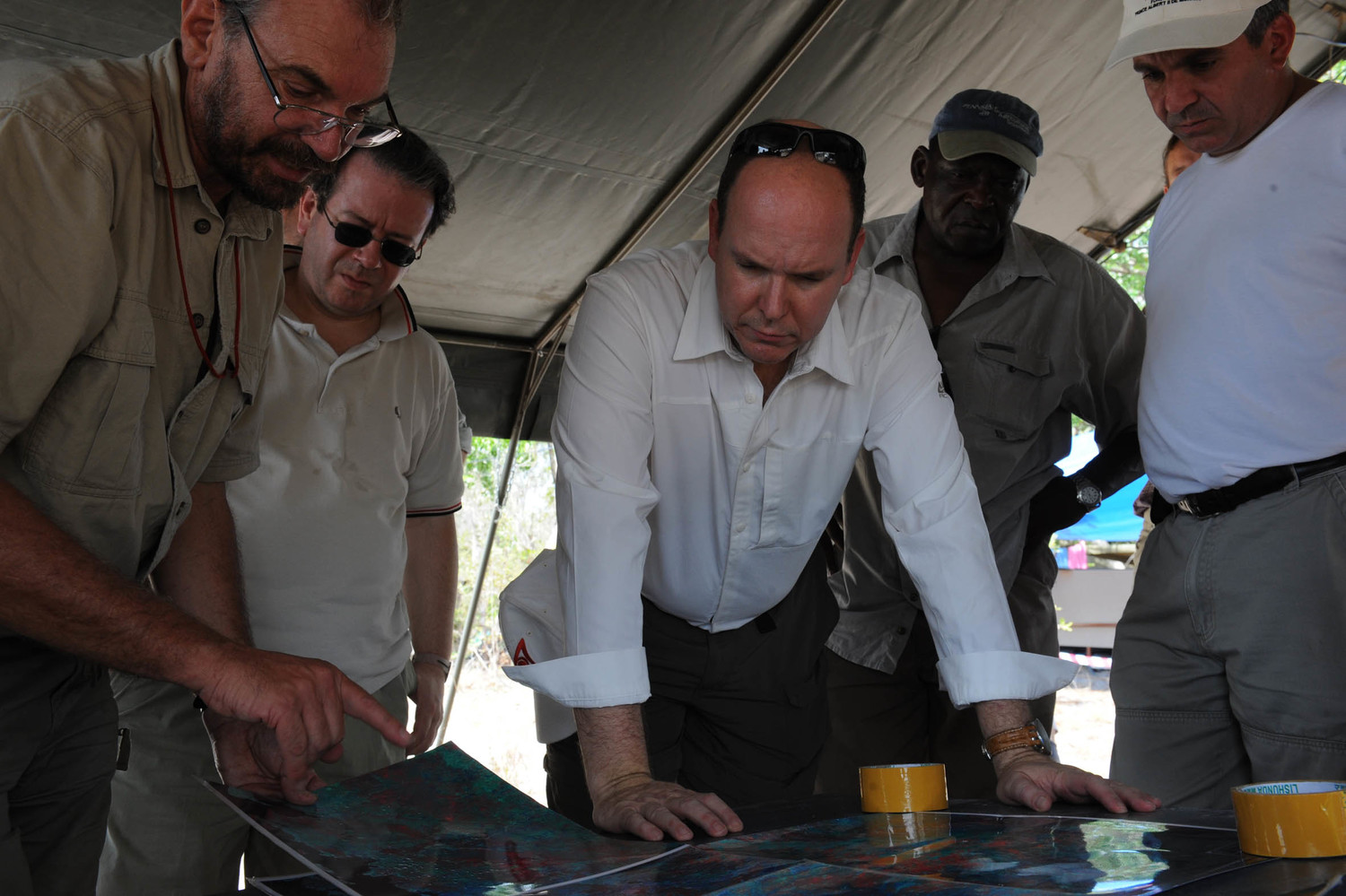 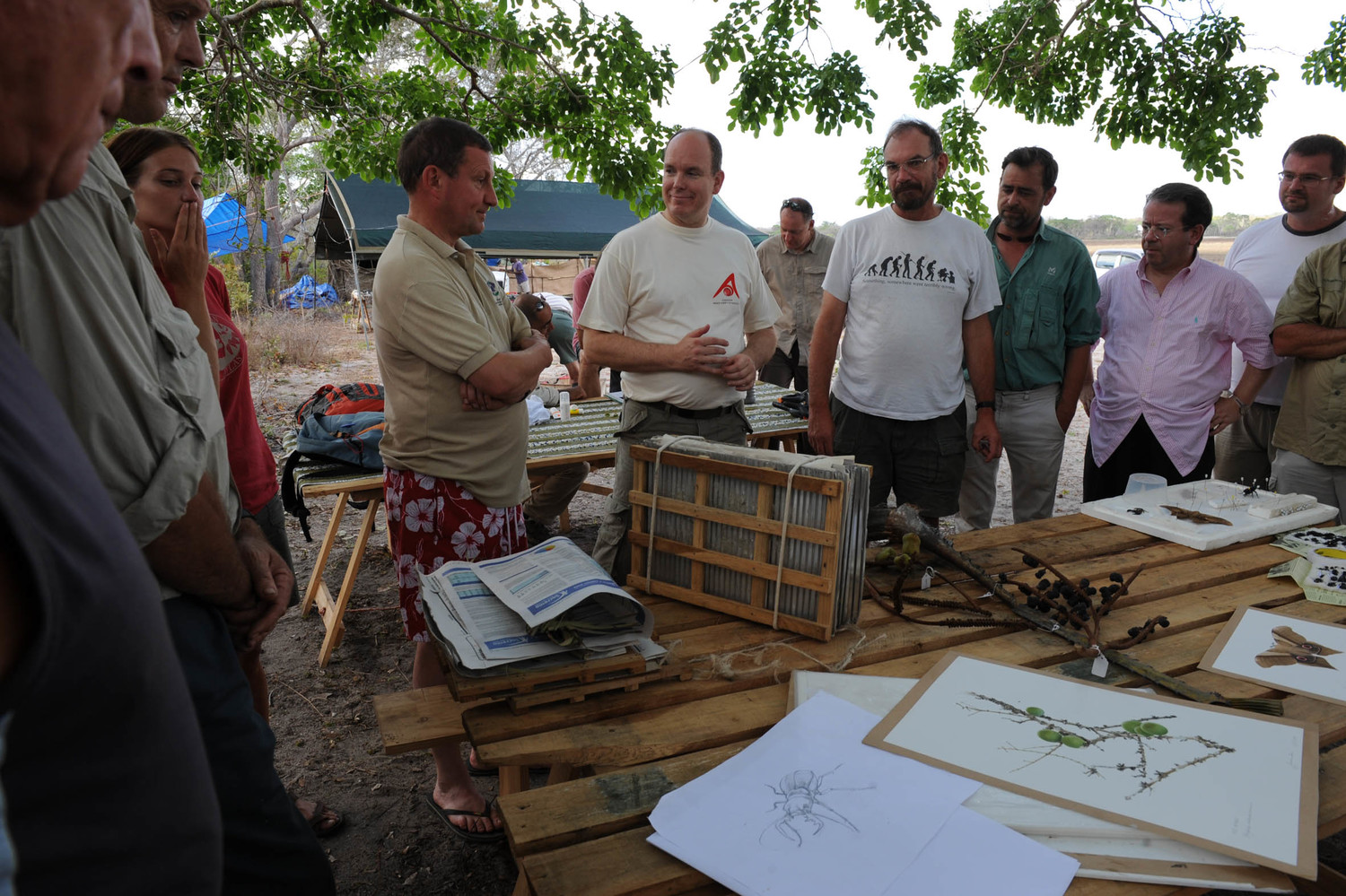 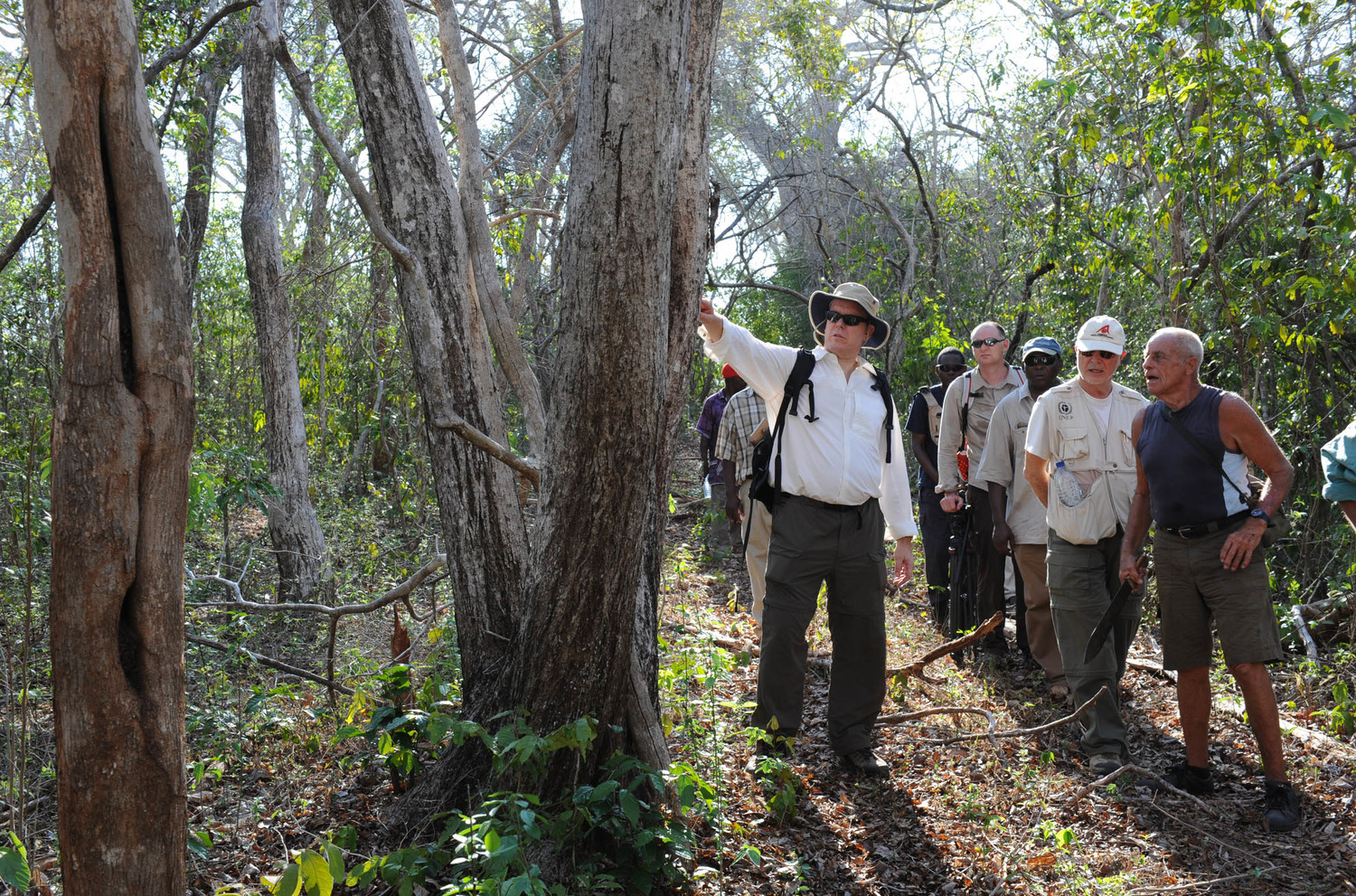