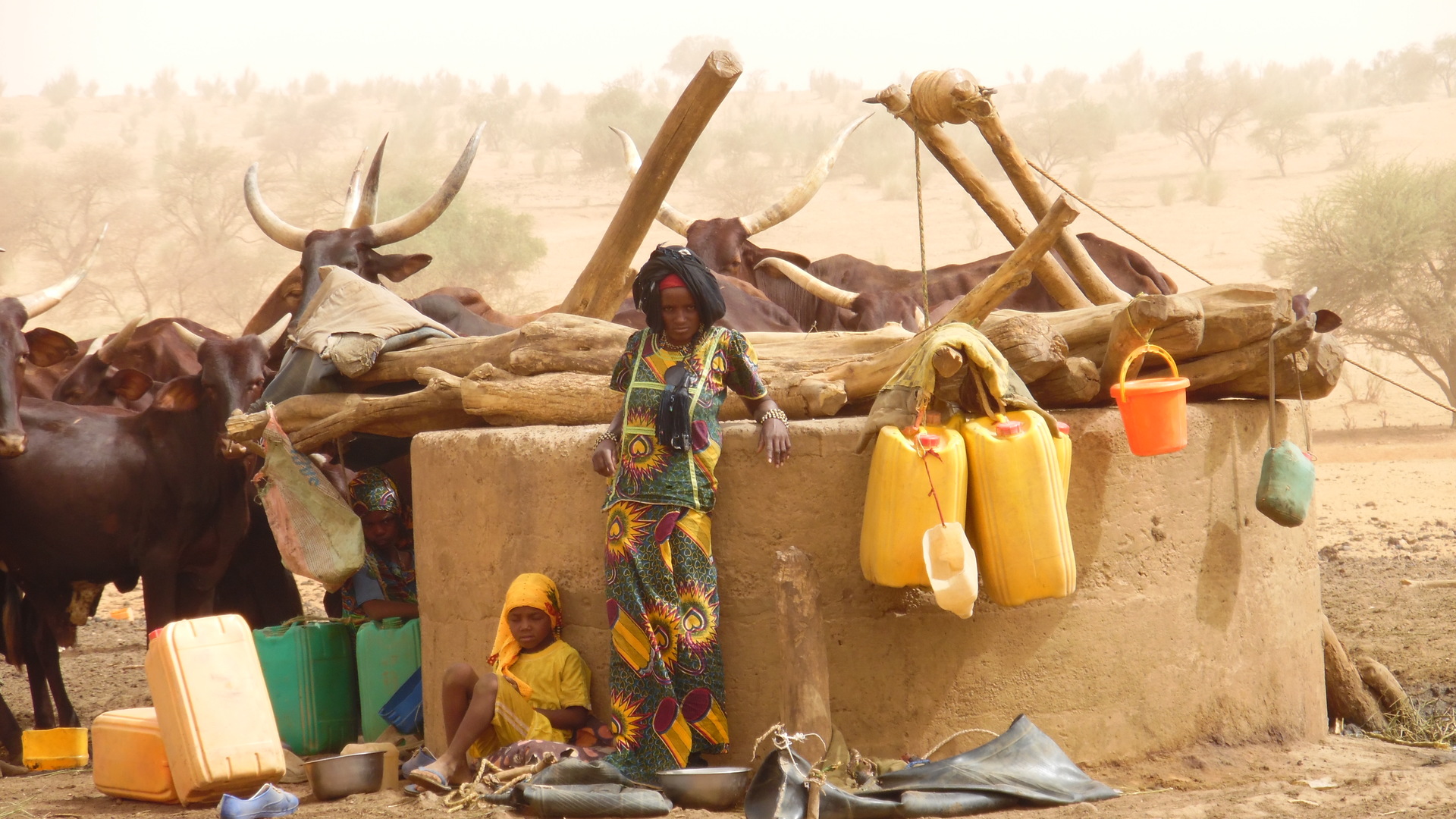 Following an initial series of development work carried out between 2007 and 2010 in West Africa, which resulted in the production of functional tools to monitor natural physical resources, this new project consists of conducting research work in order to develop and improve tools to target vulnerable populations in pastoral areas of Sub-Saharan Africa. 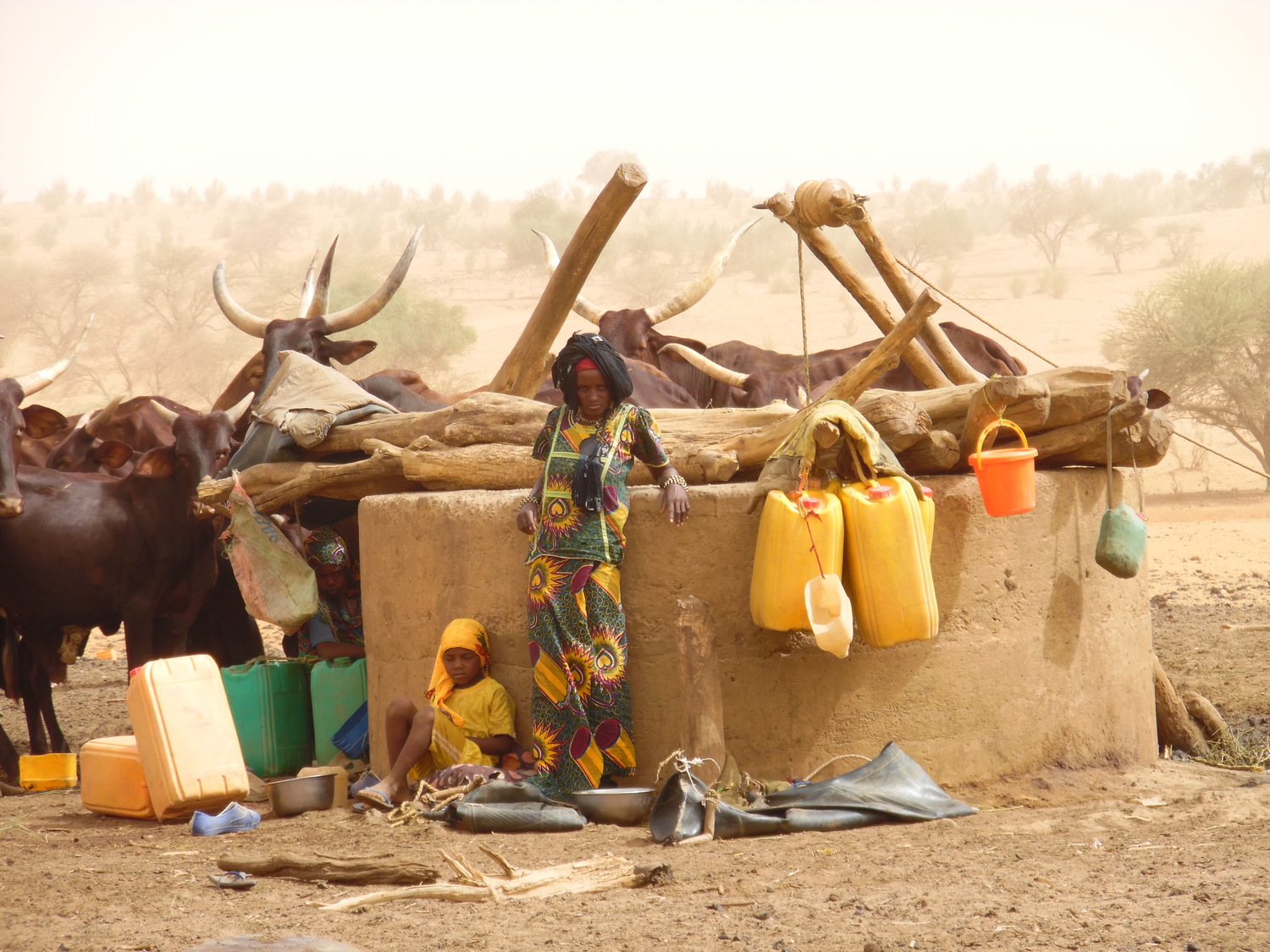 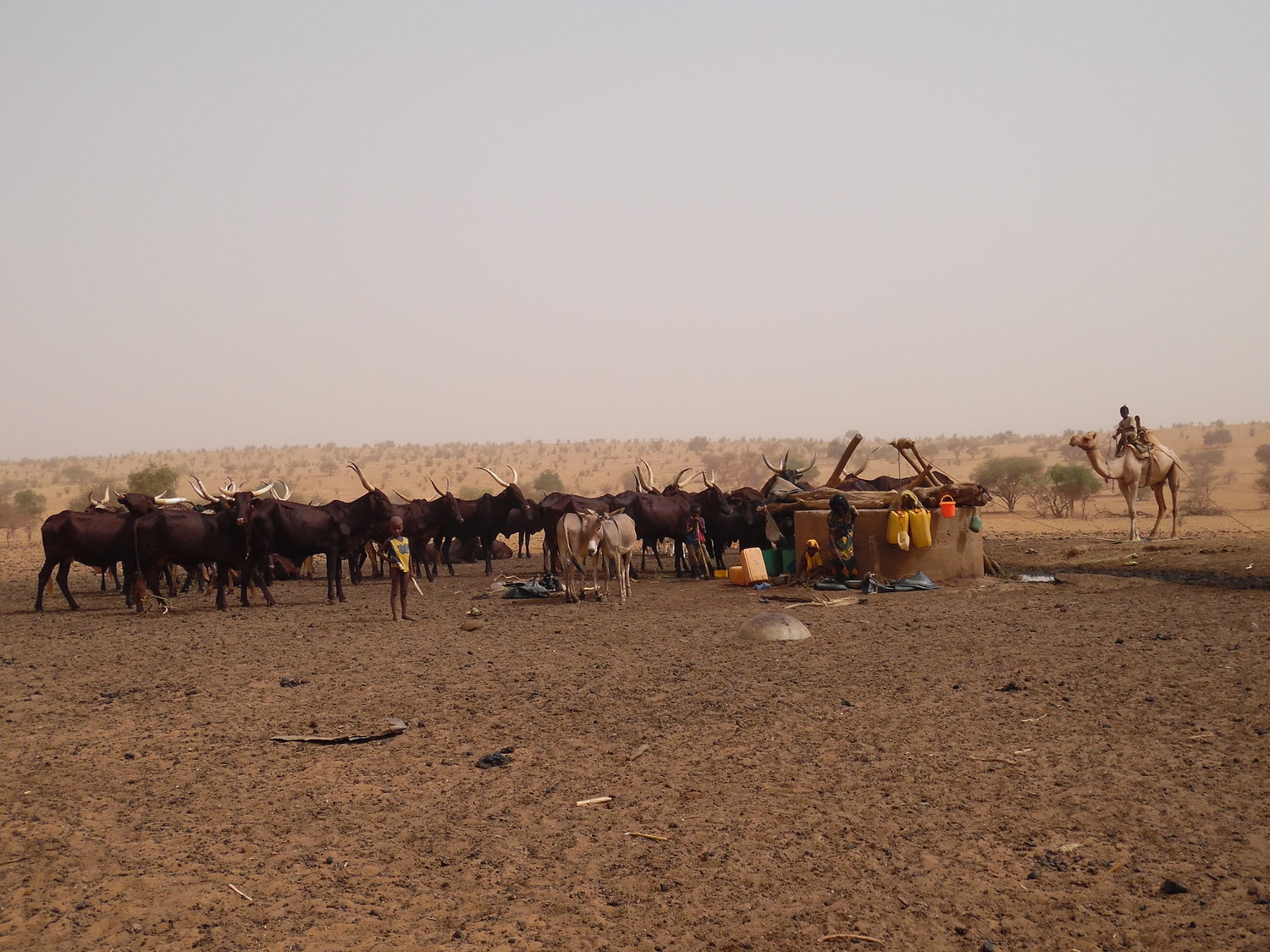 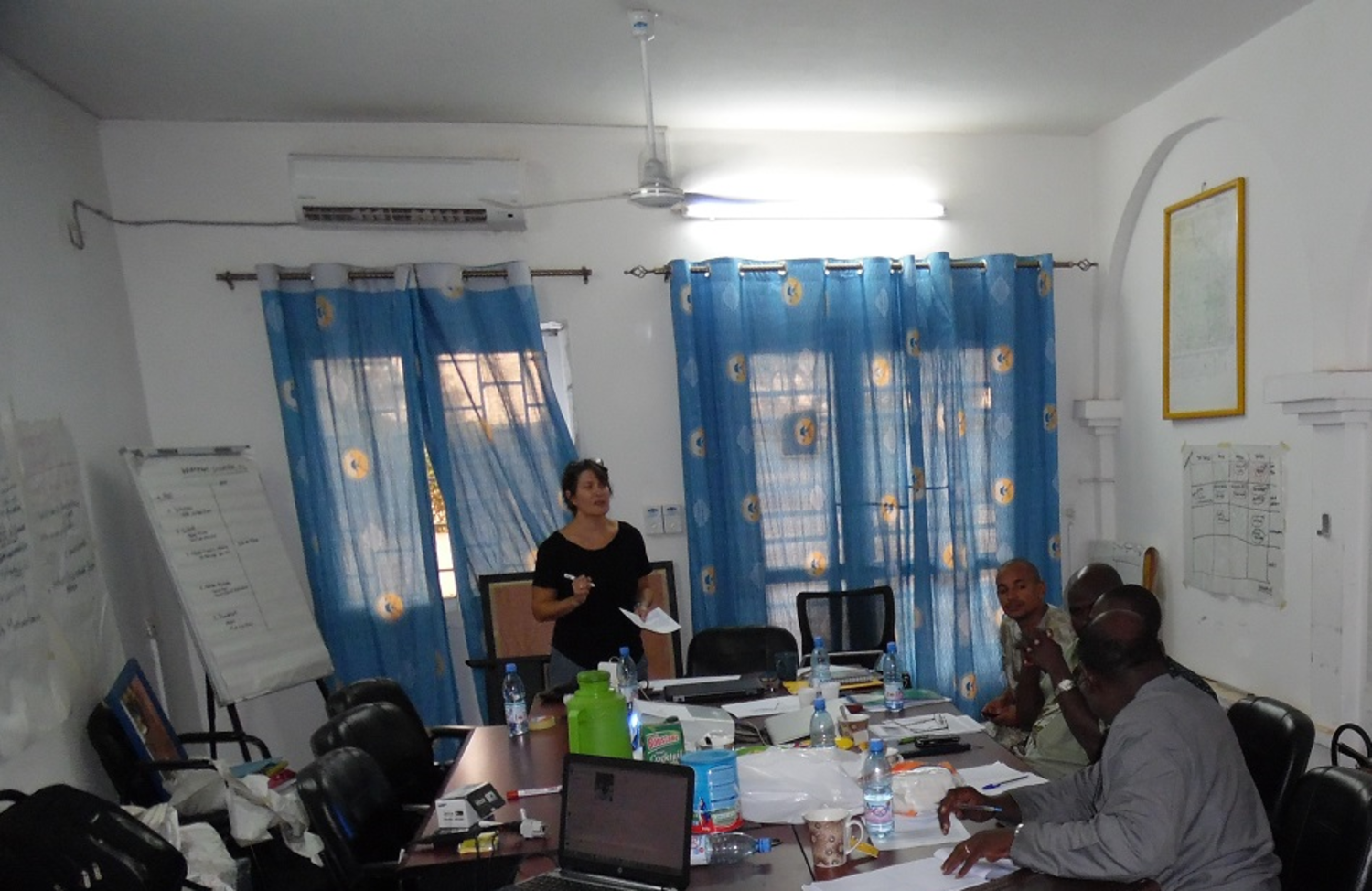 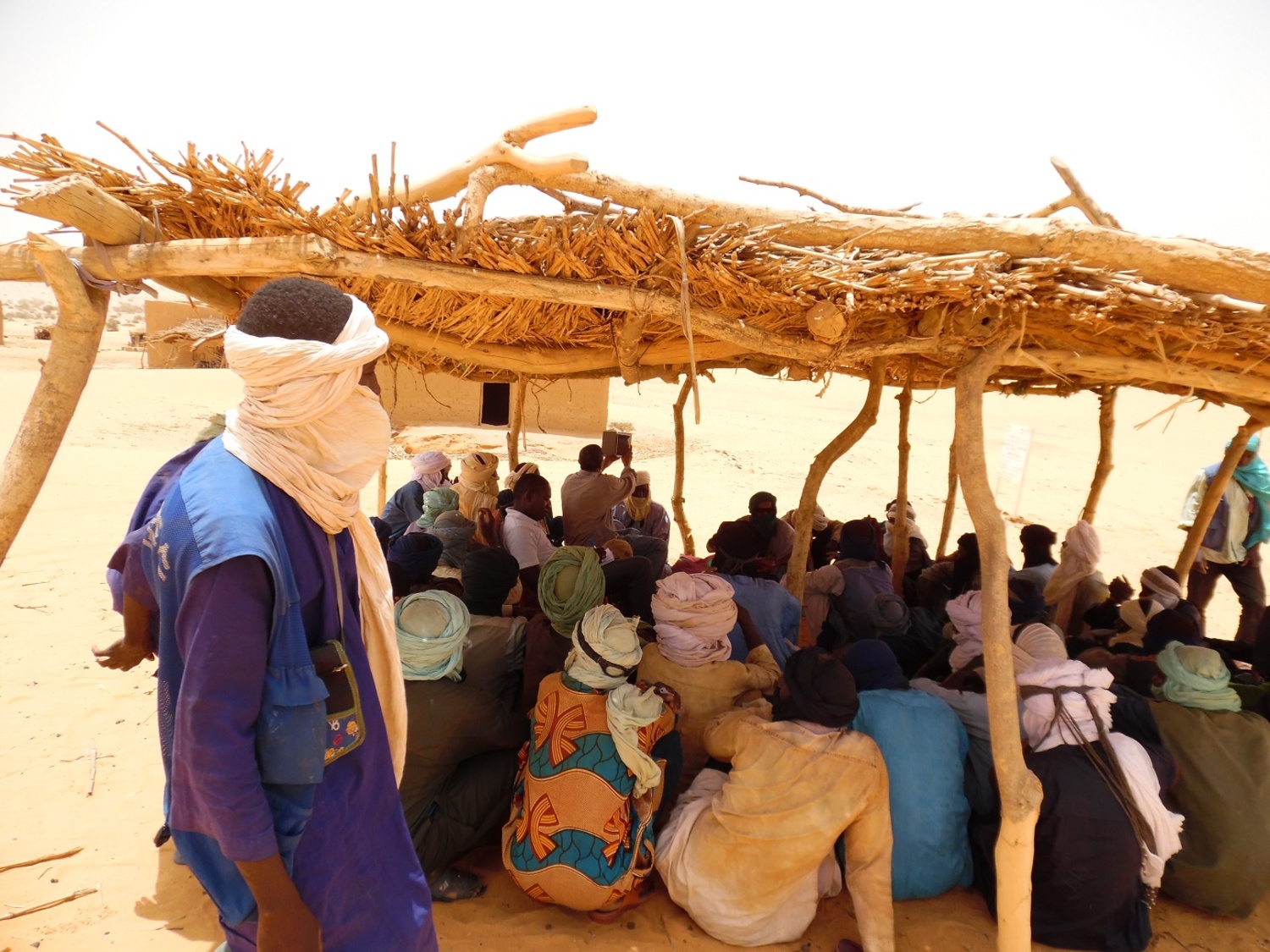 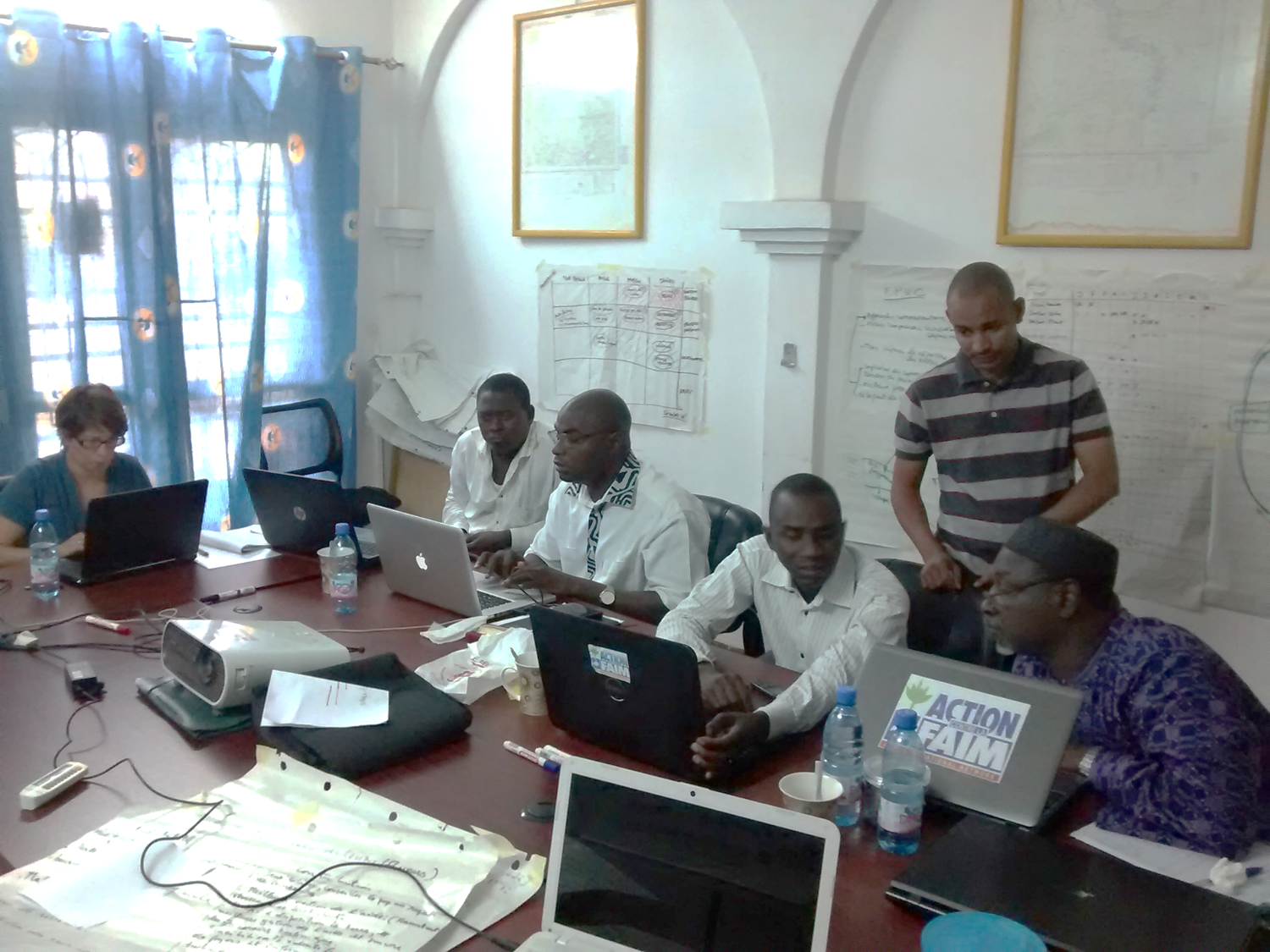