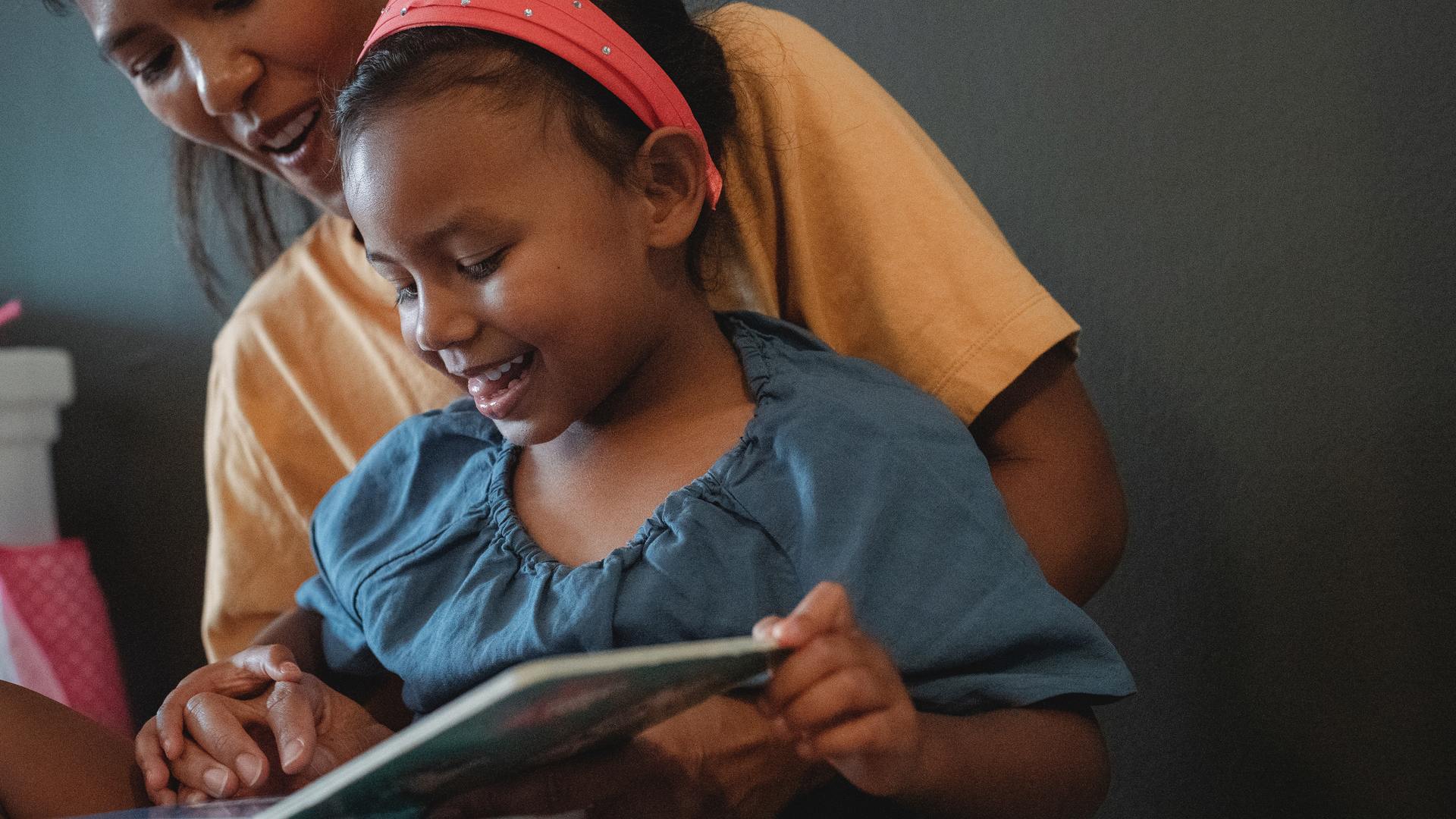 With this initiative, I CAN FLY wants to use its expertise to raise awareness to the highest number of people about one of the most important issue of our time: the conservation of the environment, which includes the protection of oceans.

Convinced that digital media is a great way to convey and pass on values to young people, I CAN FLY develops, from a fictional scenario, a transmedia project. The initiative focuses on the creation of an application, a comic strip and a series to explain the impact that human actions can have on the environment.

This recreational and educational project follows current trends by using new technologies for a 100% environmental cause.