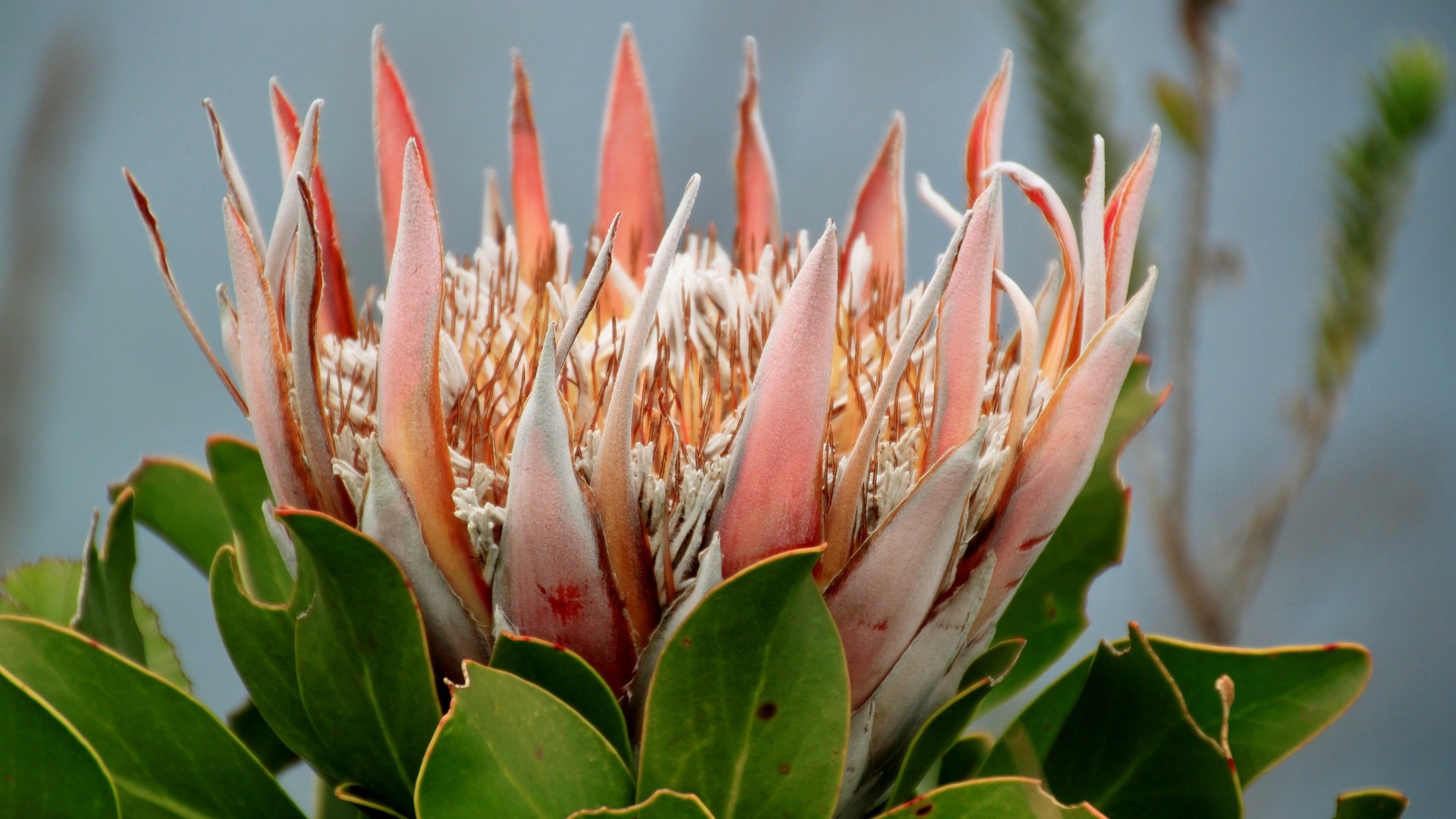 The goal of this project is to monitor the state of critically endangered plant species in Africa and to assess the impact of global warming on these species and their ecoservice value for the local population.

The gradual loss of global biodiversity remains one of the most worrying scientific, social and economic issues of our era. Thanks to the monitoring of the state of these endangered plant species and the implementation of conservation plans, this project will enable us to link up local conservation actions and international initiatives.