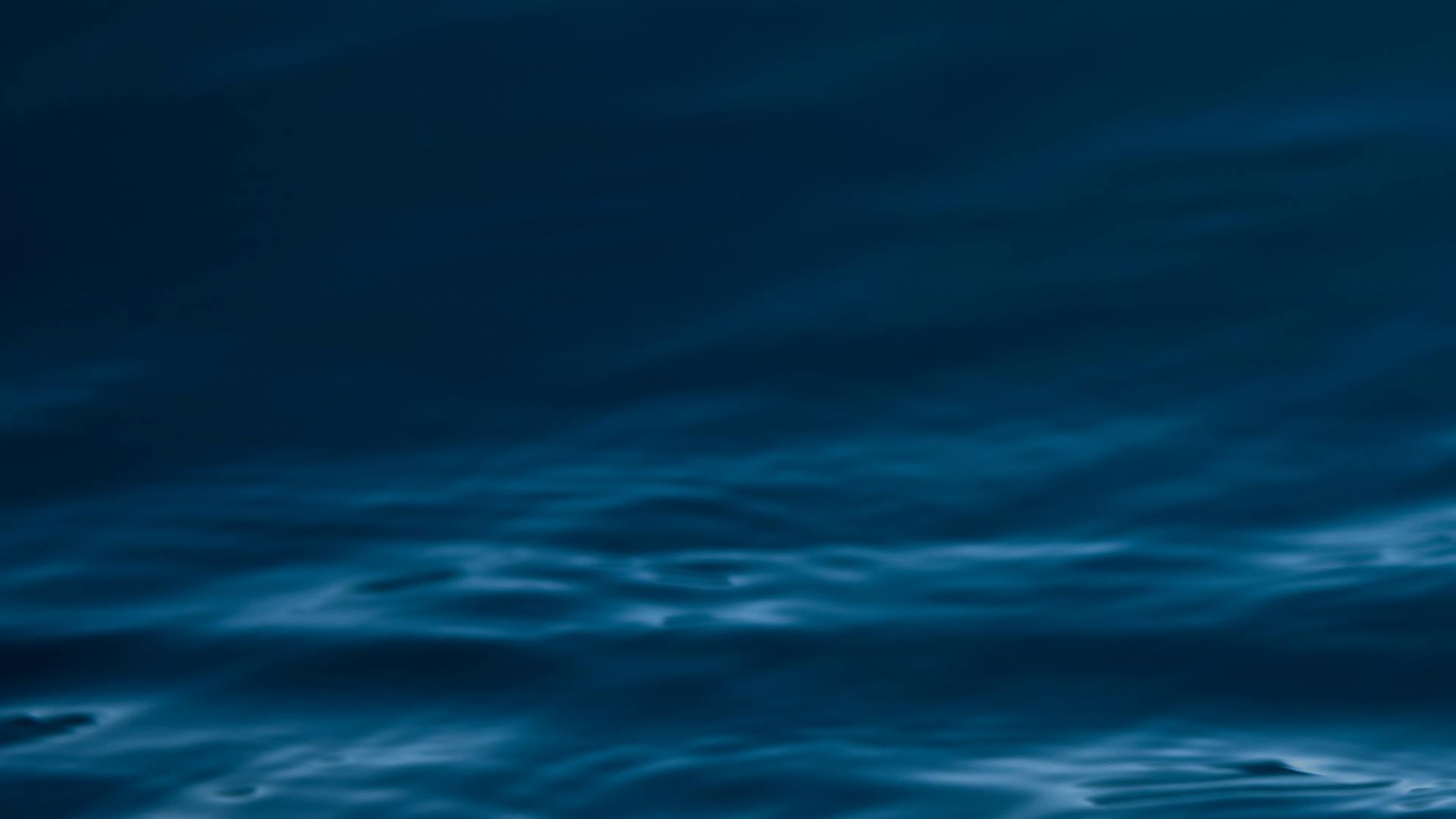 Duke University is proposing an integrated spatial assessment of regional "critical vulnerability points" to ocean acidification (OA) worldwide, together with an assessment aimed at determining whether current OA research is capable of correctly defining political and management requirements concerning OA. The University will use an approach already developed for shellfish in the USA and will apply it to the identification of OA hotspots in coralligenous areas. These critical points may include regions where OA chemistry is the most extreme, such as upwelling areas, regions where marine organisms are more sensitive to variations in pH or carbonate ion levels, such as coral reefs, or regions where human communities are less able to withstand changes to the marine environment such as small coastal communities dependent on marine resources for food and income. Duke University will gather together all the existing data in the natural science and social fields thanks to a well-established geospatial mapping tool (SeaSketch).

This work will strengthen the American synthesis efforts funded by the NSF (www.sesync.org; "Using Spatial Data and Analysis to Understand the Human Impacts of Ocean Acidification") focused on carrying out a similar analysis of the main points by means of a series of workshops, but mainly on a national scale.  Project achievements are varied: a map of critical points produced on SeaSketch, various articles relating to the methods and results, as well as intervention with national and international agencies.