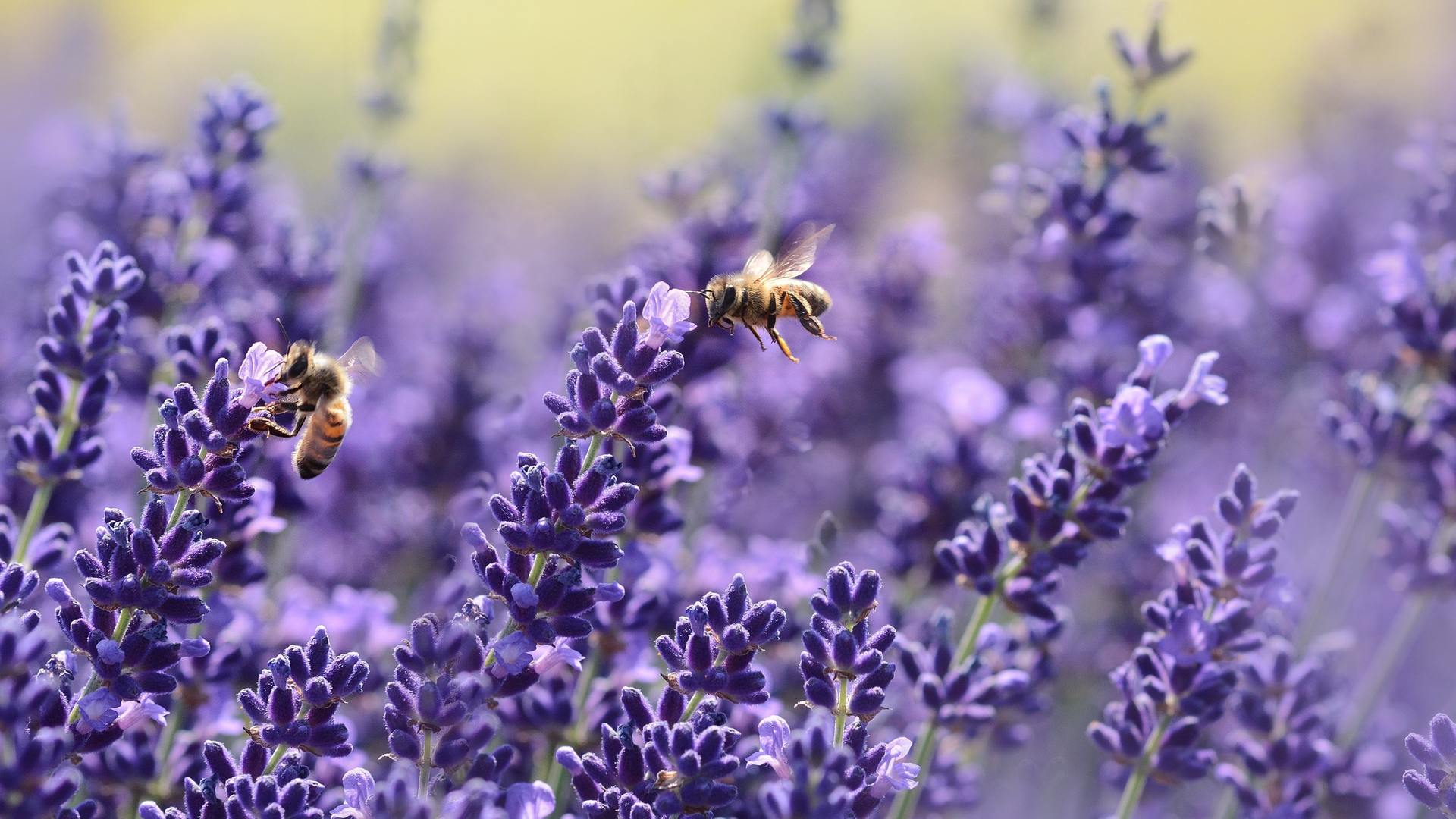 Survivability of the colonies seems to rely mainly on the development of two defense strategies developed by bees. First of all, VSH behavior (Varroa Sensitive Hygiene) – a mechanism to fight against the honey bee parasite Varroa destructor– helps the bees to detect the parasite and to clean the infested brood cells of the hive frames. The second strategy implemented by bees – the SMR (Suppressed Mite Reproduction) – is a mechanism to suppress Varroa mite reproduction.

In both cases, the bee colony undertakes parasite population monitoring, thus increasing its chances of survival and optimum development.

This ambitious and ground-breaking research program will provide a sustainable solution to beekepers    to fight against parasite Varroa destructor.