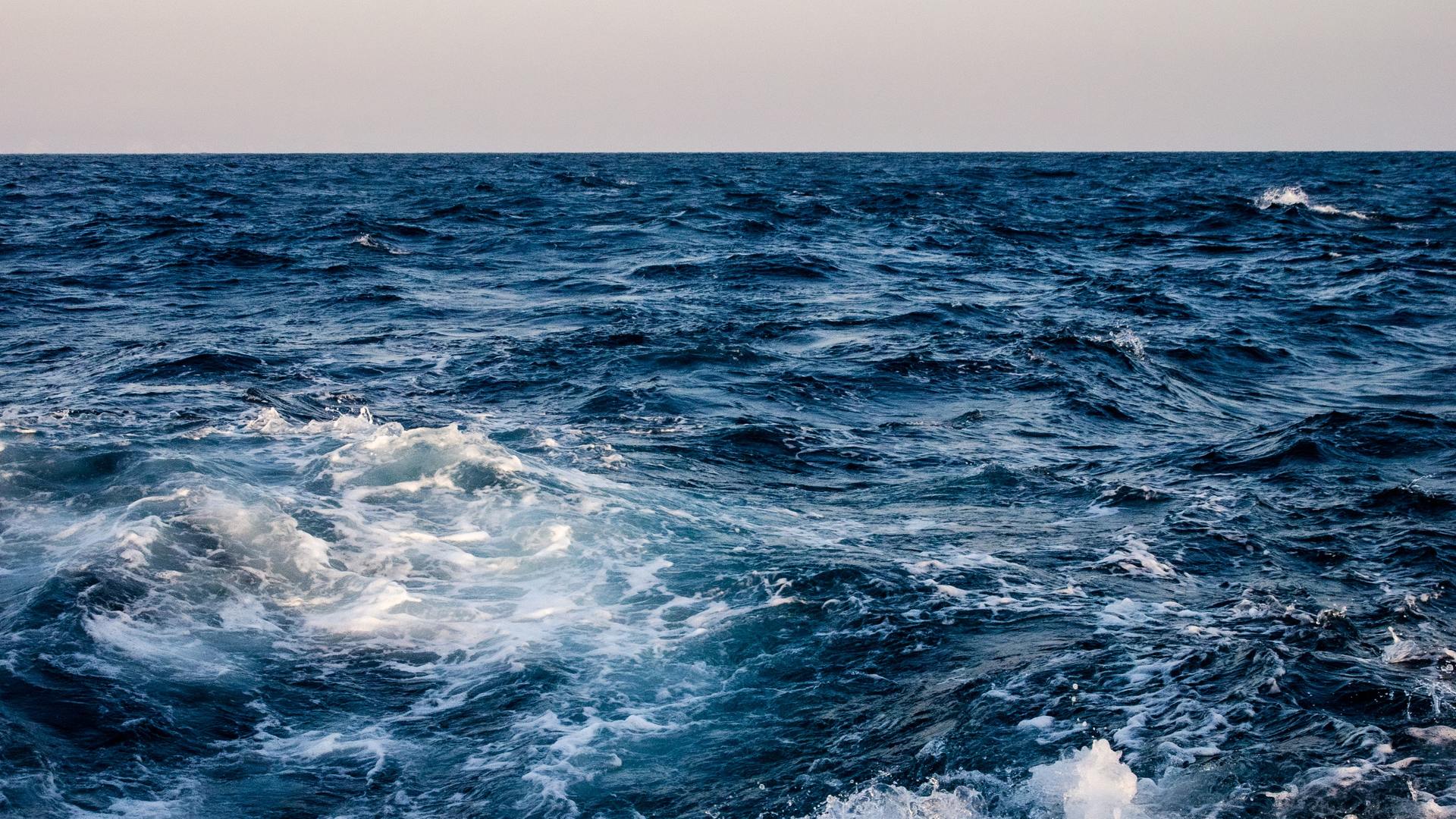 Promoting a high seas legal regime for the conservation of biodiversity

In June 2012, during the United Nations Conference on Sustainable Development (Rio +20), governments made an important decision to initiate negotiations to develop an international instrument under the United Nations Convention on the Law of the Sea (UNCLOS) that would enable Marine Protected Areas, including reserves, to be set up on the High Seas.

The Pew Charitable Trust wishes to build on this momentum by launching a campaign in partnership with the NRDC and the High Seas Alliance. They would be part of an international coaltion of 27 organisations whose purpose is to ensure that the UN will make the decision to initiate necessary negotiations to develop this international legal instrument by the end of the United Nations General Assembly in September 2015.