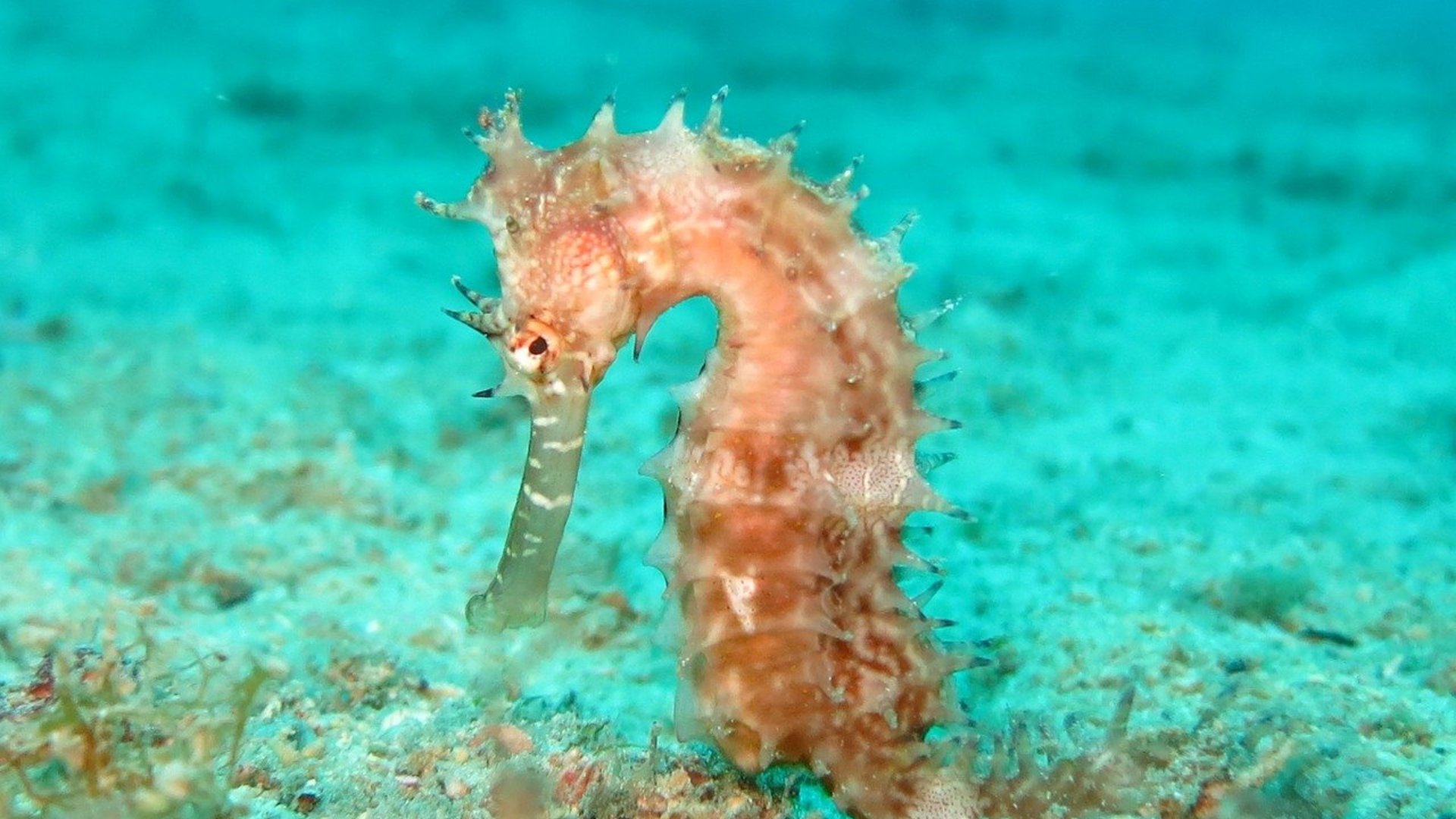 In order to increase the numbers of seahorses in the Principality of Monaco, the Institut Océanographique Paul Ricard is introducing two species (Hippocampus guttulatus and Hippocampus hippocampus) into the Larvotto Reserve.

The Paul Ricard Institute has expertise in the reproduction and breeding of these two species, and has brood stock sourced from Cavalaire (an area quite close to Monaco, natural genetic dispersal is not affected). The seahorses born here must reach the age of 10 months before being released, which means they are around 10 centimetres in length.

The conditions for releasing seahorses require a site with the following characteristics: a depth of 5 to 15 metres, a not-too-dense bed of Posidonia, or even better, Cymodocea, and shelter from strong currents. The individuals quickly acclimatise to their new environment.

Regular monitoring of the introduced populations is carried out to check their adaptation to their new habitat, in the hopes of noting the resilience of individuals and the presence of the first offspring produced by the reintroduction programme.