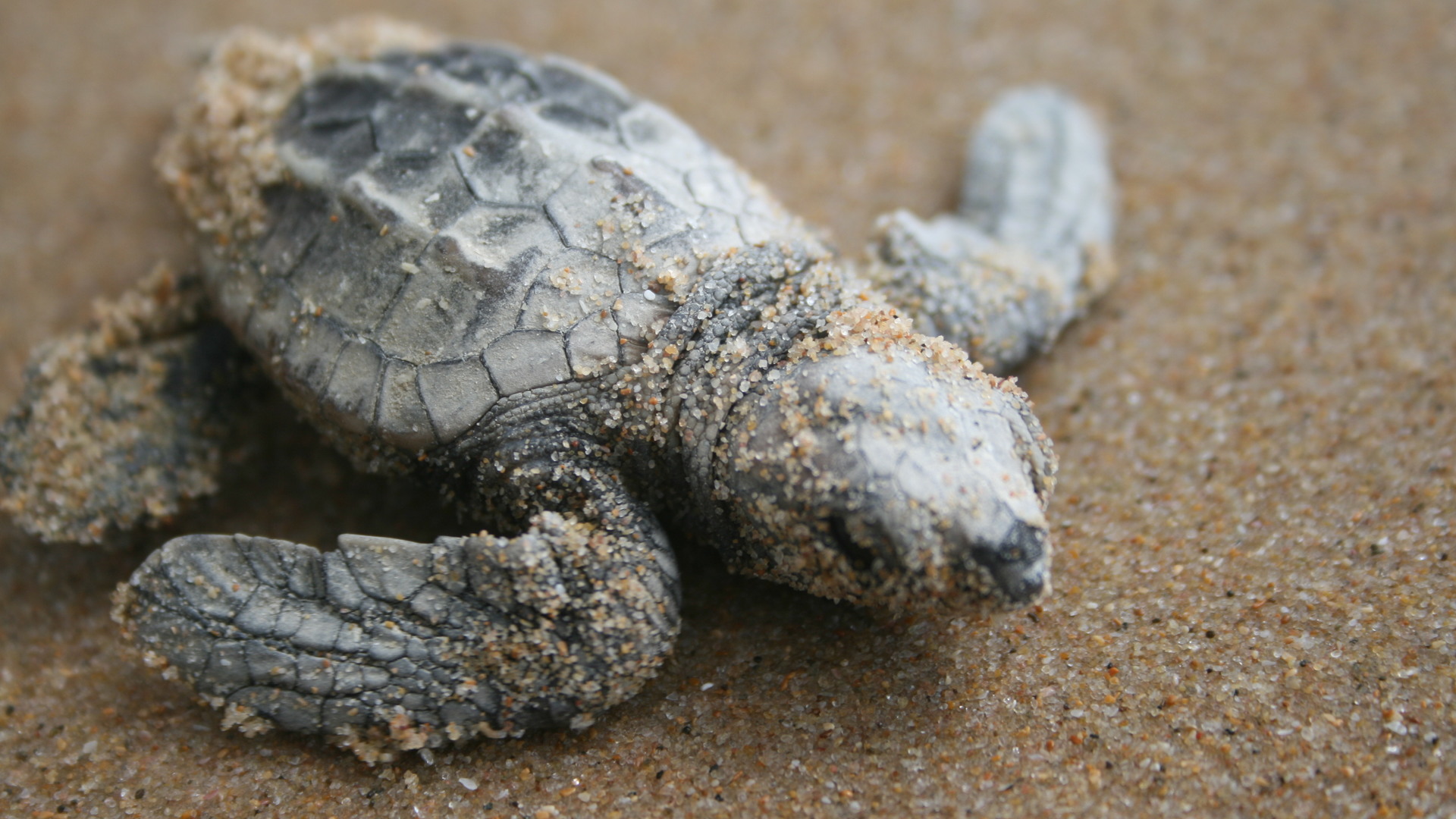 Protection of Sea Turtles in the Ponta Ouro Partial Reserve

Currently in Malaysia, one of the countries with the largest population of turtles in the world,  only two turtle nests were found on its beaches in the 2008 breeding season compared to 10,000 of them in the 1990s. The main causes of this decrease in the turtle populations are water pollution and the illegal hunting of turtles for their meat and shell.

In 2009, the Mozambique government realised the critical situation of the turtles and, particularly concerned by turtle nesting, decided to create a Marine Protected Area in the Pounta Oura region. The Prince Albert II of Monaco Foundation was keen to take part in the development of the Pounta Oura Marine Protected Area by joining forces with Peace Parks and its protection efforts for the turtles in this MPA.

Today, thanks to efforts such as those supported by the Foundation, the Mozambique government is endorsing the candidacy of the Lubombo cross-border reserve for inclusion on the UNESCO world heritage list. If this project is approved, its status will make it possible to protect the Mozambique turtles definitively. 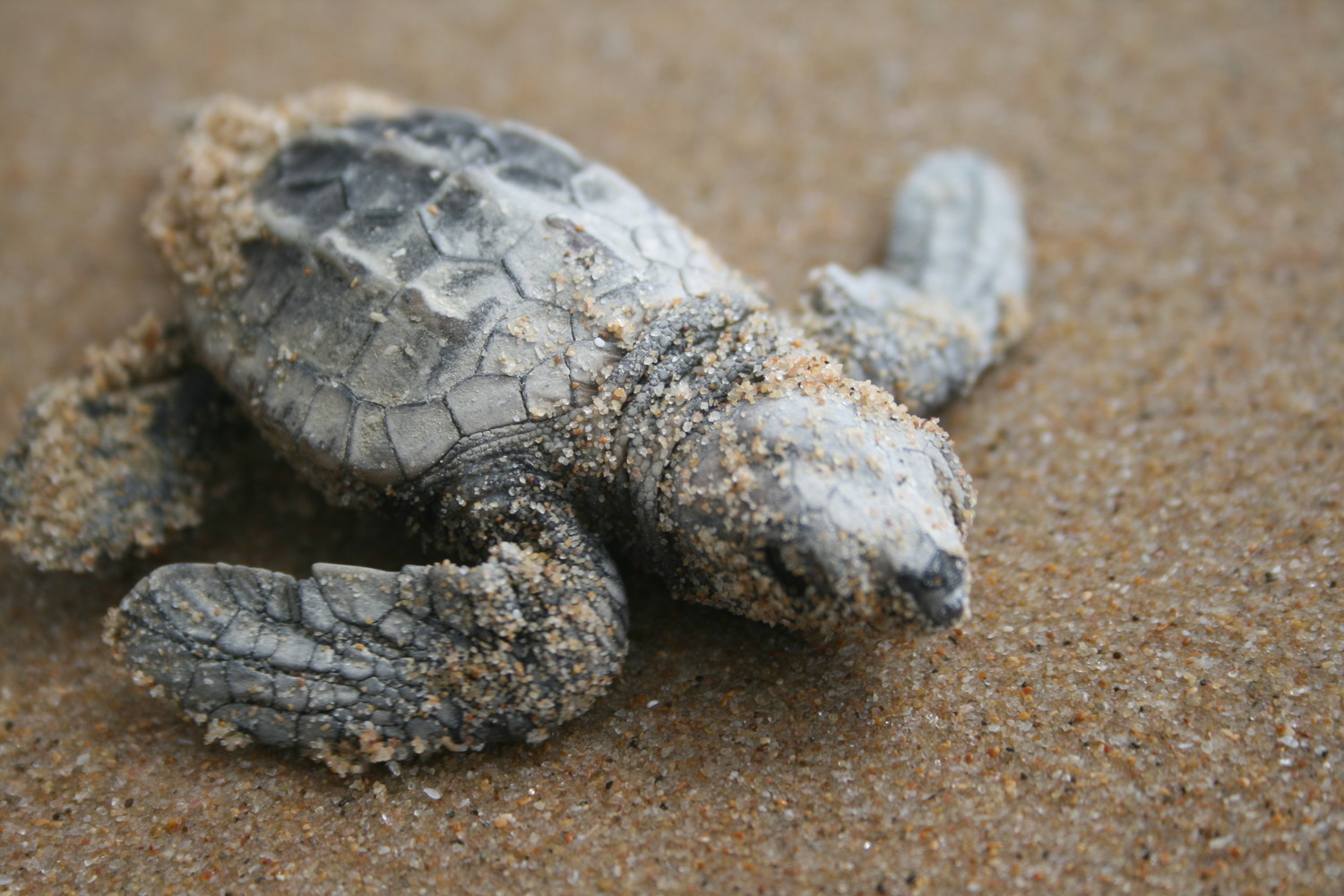 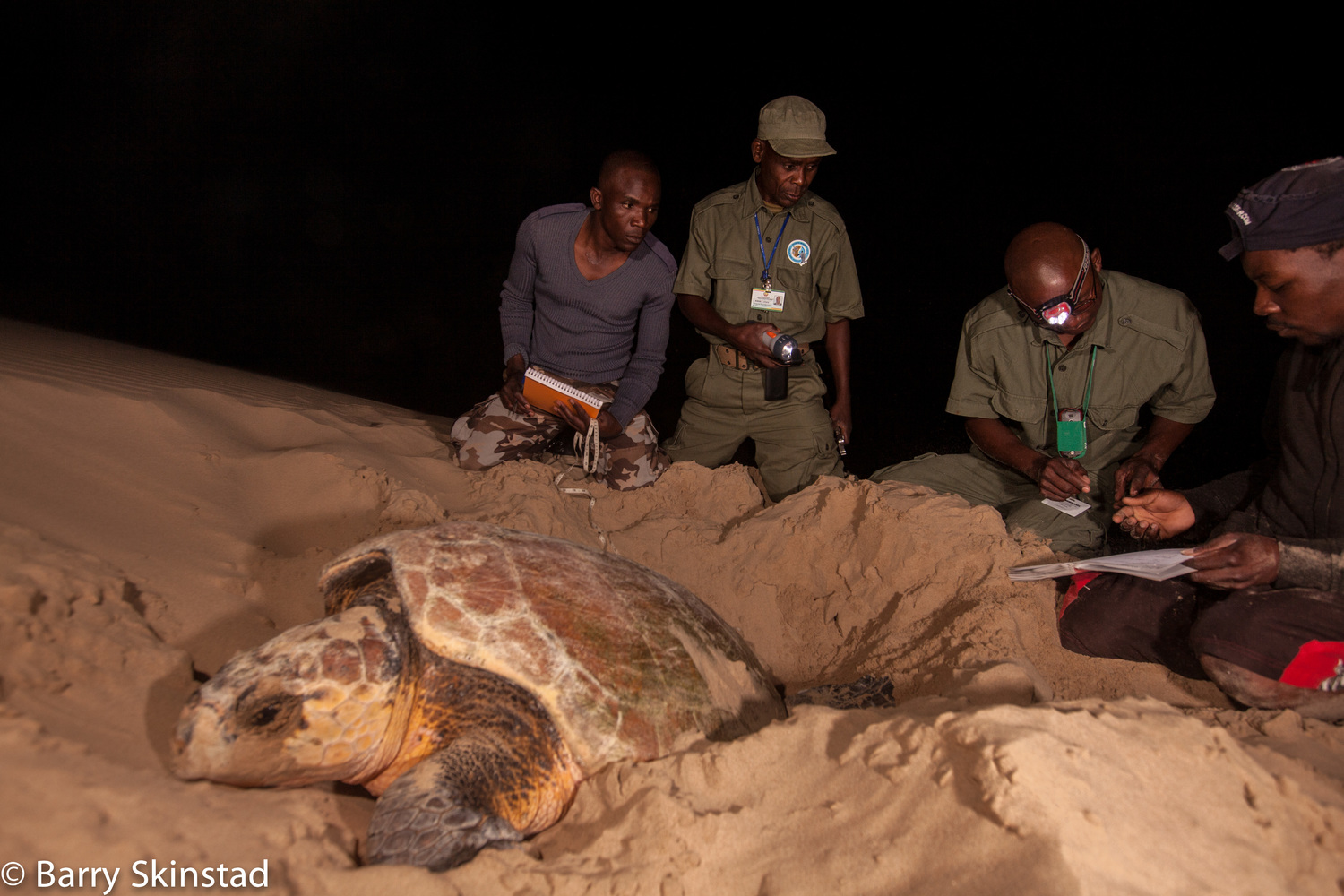 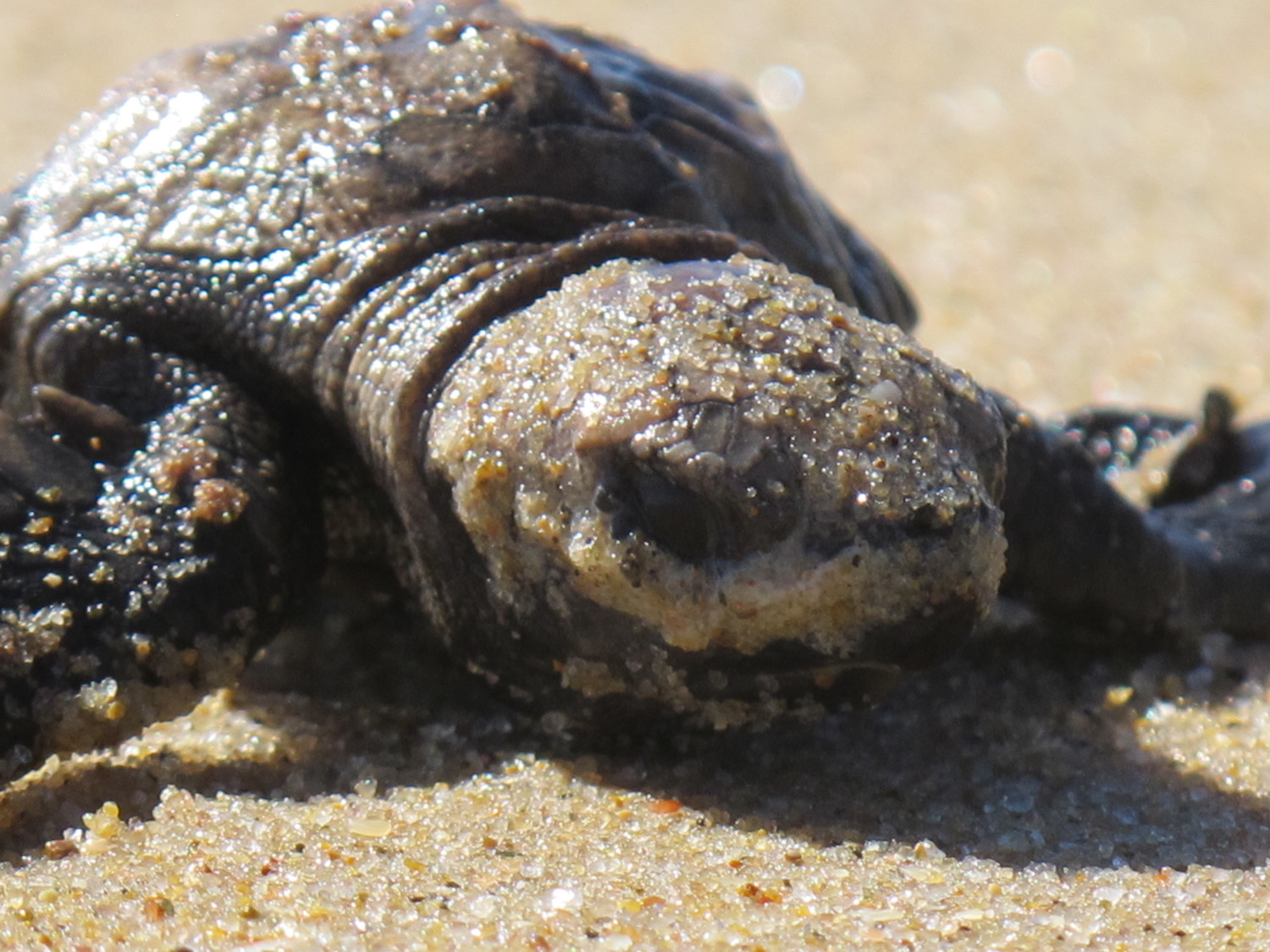