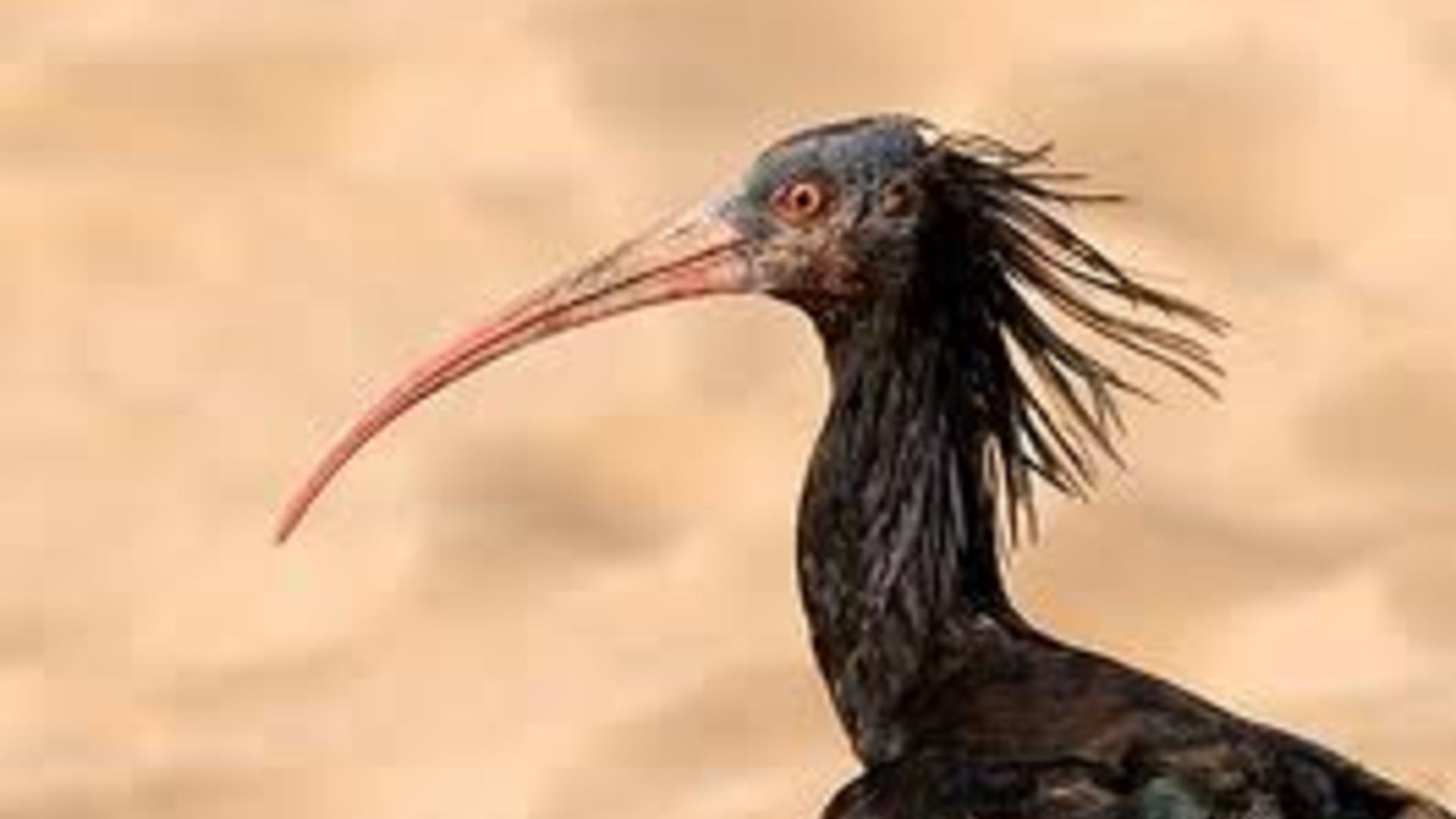 Protection of the Bald Ibis

The aim of this project is to ensure the sustained survival of wild and semi-wild populations of the Bald Ibis in order to preserve this species for future generations and to protect a part of the natural and cultural heritage in the countries where the Bald Ibis is found.

This project is in line with BirdLife International’s global strategy for the preservation of the world’s 190 critically endangered bird species.

The three main goals of this project are as follows:

- To maintain and preserve the wild populations of Bald Ibis in their natural habitats.

- To raise awareness among the public and governments concerning the protection of natural habitat of the Bald Ibis.

- To increase aid to the local communities located close to the species' breeding and hibernation sites.

In the past, the bald ibis was widespread in the Middle East, North Africa and Southern Europe. Today, it is reduced to a semi-captive group in Turkey, and a very small and extremely threatened population in Syria which was rediscovered a few years ago in Syria.

Over the last four years, the Foundation has supported a programme run by Birdlife International to protect this emblematic species and to ensure its sustainability.

Field managers have seen their efforts come to fruition with many pairs breeding and consequently a significant increase in the Ibis population. 148 chicks took flight in 2013. Since 1996, the population has virtually doubled. Today, it is estimated that there are 113 breeding pairs.

This project is the perfect example of a successful biodiversity protection initiative that has a positive impact on the local populations and the economic development of a region that was previously isolated. 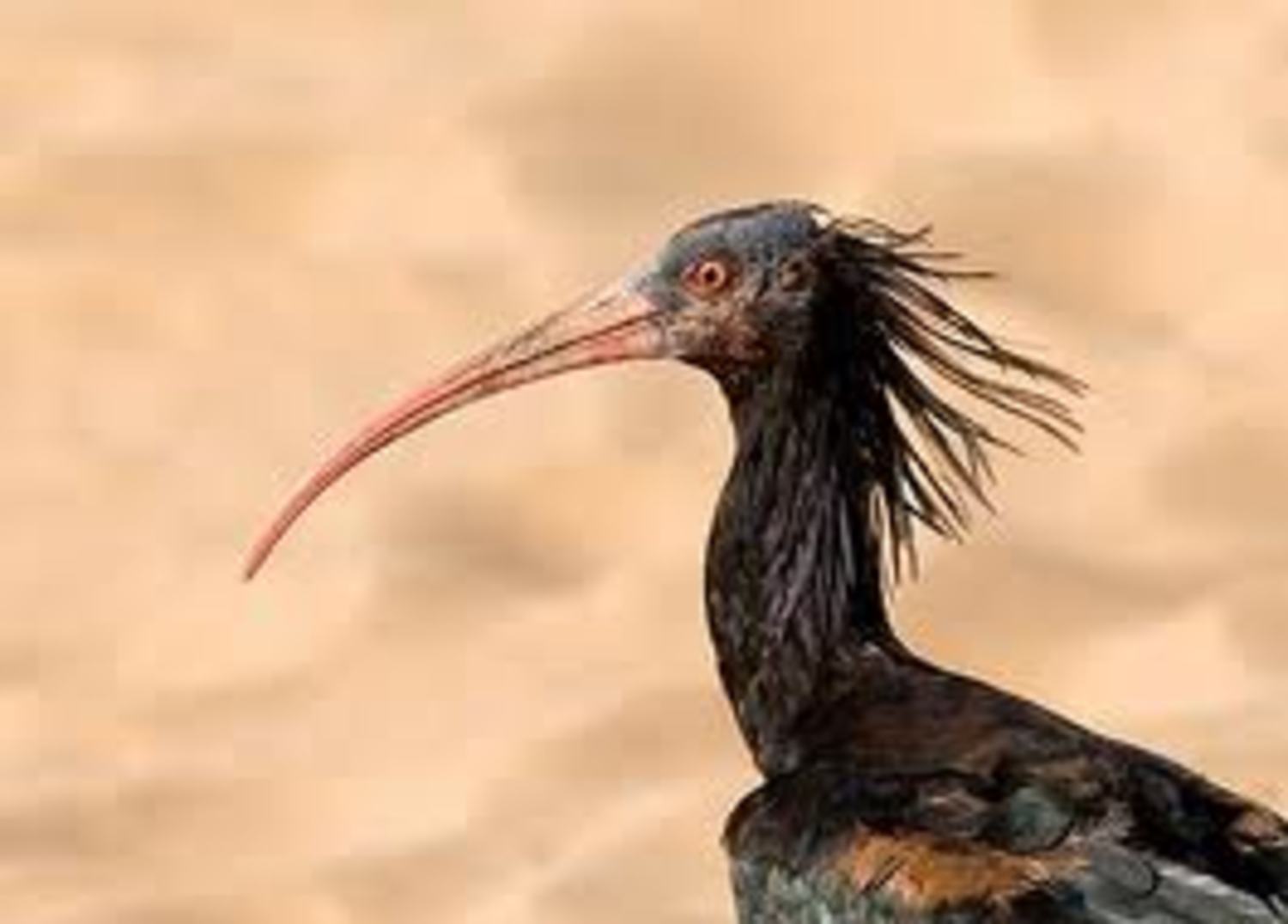 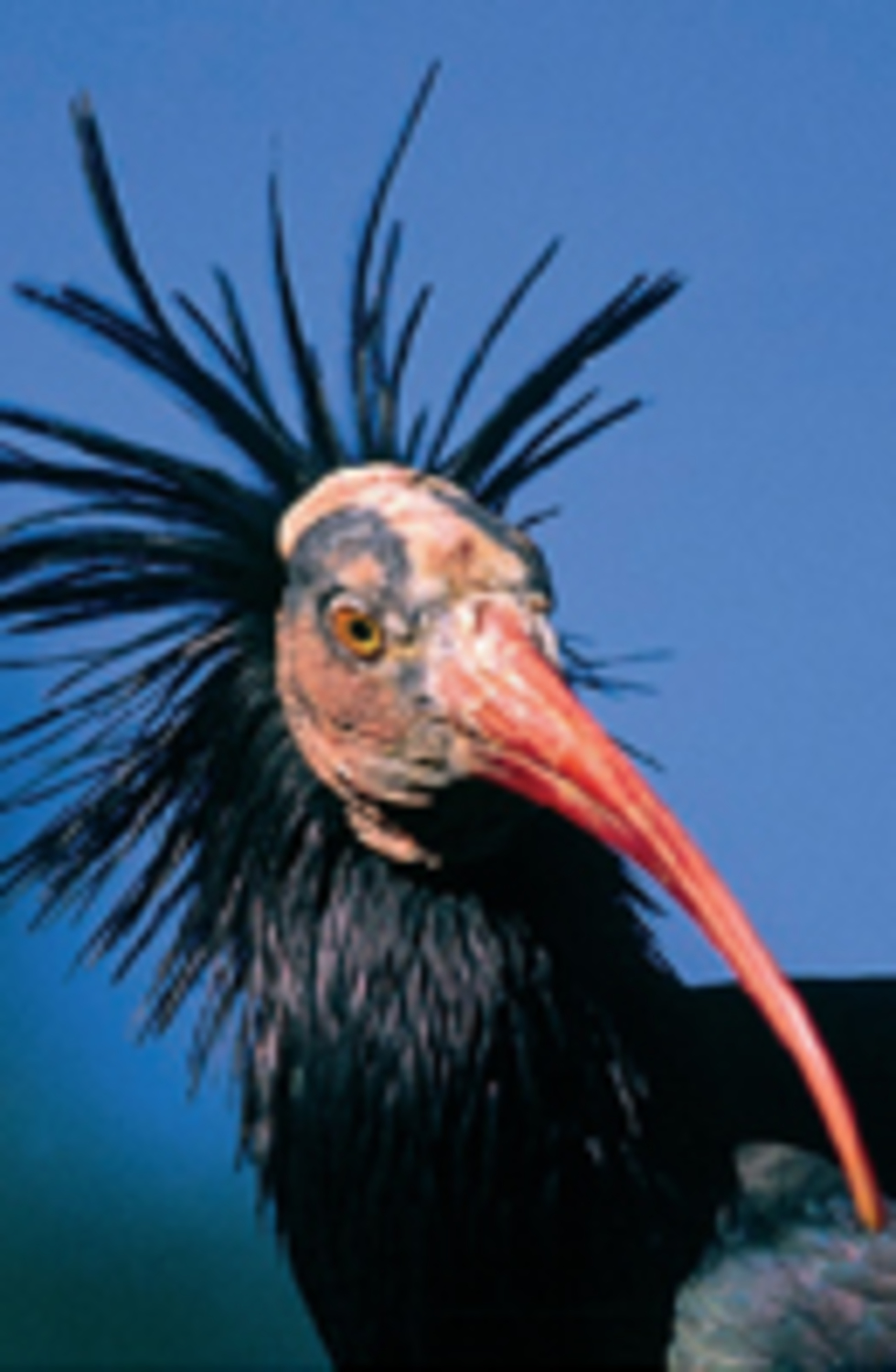 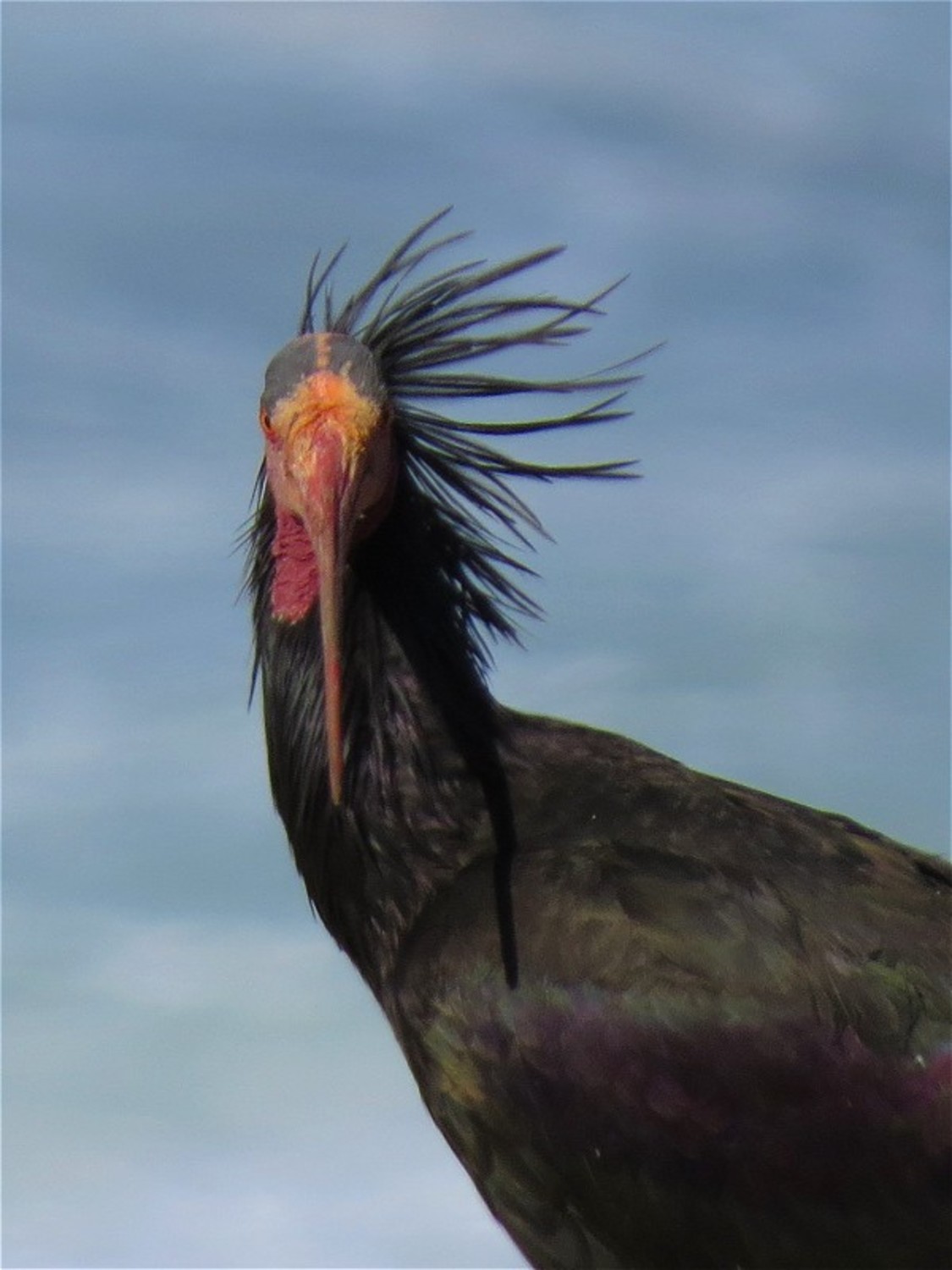