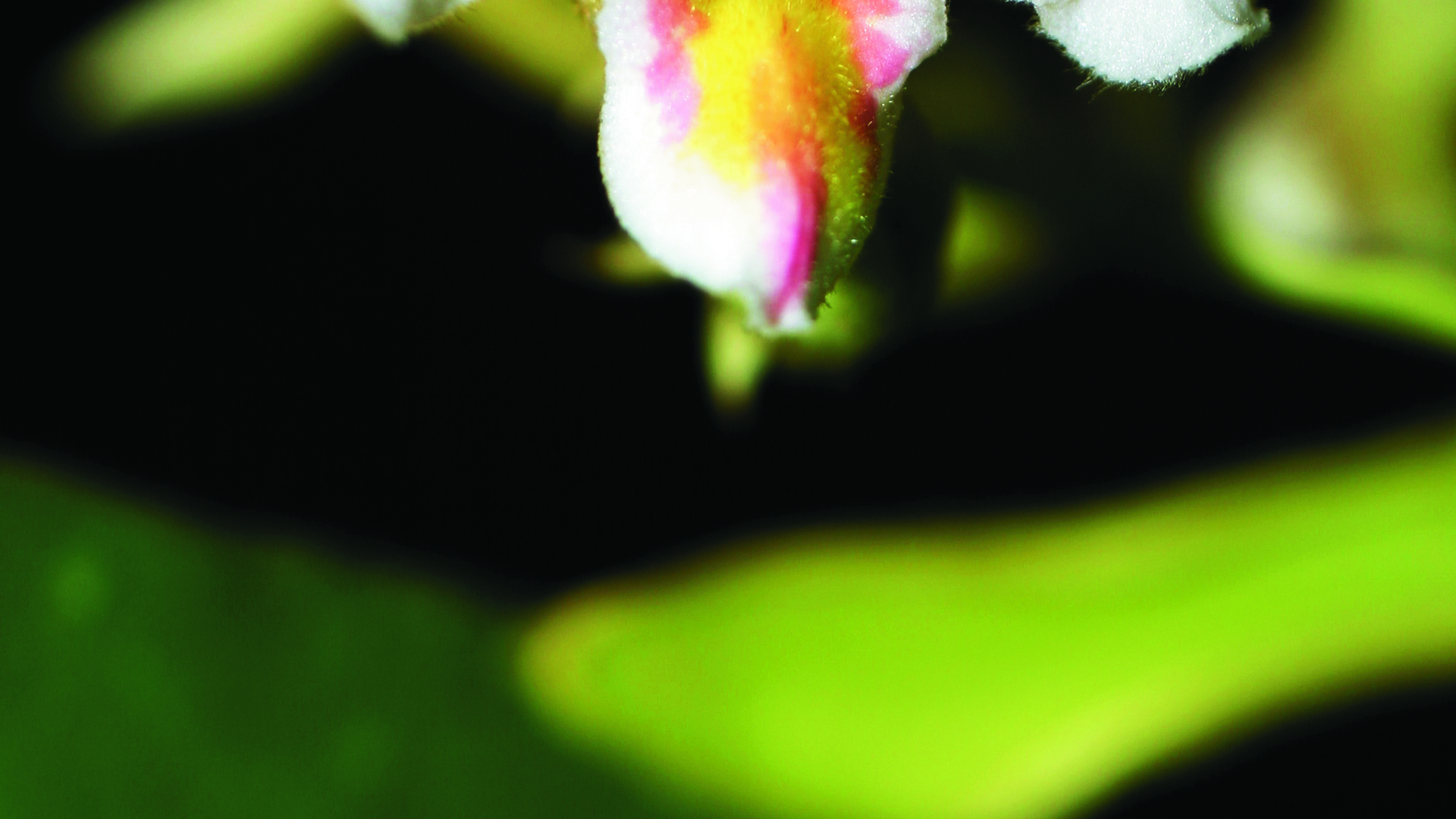 This project is the continuation of a previous phase supported by the Prince Albert II of Monaco Foundation which resulted in over 3 million hectares of the Peruvian Amazon Forest being protected in partnership with the government and local communities.

It concerns the development of REDD (Reduced Emissions from Deforestation and Forest Degradation) projects. The goal of REDD projects is to combat global warming caused, to a large extent (25%), by deforestation and forest degradation.

This project, directly related to the carbon market, will offer local populations additional financial resources starting in 2014 and thus incentivize them to preserve their forest. It is based on the historical rates of deforestation, thereby enabling us to predict the future levels of deforestation that must be addressed.

The Prince Albert II of Monaco Foundation aims to replicate this kind of project combating deforestation  in other areas, in keeping with its unwavering goal and dedication to preserve the major tropical forests. 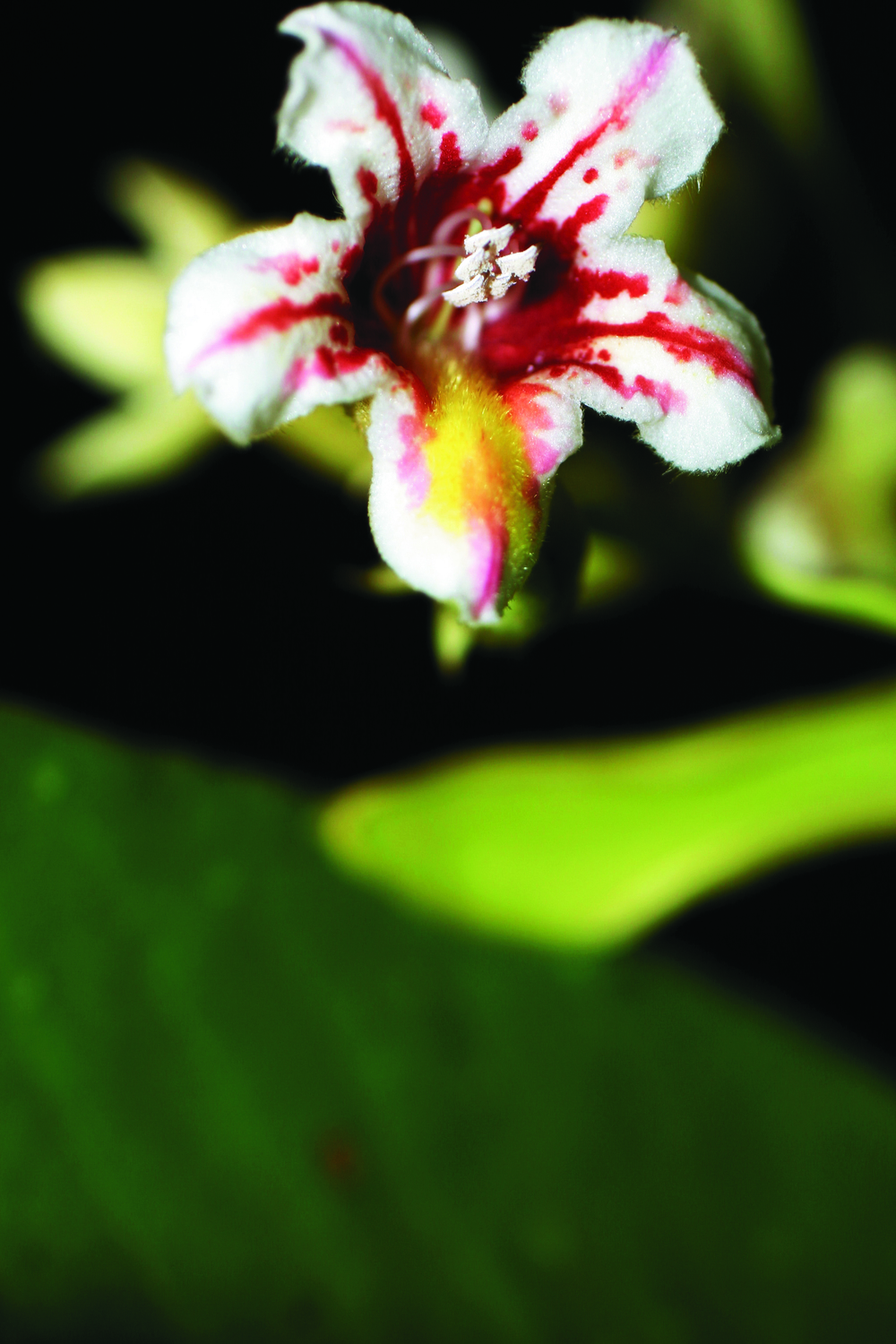