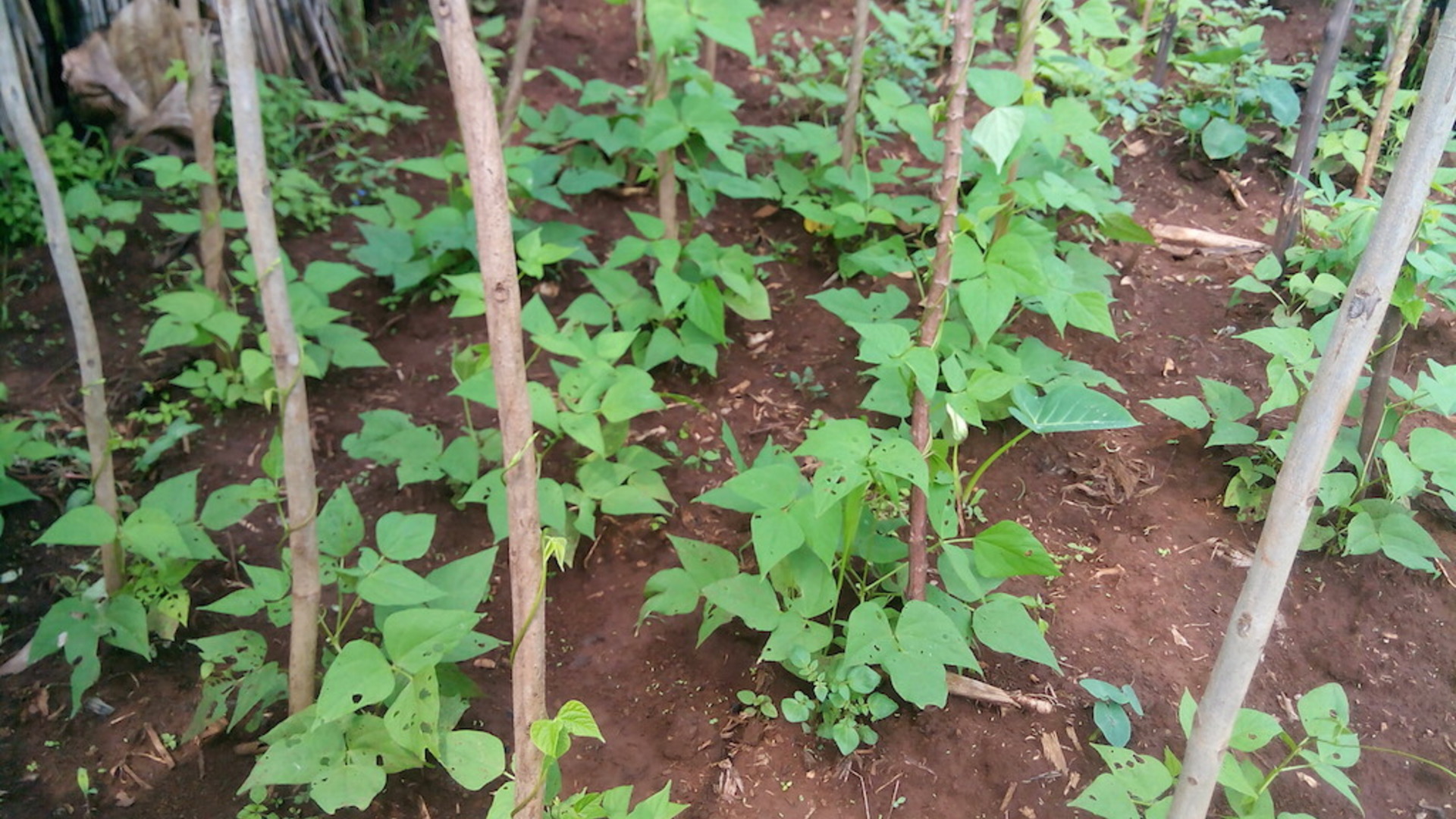 Since 1995, FXB Rwanda has been conducting programmes in the four provinces of the country. Based on the observations made directly in the field and the constant dialogue in which FXB has been involved with the various players concerned by agricultural and rural development, it is very clear that the main obstacle to development is the health of the soil, namely loss of fertility leading to low crop yields despite the use of organic matter. Due to the fact that the majority of the impoverished population lives in rural areas, with farming as their main activity, the development of this sector is the best way of directly increasing their food security, health and income.

In order to address low soil productivity in a sustainable manner, FXB  has invested a project to improve the vegetable gardens of 80 families in Rubona by creating "Super Gardens" using Biochar and introducing Biochar to four cooperatives which group together approximately 1500 farmers in Rubona, the Rwamagana District, East Province and Cyeza located in the Muhanga District in northern Gitarama. 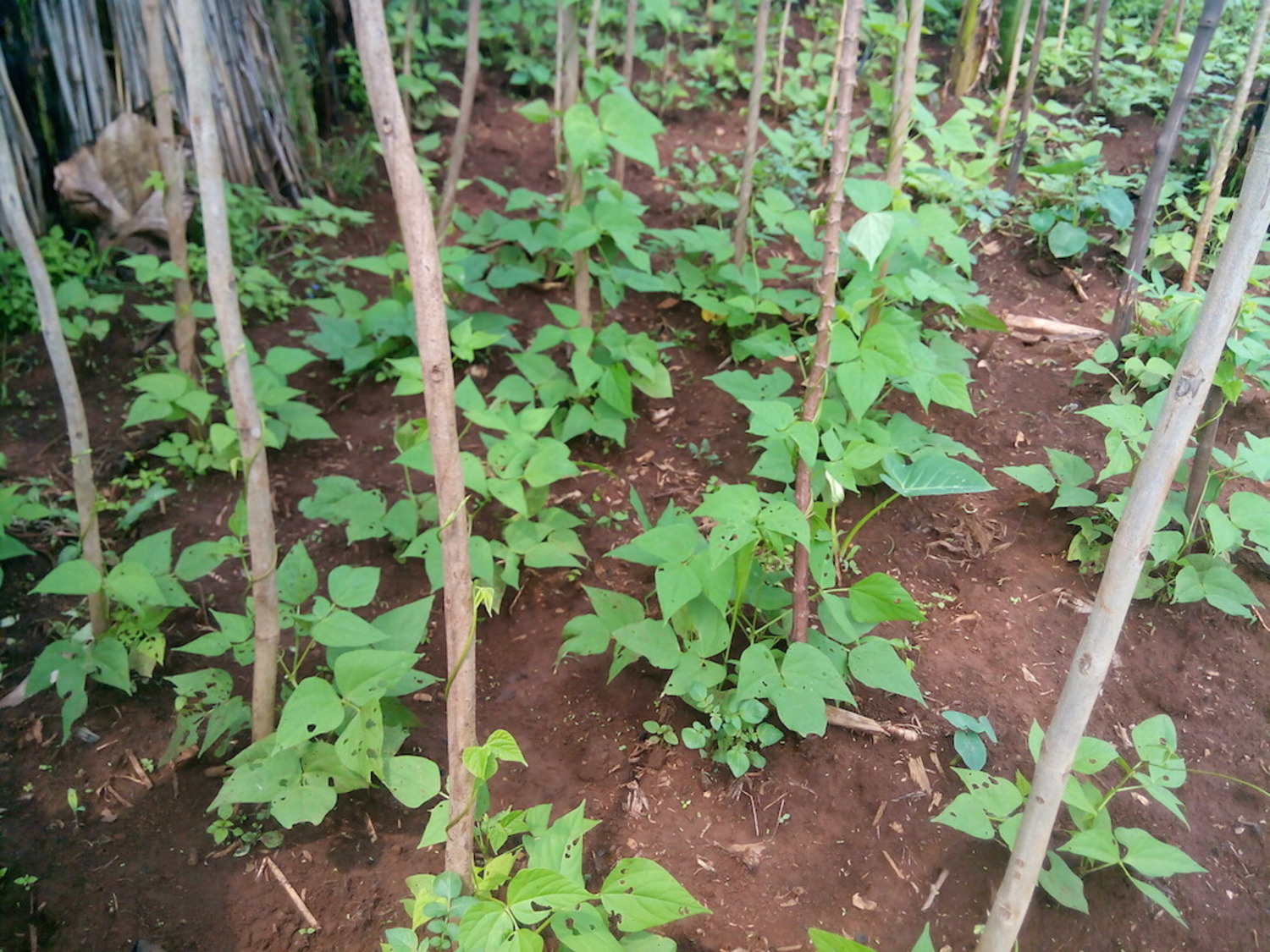