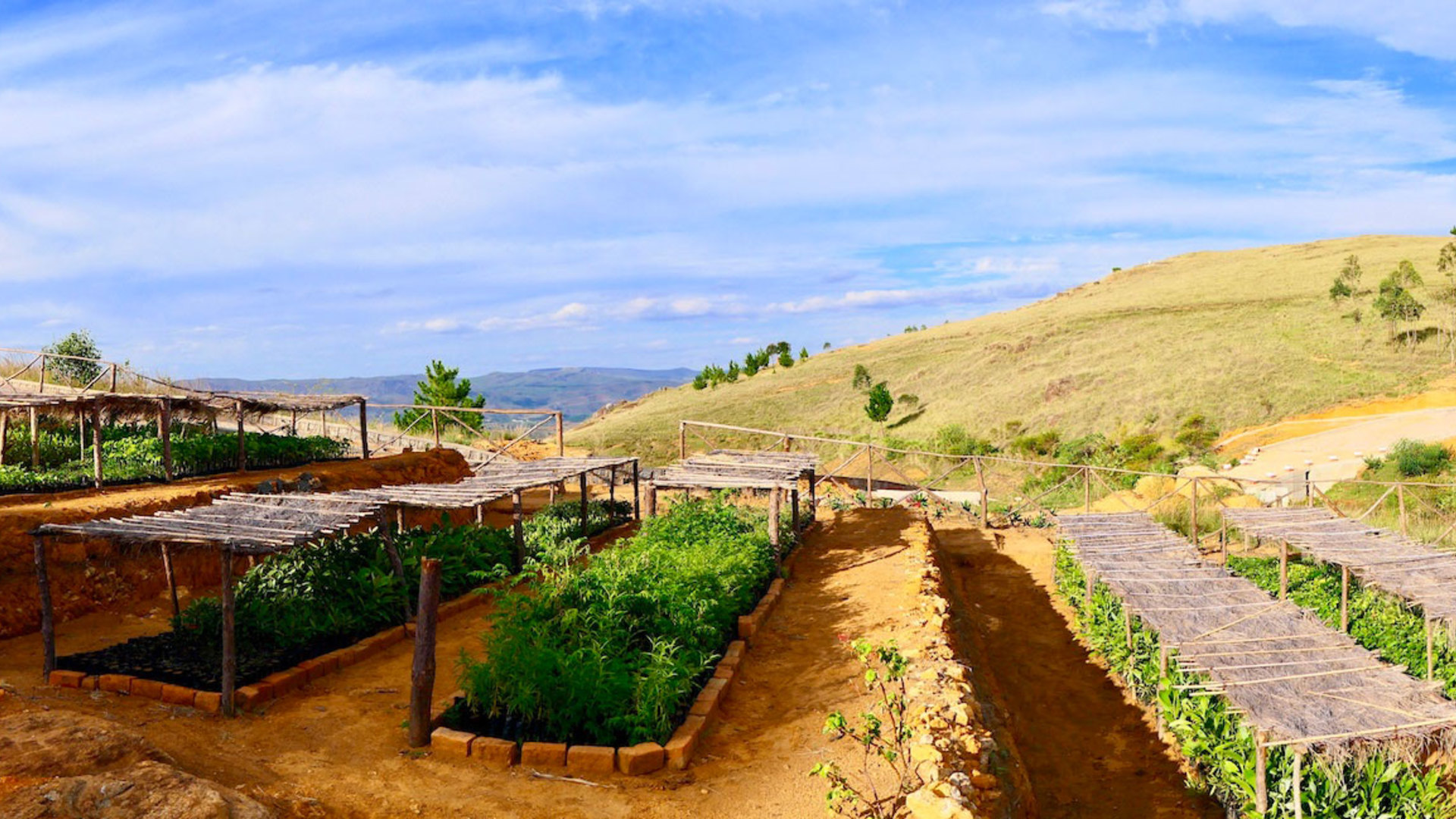 Reforestation around and inside National Park Masoala

Located in North East Madagascar, the Masoala National Park, created in 1997, is the largest forest reserve in the country. It stretches over an area of 240,000 hectares and is inscribed on UNESCO’s World Heritage List due to its exceptional biodiversity (Masoala Forest alone is thought to contain close to 1% of the Planet’s plant and animal species).

However, the Park has suffered serious deterioration over the last few years due to the illegal felling of timber and bush fires caused by “Tavy”, a traditional farming culture which involves cutting a portion of the forest and then burning it, as the ashes help to fertilise the soil.

The aim of this project is to restore the forests of Masoala National Park through reforestation, raising awareness among neighbouring populations and planting of felling and cash crop trees near villages in order to reduce anthropogenic pressure on the park's forests.

The involvement of local populations through nurseries and trees planting that can generate income near villages allow local communities to take the ownership of the project. This reinforces the awareness actions carried out and encourages local populations to protect the Park. 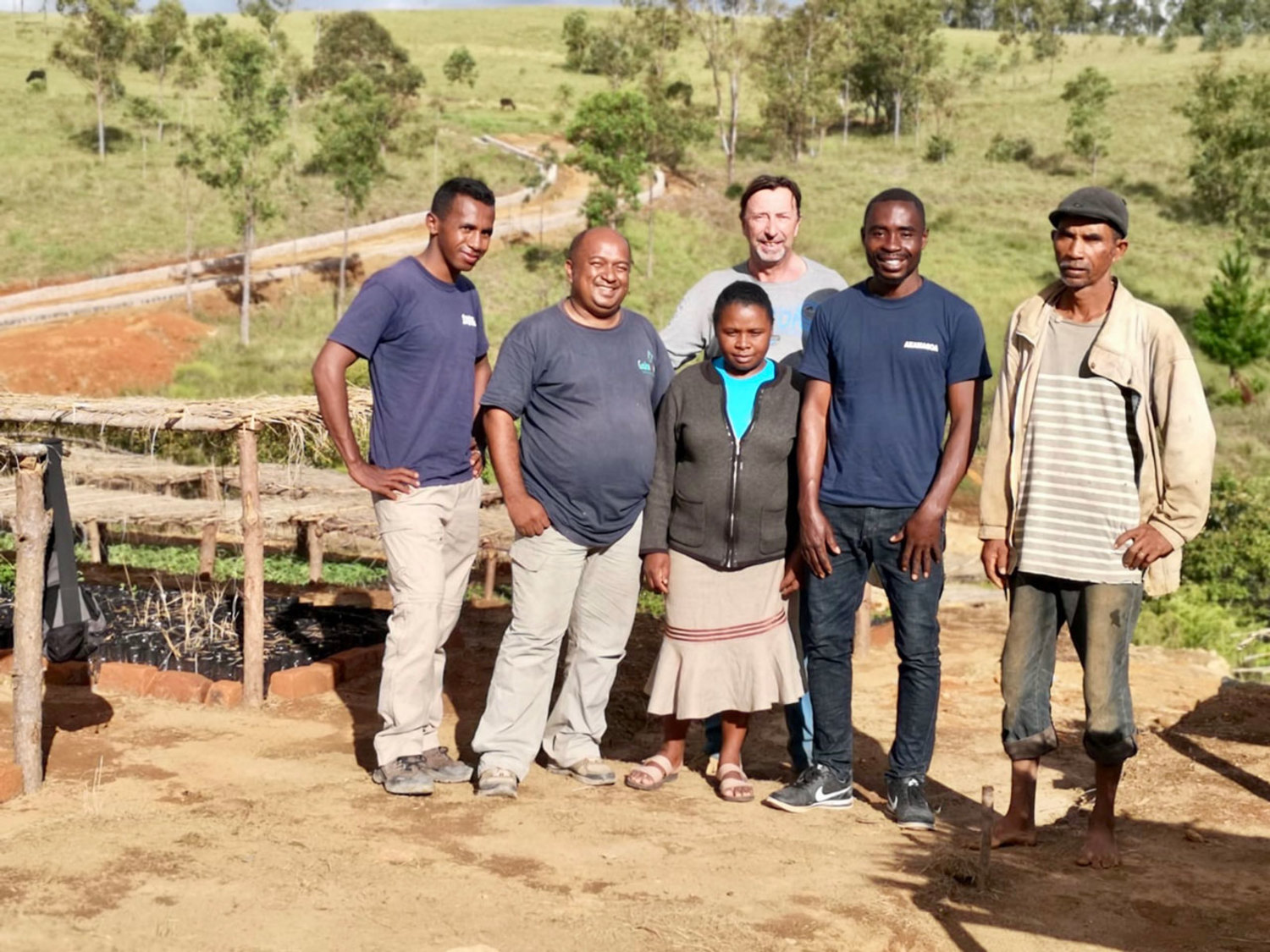