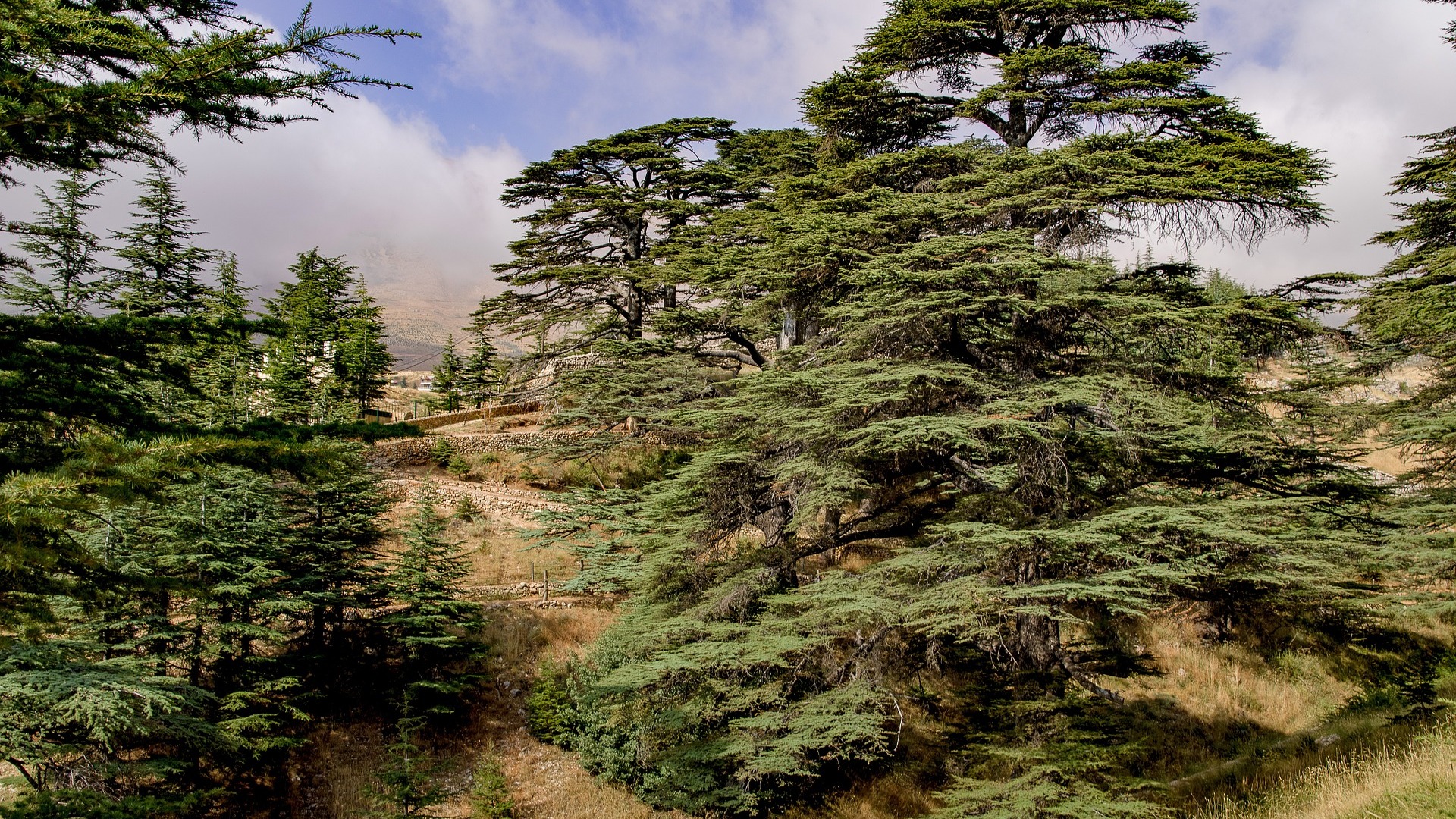 In Morocco, the National Park of Talassemtane is the most original entity of the Rif mountain range. The flora of the park has 11 major forest species including the endemic and emblematic Abies marocana fir. In addition, there are 35 other endemic species, 15 very rare species and 11 rare species.

Lebanon is one of the most densely populated countries in the world and is the second most densely populated country (behind Malta) in the Mediterranean area with more than 600 inhabitants/km2 . This density imposes enormous pressure on natural resources and ecosystems, with a negative impact on biodiversity. Among the targeted sites, the nature reserve of Bentael is a biodiversity hotspot, declared an Important Bird Area. The forest village of Menjez is also an area of high biological diversity and counts among its species the Mount Tabor oak (Quercus ithaburensis), endemic to the eastern Mediterranean, with a floristic procession of rare endemic plants confined to the basalts.

The effects of climate change on forest ecosystems in the Mediterranean area are very complex, but two types of impact deserve particular attention: outbreaks of parasitic insects, especially phytophages, and the increase in the frequency and intensity of forest fires.

The objective of RESTOR'MED FORESTS is to mitigate the effects of climate change on forests and to promote the adoption of good practices of sustainable management of these areas in response to the fragility caused by global warming in the Mediterranean.

To achieve this, two sustainable management plans for the forests of Bentael and Menjez (Lebanon) will be created and approved by the relevant authorities, while an ecosystem restoration project is designed for part of the Talassemtane National Park (Morocco). These management tools will then be implemented with actions to restore the identified forest ecosystems, including reforestation of local forest species. The project also creates seasonal jobs for its implementation (60 young people will be hired to carry out forestry work: management and planting, 16 hectares restored) and thus contributes to the economic dynamism of the areas concerned.

At the same time, the key actors of the territory (110 people) follow various training courses on sustainable and participatory management, conservation of endemic species, land management and planning; the same goes for the youth and local populations (300 people) with awareness-raising actions on the effect of climate change and participatory forest management.

The International Association for Mediterranean Forests (AIFM) is an international and interdisciplinary non-governmental organization founded in 1996, dedicated to knowledge, sustainable management and protection of Mediterranean forest ecosystems. It set as its goal to facilitate the exchange of knowledge and experiences on forests and other wooded lands of the Mediterranean basin.

Its core business is the leading and coordination of networks in the Mediterranean and cooperation projects engineering.