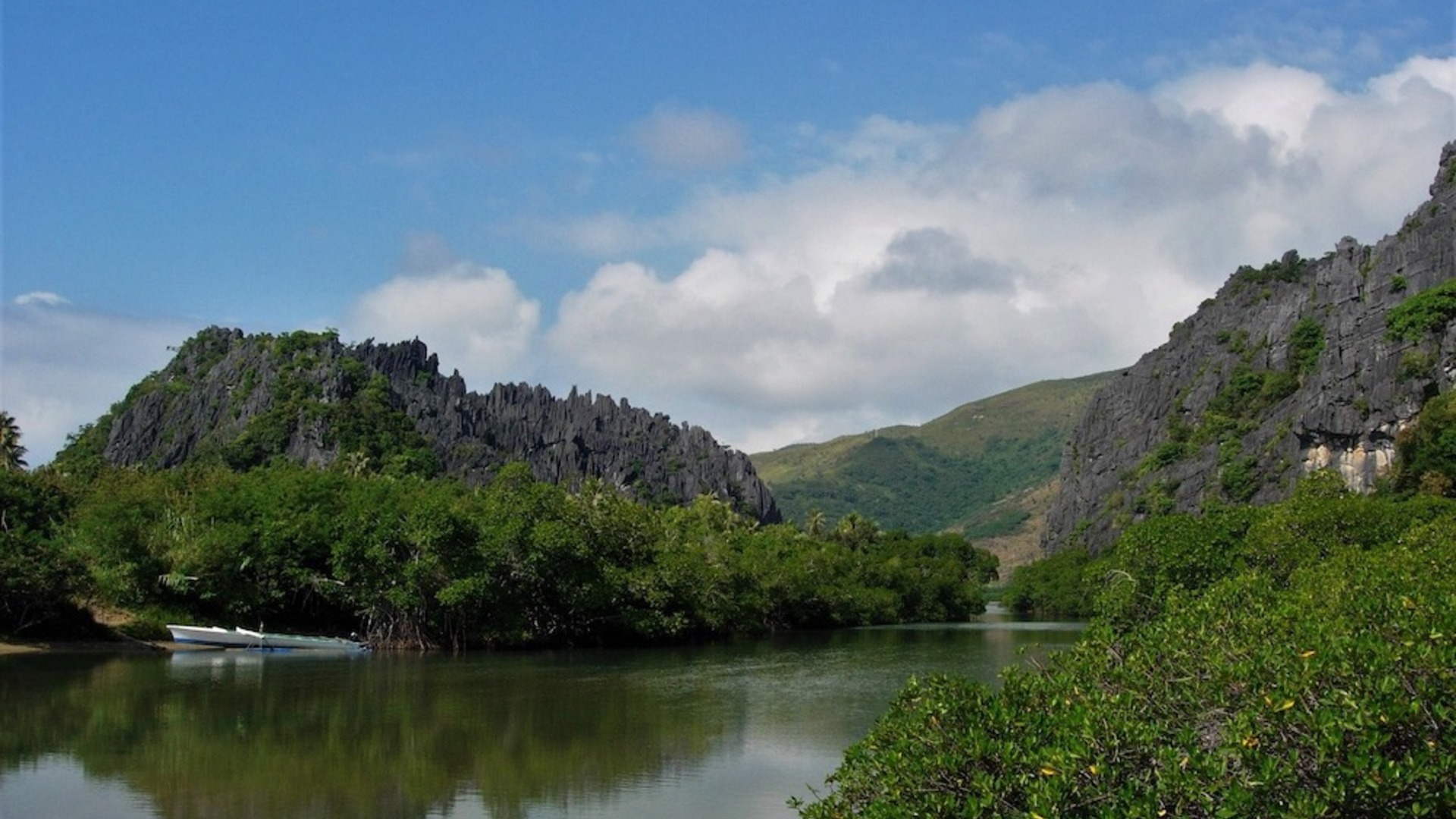 New Caledonia is one of the world's 35 biodiversity hotspots, i.e. an area with a great wealth of biodiversity but particularly threatened by human activity. It has an exceptional flora, with more than 3400 native plant species, 76% of which are endemic, which is one of the highest rates in the world, placing it in 3rd place worldwide after New Zealand and Hawaii. However, out of the 1200 plant species assessed to date by New Caledonian flora experts, 43% are considered threatened with extinction. This observation is all the more alarming as 72% of the threatened species are outside of any protected area.

Since 2016, Noé has accompanied 3 Borendy nurseries in the production of rare and endangered species. In 2019, Noé assessed the conservation status of two threatened conifers on the Forgotten Coast, Araucaria luxurians and A. scopulorum. Results show populations that are often small and fragmented. The largest stands are also the most degraded and the least dynamic, having undergone major fires, leading to severe erosion and degradation of the quality of the water resource.

The objective of the project is to define and implement, in consultation with local stakeholders, actions to restore these sites in order to safeguard the Araucarias, strengthen the connectivity of the coastal forests of the Forgotten Coast and thus contribute to the restoration of ecosystem services provided by these environments.

Noé’s vision is to rebuild a vibrant, sustainable world where biodiversity and humanity co-exist in perfect harmony. As such, its mission is to protect and restore biodiversity for the well-being of all living species including mankind.