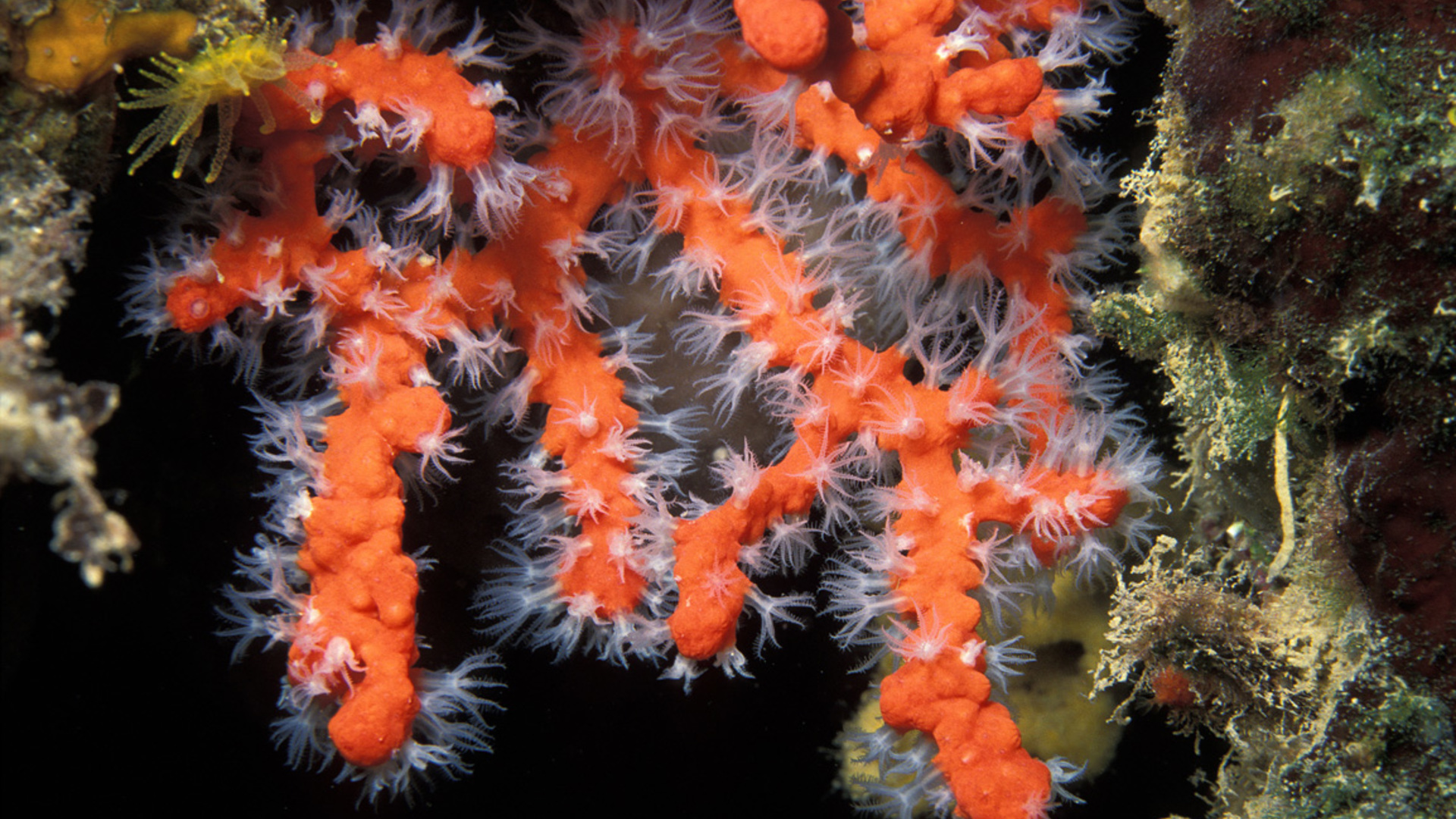 Current actions to protect the marine environment are mainly aimed at reducing environmental stressors by creating MPAs for example, but this passive protection is very often insufficient to allow the natural recovery of these environments. The recourse to restoration actions is therefore due to the urgent need to counter the alarming decline in the coverage of important habitats, such as seagrass beds, coral reefs or coralligenous. Coastal marine ecosystems are disappearing at an alarming rate, and passive protection of these ecosystems is not enough.

Red coral (Corallium rubrum) is on the IUCN red list. In several Mediterranean countries, harvesting of this species is prohibited in the first 50 meters of depth, but it is still allowed below this depth and deep stocks of red coral are heavily exploited. In addition, in the first 50 meters where it is protected, climate change is still a threat to the shallow populations and recovery is very slow. Our objective is therefore to find the most effective conditions for the recovery of this valuable species and the long-term maintenance of populations in shallow areas.

The project aims to compile a red coral restoration protocol, focusing on sexual reproduction as the primary restoration vector within underwater artificial caves. Experiments in parallel aquariums are used to test the optimal conditions for larval settlement. Fertilization, larval production and larval settlement processes are studied to develop rearing protocols under semi-controlled conditions. Artificial caves are installed at 30/40 m depth in Monaco and Banyuls sur mer.