The La Visite National Park has to deal with many constraints such as deforestation which is destroying the habitat of endangered species, soil erosion which leads to landslides and flash flooding, and also poverty that could be reduced through the creation of economic activity.

Fruit trees and other species suited to high altitudes have been planted and are contributing to the reforestation process. To limit the dangers of erosion, hedges and retaining walls have been constructed in critical areas, and local farmers have been taught how to build these.

These structures slow the flow of rain water, so that the soil absorbs more water and crop yields are improved. This scheme generates alternative income to meet inhabitants' needs in the short term, by involving them in forest conservation, with the goal of reducing poverty on a sustainable basis. 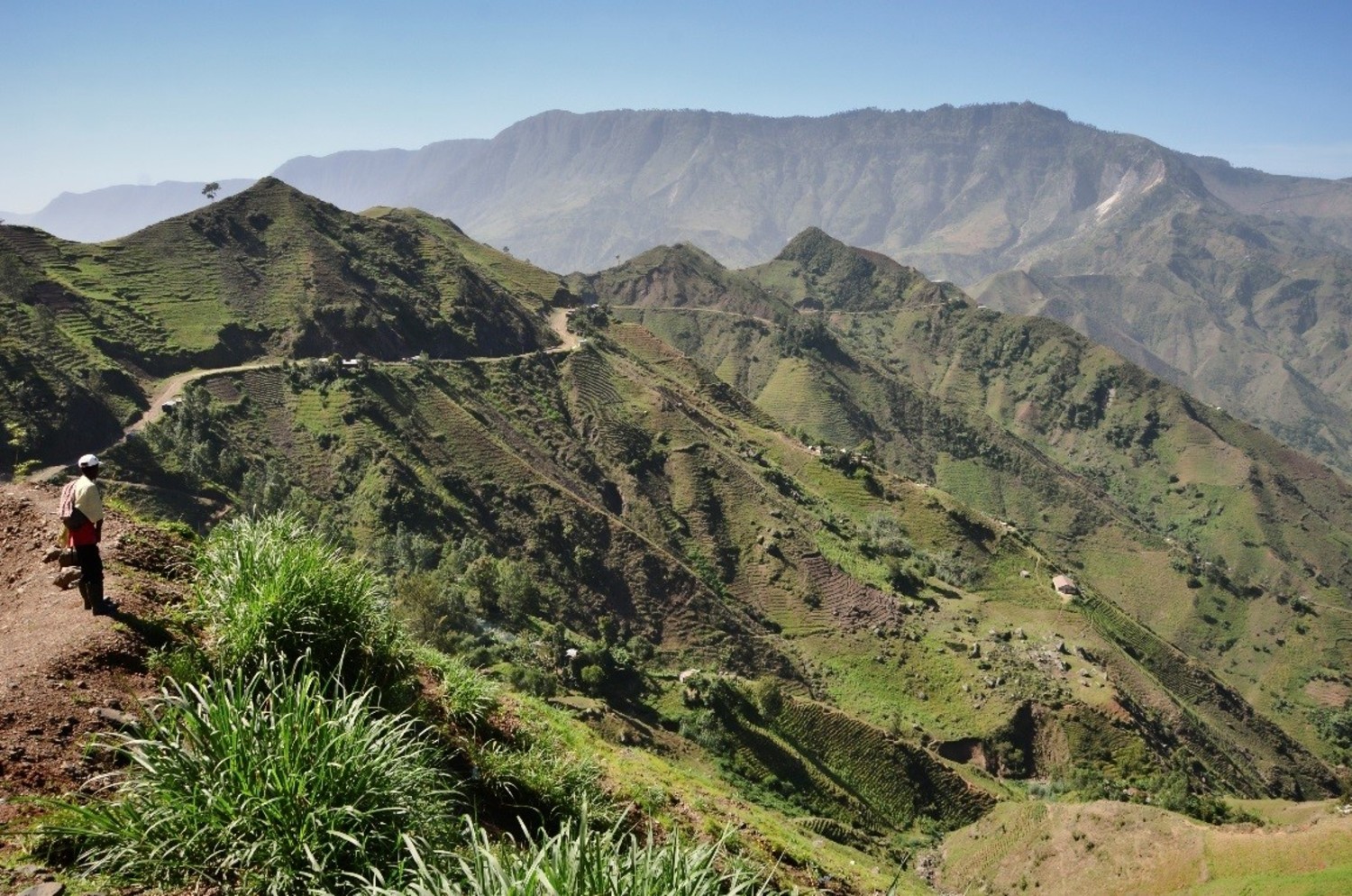 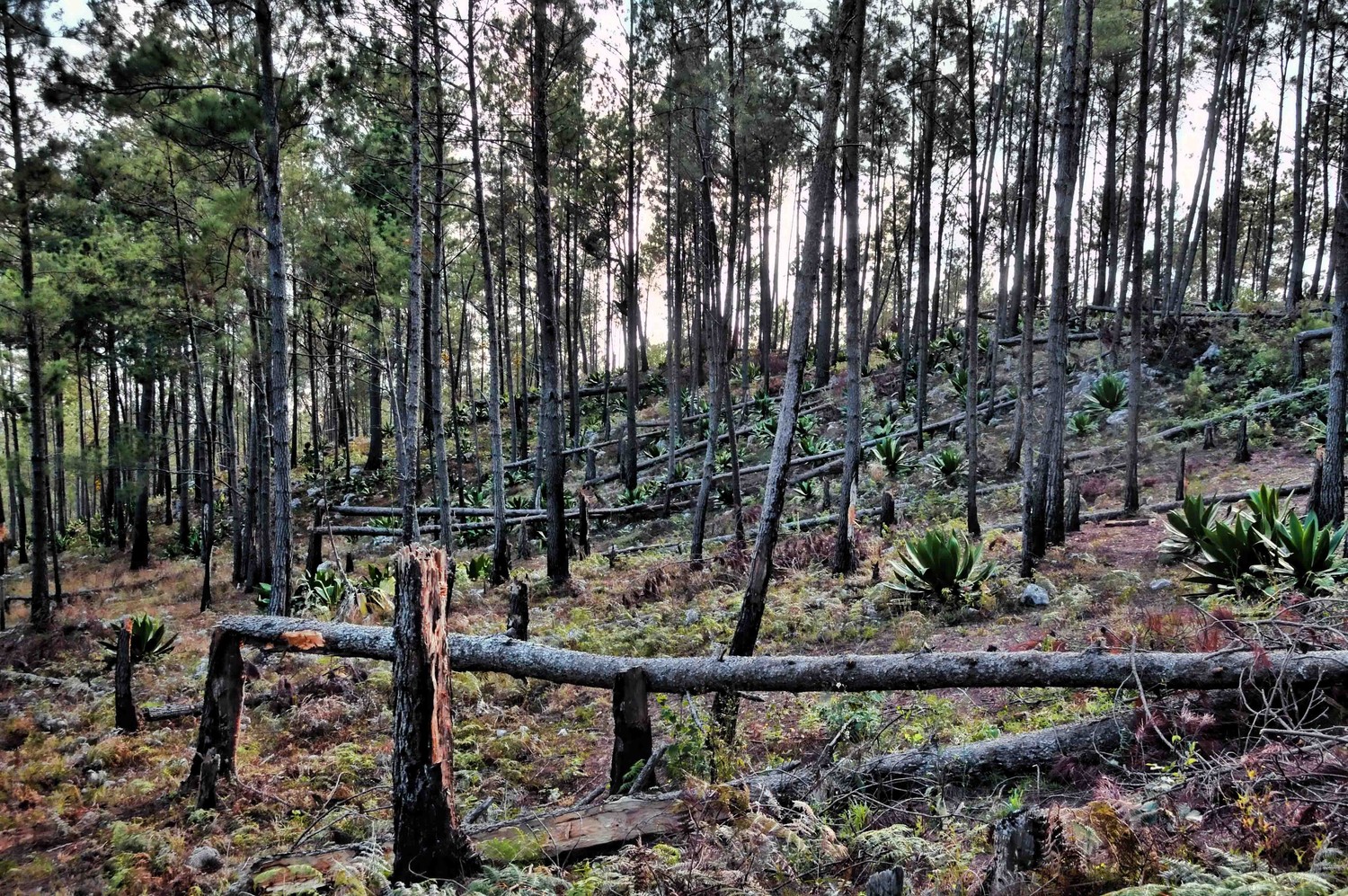 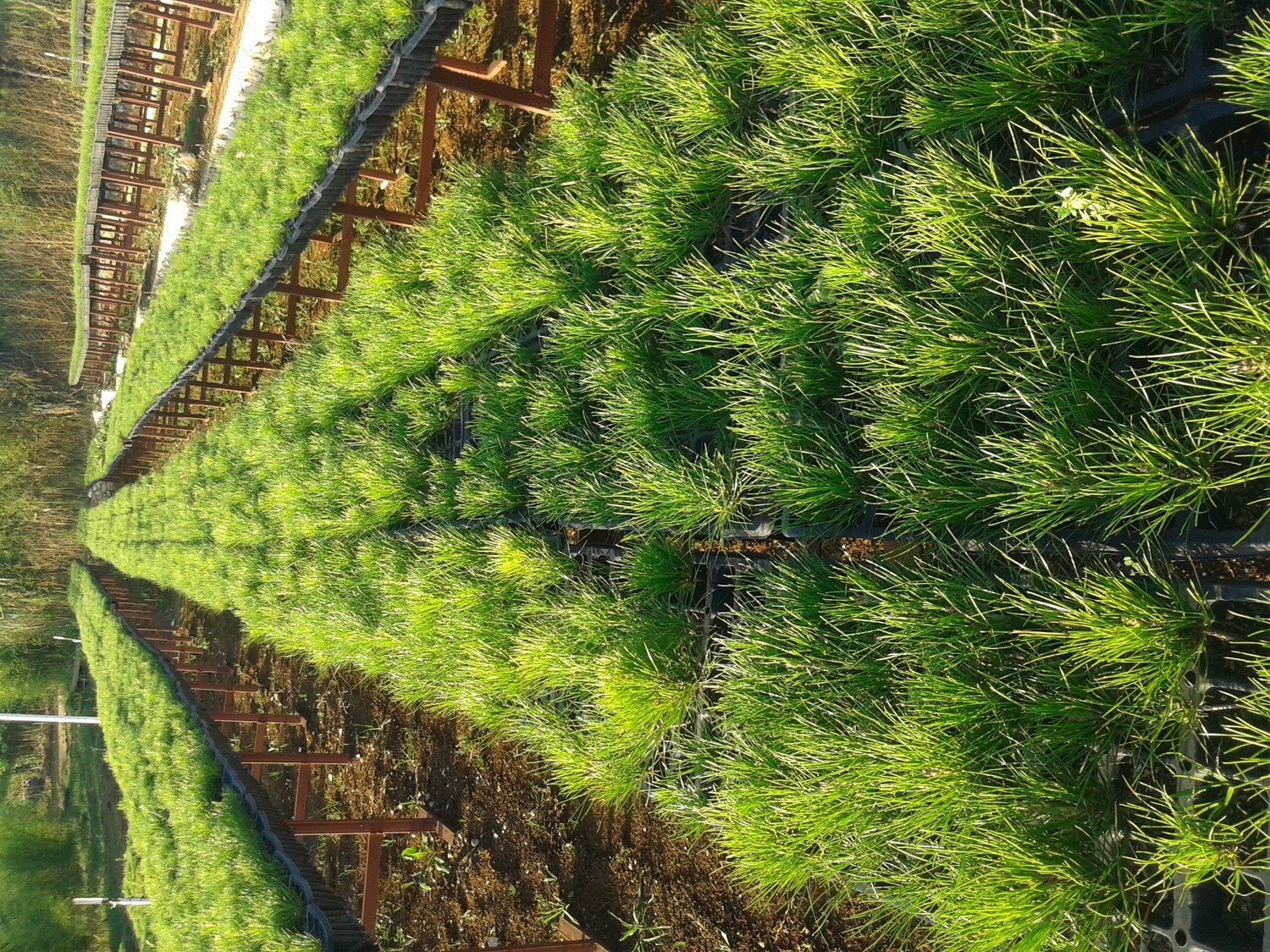 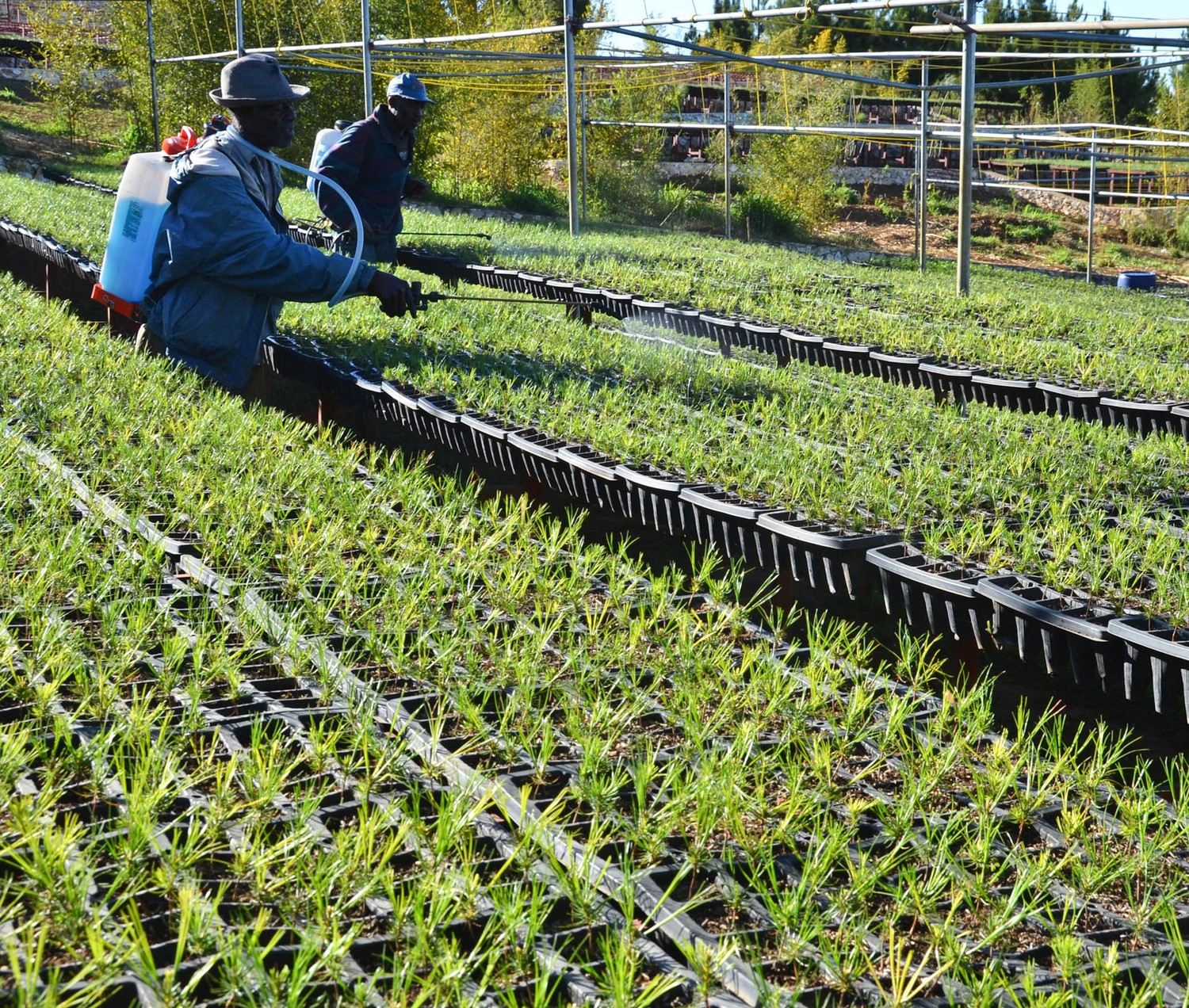 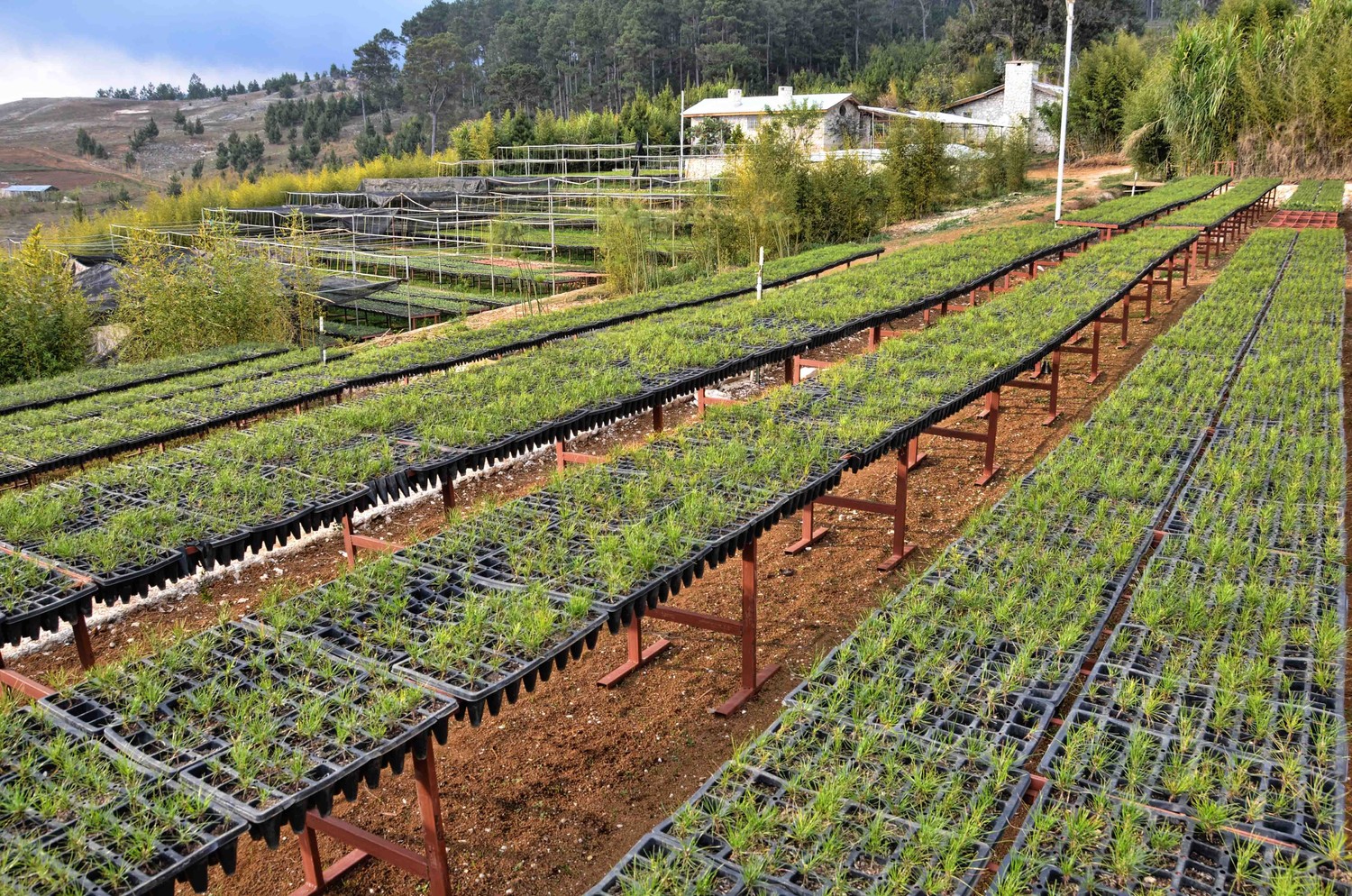 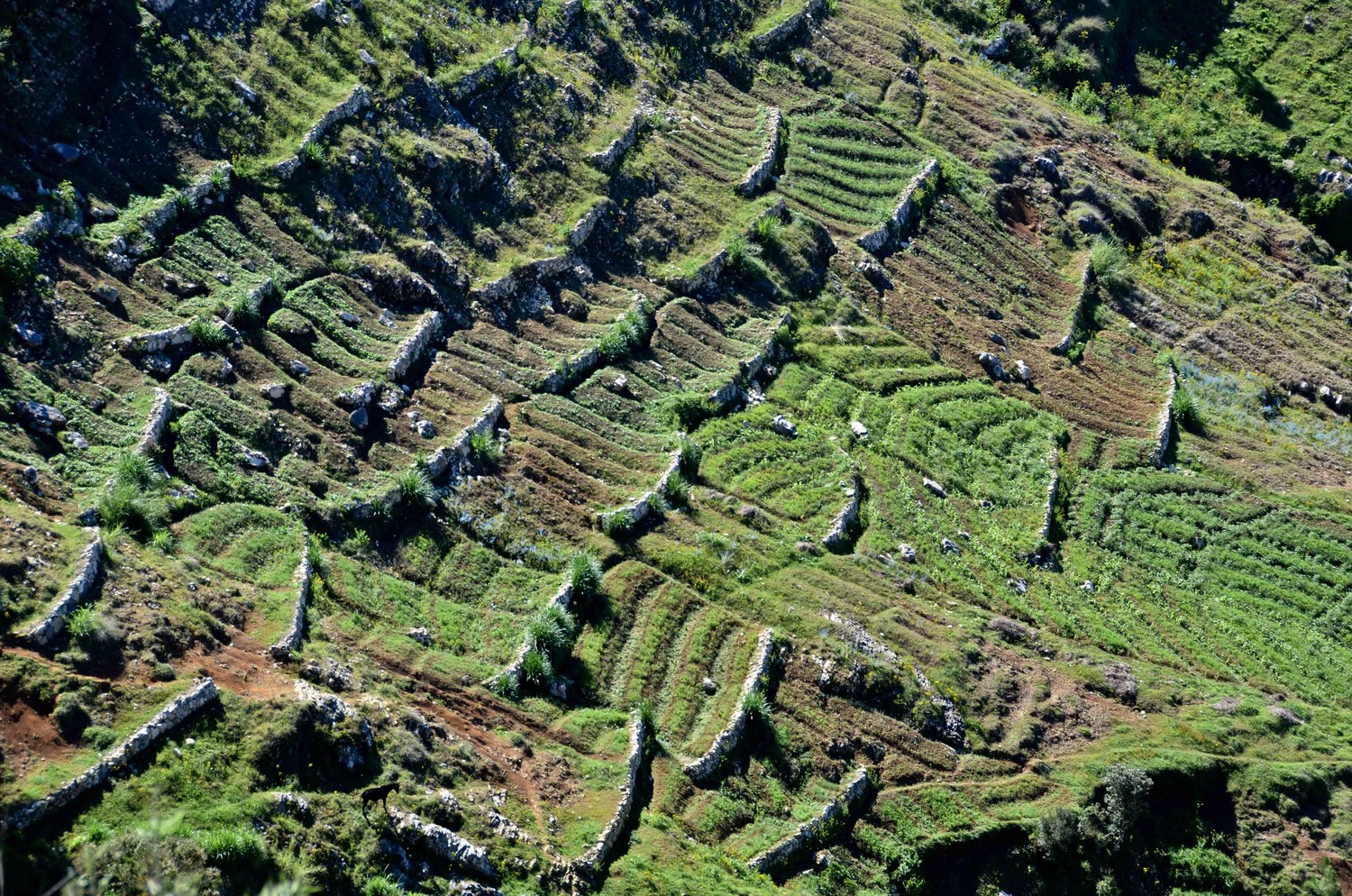