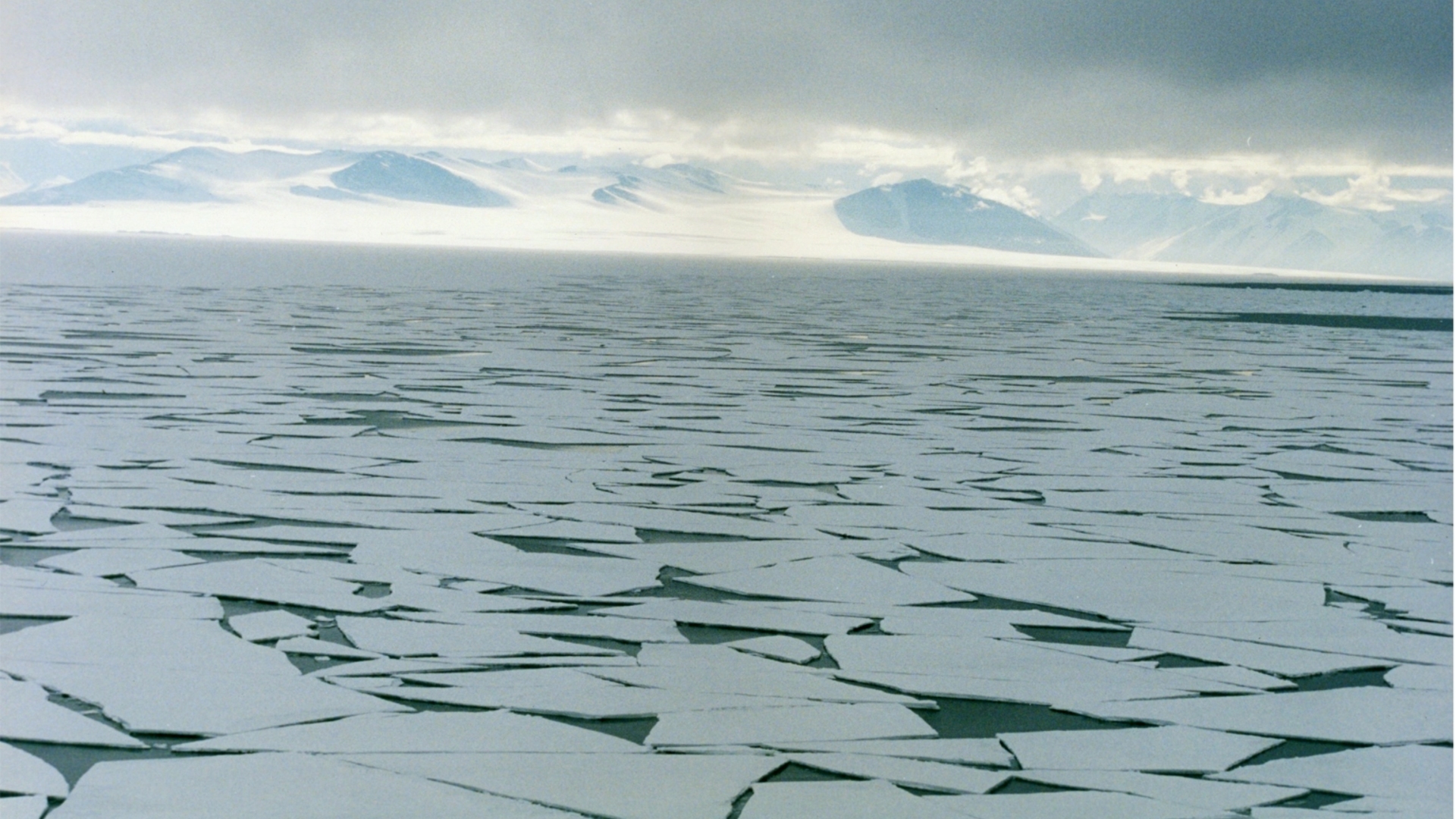 The aim of this project is to develop public and governmental support for the establishment of a Marine Protected Area (MPA) covering the entire continental shelf and slope of the Ross Sea, which is approximately 2% of the Southern Ocean.

The goal of this project is to promote the importance of creating a Marine Protected Area network in the Ross Sea, an intact area which is extremely rich in biodiversity. Over the past 2 years, ASOC has carried out multi-channel lobbying efforts so that the Commission for the Conservation of Antarctic Marine Living Resources (CCAMLR), which is the environmental governance body for the Antarctic, ratify the establishment of the Ross Sea Marine Protected Area.

The campaign was implemented by raising public awareness with the support of the Antarctic Ocean Alliance (AOA) but also by carrying out lobbying efforts among the most reticent countries with regard to setting up a Marine Protected Area network.

The ongoing lobbying work adapts to the evolution of negotiations. The ASOC has chosen to focus on the identification of key decision-makers in the countries opposed to the project in order to conduct a targeted lobbying work, in particular on Russia and China.  ASOC actively militates against the inclusion of a “sunset clause” (end of the protection of an area after a specific date) in the designation of MPAs. 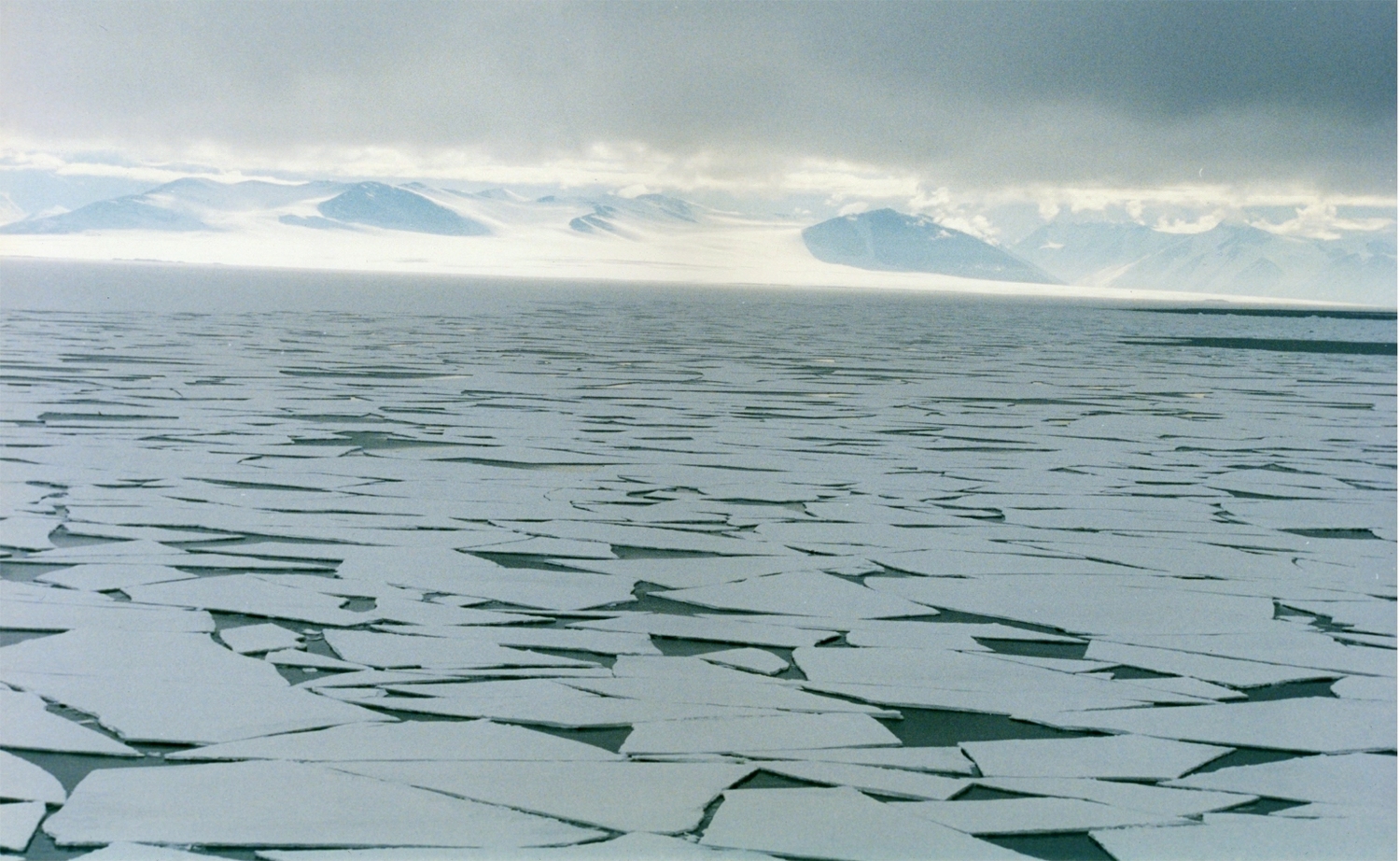 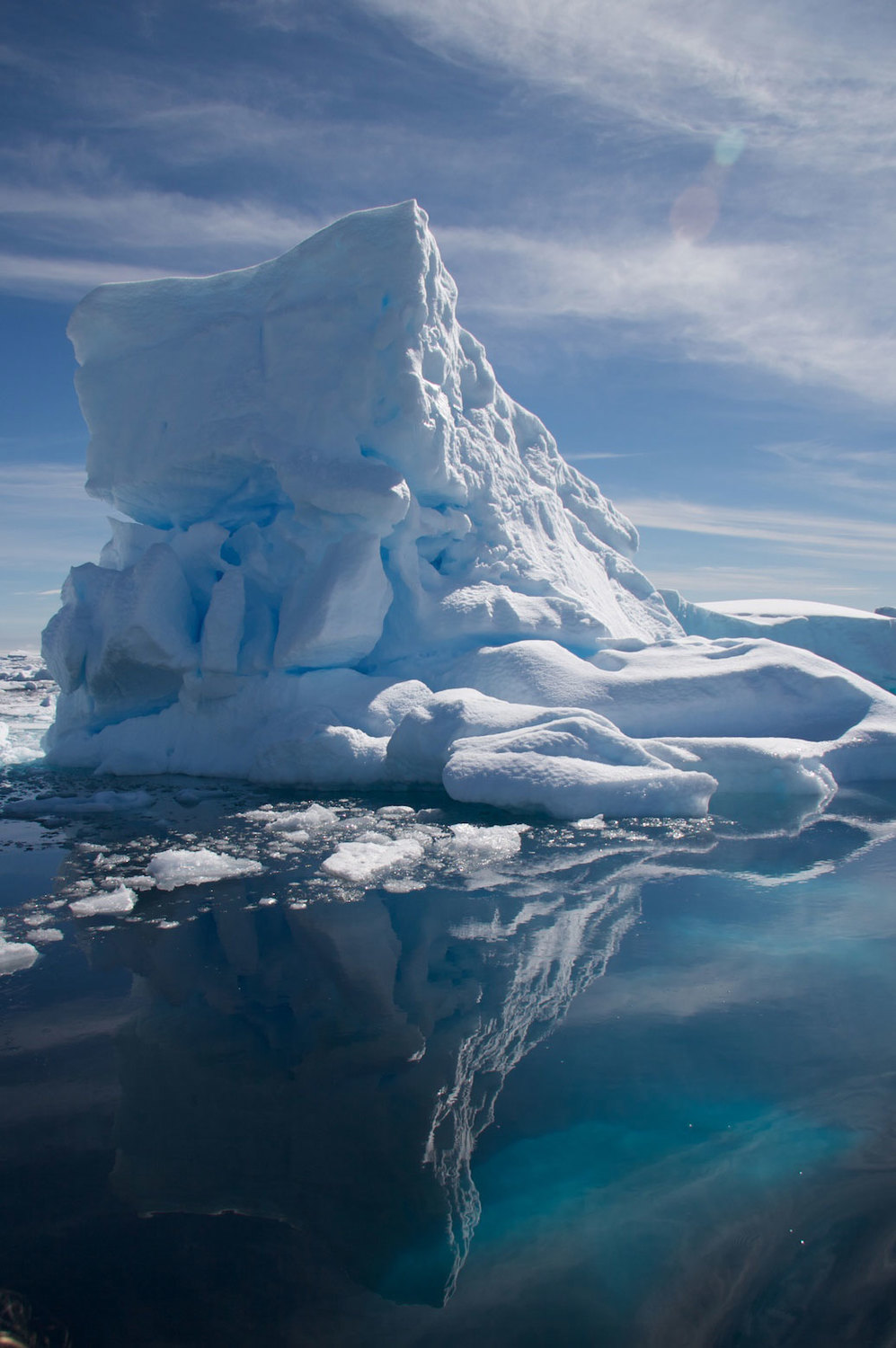