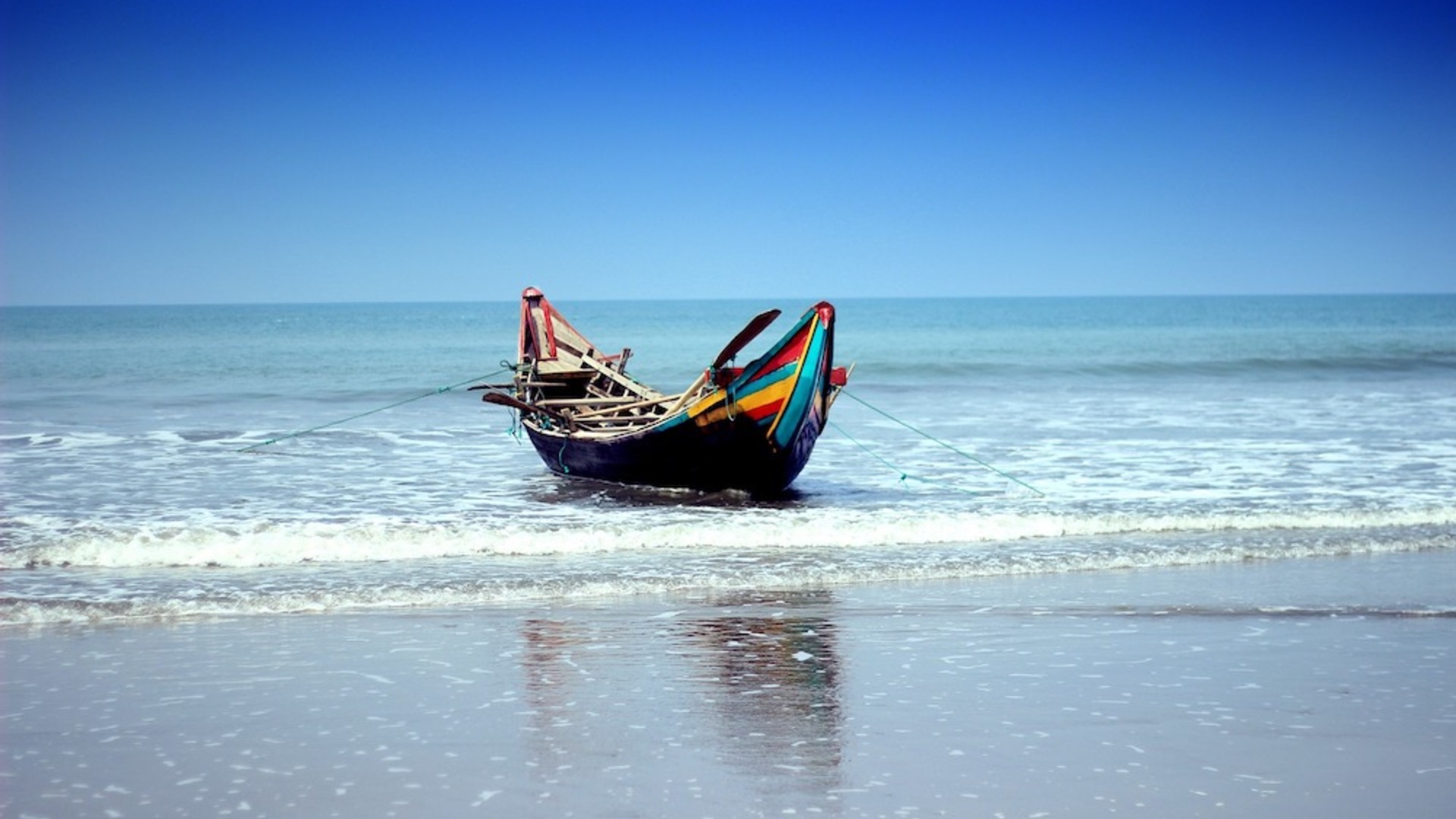 Over the past several years, Bangladesh has made great strides towards a global awareness of the importance of marine conservation, and the country has taken seriously its international obligations to protect its marine and coastal areas.

With the support of the Wildlife Conservation Society (WCS), which has been operating in the country since 2004, the government of Bangladesh established three freshwater dolphin sanctuaries in the Sundarbans in 2012 and two Marine Protected Areas (MPAs) in 2014 and 2019. These MPAs cover 4,926 km2 of shallow estuarine waters hosting mangrove forests and a large number of endangered species as well as a major submarine canyon.

In addition, WCS Bangladesh has developed a scientific and community-based proposal for the creation of an additional MPA in the waters around Saint Martin's Island in the northern Bay of Bengal.

The project aims to create and strengthen existing MPAs and other effective area-based conservation measures in Bangladesh to protect marine species and their coastal habitats that are critical to the livelihoods, food, and well-being of coastal people (including some of the world's poorest and most vulnerable).

With a focus on MPAs, the project aims to put in place measures that reduce fishing pressures, maintain ecosystem functions, and build resilience to the effects of climate change. Because of the strong scientific basis of MPAs, Bangladesh has committed to protecting 10% of the oceans by 2020 with the Convention on Biological Diversity and through the Sustainable Development Goals (SDGs), with strong potential for protecting larger areas of ocean.

Protecting priority marine habitats in Bangladesh, within a network of effectively managed MPAs, will provide a safety net for globally endangered megafauna. In addition, MPAs in Bangladesh have the potential to help sustainable fisheries, which are essential to the food security and incomes of the 50 million people living along the country's 750 kilometers of coastline, through the positive spillover effects of sustainable fisheries on areas outside of MPAs.