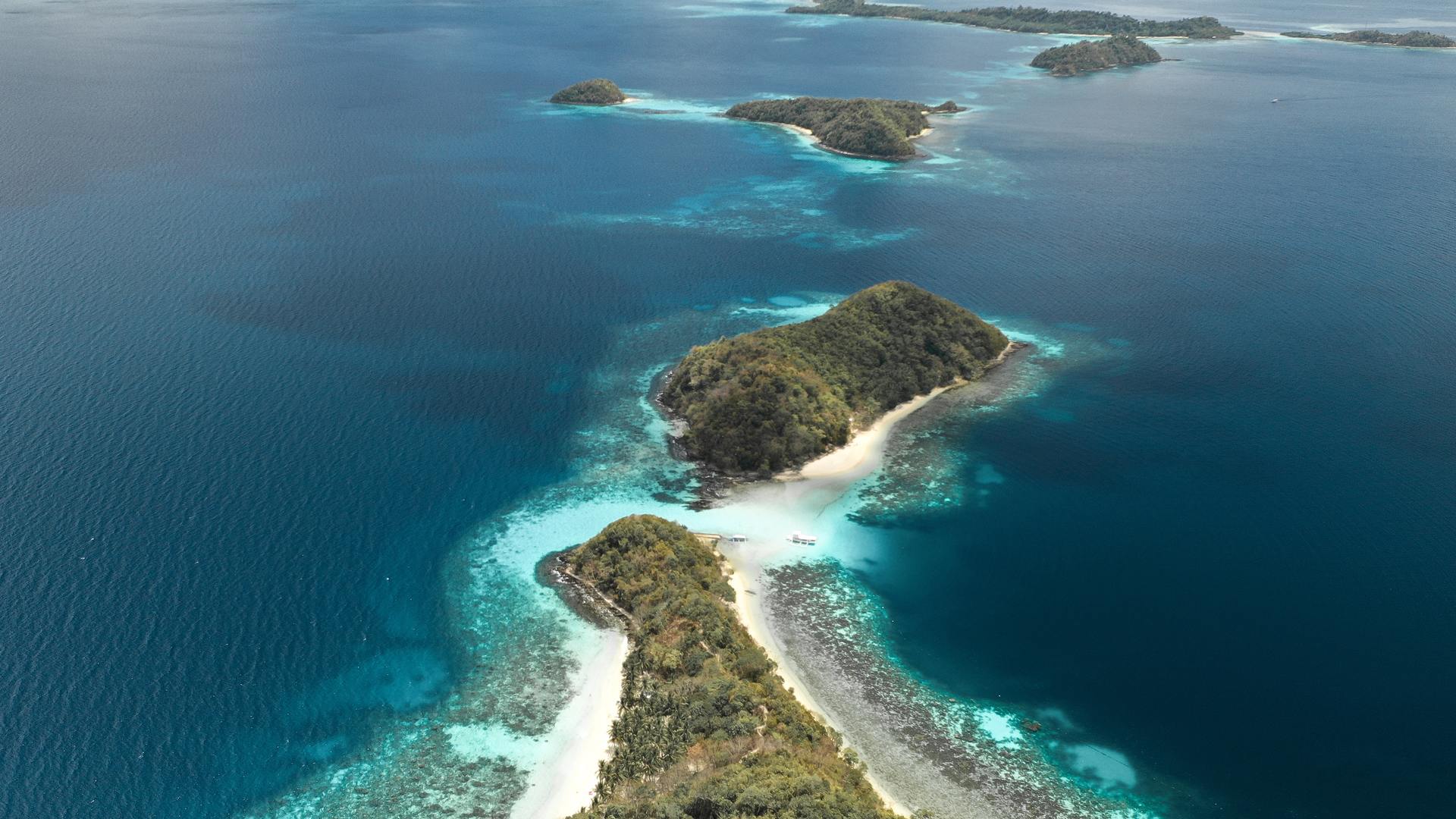 Palau’s waters are home to 1,300 reef fish species. The government of Palau started by establishing a chain of 21 protected sanctuaries and then the first shark sanctuary in 2009. It also implemented the Micronesia Challenge, a regional initiative aiming at protecting 30% of near-shore coastal waters by 2020.

Prince Albert II of Monaco Foundation supports the government of Palau in the creation of a large-scale marine sanctuary in order to help protect schools of tunas and at least 10% of the Ocean and coastal areas by 2020.

President Tommy Remengesau personally presented the project of the creation of the marine sanctuary at the UN General Assembly and at the World Ocean Day on the 8th of June 2015.