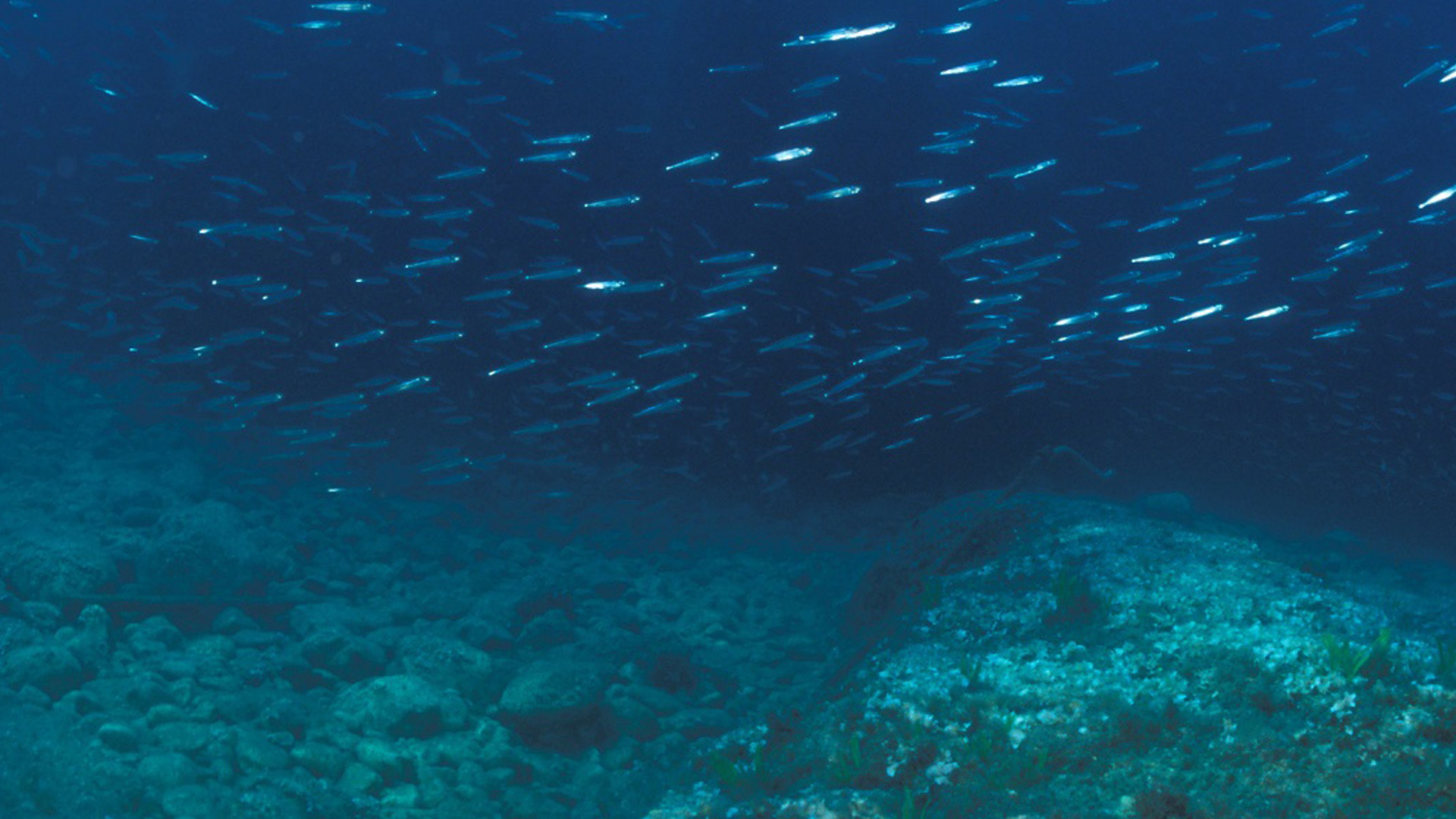 This project which experiences the spatial management in high seas fisheries has three components:

1. A satellite-based surveillance study that examines the response of a high seas tuna fishery to a spatial closure, and the behaviour of this fishery in response to observation

2. A legal assessment that examines the legal obstacles to using satellite data for marine enforcement

3. Communication of the results to key stakeholders. An ongoing collaboration has been developed between the Oxford Martin School (OMS), University of Oxford and OceanMind, Satellite Application files Catapult, Harwell, Oxfordshire. This collaboration brings together expertise in Fisheries Surveillance, Earth Observation, and Law of the Sea.

The project builds on the work of the Oxford Martin Programme on Sustainable Oceans (OMPSO), committed by the Oxford Martin School. The PAIIF supports a case study of a high seas fishery and a judicial review and Roundtable. The research is particularly timely, as it informs the agreement amongst states on a new implementing agreement for The United Nations Convention on the Law of the Sea (UNCLOS), focused on Biodiversity Beyond National Jurisdiction (BBNJ) over the next 3-4 years.

By demonstrating the capacity to monitor high-seas fisheries and MPAs there is an opportunity to avert the “mistakes of yesterday” and rebuild a healthy ocean ecosystem as recommended by the Global Ocean Commission (2016).