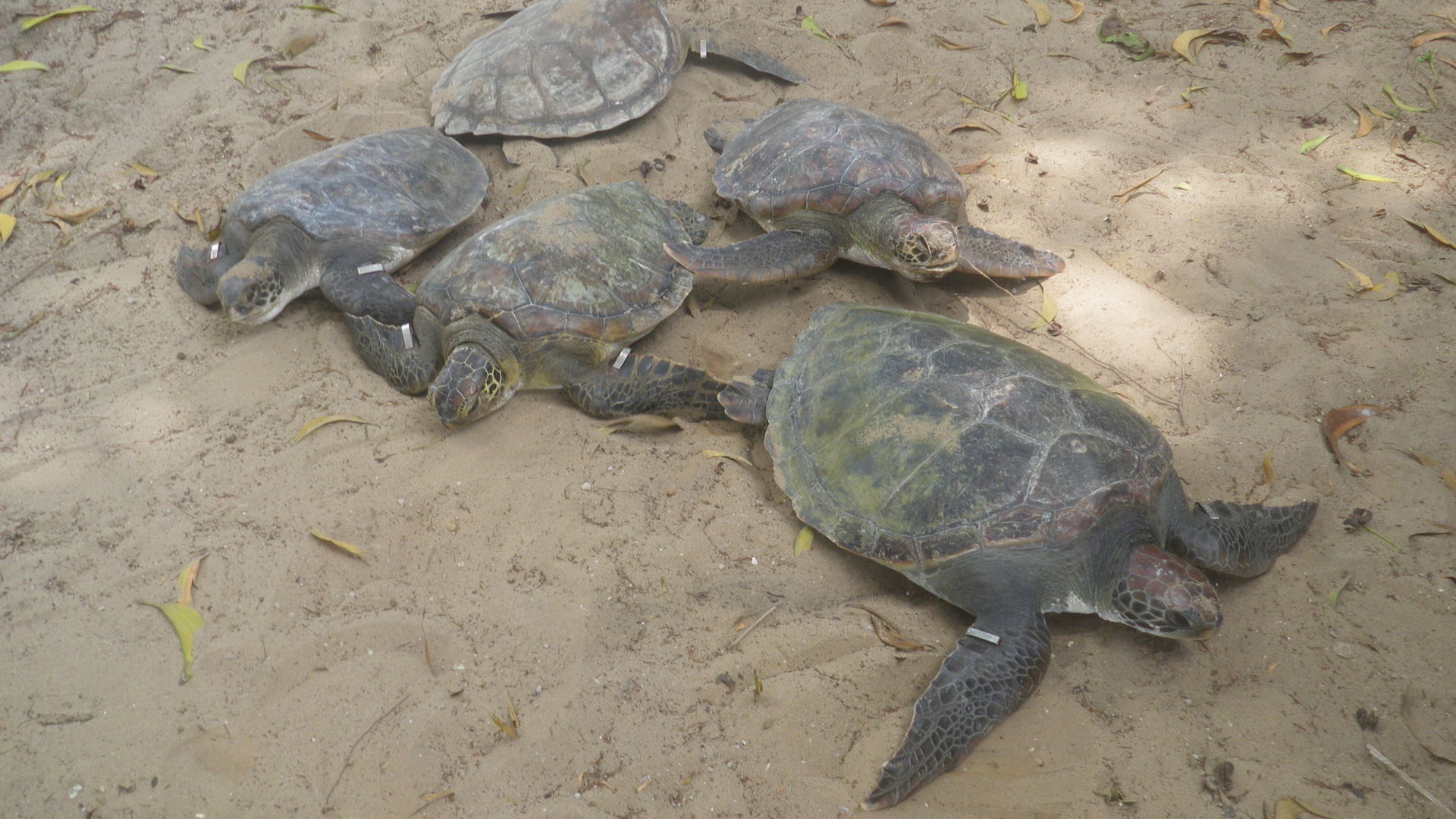 Kouilou Region in the Democratic Republic of Congo

The Democratic Republic of Congo is home to 5 species of sea turtle, all listed by the International Union for the Conservation of Nature and protected at the national level. The accidental capture of these turtles in fishing nets is a serious threat to these animals.

The Renatura Congo Association is therefore conducting a programme aimed at encouraging fishermen to release any turtles they mistakenly catch, and in return the association will provide them with the equipment necessary to repair the damage caused to their nets.  This local partnership saves over 1,500 sea turtles per year.

In addition, the project is looking for new types of nets that are capable of reducing the number of these catches.

In 2009, the association developed a new eco-tourist activity which enables people to watch these sea turtles being released in exchange for a financial contribution. The contributions support a community fund intended to finance public interest projects for the village. 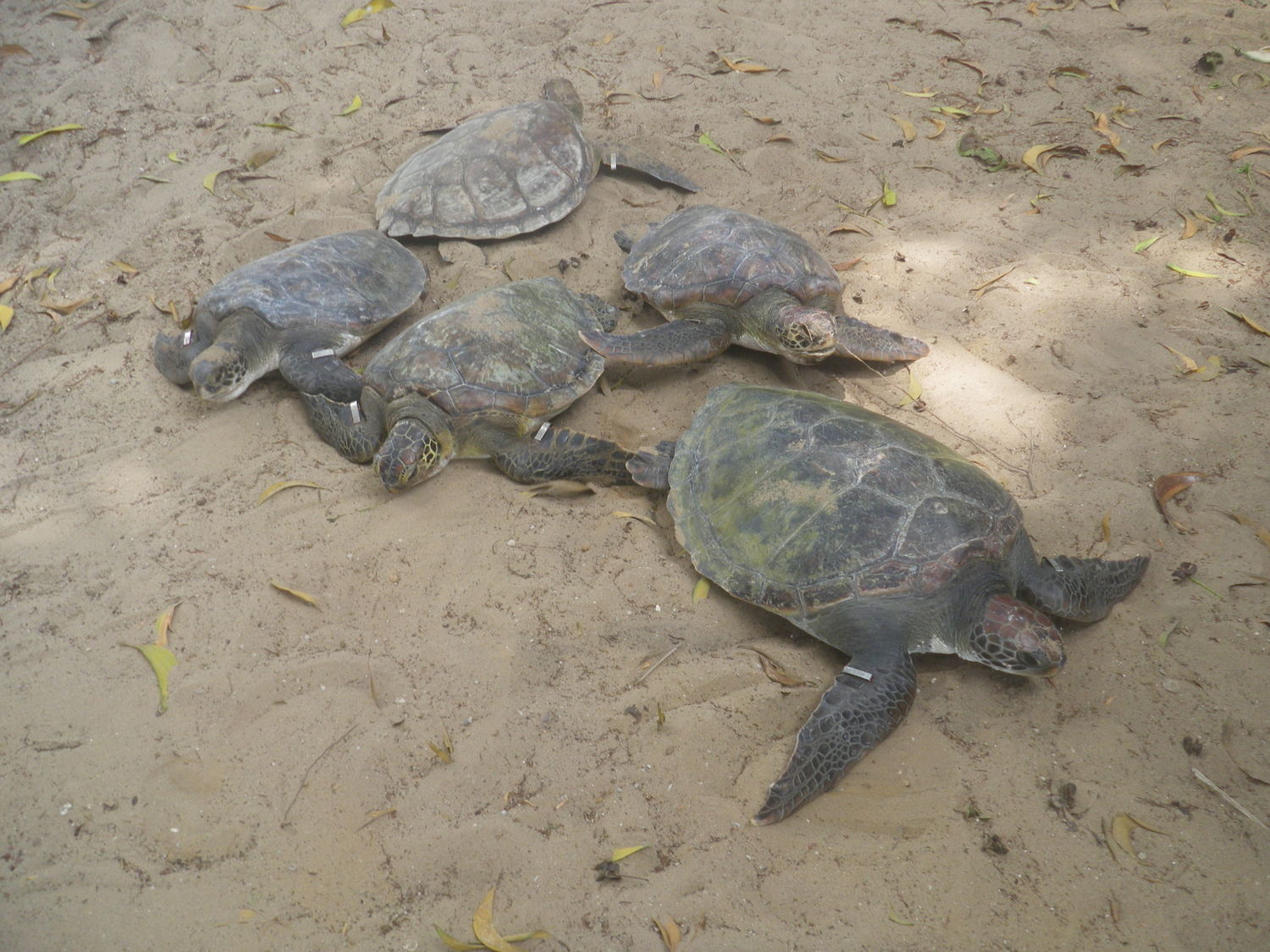 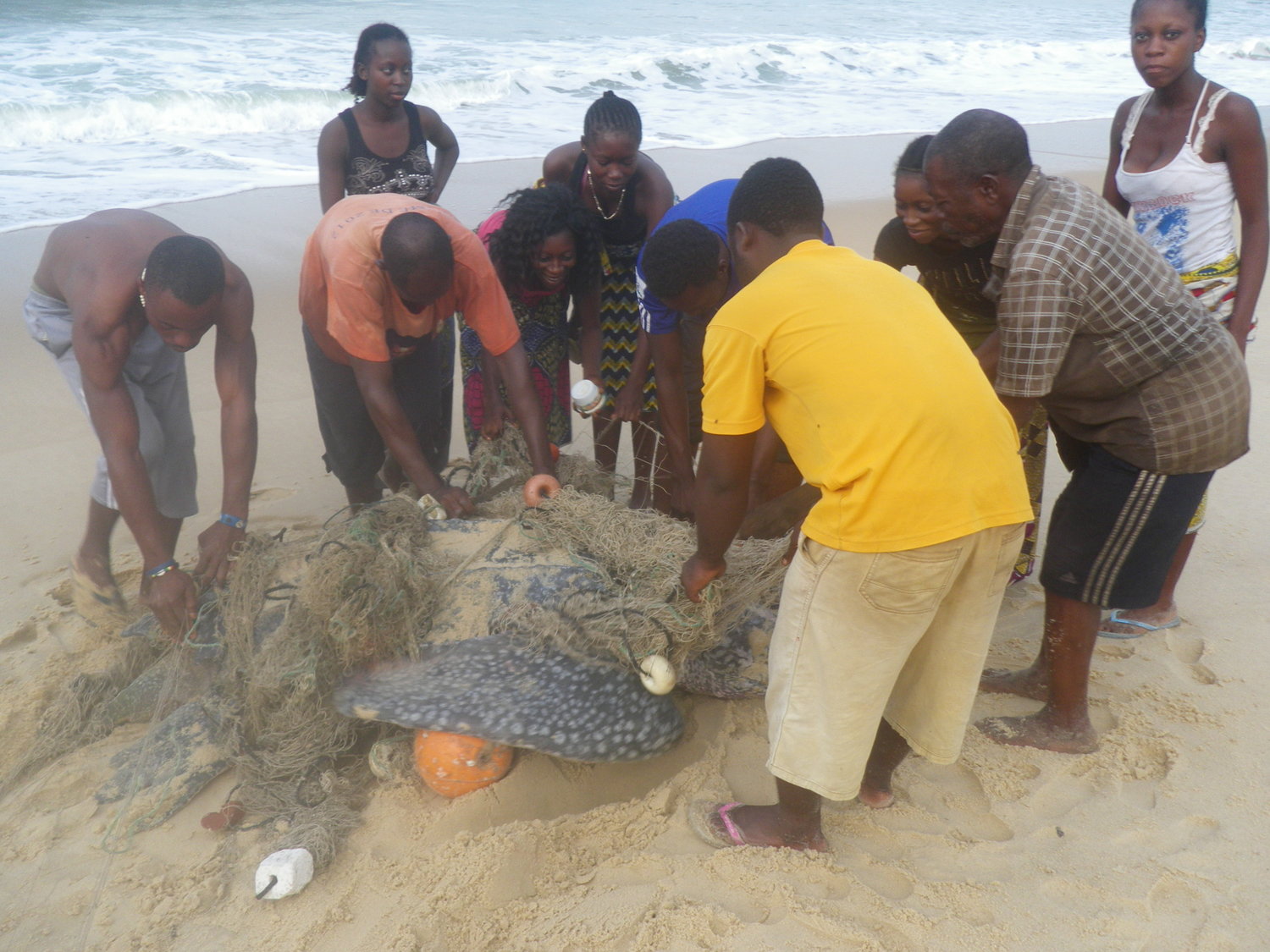 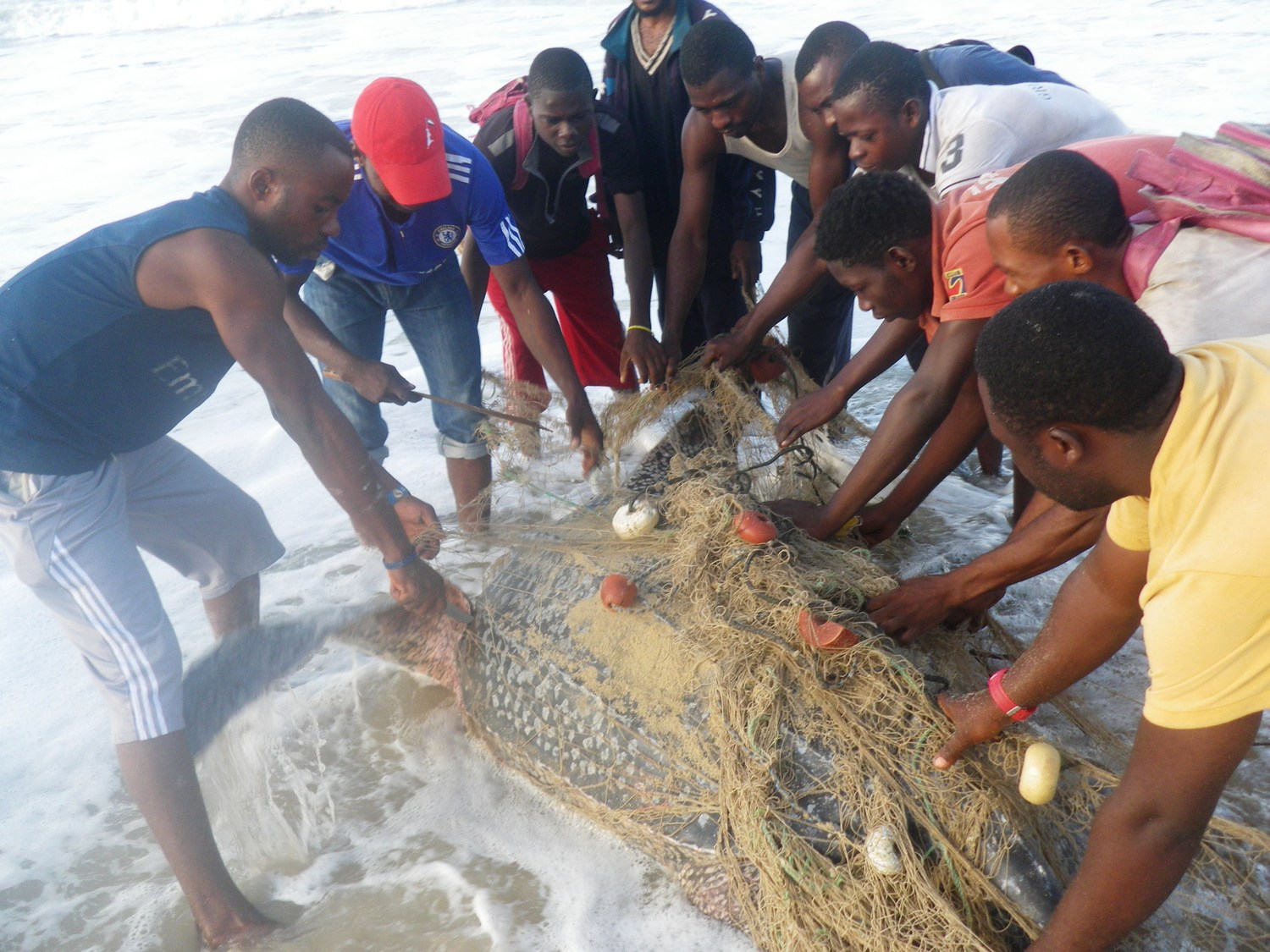