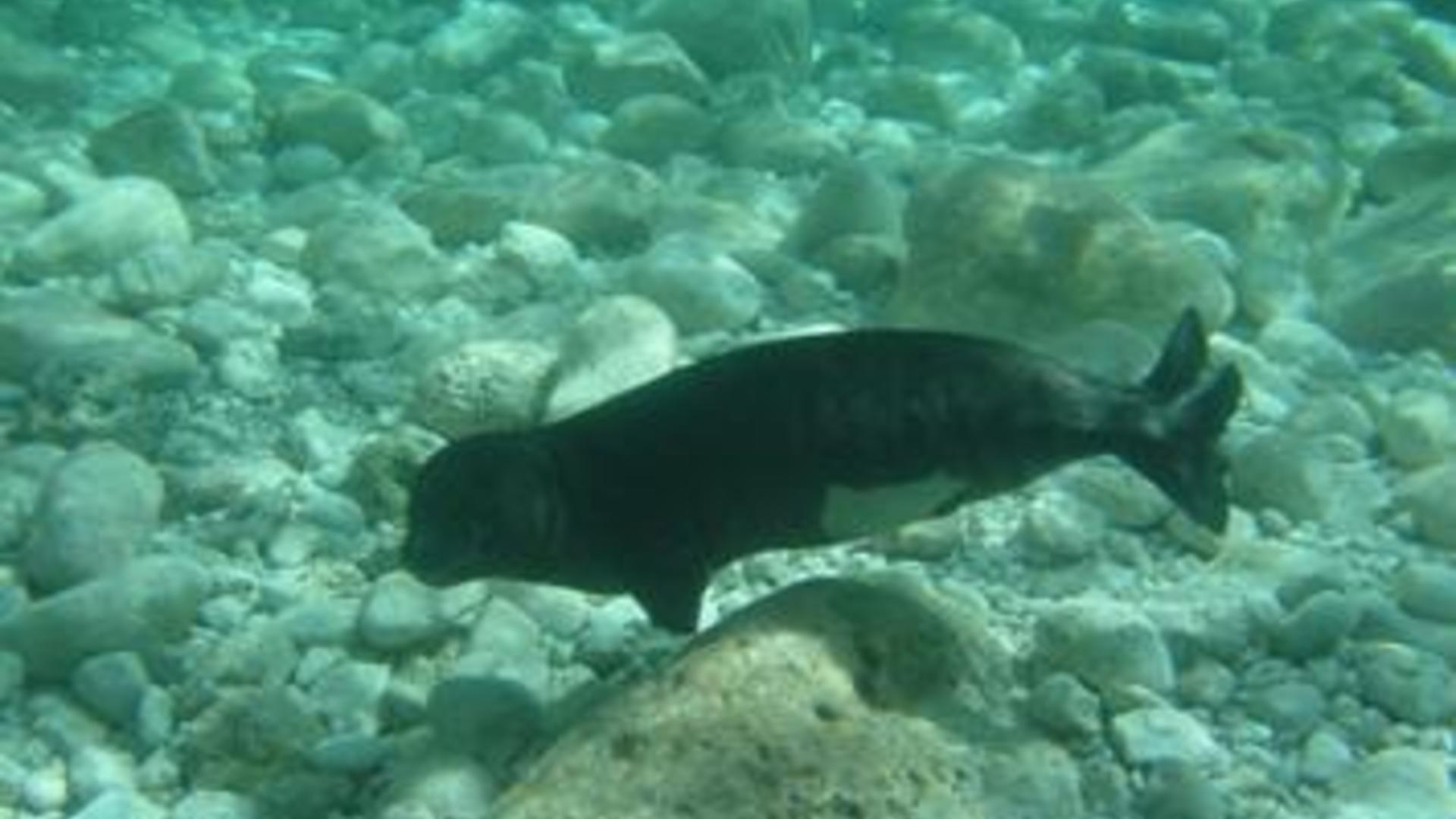 The purpose of the project is to secure the conservation of the unique Mediterranean Monk seal’s (Monachus monachus) habitat on Gyaros island in Greece, including the Monk seal’s breeding sites, the extensive posidonia beds and  the  coralligenous  formations  through  the  implementation  of  an  effective  surveillance  system  that minimizes illegal activities in the site.

This purpose is primarily served by the continuous operation of a state-of-the-art remote surveillance system that ensures the active intervention against illegal activities taking place on the site and the prosecution of perpetrators. To strengthen the effort’s effectiveness and long term sustainability, the project also encompasses actions to mobilize and engage competent public authorities.

The project builds on the successful implementation of WWF Greece’s CYCLADES project that has been implemented since 2013 with the generous support of the European Commission (LIFE  funding  instrument) and the Prince Albert II of Monaco Foundation. It seeks to continue and expand the implementation of this project’s activities, to consolidate its outcomes  and to secure the viability of the keystone surveillance system. 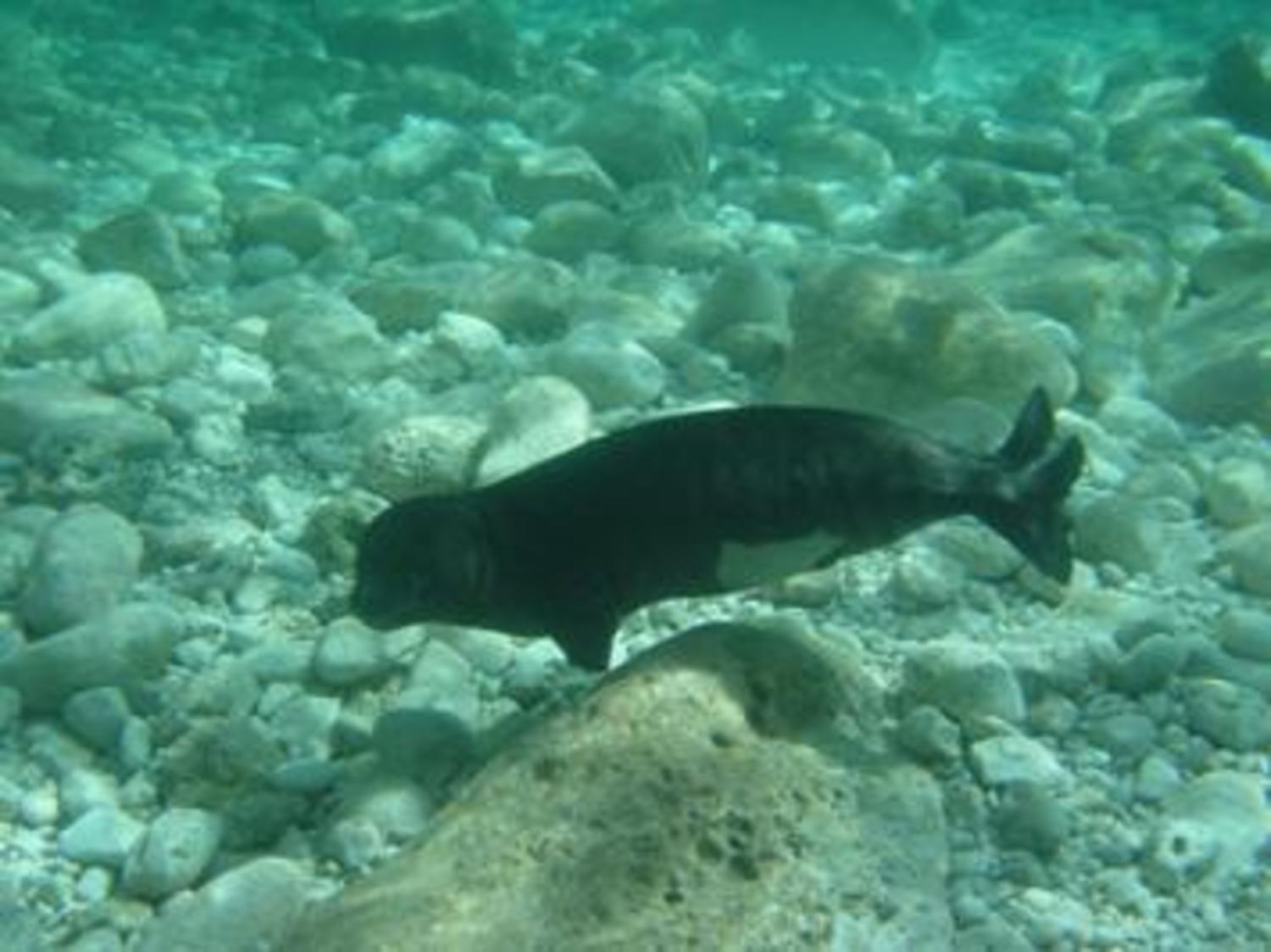