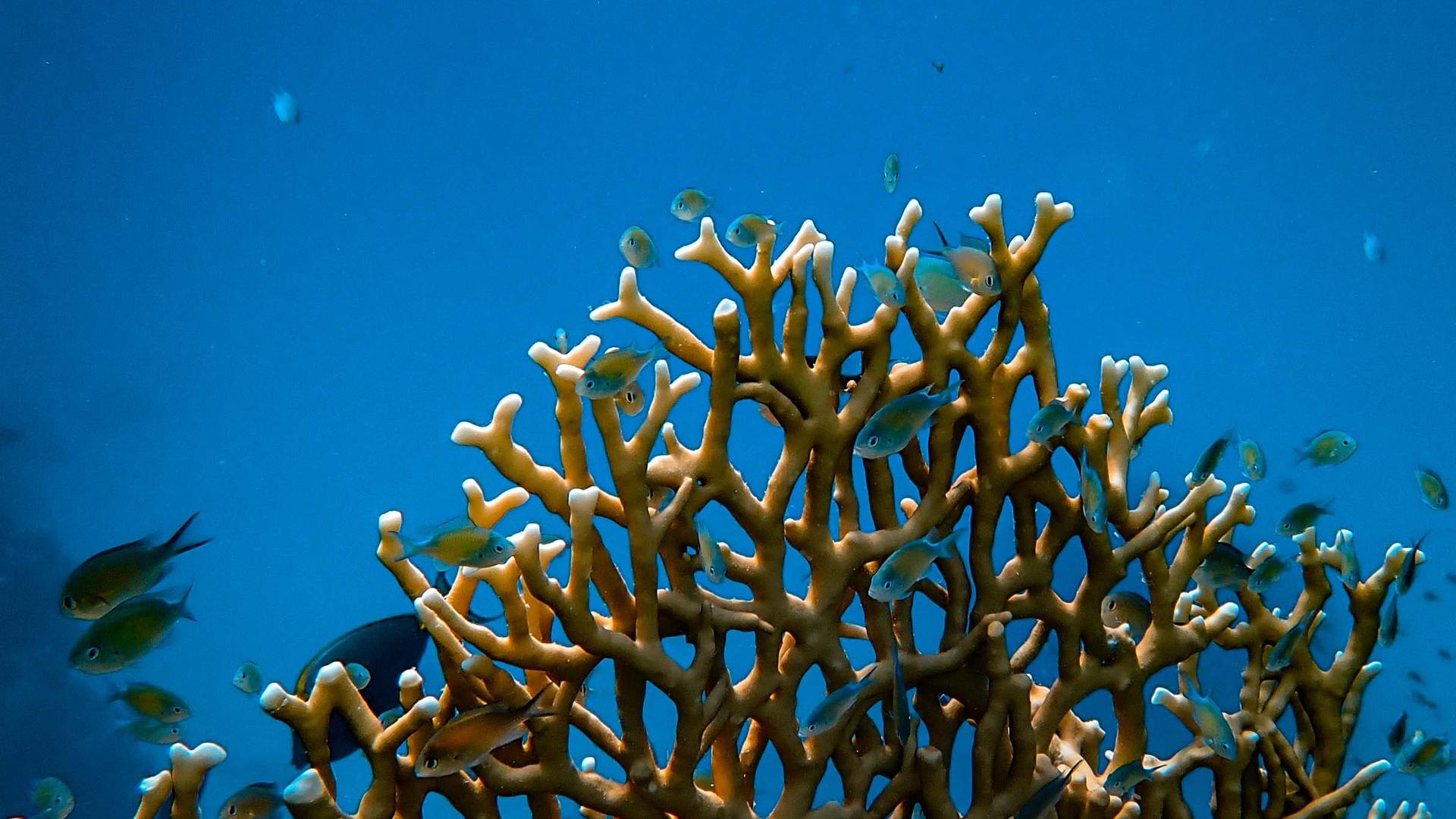 There is now a new opportunity to explore the coral reefs in the south of the Caribbean at a depth of 300m thanks to a manned submersible equipped with state-of-the-art sampling tools and photographic equipment. The Smithsonian has developed DROP (Deep Reef Observation Project) in order to observe deep water reefs off the coast of the Curacao Islands.

Over 20 marine environment specialists from the Smithsonian, including internationally renowned biodiversity experts are taking part in DROP.  In just 25 explorations carried out by the submersible over a minute area (< 0.2 km²) of water close to the Curacao sea aquarium, scientists from DROP collected over 30 new species of fish and invertebrate from the deep-water coral reefs. The Smithsonian has also deployed various tools to monitor long-term temperature changes and reef sediments such as corals and sponges. Although this equipment has already been used on shallow reefs around the world, DROP is innovating in the sense that it is using certain types of sampling instruments on reefs found in depths of up to 224m.

The frequency of finding new species has not stabilised and many other exploration dives will be necessary in order to document in a comprehensive manner the biodiversity of the sea aquarium area. Regular annual dives by the submersible in the area are also necessary in order to identify, list and again deploy new sampling instruments in the long-term. The renovation work to the ship which will transport the submersible to other sites in the Caribbean has almost finished and an exploration dive in other areas will provide scientists with the opportunity to compare life in the deep reefs and to determine whether the species are widely distributed or very localised.