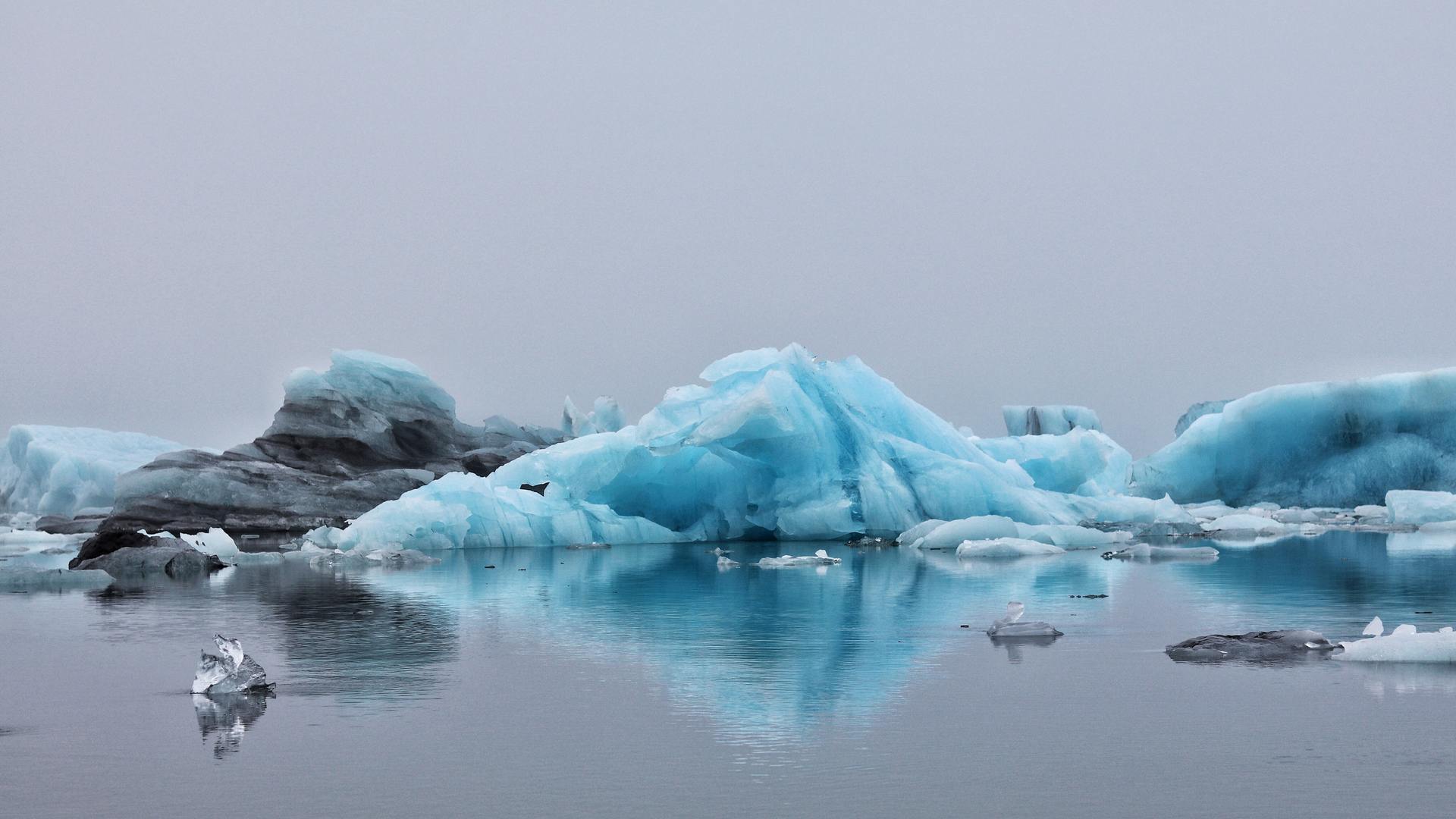 In 2015, the Solar Planet Foundation, in conjunction with the CSEM (Swiss Centre of Electronics and Microtechnology), launched the SolarArcticPassage expedition led by its president, Raphaël Domjan, and Anne Quéméré, the Breton sailor, with the goal of effecting the first crossing of the North-West passage, bordering the Pacific and the Atlantic, using solar power, The first voyage of this first Polar solar expedition was intended to be a 3,000-kilometre odyssey across the ice, in two kayaks, one of which was specially equipped with photovoltaic panels and an electric propulsion system. This mission was primarily a scientific one and, because of adverse weather conditions, was unable to achieve its final objective. However, Raphaël Domjan and Anne Quéméré demonstrated the potential of solar energy in the Polar regions by making this first Polar solar voyage.