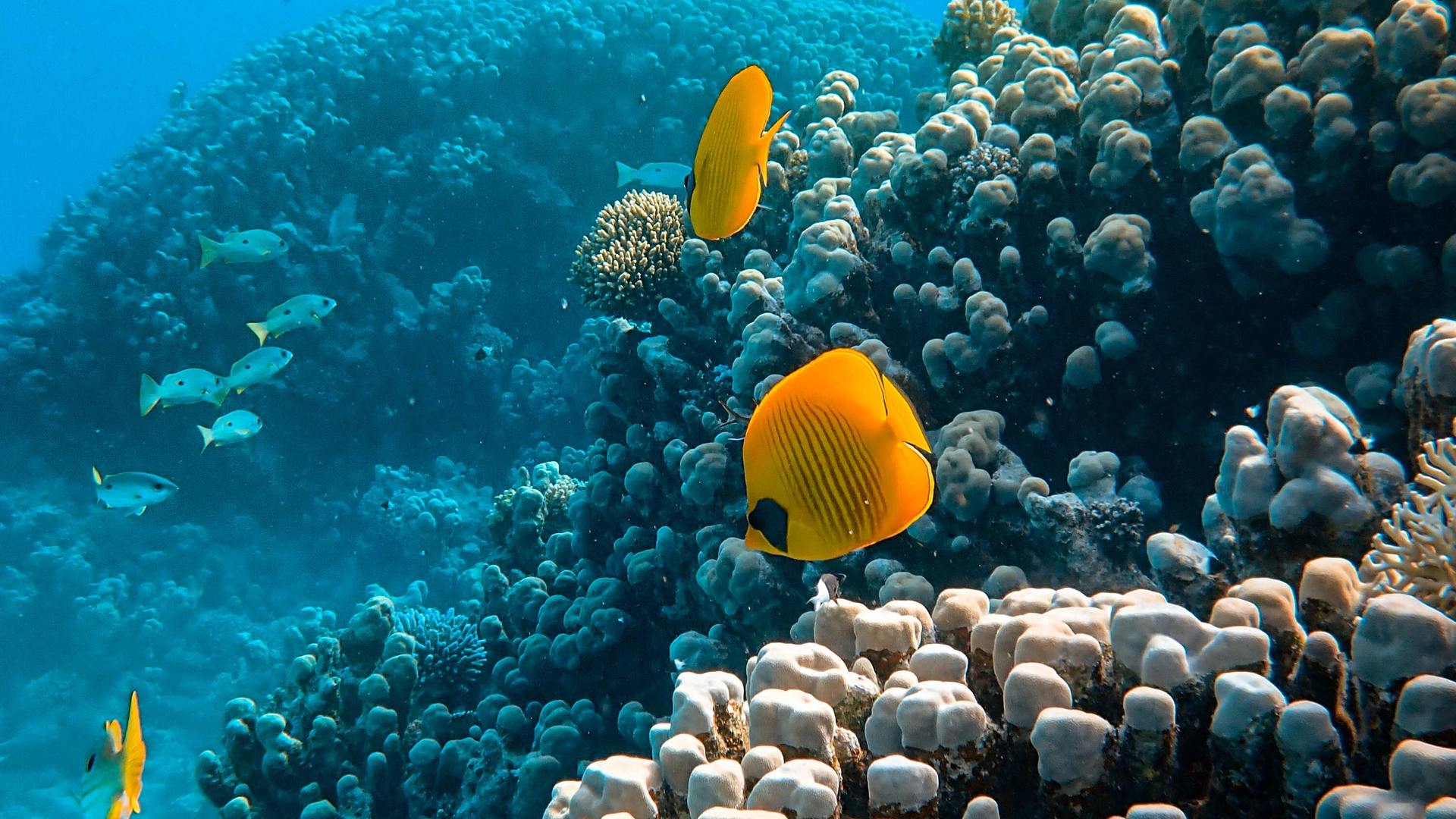 Following on from the work undertaken with the Foundation's support since 2009 and the efforts made since 2014 to highlight the relationship between the Ocean / Climate, Tara is planning to conduct a scientific and media expedition along the coral reefs to illustrate this key relationship between the Ocean and the Climate through knowledge, stories and pictures. By sailing across the Pacific region from East to West, along an increasing biodiversity gradient up to the "Coral Triangle" area, which is considered a biodiversity hot-spot, the TARA-CORAL mission will be able:

- to answer key questions regarding the state of health of reef areas, far removed from any direct anthropogenic disturbance,

- to explore the potential for resistance, adaptation and resilience of this environment to global changes,

- to study the biodiversity of these reef areas at its various levels of complexity, from the gene to the ecosystem,

- to bring to the fore the implication of such research with regard to human health,

- to illustrate, thanks to the highly visual nature of coral, the importance of the relationship between the Ocean and the Climate, to the public, youth and decision makers.