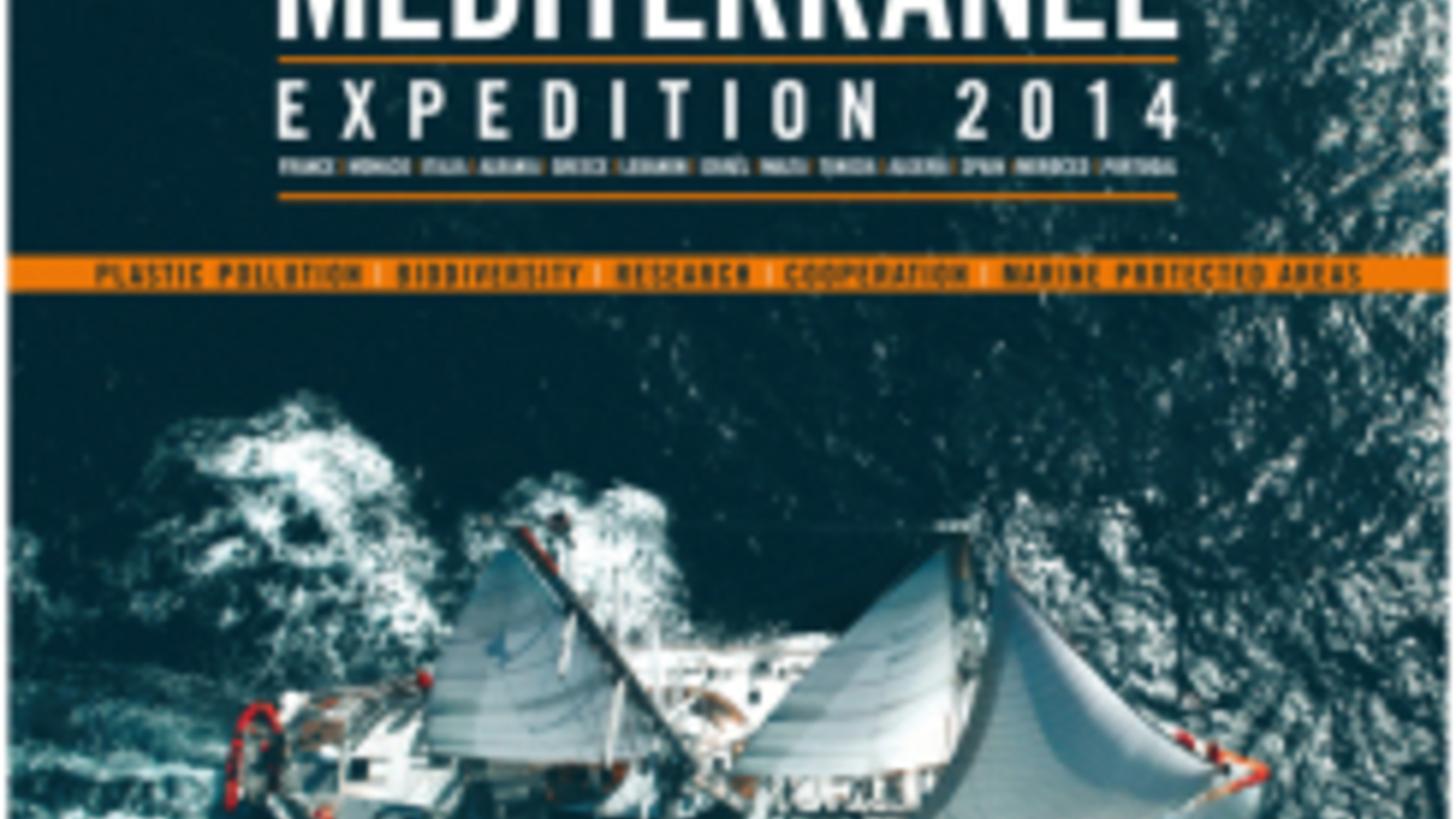 After supporting the Tara Ocean’s 2009-2012 expeditions and Oceans Polar Circle 2013, the Prince Albert II of Monaco Foundation is backing Tara for its Mediterranean mission taking place from May to November 2014.

The scientific component of this mission concerns the issue of plastic at sea. The impact is being studied and solutions are being envisaged to reduce pollution. This expedition also features an awareness component regarding the many issues at stake in relation to the Mediterranean, including the promotion of efforts by local and regional associations for the development of Marine Protected Areas.

A travelling exhibition and films are also being shared with the public. School classes are welcomed aboard at various ports, and a dozen or so artists are residents on board Tara through the entire duration of the expedition. 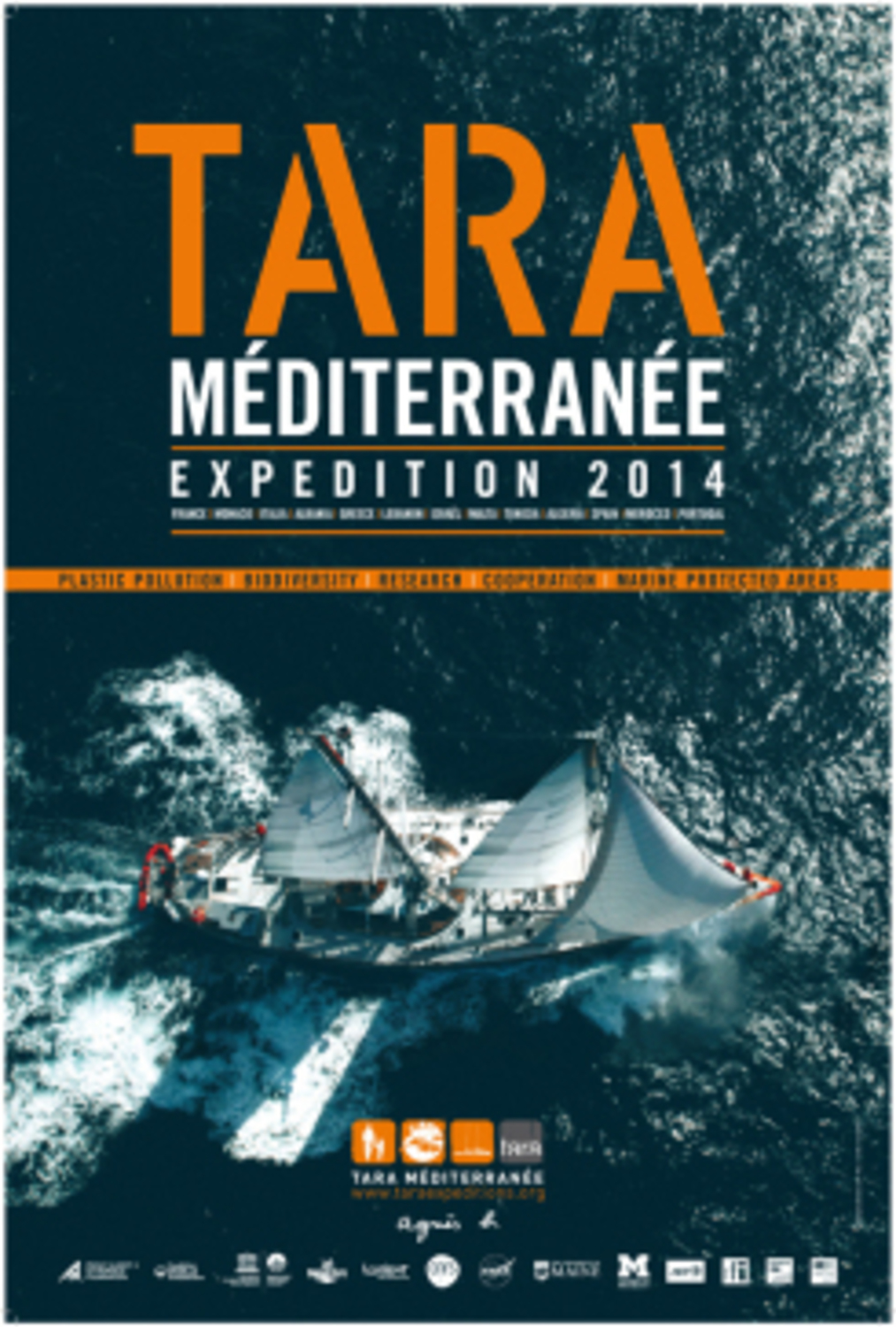 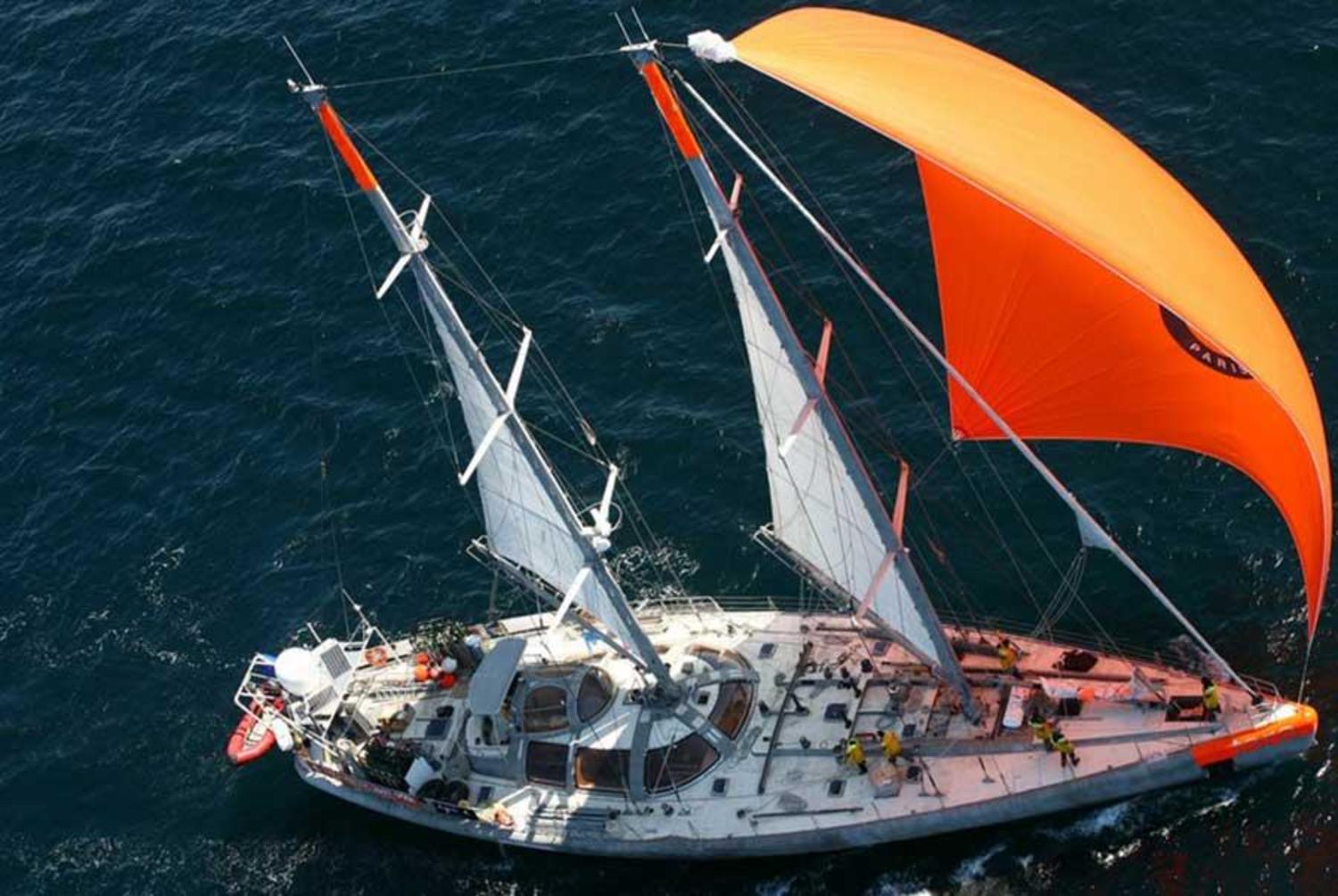 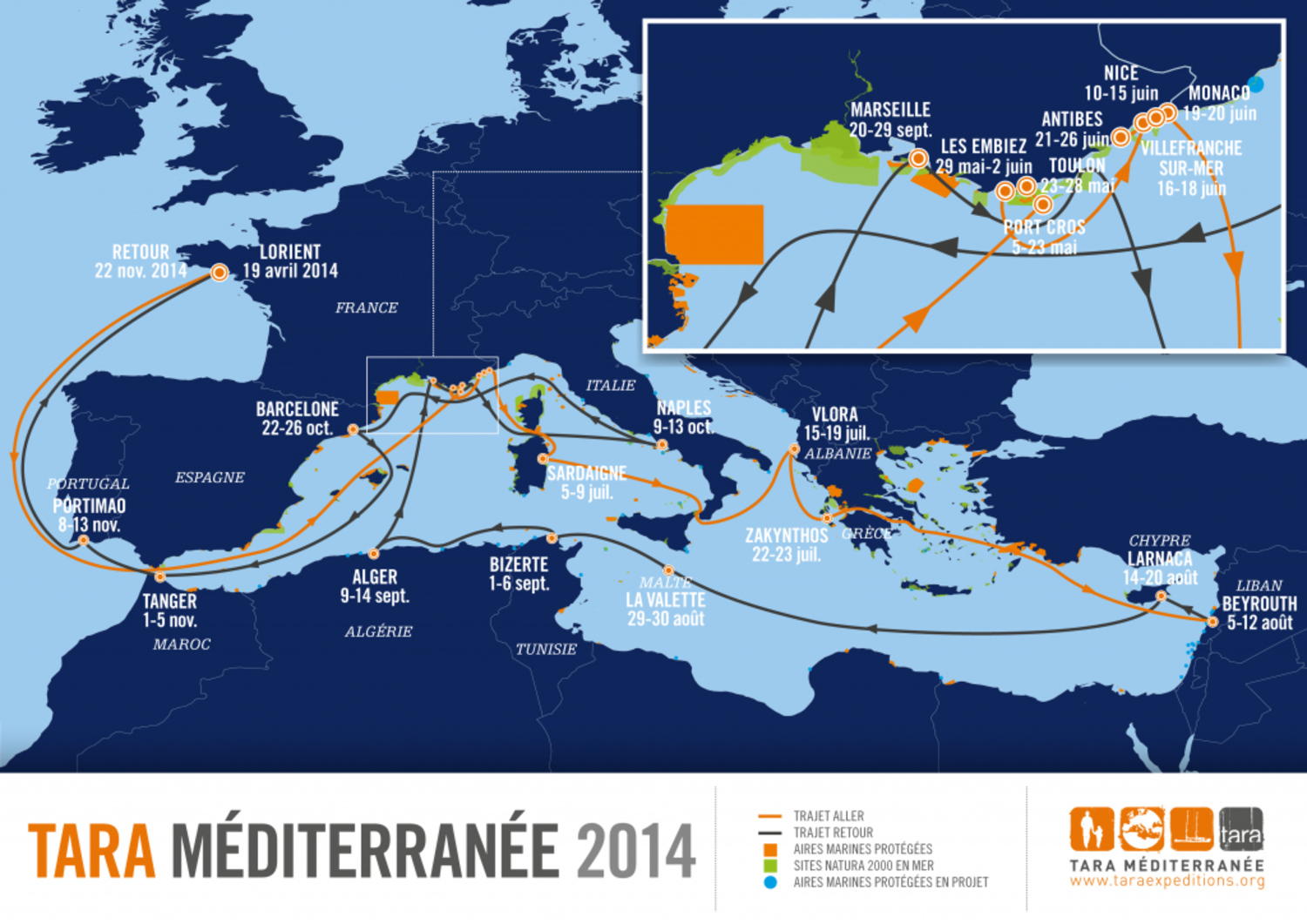 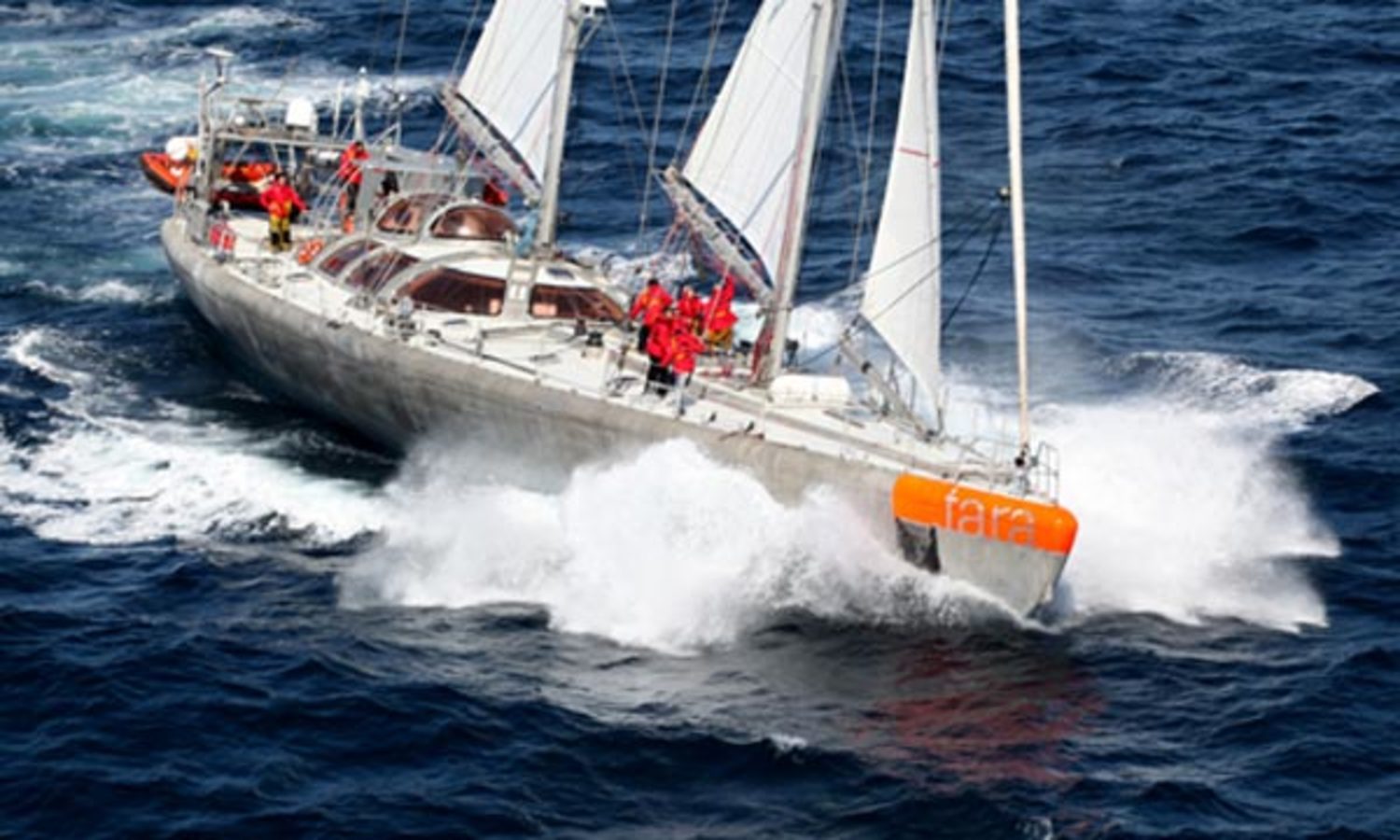