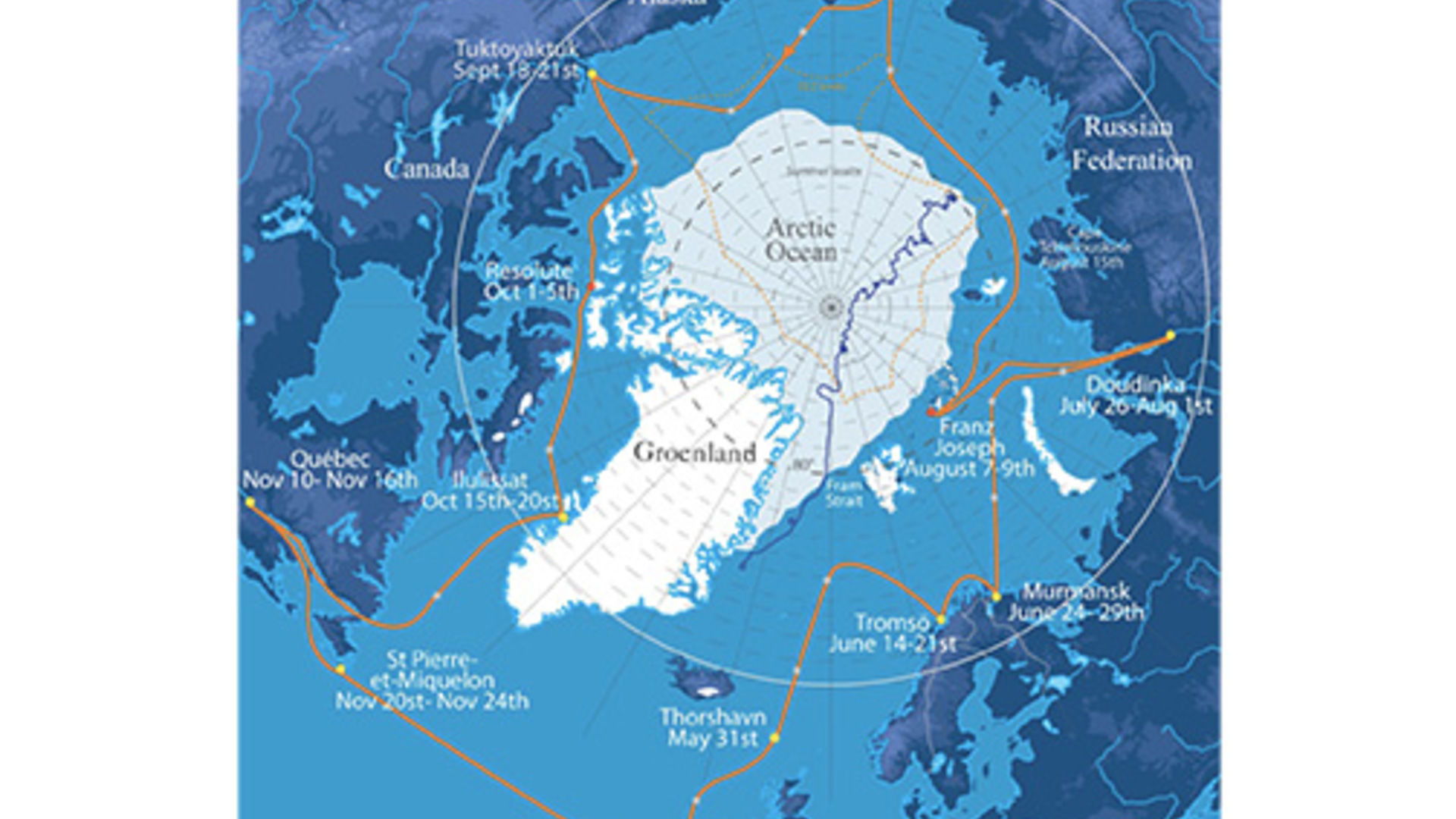 Tara Expeditions has been working to promote the environment and research since 2003 thanks to a legendary ship, Tara, designed for extreme conditions.

From May to November, Tara sails around the Arctic Ocean crossing from the North East to the North West. Most of the scientists and institutes involved in Tara Oceans accompany the project in order to study the Polar marine ecosystem and complete the work that has been carried out since 2009. New research programmes specific to this region are also added, such as that on plastic particles or traces of pollutants.

The expedition also has a political agenda by bringing to the fore a region at the heart of the global climate machine.

The entire planet is currently concerned by climate change. The Arctic is the epicentre of climate change because this region warms up twice as quickly as the rest of the planet.

The Foundation and the NRDC have set up a project to manage the ecosystems in the Arctic Ocean, and take into consideration the recent changes that have taken place there. This project is divided into three main actions:

- identifying the most fragile and richest biodiversity areas

- ensuring that economic activities, such as fishing, comply with protective measures and that the players understand the interest

- making the protection of the Arctic a playing field for international scientific cooperation. 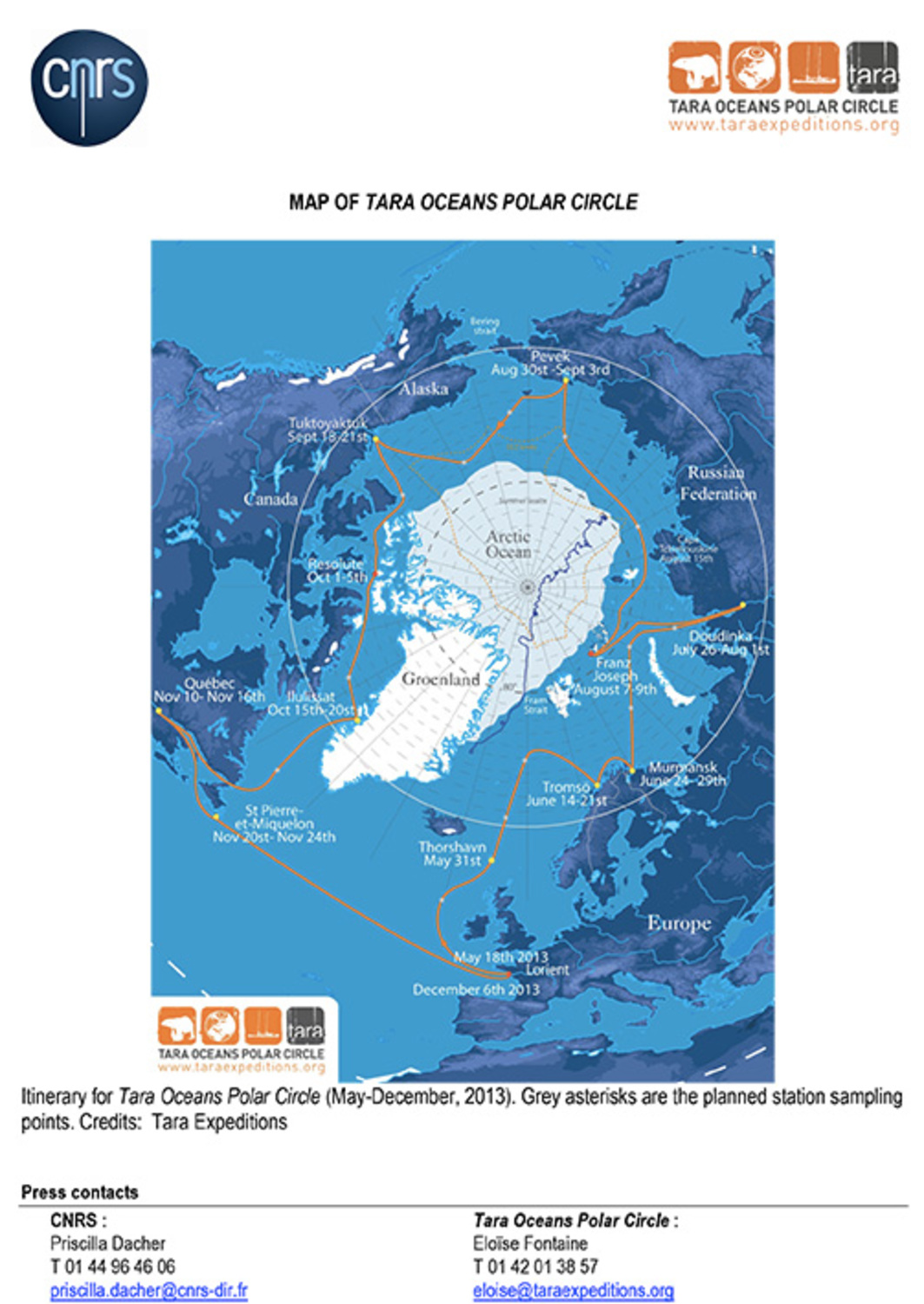 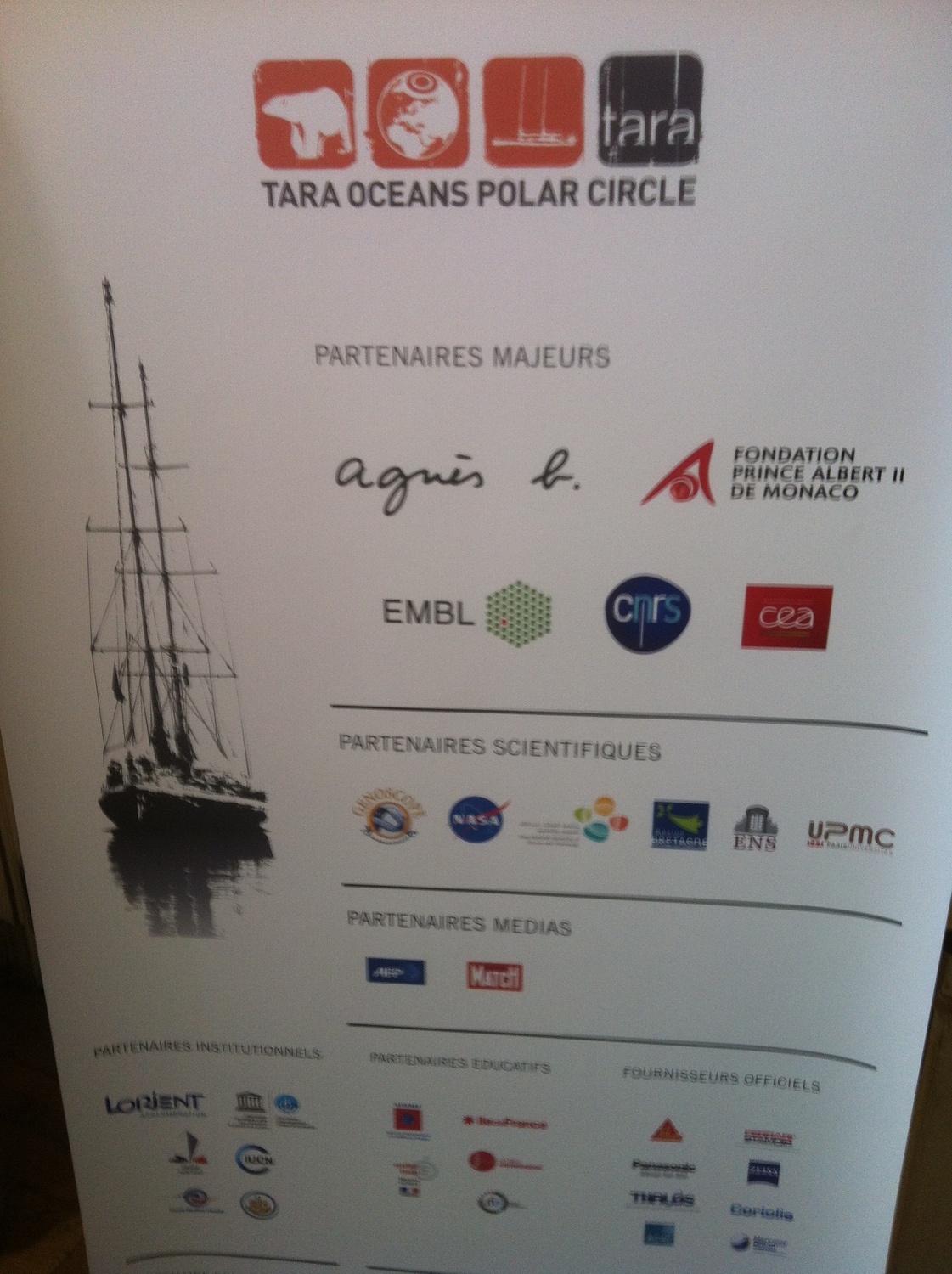 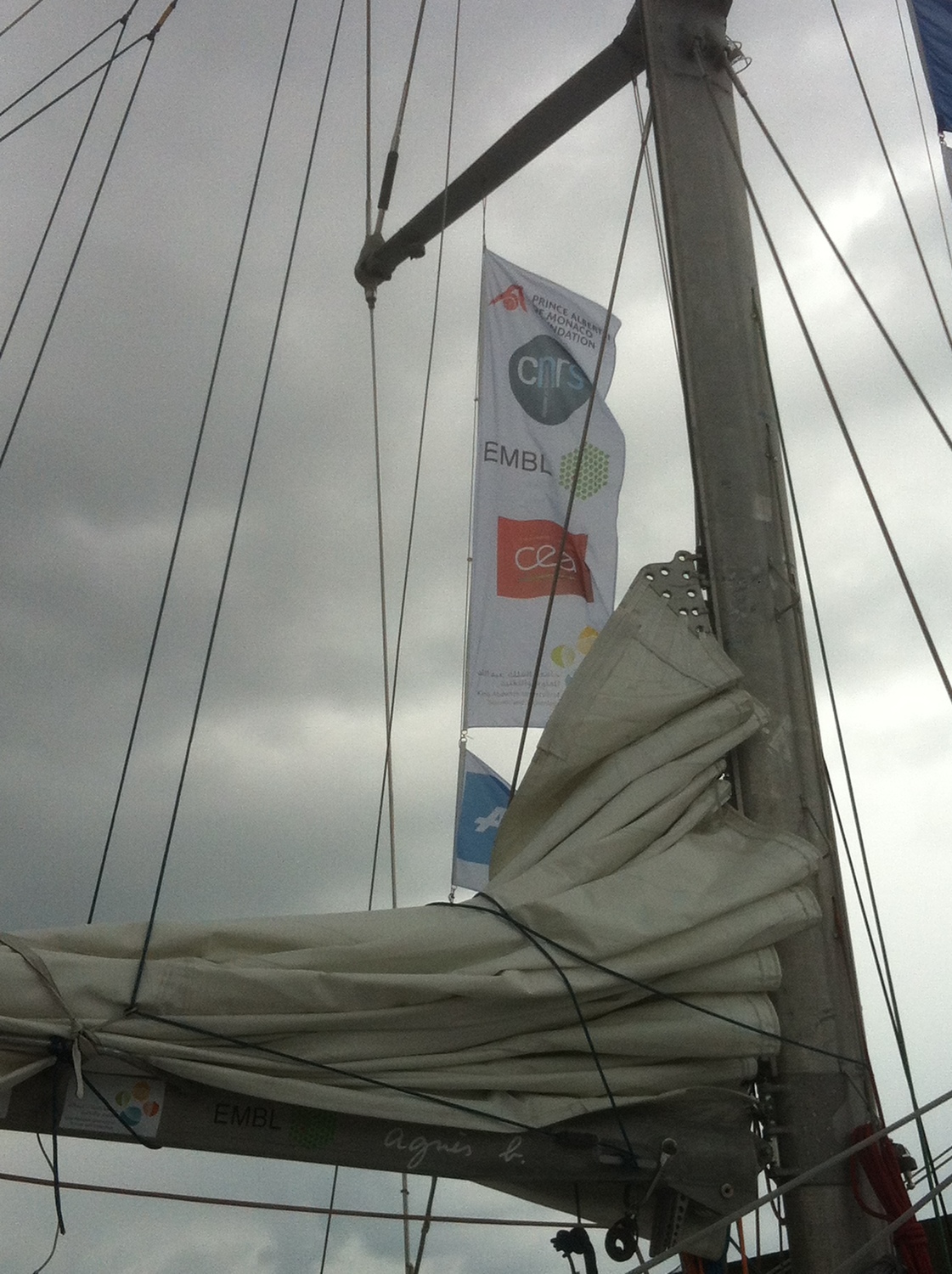