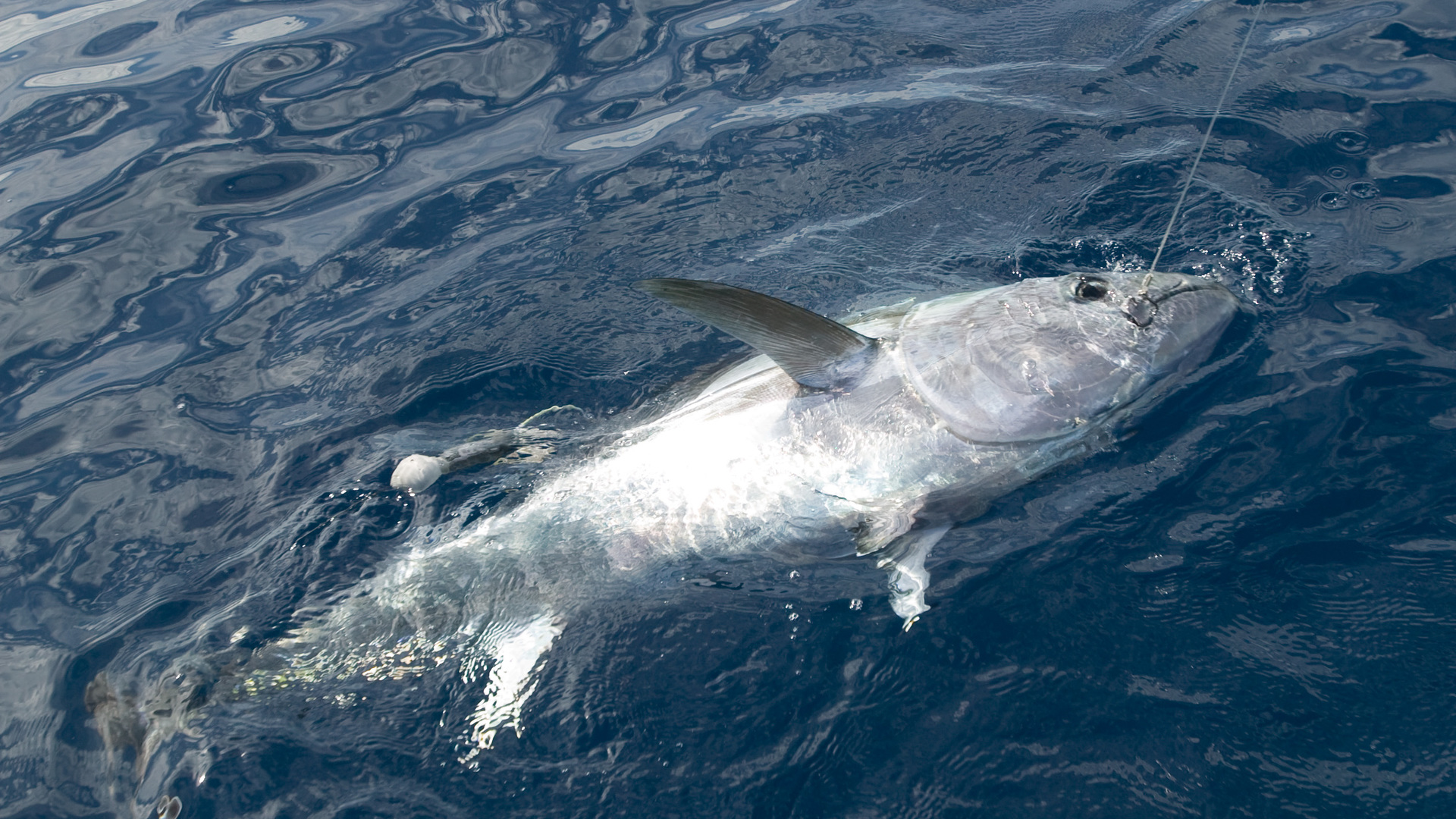 The Bluefin Tuna: save the Mediterranean bluefin tuna from ecological extinction

The Mediterranean bluefin tuna is in danger of extinction. The quantity of fish caught is three times greater than the level needed to stop the decline and enable the stock to begin replenishing. There is a serious shortage of scientific data available for improving the bluefin tuna management, particularly on the size and structure of the populations and their migratory behavior.

The goal of the project is:

Continuation of activities conducted during Phase I, with use of DNA to check the efficiency of the labelling technique and the legality of Japanese stocks in particular. Scientific research and the tagging of tuna are to be continued until the end of 2013.

This project is the continuation of the first two phases which covered the period 2008-2013. 2014 and 2015 should guarantee the recovery of the species. As more reliable scientific assessments are scheduled for this two-year period, in addition to a review of adopted management measures, sustainable fishing activities for the bluefin tuna should follow. 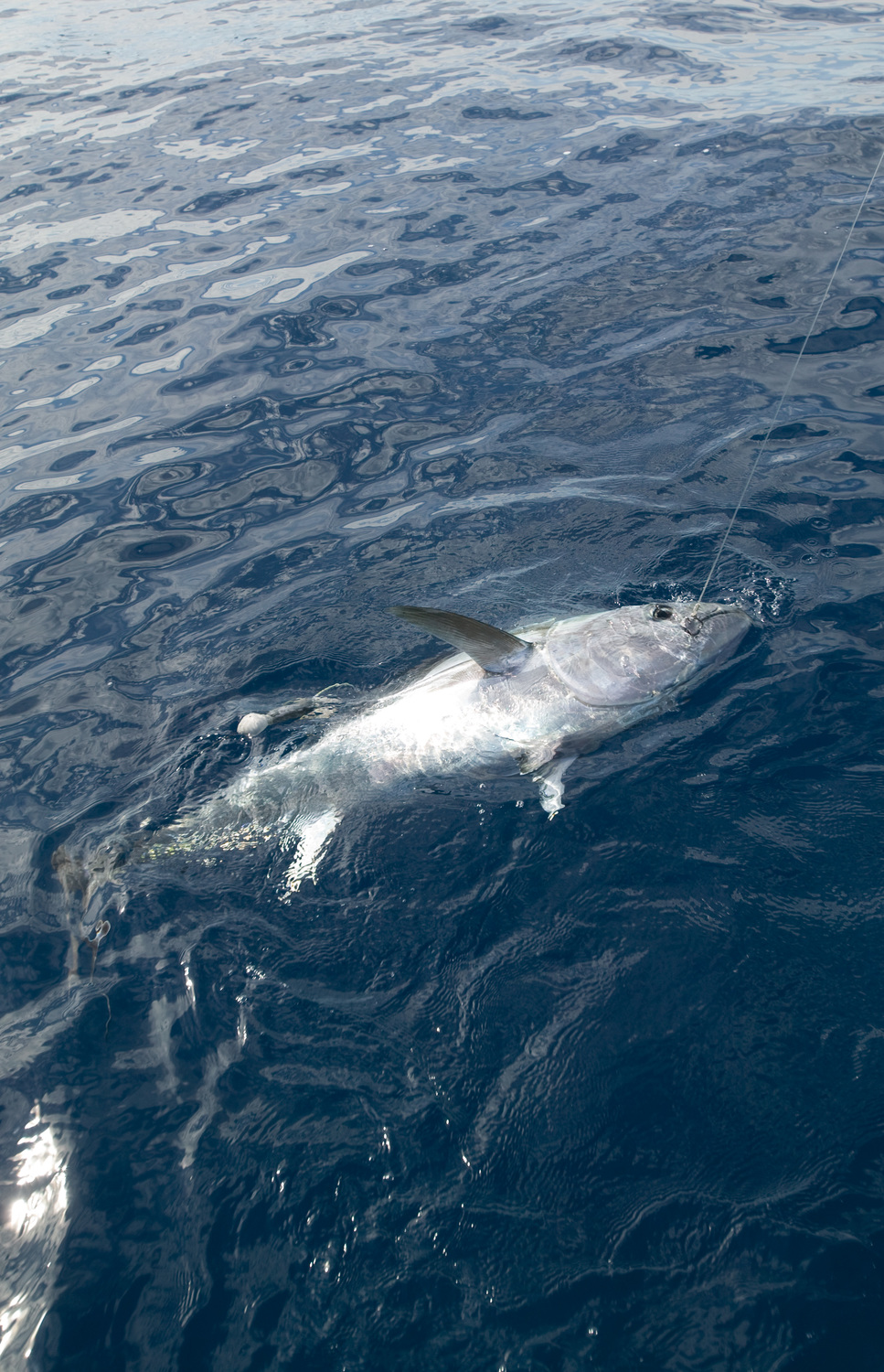 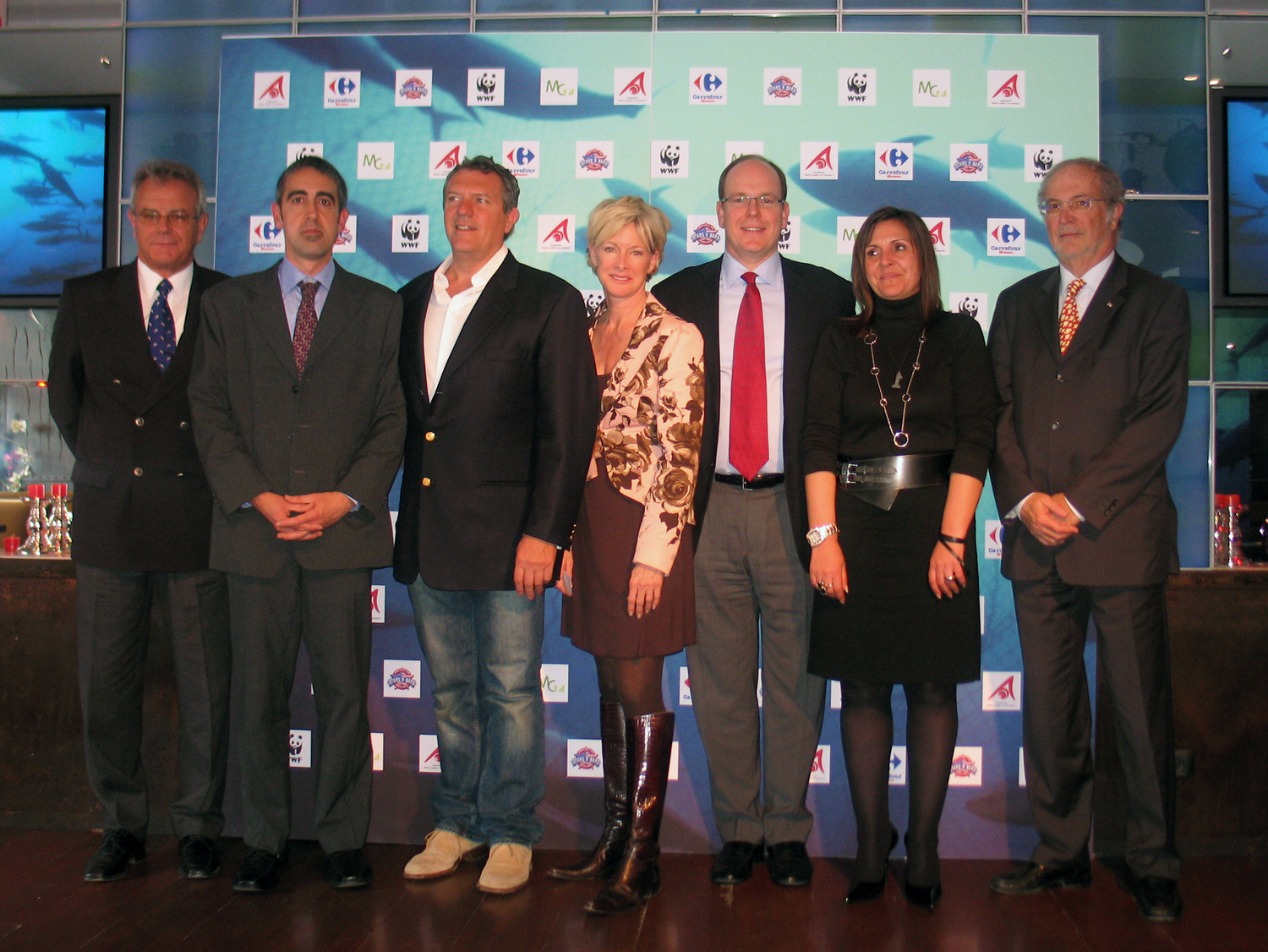