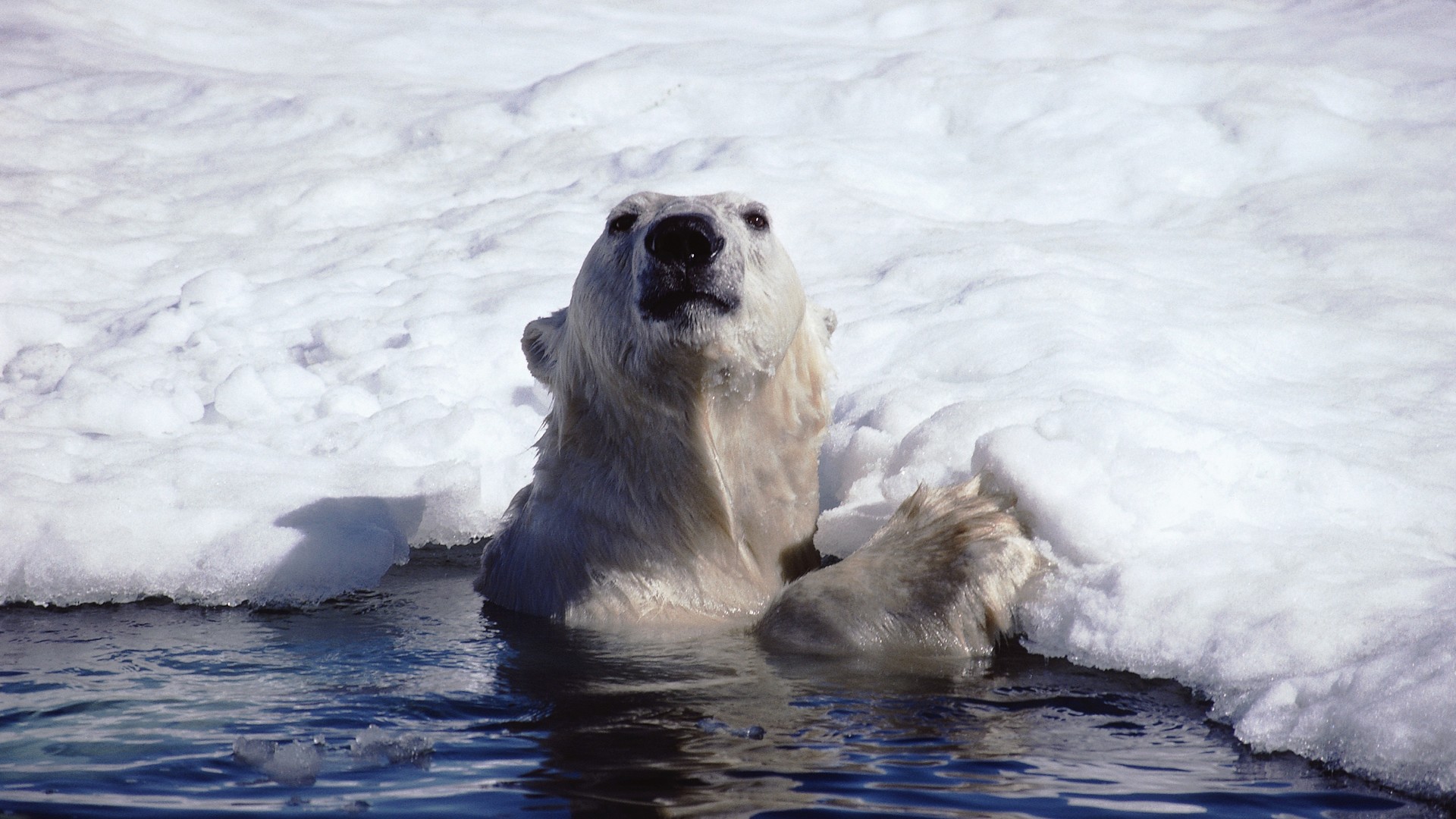 The entire planet is concerned by climate change. The Arctic is the epicentre of climate change because this region warms up twice as quickly as the rest of the planet.

The Foundation and the NRDC have set up a project to manage ecosystems in the Arctic Ocean and take into consideration the recent changes that have taken place there. This project is divided into three main actions:

- identify the most fragile and richest areas of biodiversity

- ensure that economic activities, such as fishing, comply with protective measures and that the players understand the interest

- make the protection of the Arctic a milieu for international scientific cooperation.

Only a tiny fraction of the Arctic marine environment has been protected up-to-date (in contrast, roughly eight percent of the Arctic terrestrial environment enjoys some level of recognition and protection).  NRDC believes the U.S. Chairmanship of the Arctic Council presents the best opportunity for Council action on developing a network of MPAs, either by launching a network itself or by making sufficient progress toward such a network to allow Finland to do so when it assumes the Chairmanship in 2017.

Following Finland, Iceland will assume the Chair, followed by Russia.  This means that the best opportunity in this decade is probably in the 2015-2019 window of the U.S. and Finnish Chairmanships.  NRDC proposes to undertake a number of top down and bottom up initiatives over the next two years to advance integrated, ecosystem based management (EBM), with the creation of a network of MPAs in the Arctic Ocean as its centrepiece. NRDC proposes to do this through high-level engagement with the Obama Administration, participation in key scientific expert groups created by the Arctic Council on EBM and MPAs, and with its partners IUCN and UNESCO, with which it will convene a scientific workshop to identify a candidate marine World Heritage site in the Arctic Ocean. 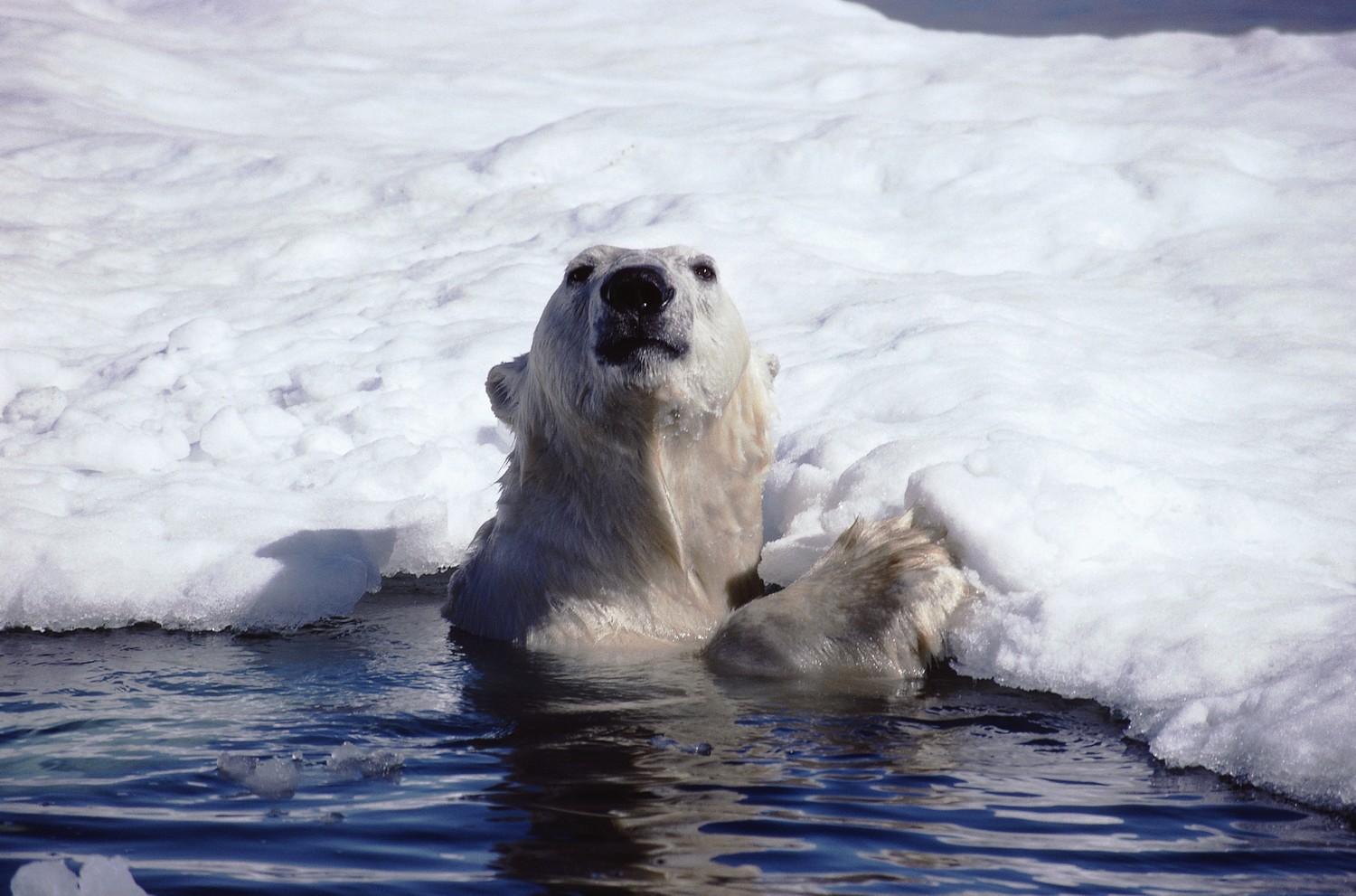 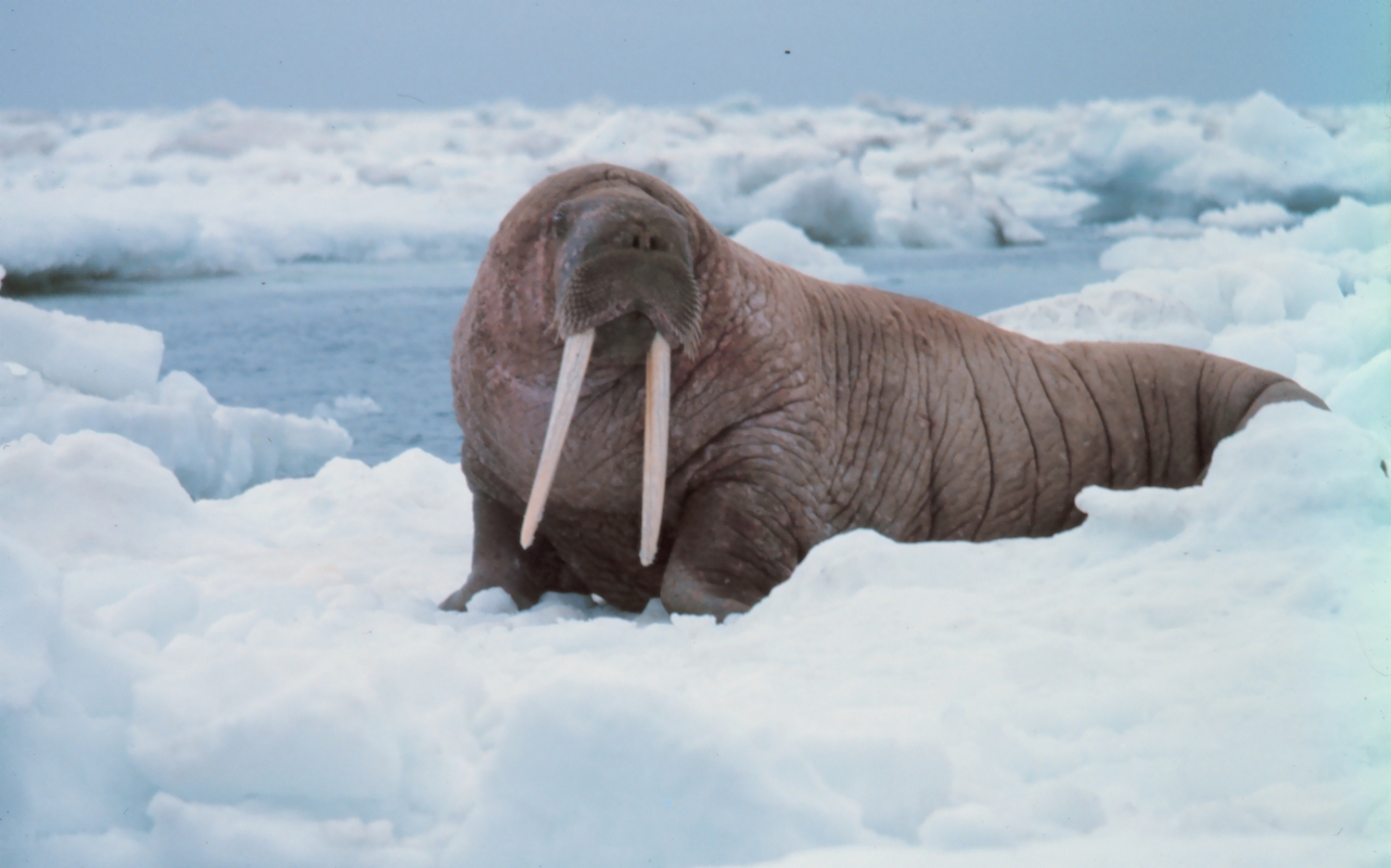