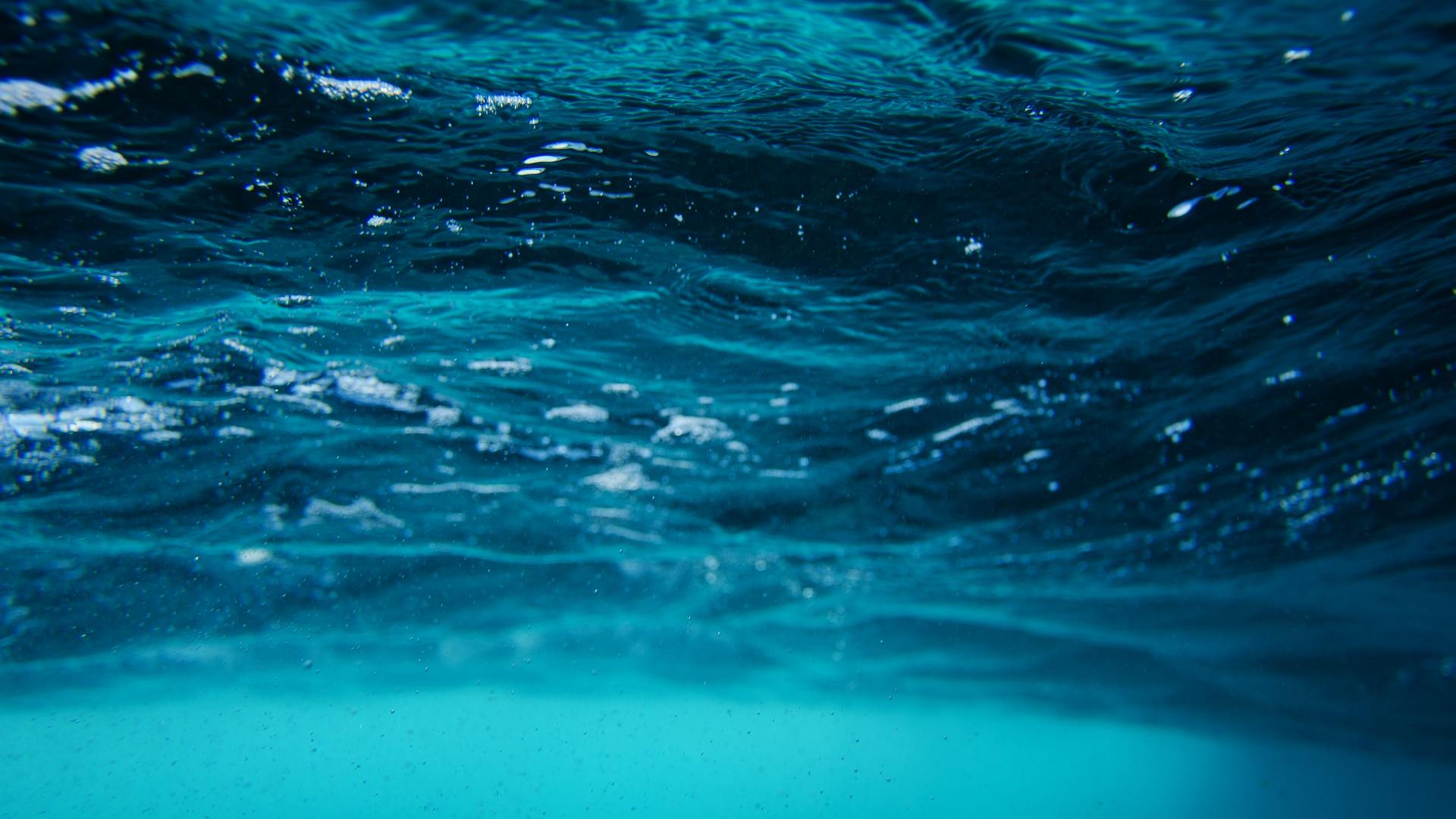 The Oceans 2015 Initiative: an impact scenario for COP 21

The 21st Conference of the Parties (COP) to the United Nations Framework Convention on Climate Change (UNFCCC) was hosted in Paris in 2015. Its outcome is critically important as developed, emerging and developing countries negotiated the greenhouse gases (GHGs) emissions trajectory of the next decades to century (post-Kyoto Protocol). On the other hand, it has been demonstrated that the increase in GHGs concentrations (especially CO2) in the atmosphere profoundly affects marine and coastal ecosystems and species through both ocean acidification and the increase in sea temperatures. This seriously threatens human activities and well-being – concrete impacts can already be observed e.g., on coral reefs and the oyster industry. As a consequence, limiting the problem (i.e., drastically reducing CO2 and GHGs emissions) remains a major challenge to be addressed, and immediately reinforcing the dialogue between the scientific and negotiation/political arenas is of crucial importance in the context of COP 21.

Since COP 19 in Warsaw, negotiations have been directed towards the adoption of mitigation commitments from all countries. The Oceans 2015 Initiative aimed at gathering a group of international experts in order to translate the global GHGs emissions trajectory into an impact scenario for oceans and coasts. In other words, given this trajectory, what may be the impacts of both ocean acidification and climate change? What will the oceans look like over the 21st century (physics and chemistry, ecosystems and organisms)? What does this mean for current and future societies? Answering these questions helped the group to design key messages that were disseminated to the negotiation teams in order to help them take ambitious decisions regarding future GHGs emissions), and to “external” stakeholders such as NGOs and the general public for the purpose of raising awareness.

Products of the Ocean 2015 Initiative