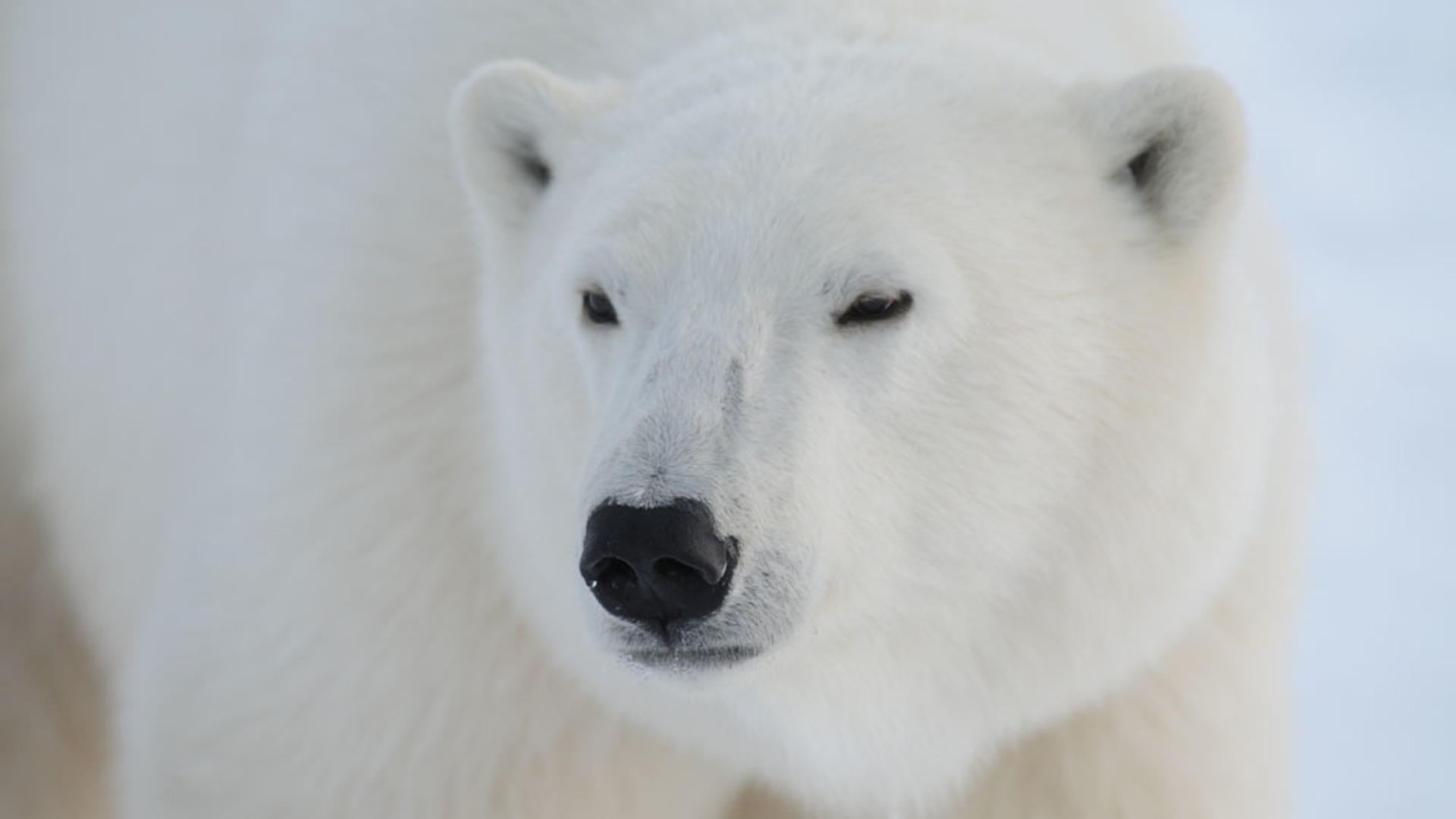 This project, conducted by the association Pôles Actions, has hosted two events focused on the most popular inhabitants of the Arctic. In just a few years, the polar bear has in fact moved from relative anonymity to the focus of unprecedented media coverage. A symbol of global climate change, it is seriously affected by the gradual disappearance of its habitat, the sea ice, and has therefore been at the centre of various decisions and declarations, not always based on objective scientific evidence.

A scientific symposium was held at the Oceanographic Institute of Paris on October 22 and 23, 2012. Canadian, Norwegian, Danish and French geneticists, glaciologists and biologists met to assess what we currently know about the species, its environment, the future of its populations and its relationship with humans in the northern latitudes of our planet.

Following this symposium, an exhibition in the Principality of Monaco, opened by Prince Albert II on November 16, 2012, helped raise public awareness of the importance of protecting the species and the impact of climate change on its habitat. 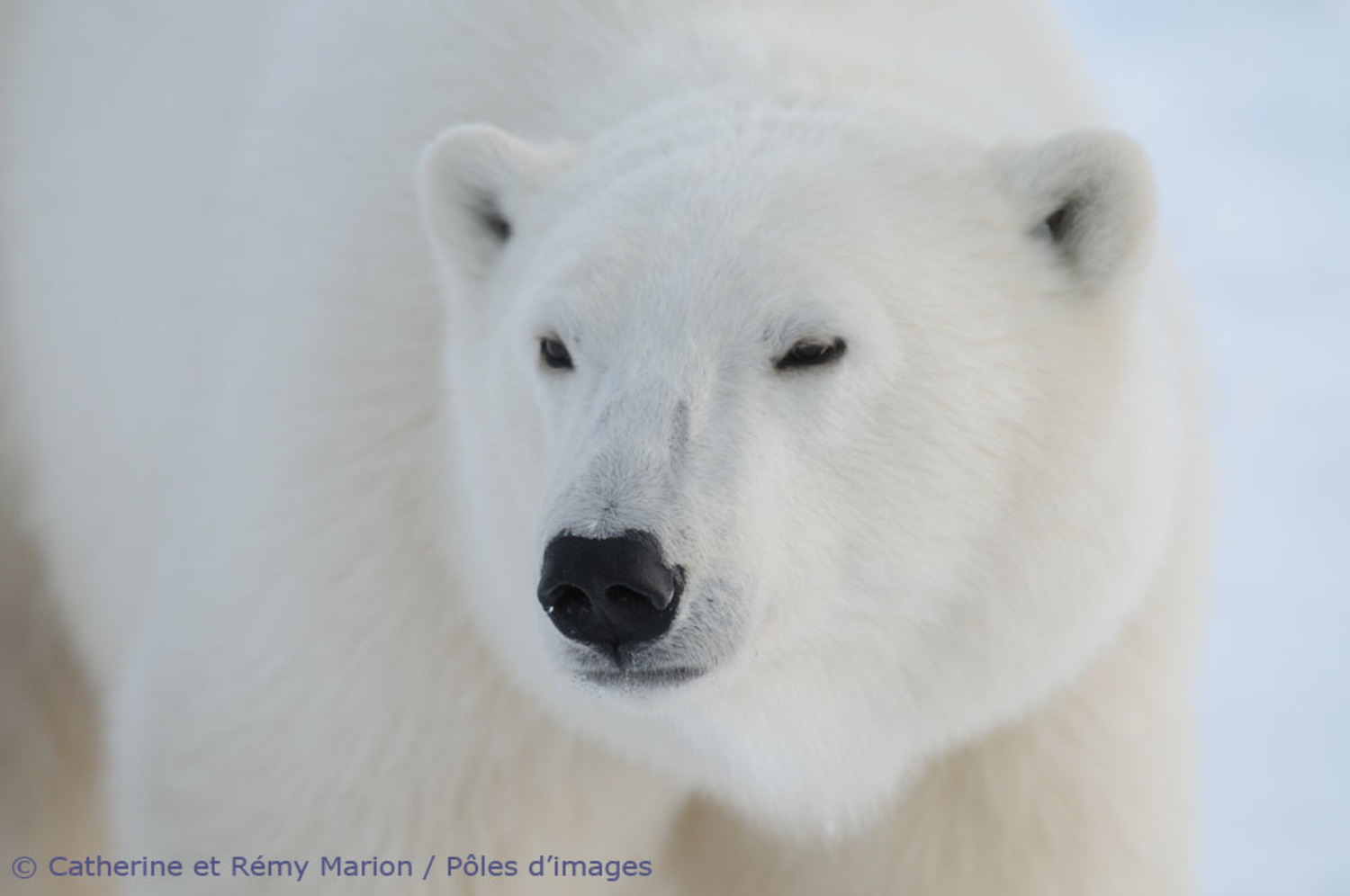 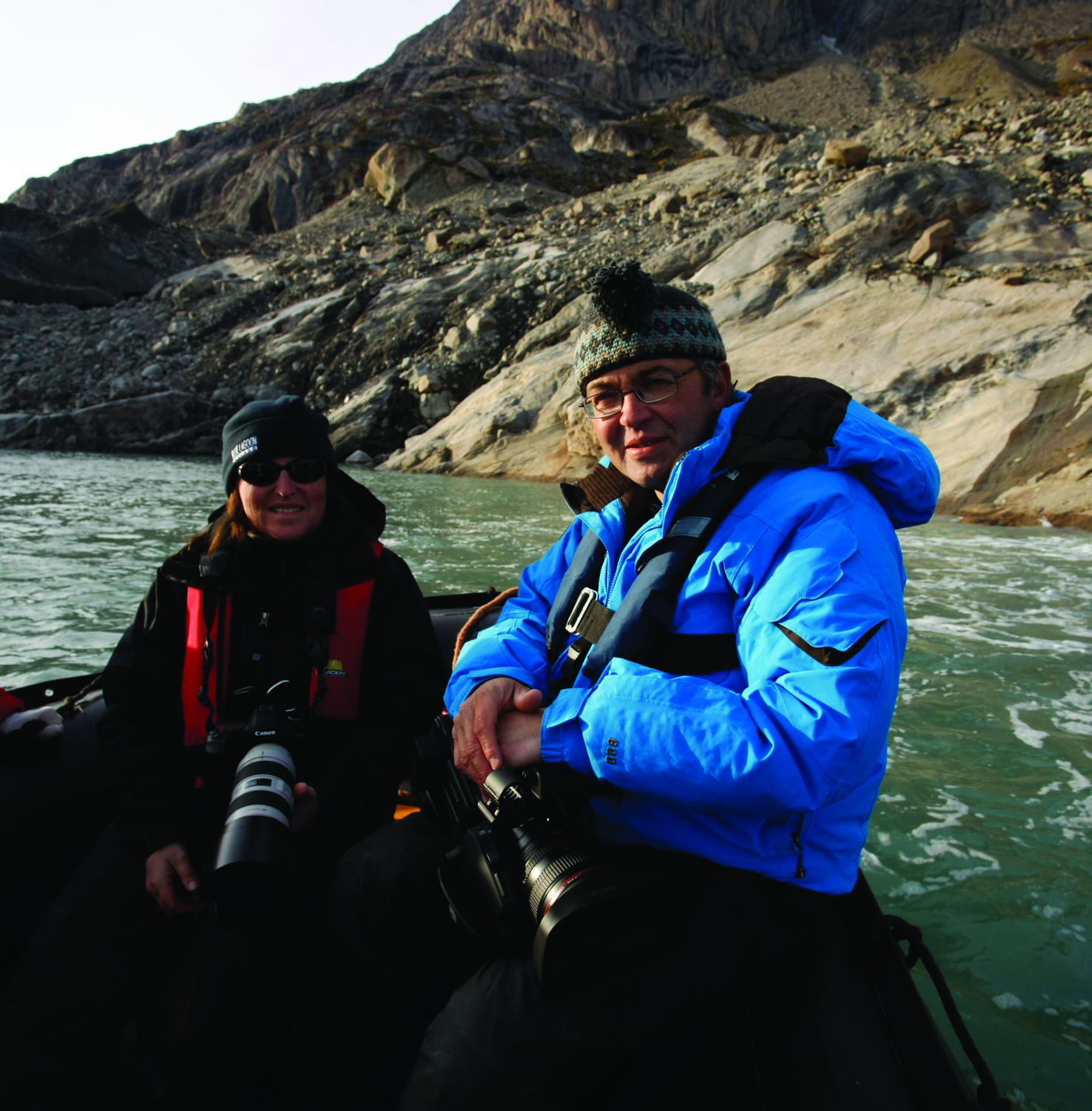 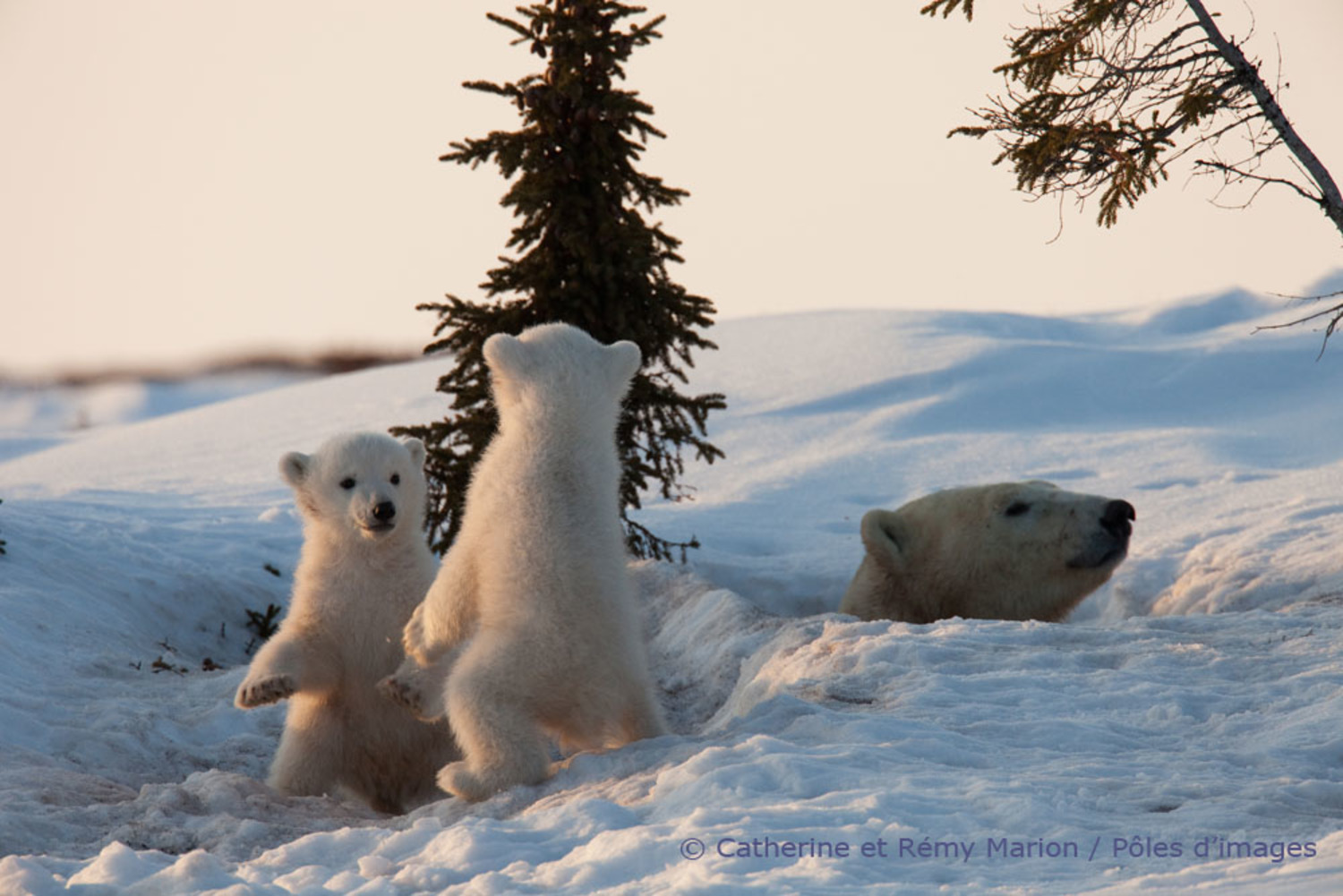