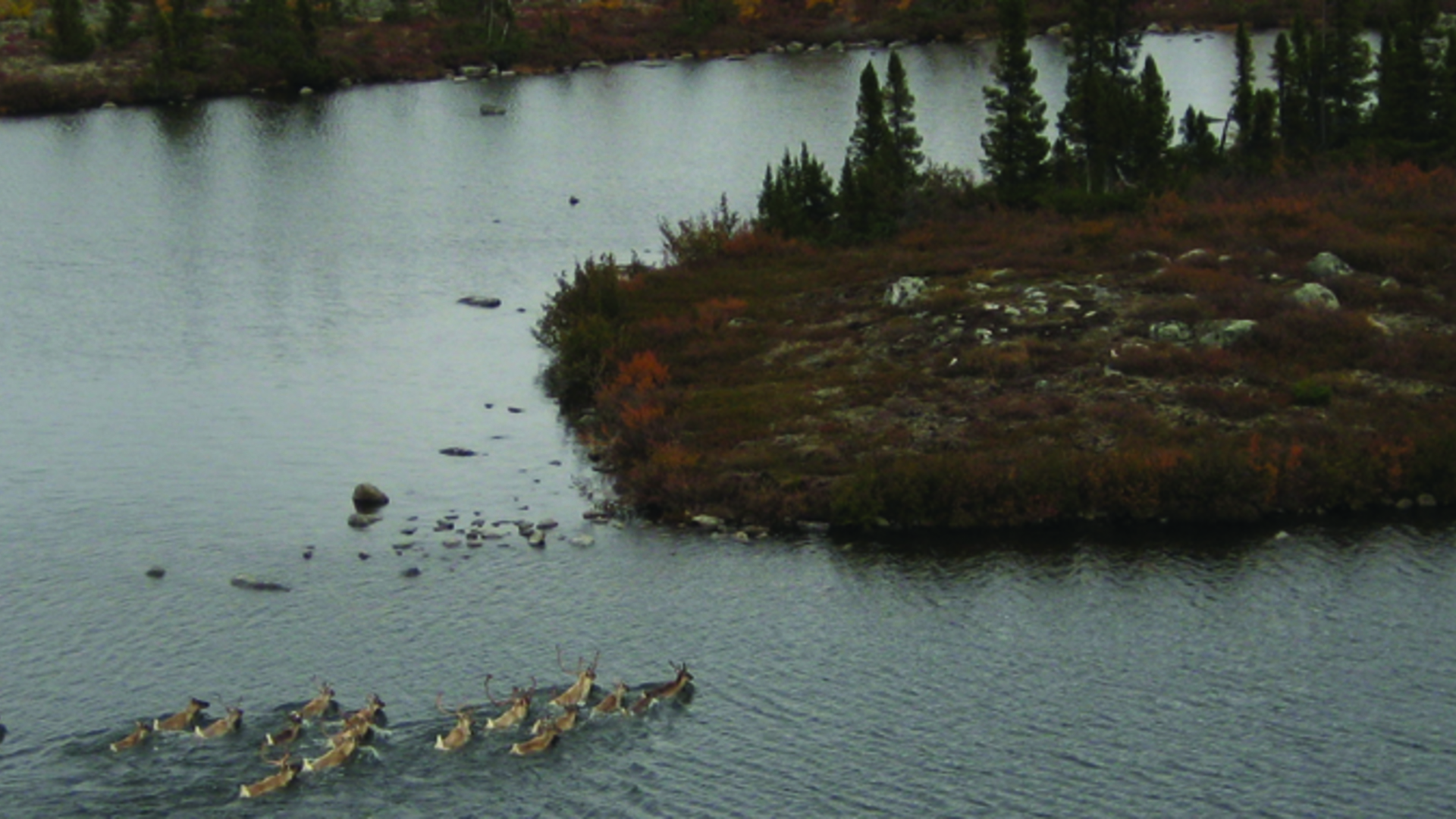 The production of an atlas of biodiversity

Ministry of Sustainable Development, the Environment and Parks of Quebec

Using information collected by the Natural Heritage Data Centre (http://www.cdpnq.gouv.qc.ca) and based on various sources of ecological data, this project will pinpoint biodiversity “hotspots” in Northern Quebec. The impact of climate change on biodiversity and its capacity to adapt will be taken into account in order to support decision-making with regard to sustainable development in Northern Quebec.

The Atlas, which applies to Northern Quebec, is a first and will be used as a key tool in biodiversity knowledge and management for the government project entitled: “The North Plan, a sustainable development project for the north from the 49th parallel to the 62nd parallel”. It will also form the foundations for the implementation of a permanent information and monitoring network on biodiversity in Quebec in the future.

Ministry of Sustainable Development, the Environment and Parks of Quebec