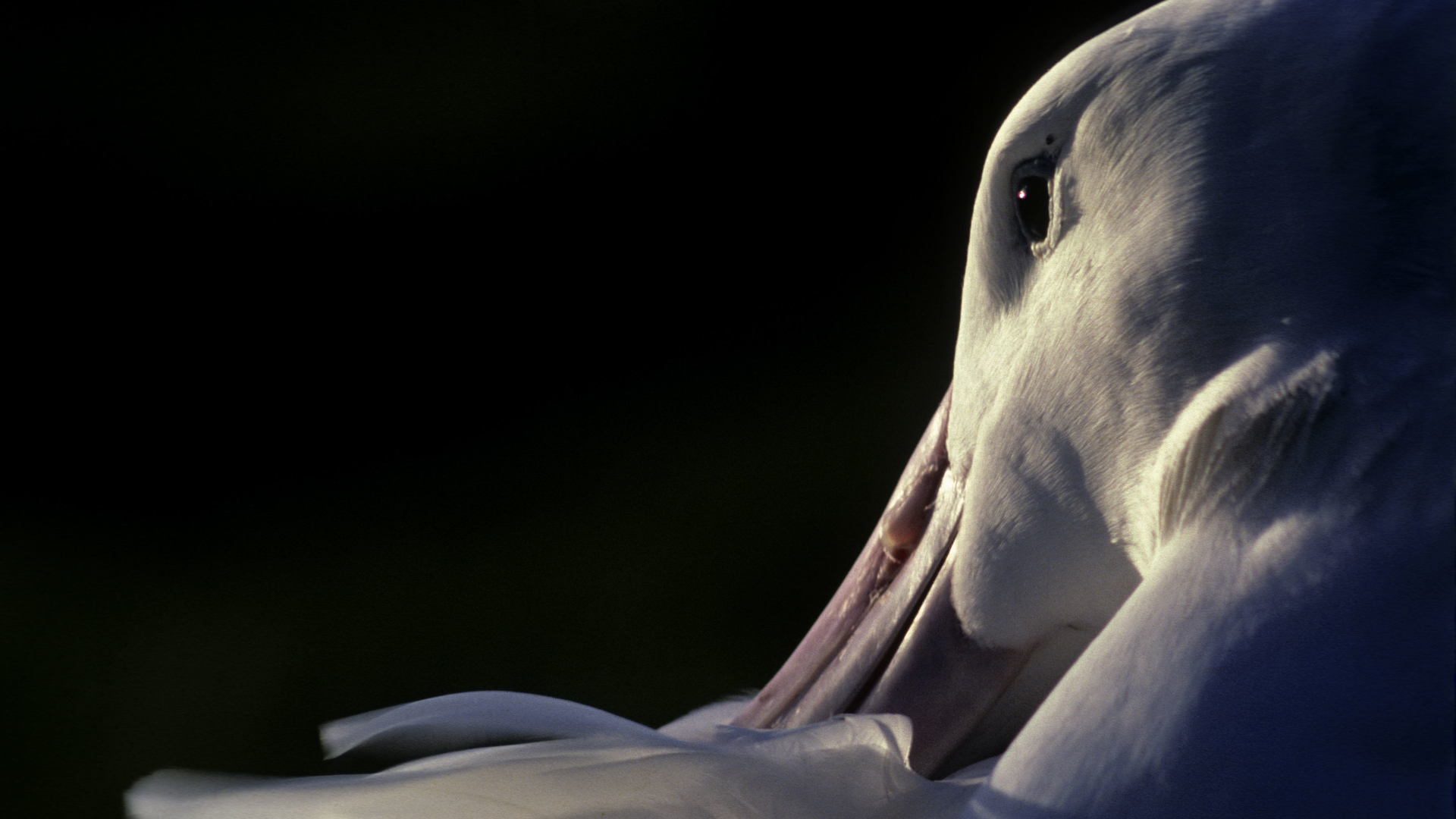 The impact of industrial fisheries and climate change on albatross and petrel species is a major conservation issue. The majority of these species are currently considered under threat of extinction.

After an initial programme lasting 4 years (from 2007 to 2010) aimed at improving knowledge concerning the distribution of these critically endangered marine birds due to environmental conditions and fisheries, a second programme has been initiated in order to deploy further resources into the current project. This will enable the project managers to increase its impact by analyzing the results obtained in greater detail.

This programme, with a three year duration, will enable project managers to model the current and future sensitivity of albatross populations to climate change and fisheries in the Southern Ocean. These studies will enable them to later suggest offshore conservation measures, operations at fishery and state levels, and marine areas to be protected. 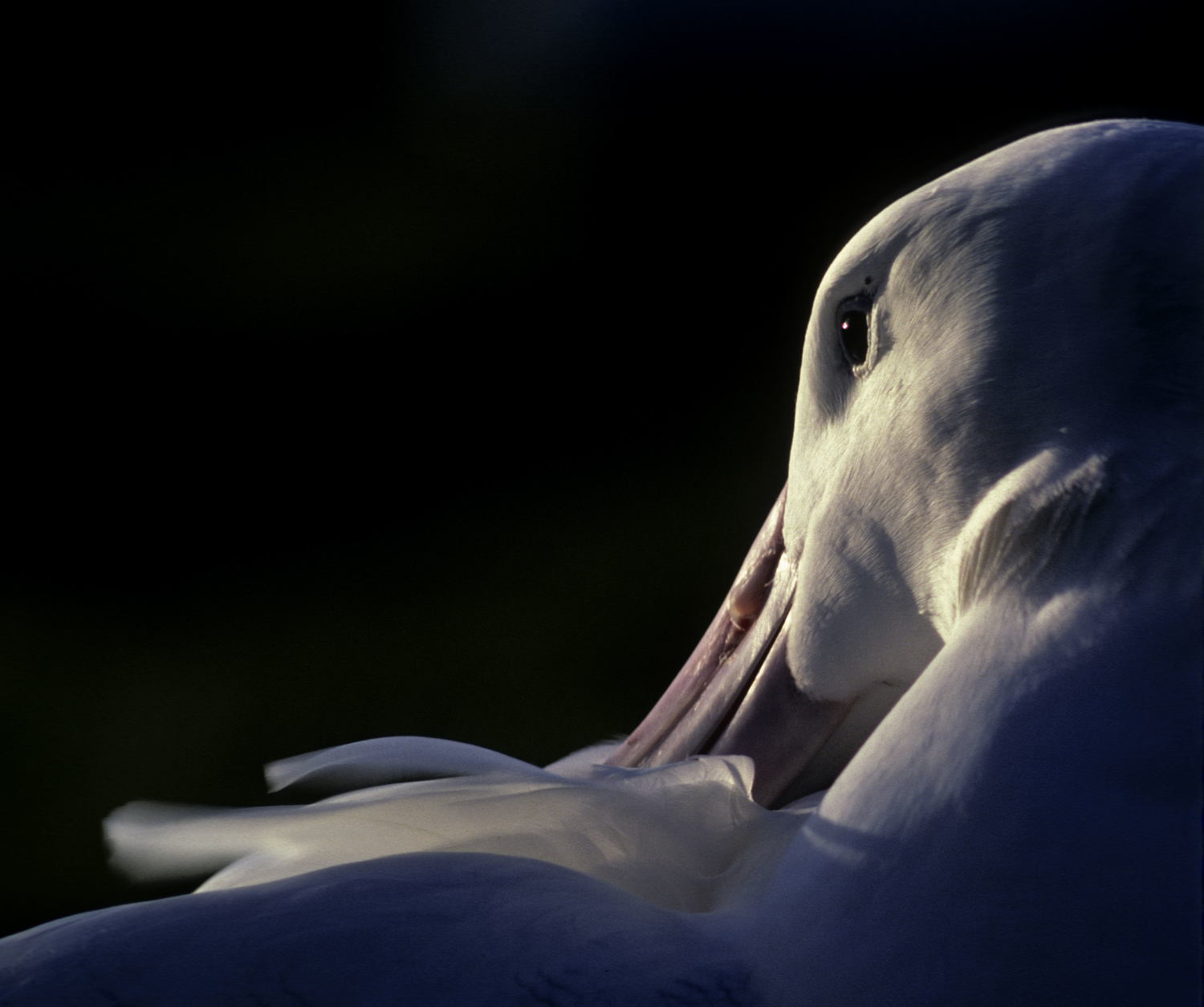 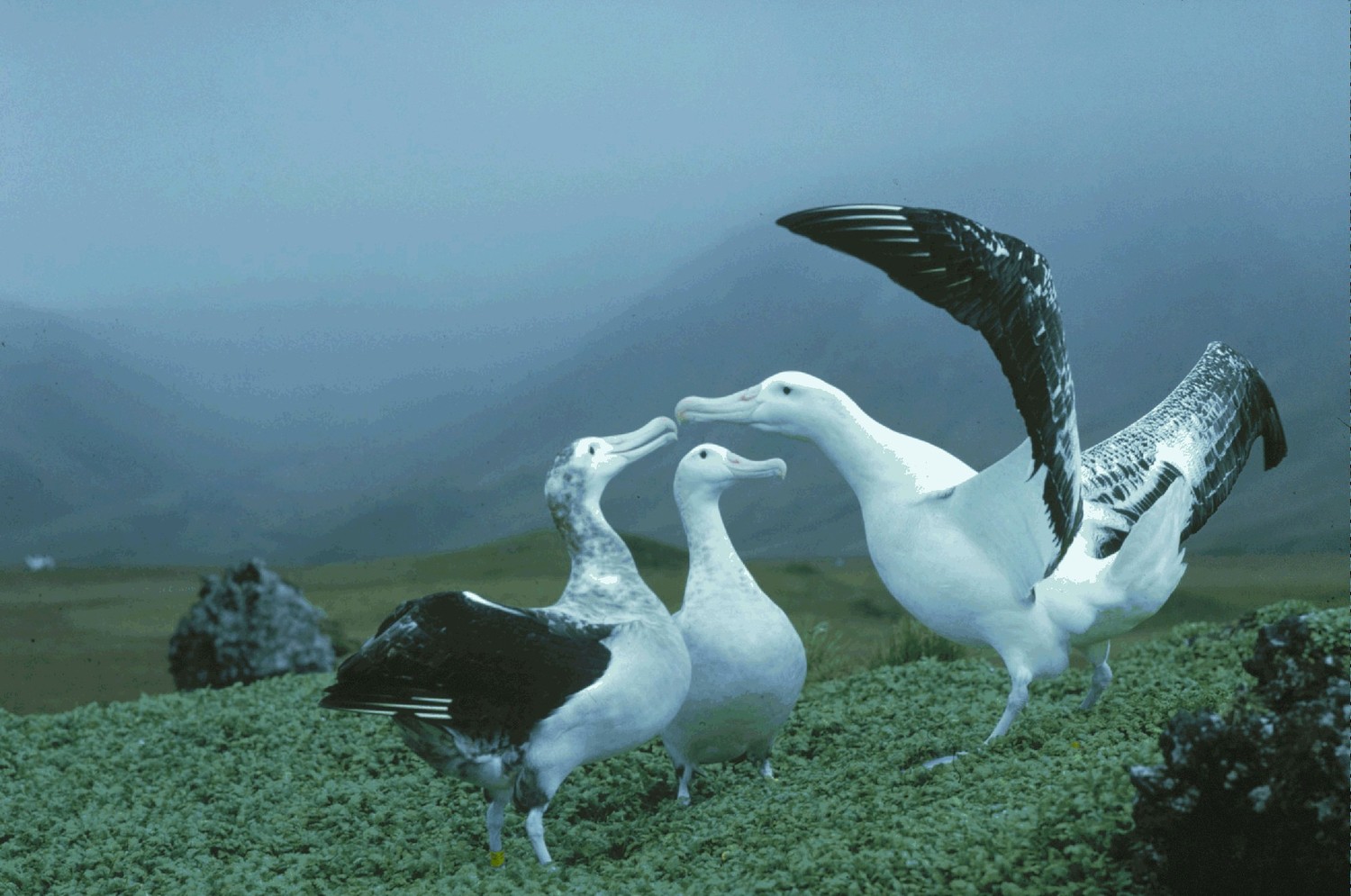 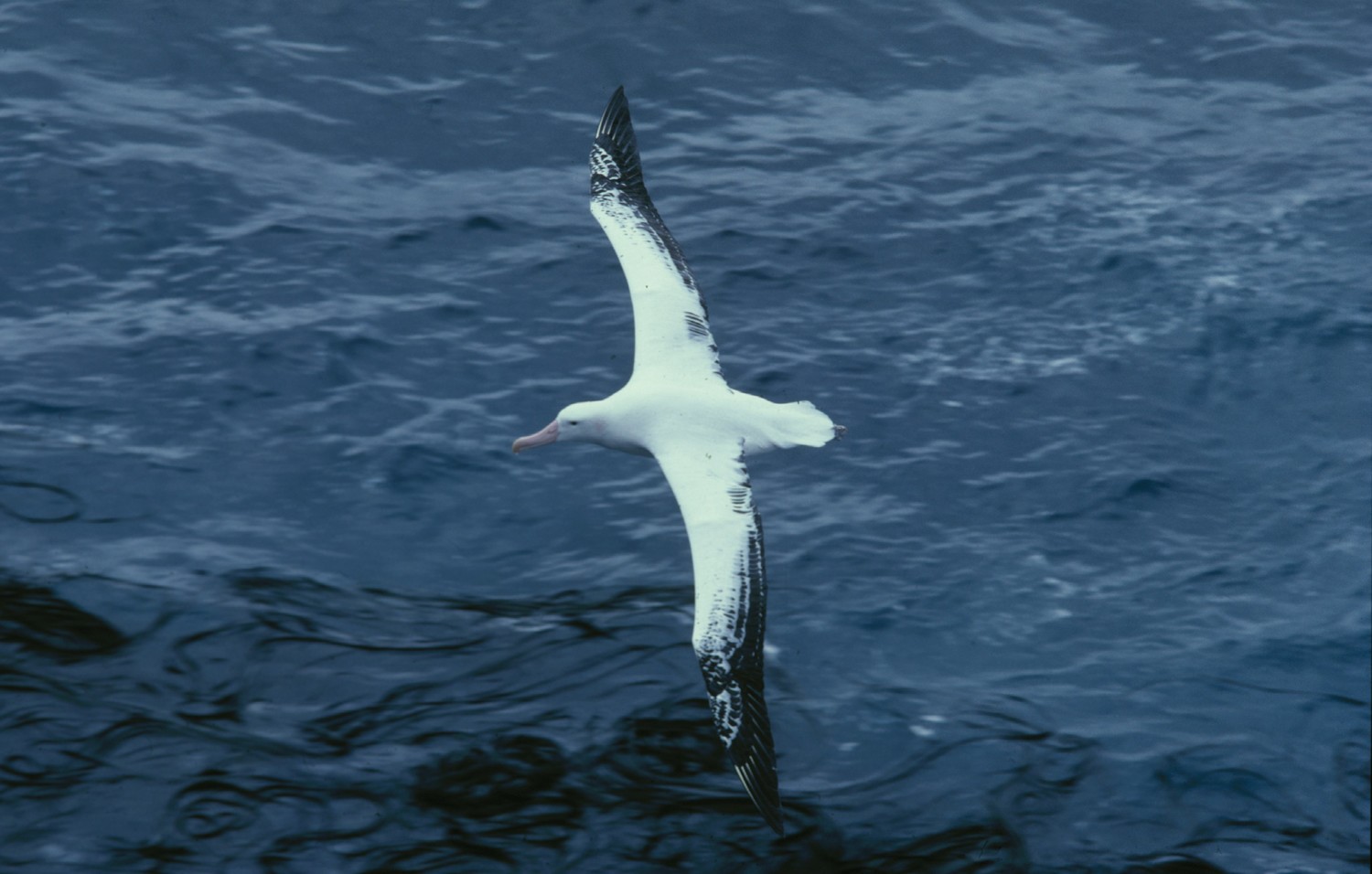