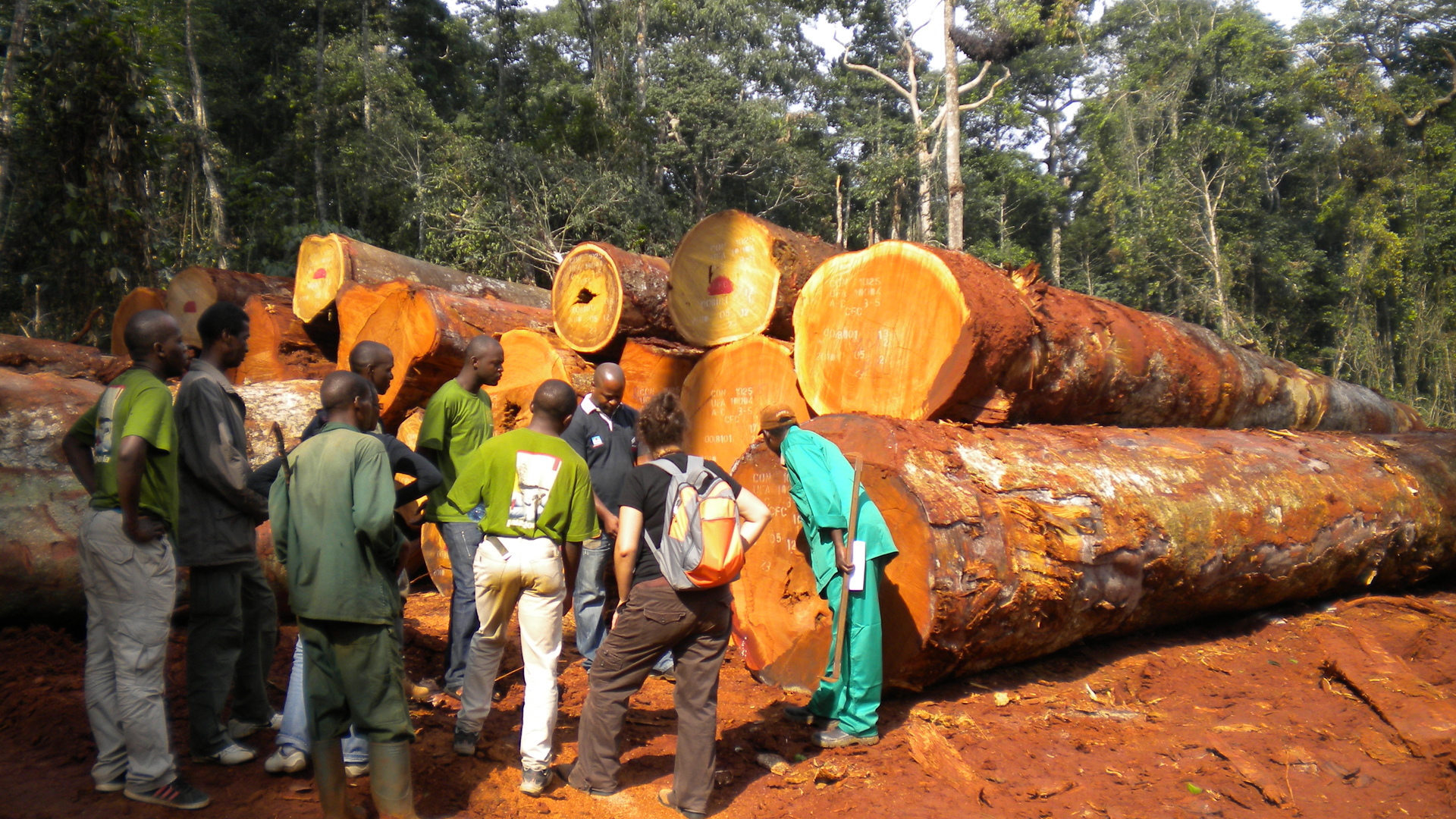 The Social Centre of Excellence for the Congo Basin Forests

The concerns of the Pygmy communities were ignored during forestry activities over the past several years. Today, a required certification that several forestry companies must obtain obliges them to take into consideration the rights of the Pygmies.

However, these companies lack understanding of the rights of the Pygmies and the need to incorporate the preservation of their resources into their forest management practices. Participatory social mapping is a unique tool that has made it possible to address this issue in two parts in the Democratic Republic Democratic of Congo. “The Social Centre of Excellence for the Congo Basin forests” aims to:

- replicate this tool throughout the Congo Basin

- include specific training modules for social mapping and for building community associations in the student’s curriculum at the forestry universities in Central Africa.

Phase 2 of the project continues this work while at the same time helping the centre achieve greater financial autonomy so that it can operate long-term exclusively with the support of private enterprise, society, the administration, and any other beneficiary of the training.

The courses are also given in English to reach a larger number of countries in Africa.

During this second phase, ten students have completed the program and all of them have found a job. Seven students are currently enrolled in the course. By the end of the 2nd phase, 30 students should have graduated.

A network of students, former students and professionals has also been created to facilitate feedback and dialogue between them.

The creation of a new CSE in Indonesia is under discussion. 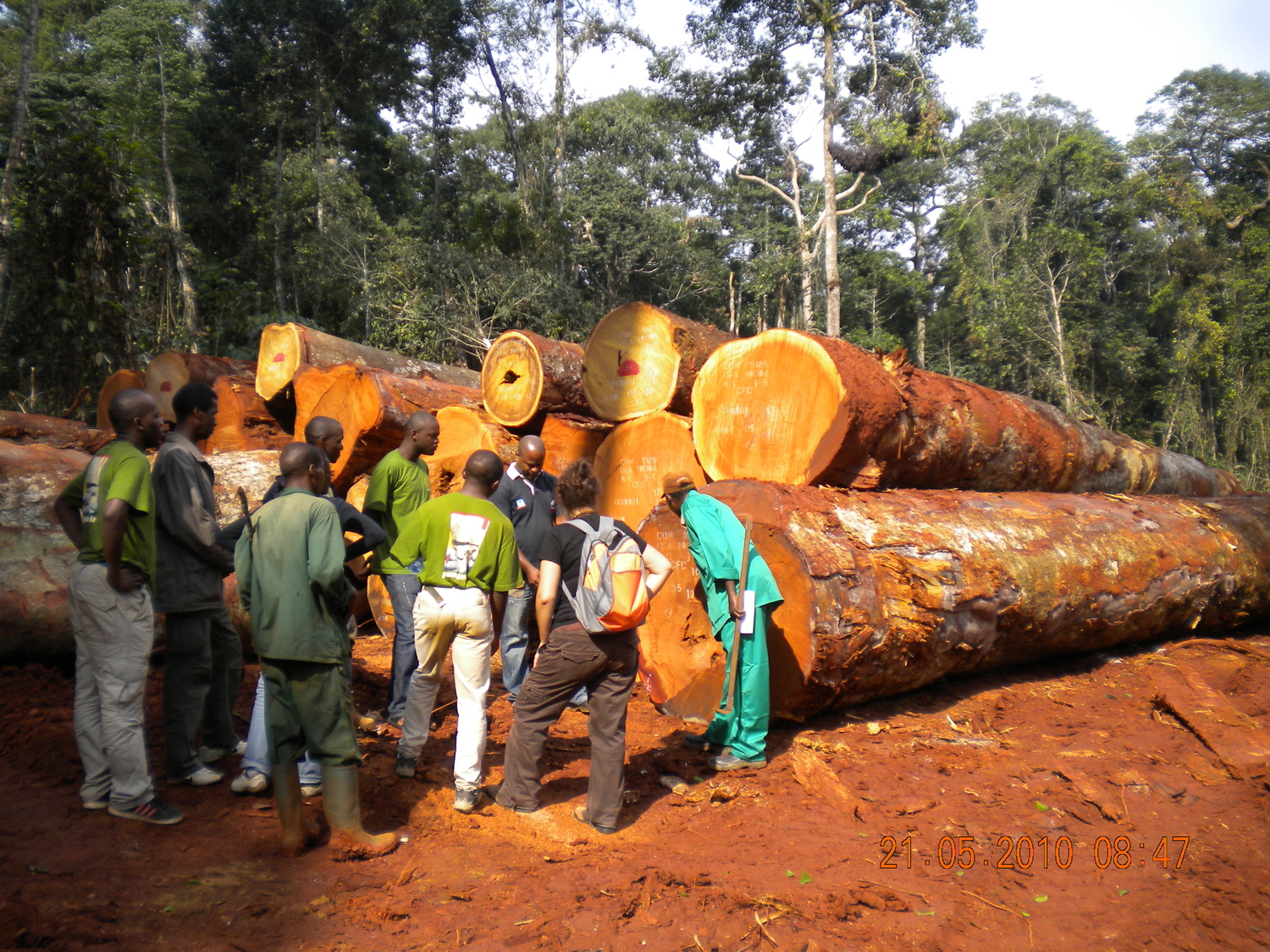 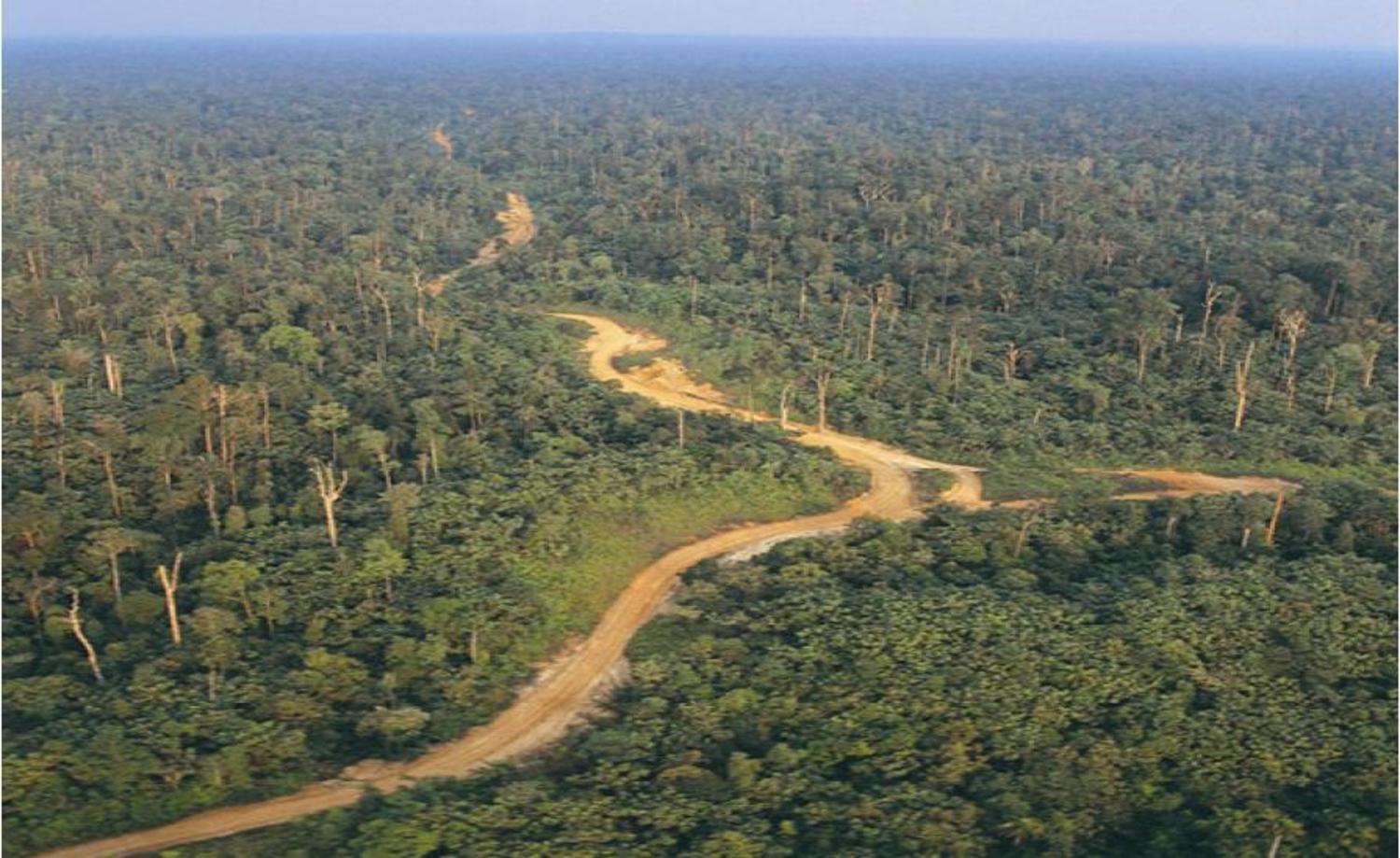 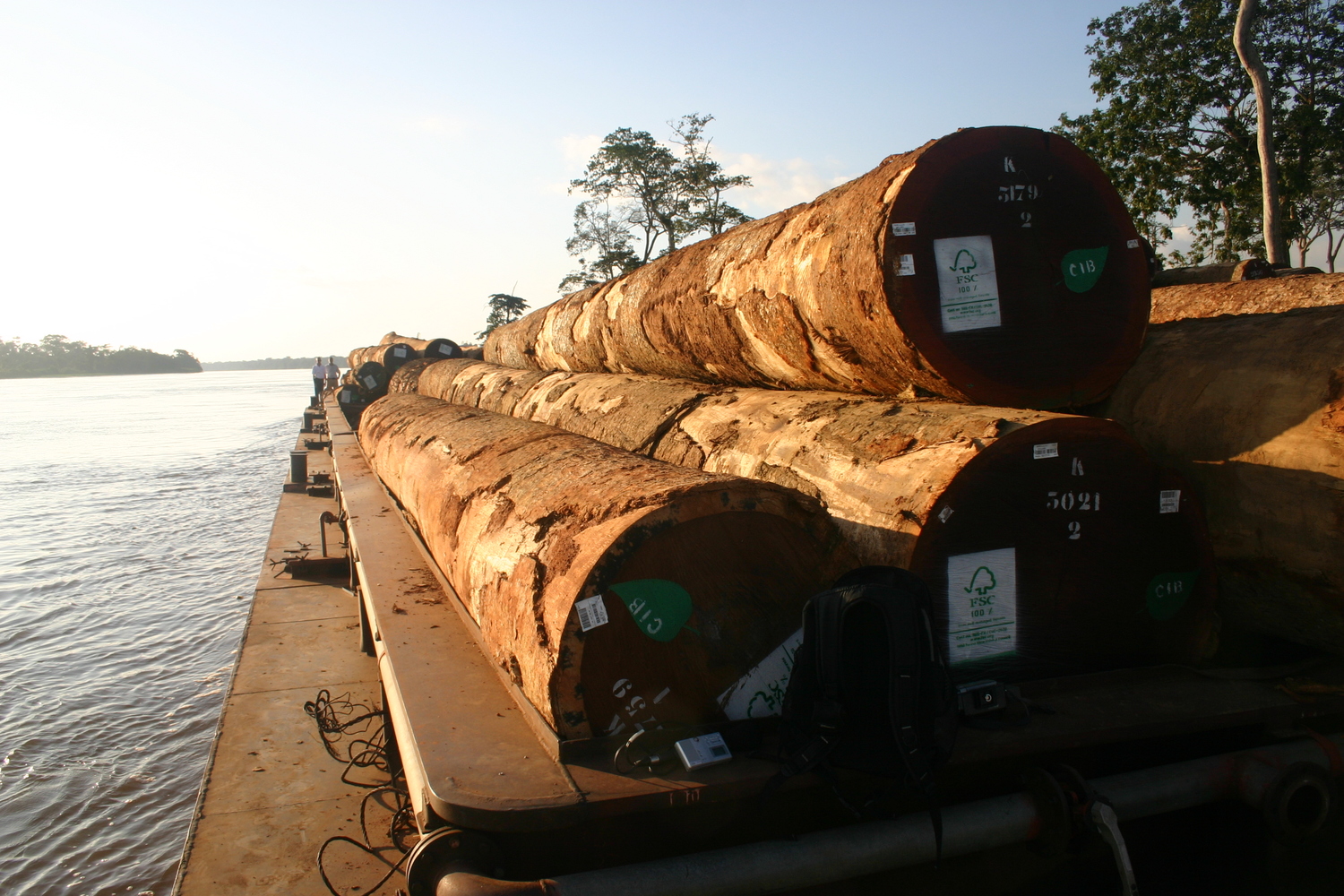