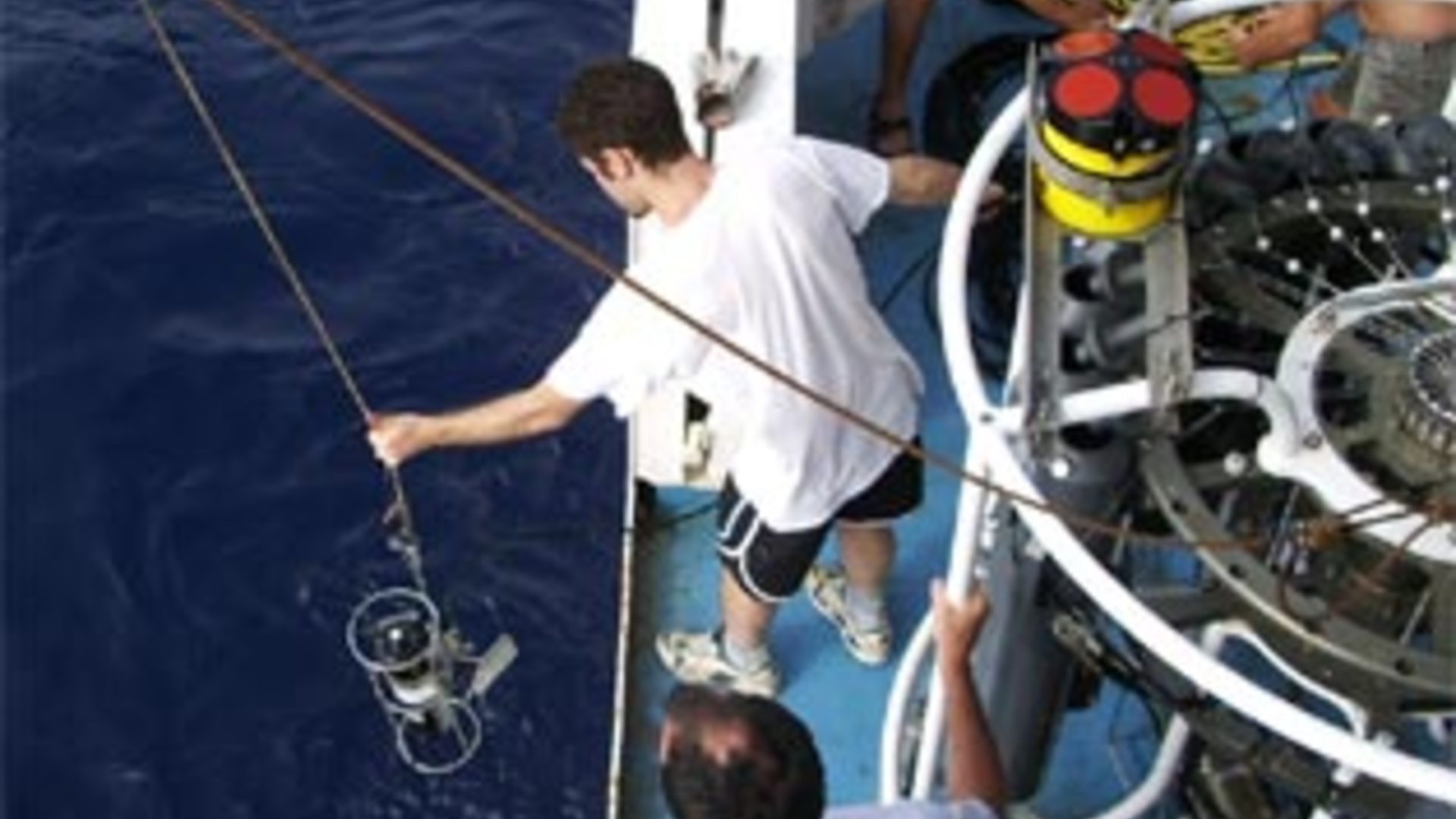 Tropicalization of the Mediterranean Sea

The overall aim of this international project, which involves more than 20 research teams from several Mediterranean countries, is to track and evaluate the effects of tropicalization of the Mediterranean Sea using reliable and representative biological macrodescriptors of climate warming. The project implements a systematic, long-term field monitoring of carefully selected species sensitive to temperature changes; the expansion of indigenous and exotic “warm-water” species, the retreat and decline of “cold-cater” species, as well as mass mortalities of marine organisms are monitored at basin-scale. Such changes will be related to satellite data and is-situ sea temperature measurements recorded by special loggers deployed in several key areas across the Basin.

Support from the Foundation enables CIESM, through this project, to unearth new insights on the diversity and dynamics of Mediterranean species and to set up the basis for a long-term international monitoring network and a warming system to detect the modifications of Mediterranean marine biodiversity in response to climatic changes. 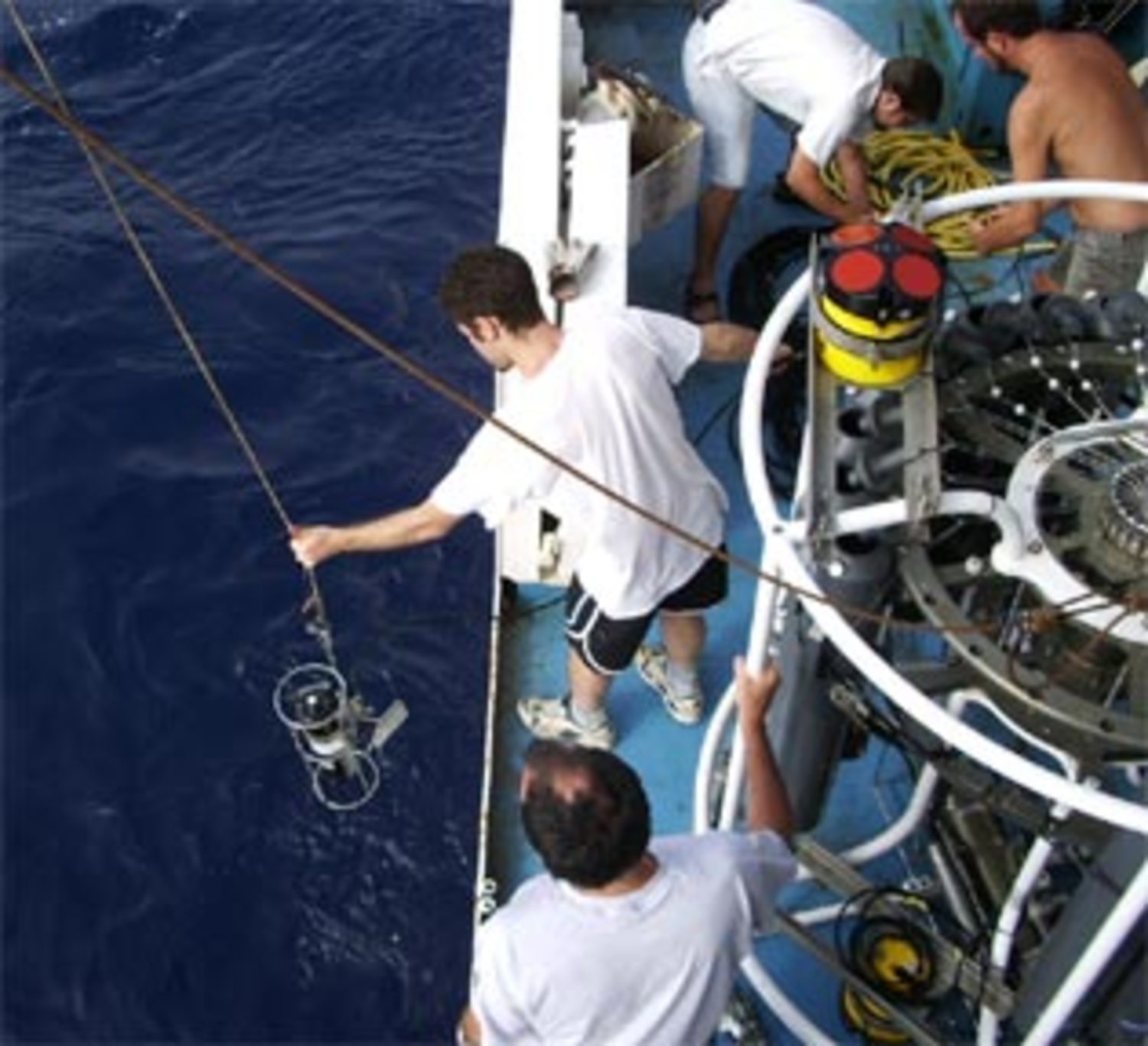 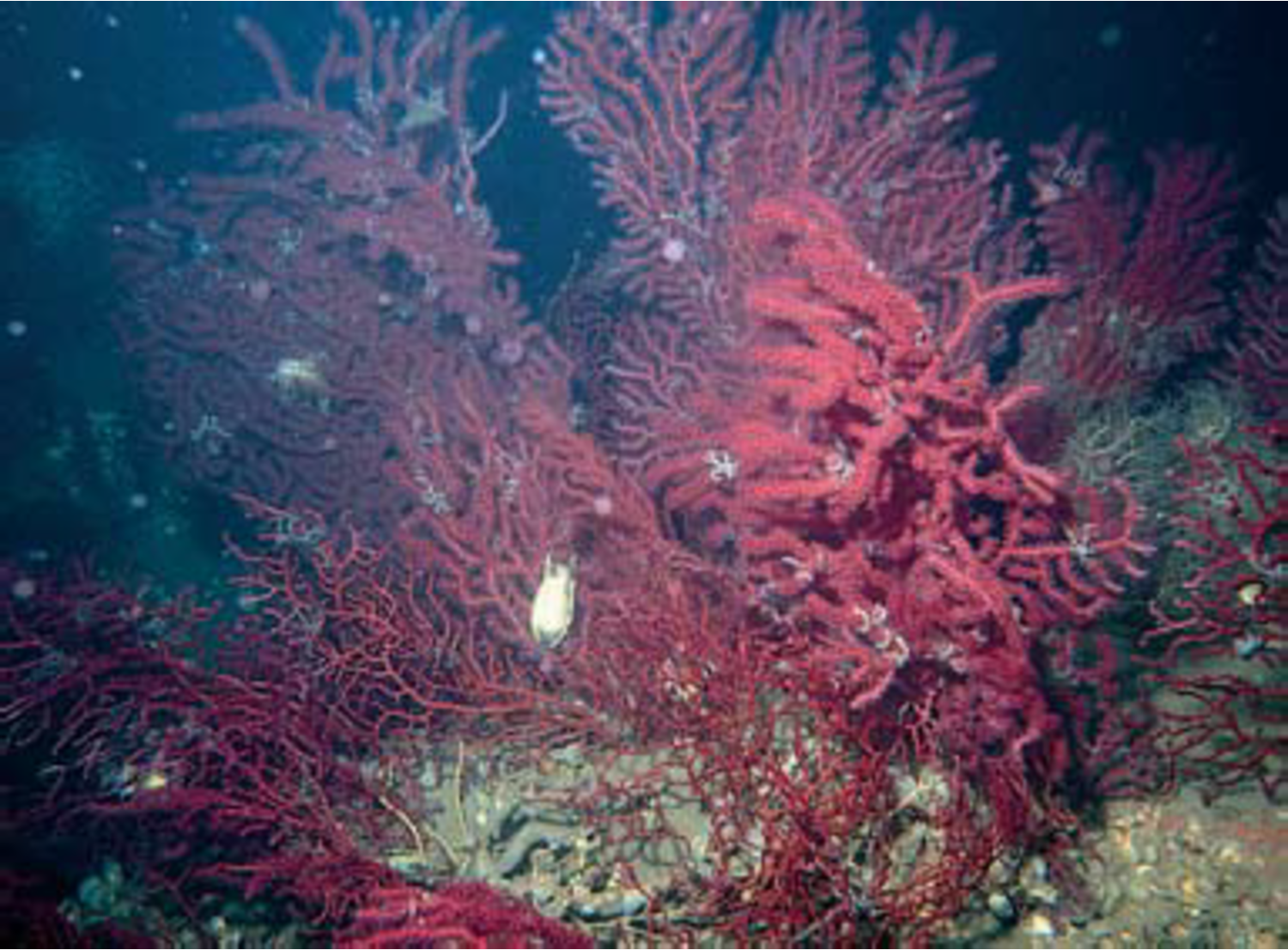 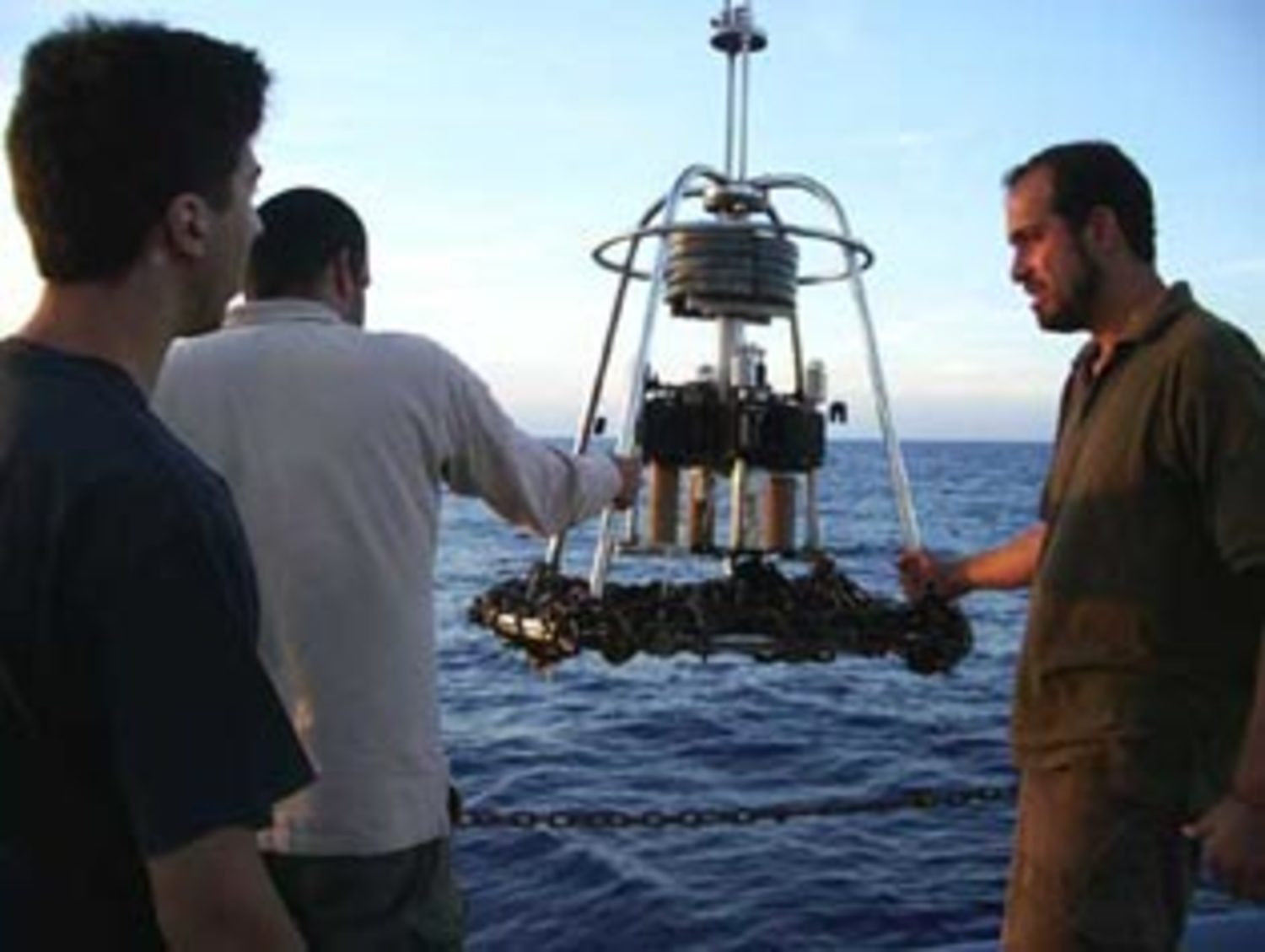