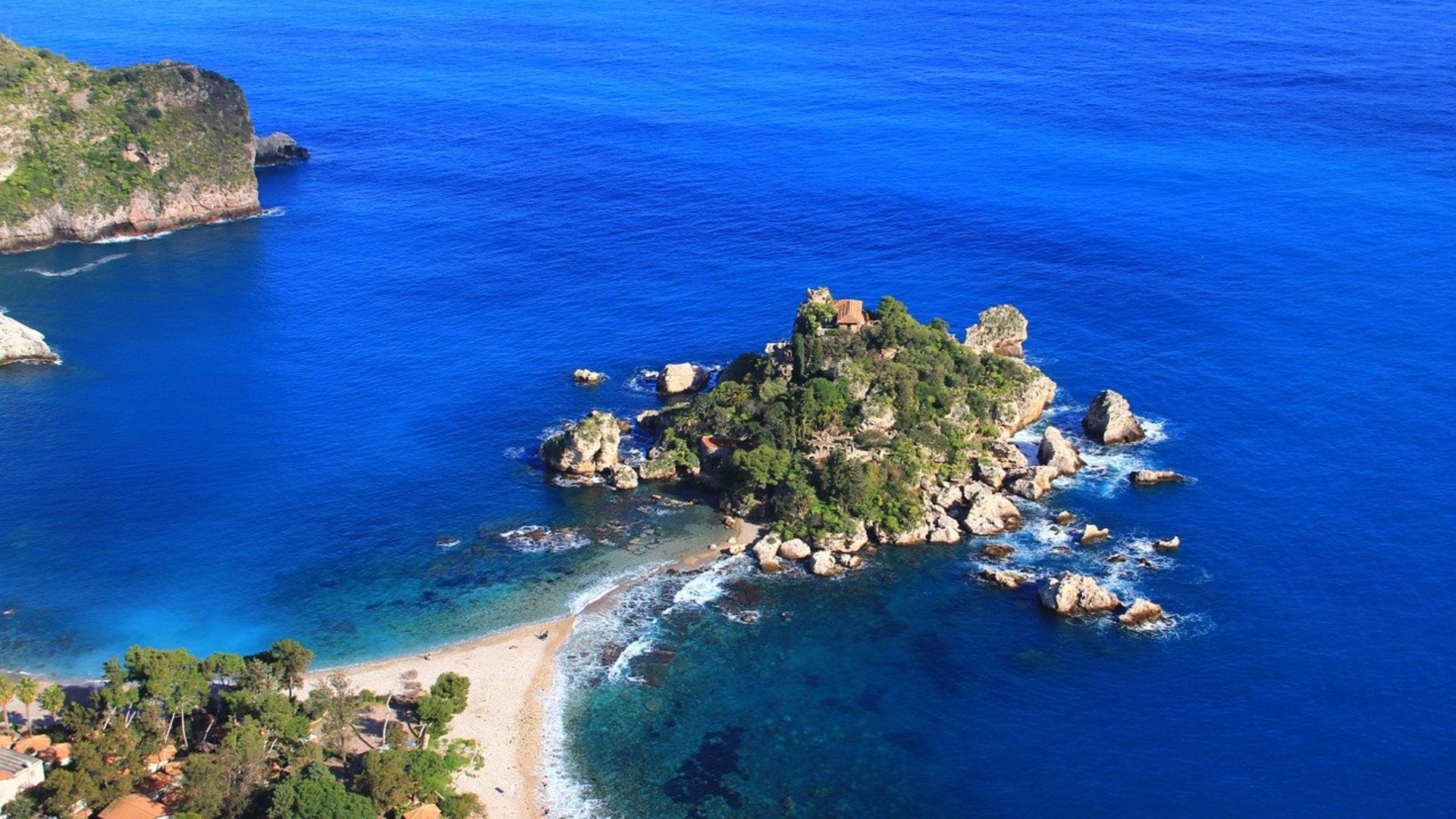 Vendicari Nature Reserve, located in Noto, Sicily, guarantees the conservation of the region's land-based heritage. With support from Ente Fauna Sicilia, the site now aims to become engaged in the protection of its coastal strip, with the objective of establishing a marine protected area (MPA) as an integral part of the current land-based reserve.

To this end a ship carries out surveillance patrols to prevent all forms of illegal conduct (fishing, pollution, disturbing the nests of the Loggerhead sea turtle...) that disrupts or impairs the coastal environment and its biodiversity. Educational initiatives are in place to create awareness among the area's residents and tourists. The informational materials of the Reserve's Eco-museum are optimised and adapted for the visually-impaired.

The ultimate goal is to show the inhabitants of the territory of Vendicari that a marine protection system exists near the reserve, and to educate them through fun activities that are accessible to all, in order to encourage the population to subscribe to and become involved in marine protection.