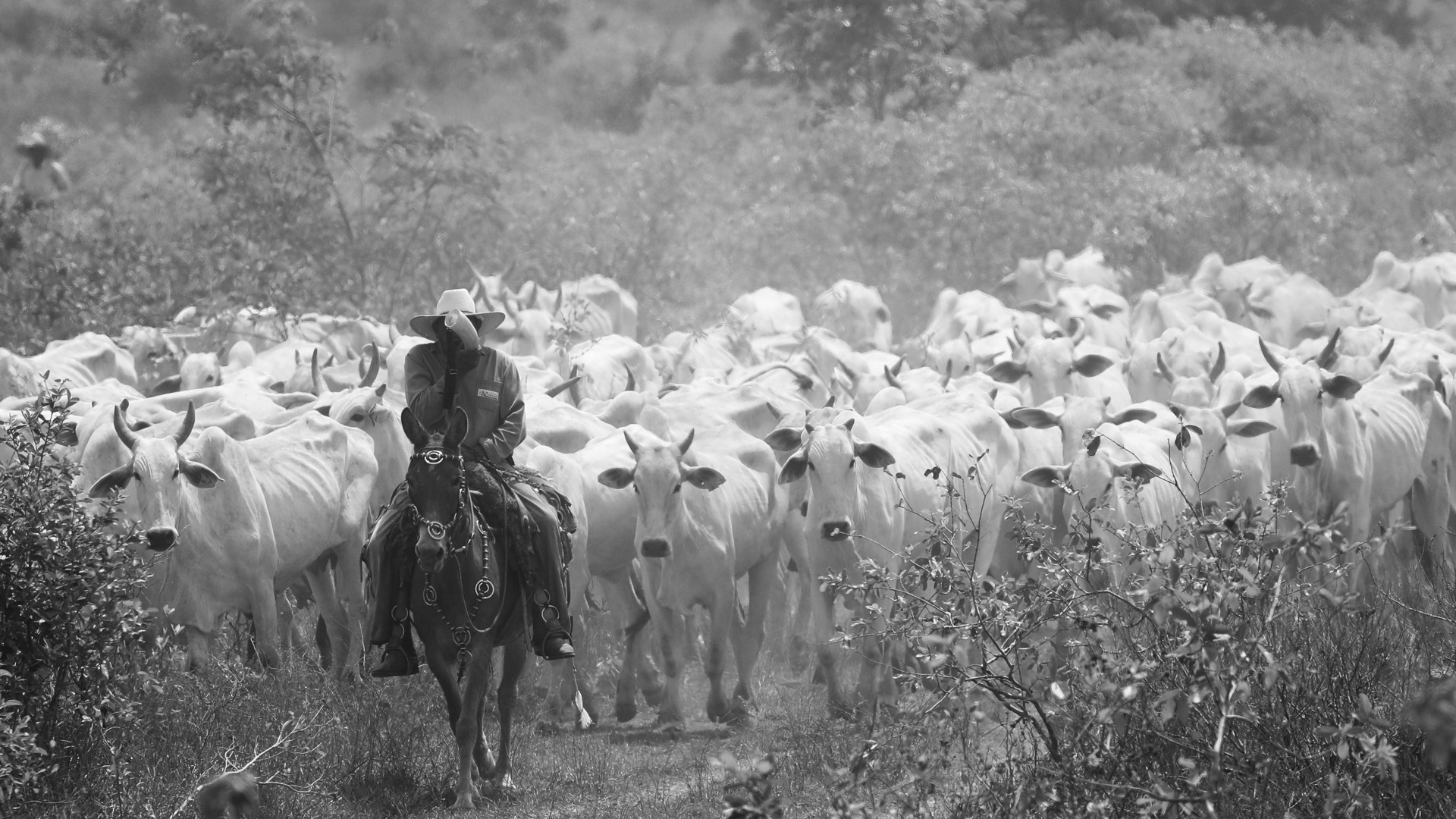 The work Vivre Ensemble (Living Together) charts five years of reports from around the world of photographer Jean Charles Vinaj. The text was written by the environmental historian Valérie Chansigaud.

This book gives an account of the many problems to which the territories he visited have fallen victim, such as the co-existence of humans and animals, and mass tourism which gives rise to loss of respect for the natural environment. This leads on to major issues such as regulation of safaris, preservation of species and their natural environment, and also awareness-raising amongst local populations of the importance of preserving their heritage. 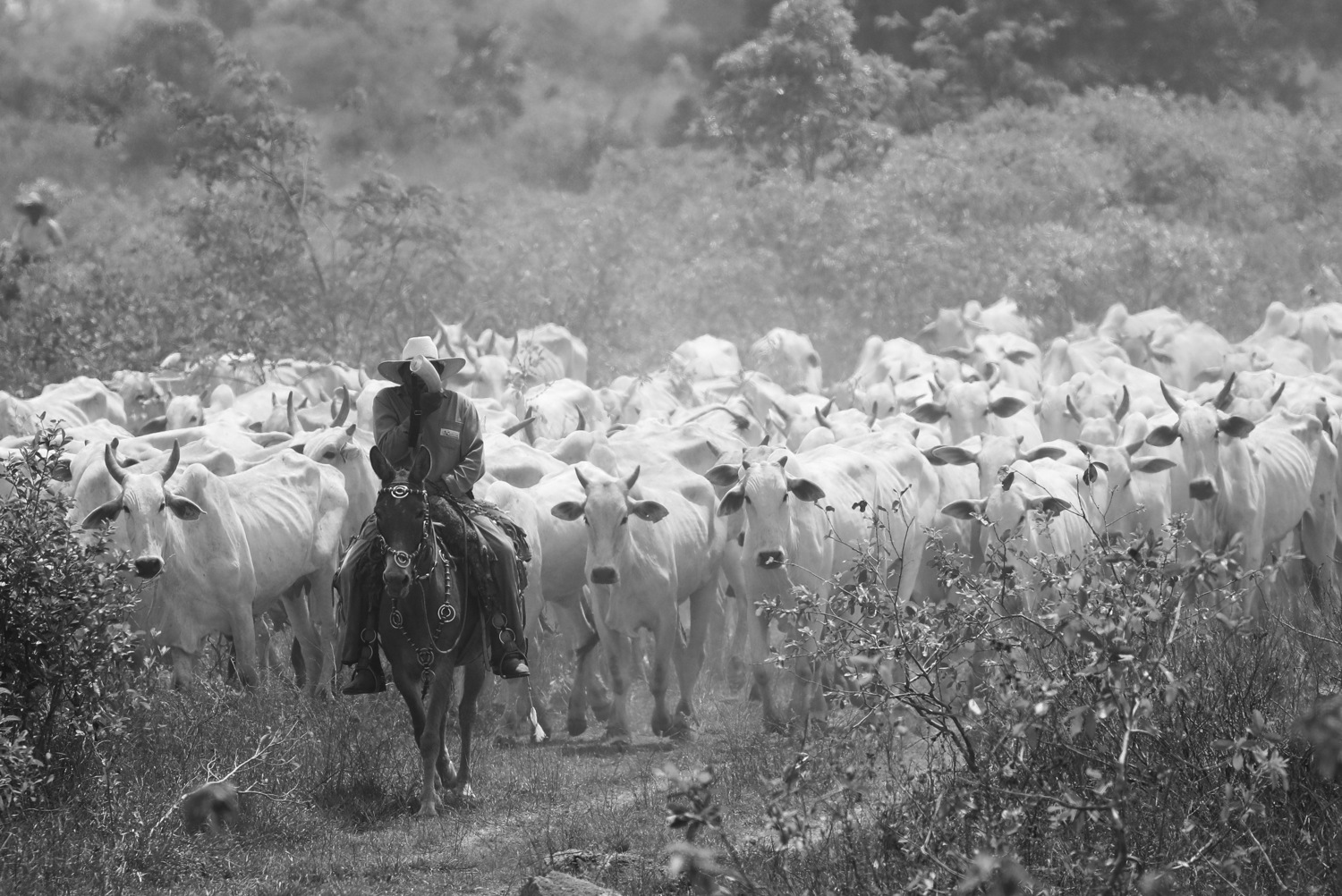 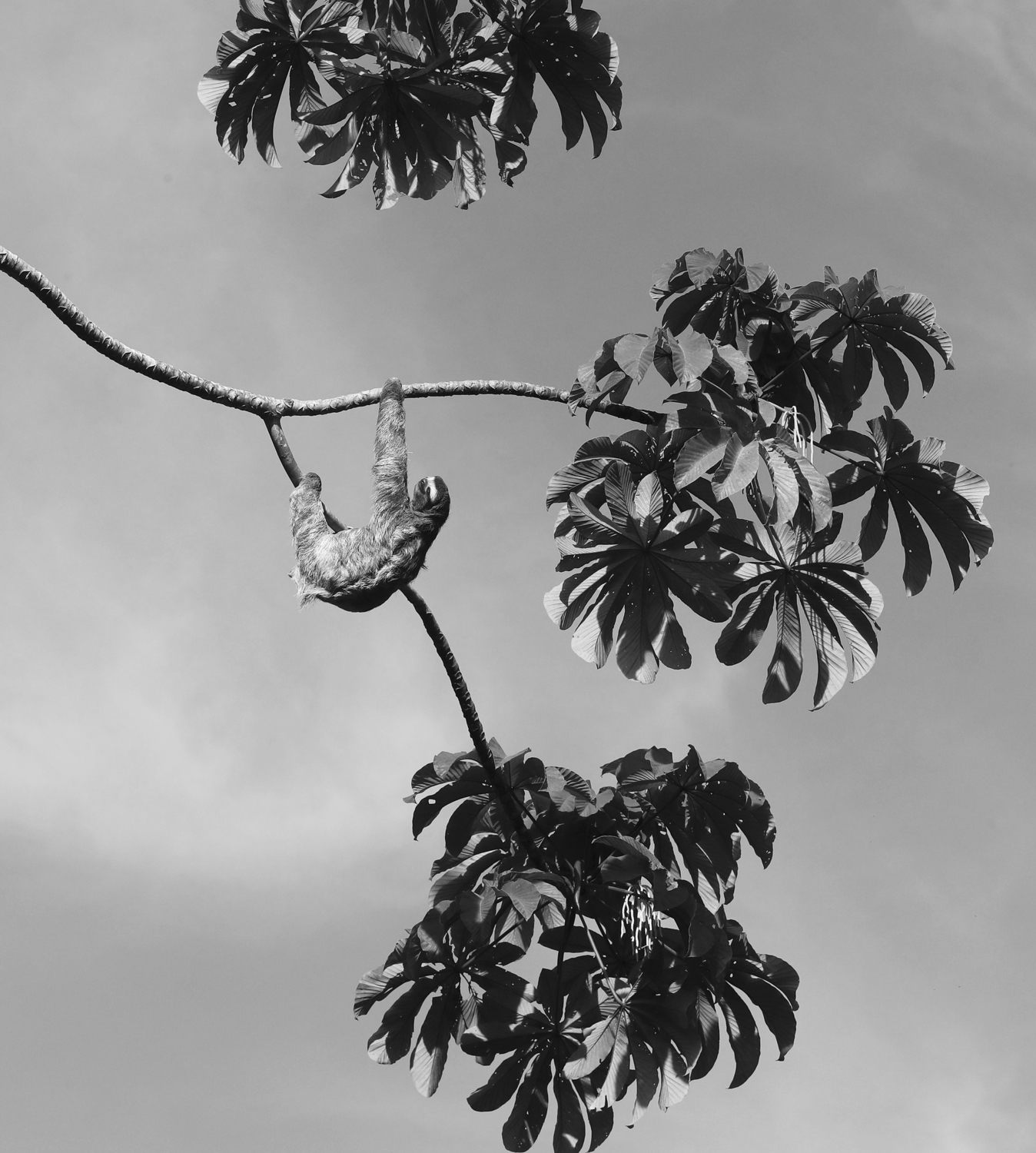 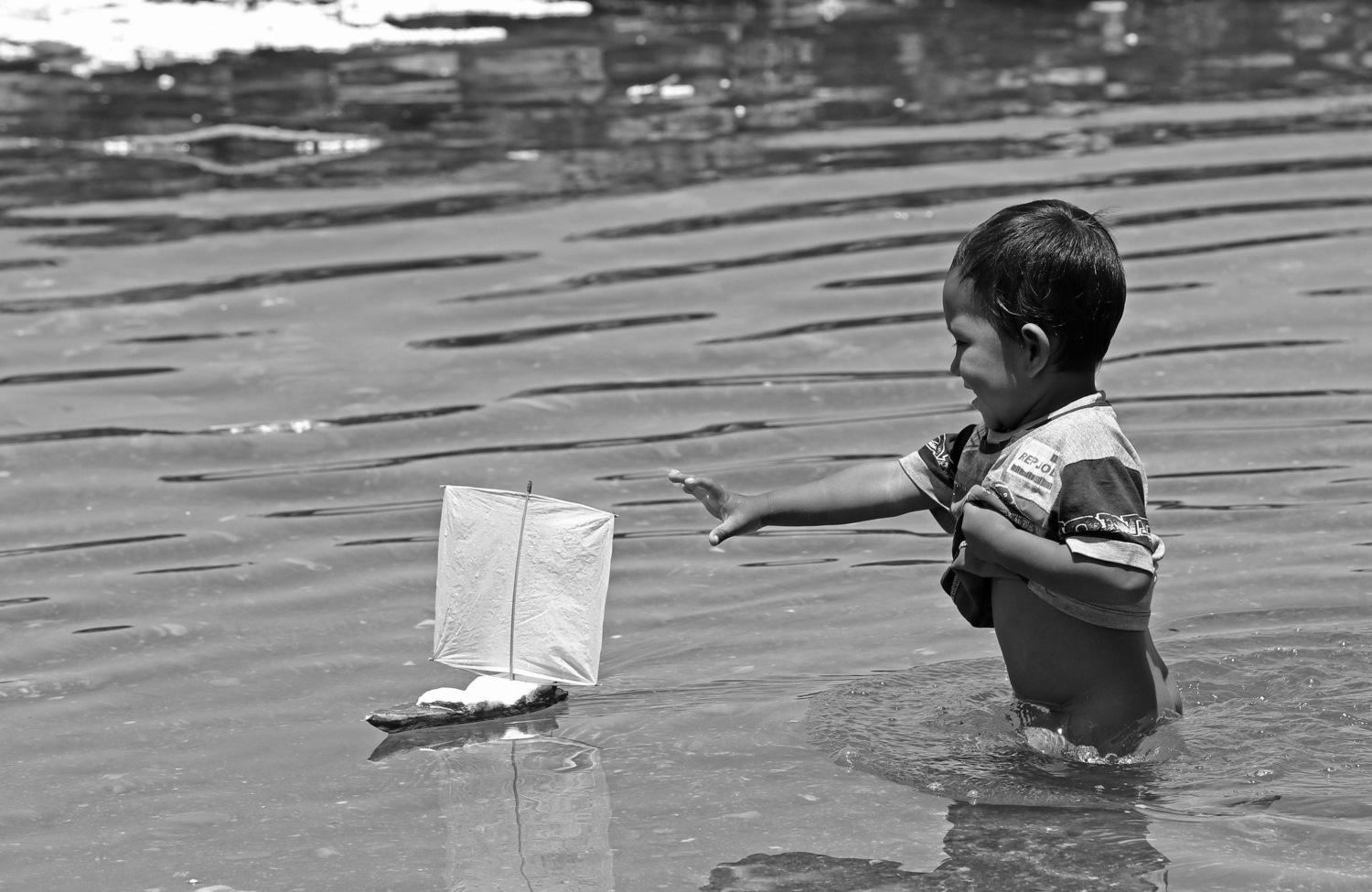 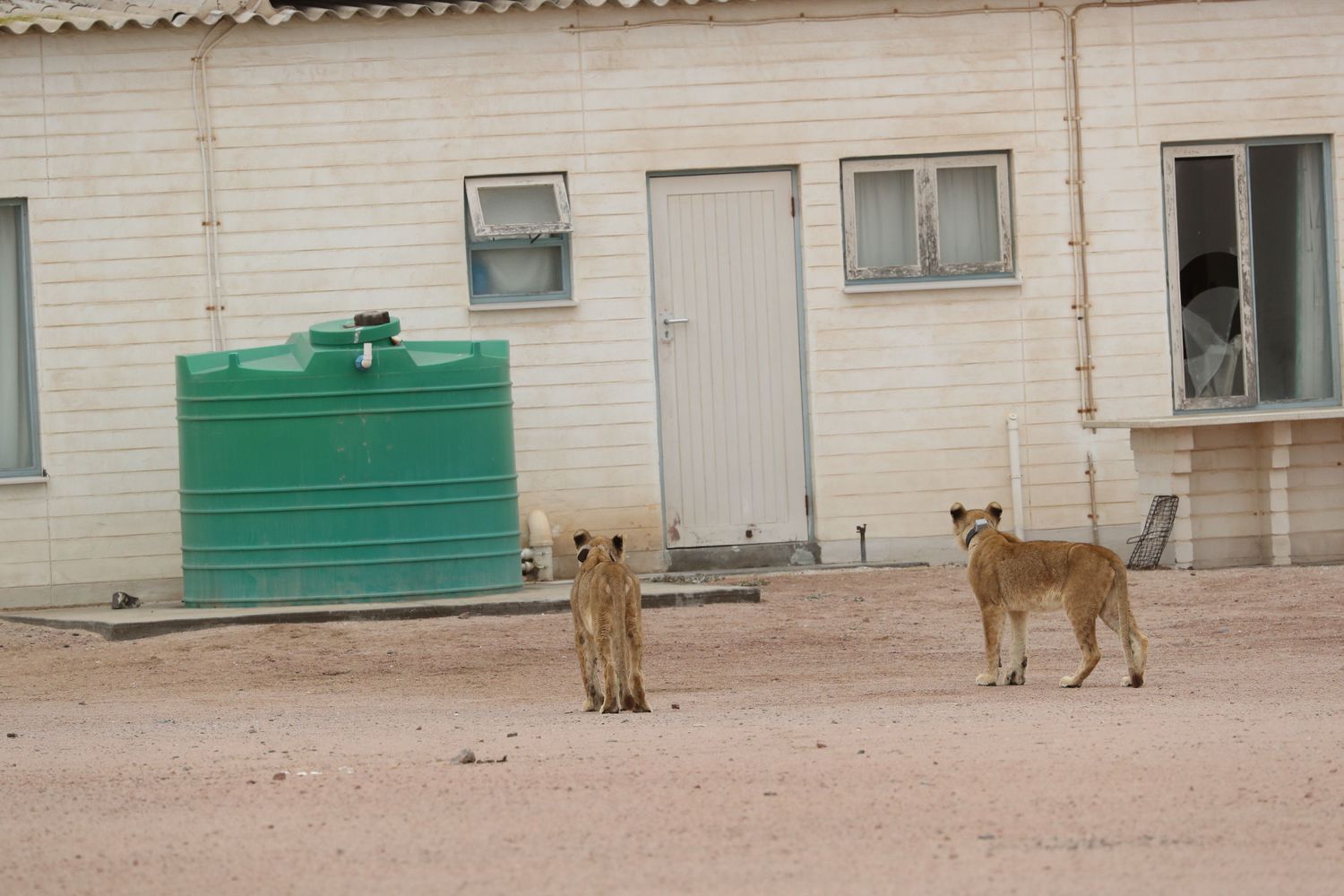