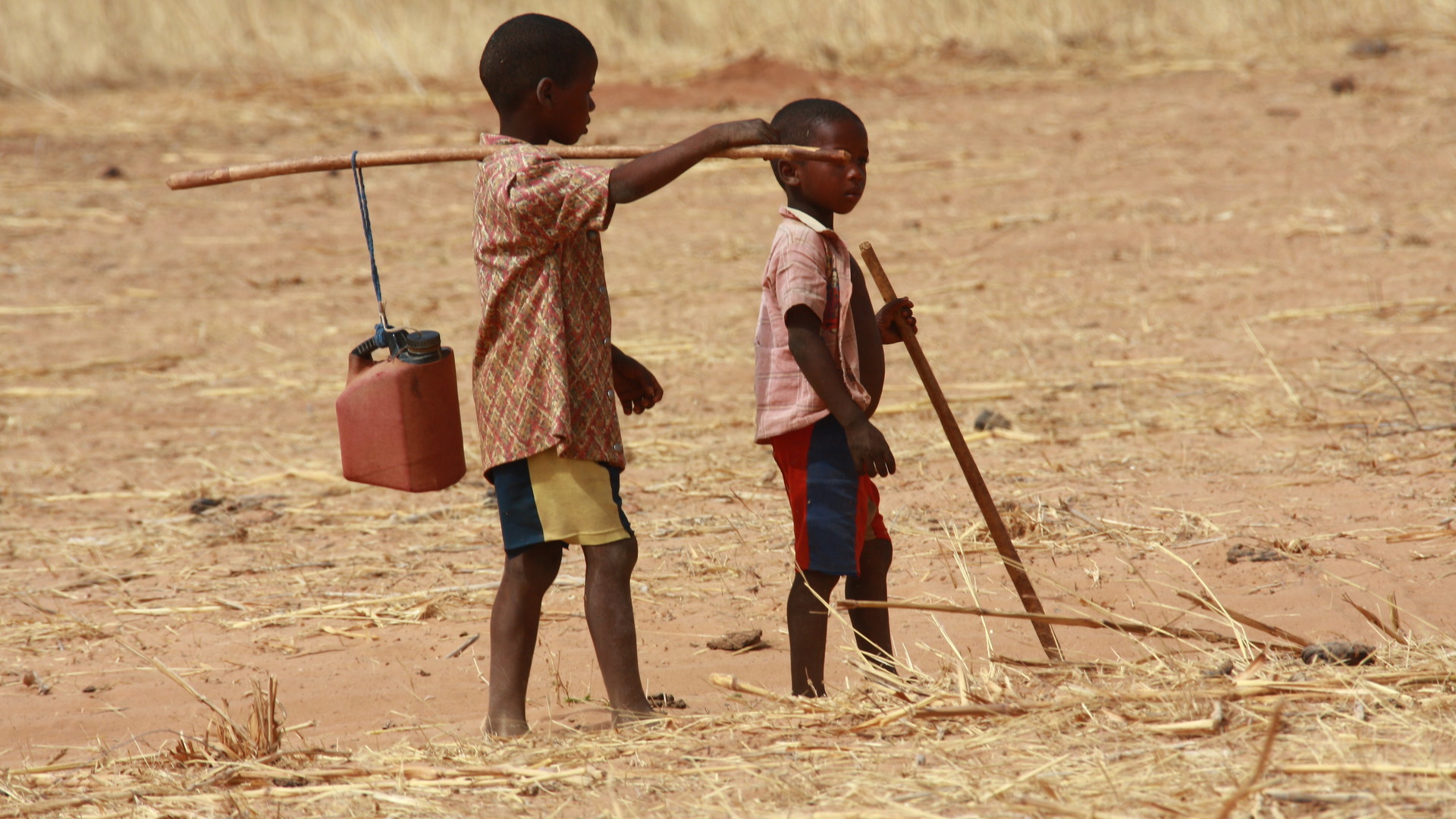 Water management in the Sahelian Environment (Phase I, II and III)

The aim was to develop 100 hectares of bocage in the Guié region of Burkina Faso. This area, making a land territory in the savannah, enabled the optimization of the agrarian surface area, reforestation through the planting of hedges and participation in the establishment of a true Sahelian bocage which saved the little water available in the dry season in this arid region. The water, thus preserved, was subsequently used for local cultivation and enabled improved infiltration to the water tables.

Further development of 100 hectares of bocage in the Ouahigouya region in Northern Burkina Faso.

This third phase resulted in the development of the Filly Farm and neighbouring farmers thus contributing towards:

- carrying out a feasibility study on the new Gourbaré bocage zone and its surveying,

- building administrative premises of 74m2 and fitting them out with furniture

- producing trees and bushes at the farm's nursery to replace dead bushes in the bocage area's hedges and protect crops (shelter belt) and introducing high trees to the surrounding fields,

- practising rational grazing in the fallow fields around the bocage area by using electric fencing and educating farmers. 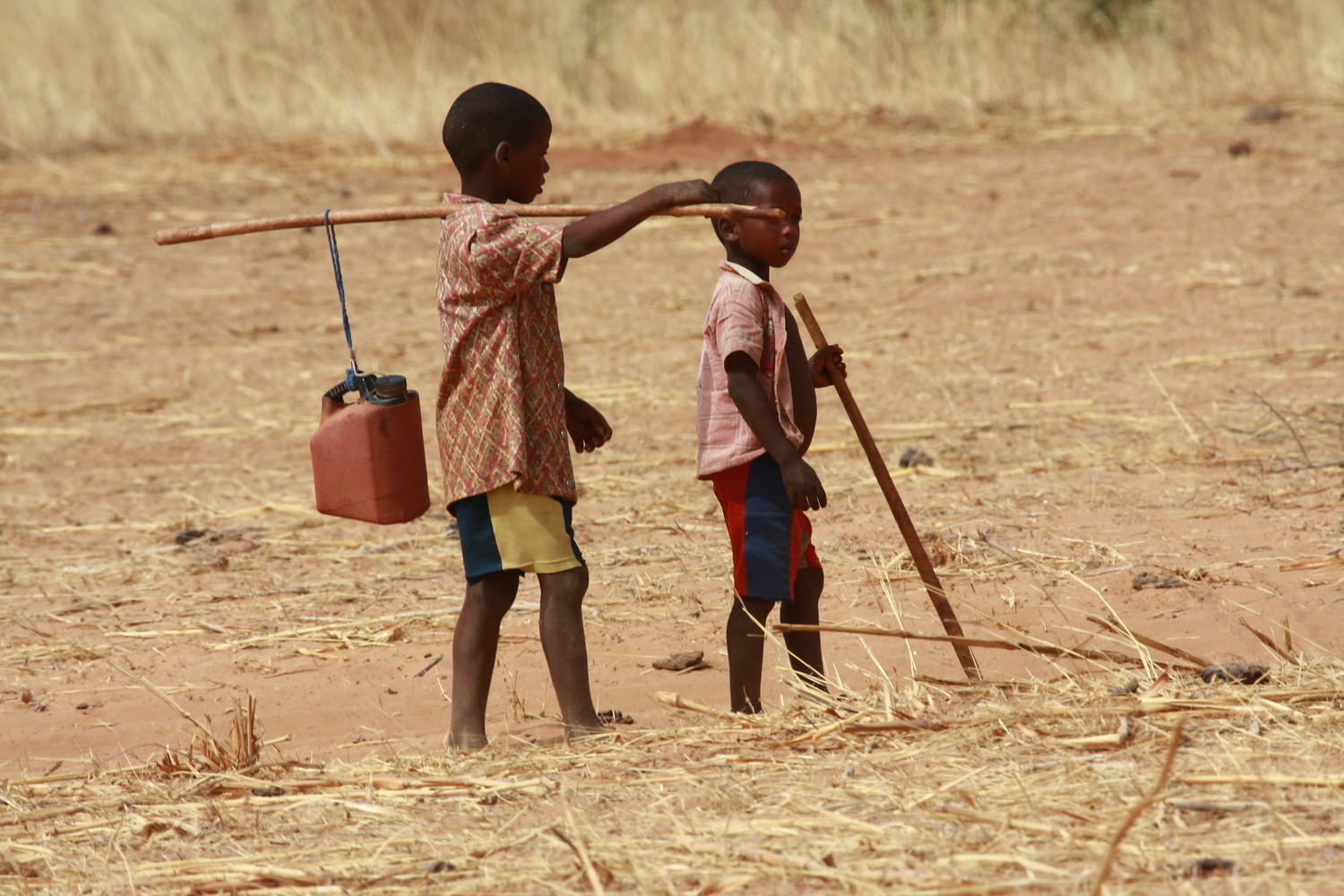 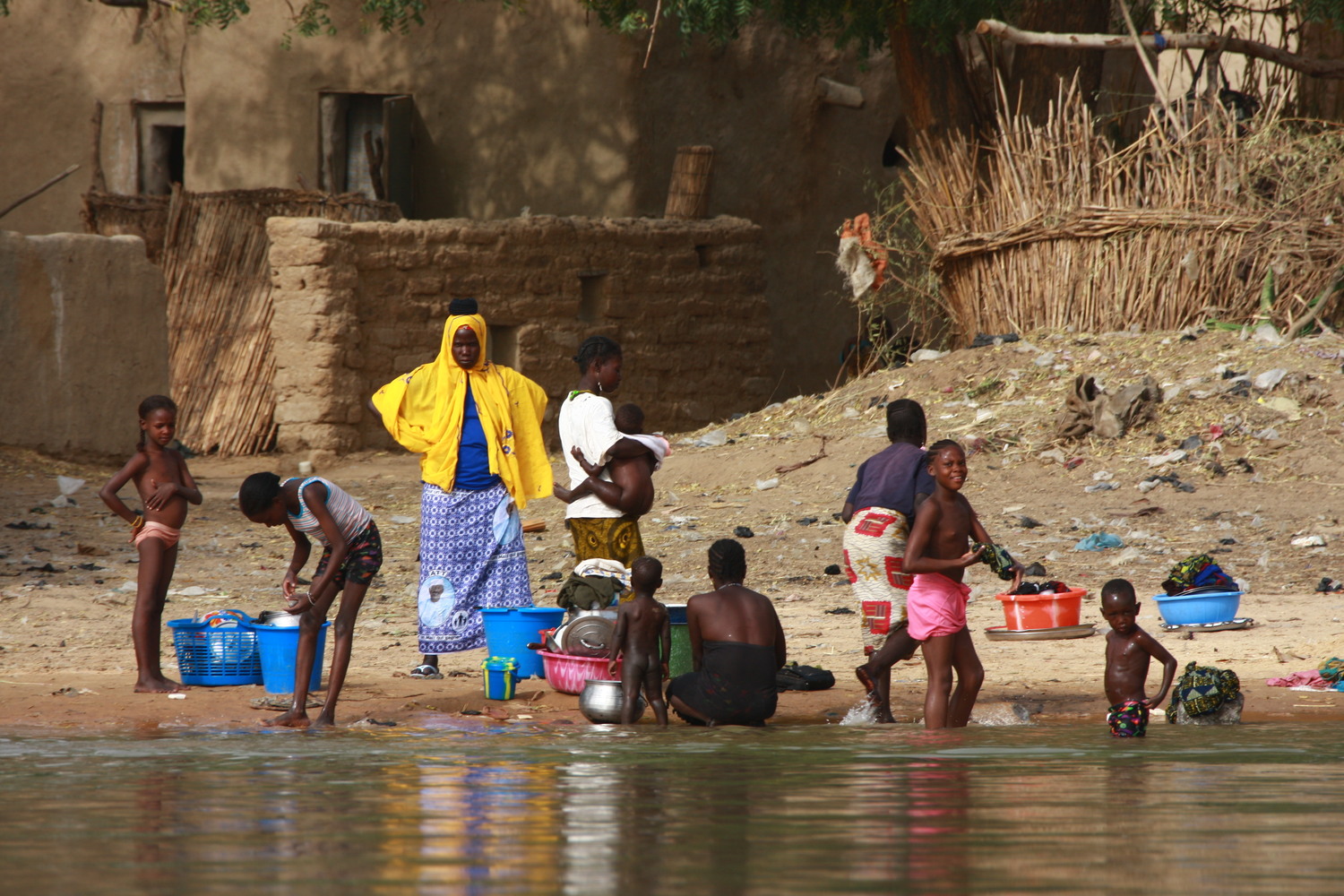 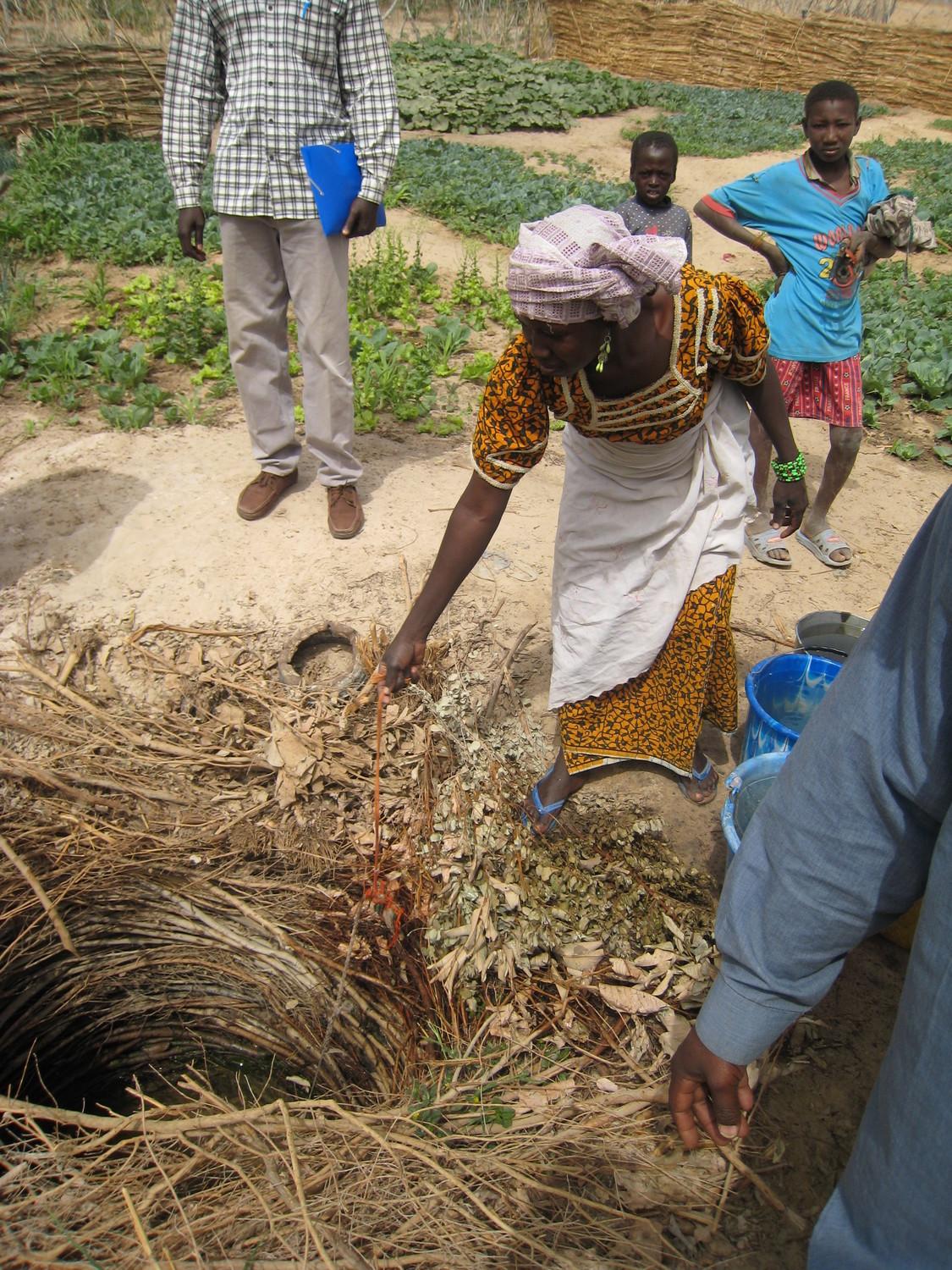