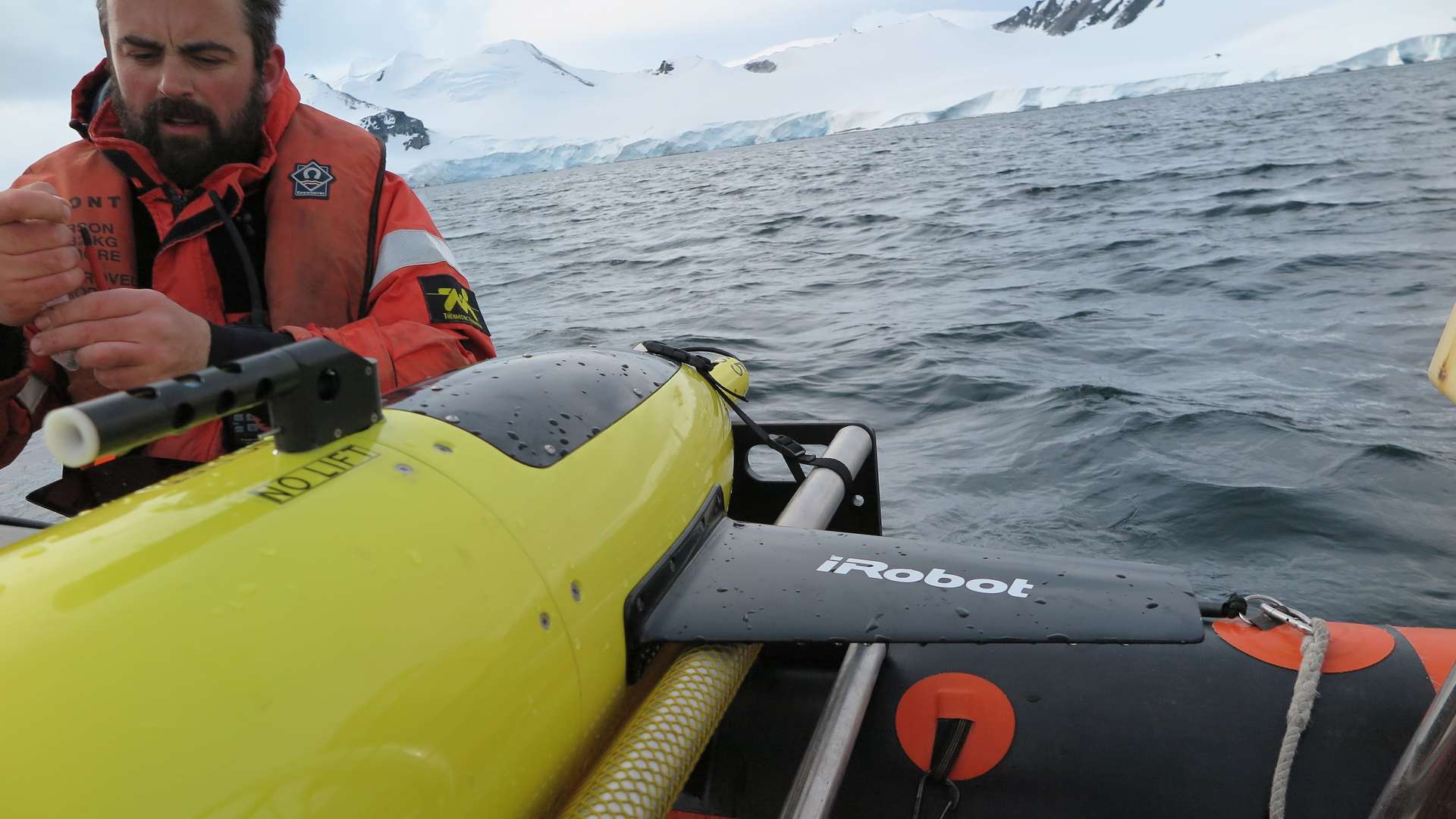 The challenge set by the WCRP-FPA2 Polar Challenge is to deploy an underwater glider beneath the ice of the Arctic or Antarctic ocean. The objective is to revolutionise environmental observation systems in Polar ocean zones.

A prize is offered to the first team of scientists to succeed in deploying its autonomous craft over a distance of more than 2,000km beneath the ice. The craft must follow a set trajectory and take regular readings (water temperature and salinity, ice thickness).

The aim of the project is to stimulate technological innovation in this domain in order to develop a Polar observation system based on a fleet of autonomous craft, such as already exists for research in the open ocean. The benefits for the Polar ocean regions will be countless, from climate research to environmental protection, via weather forecasting, biodiversity, safety at sea, transport, and energy. 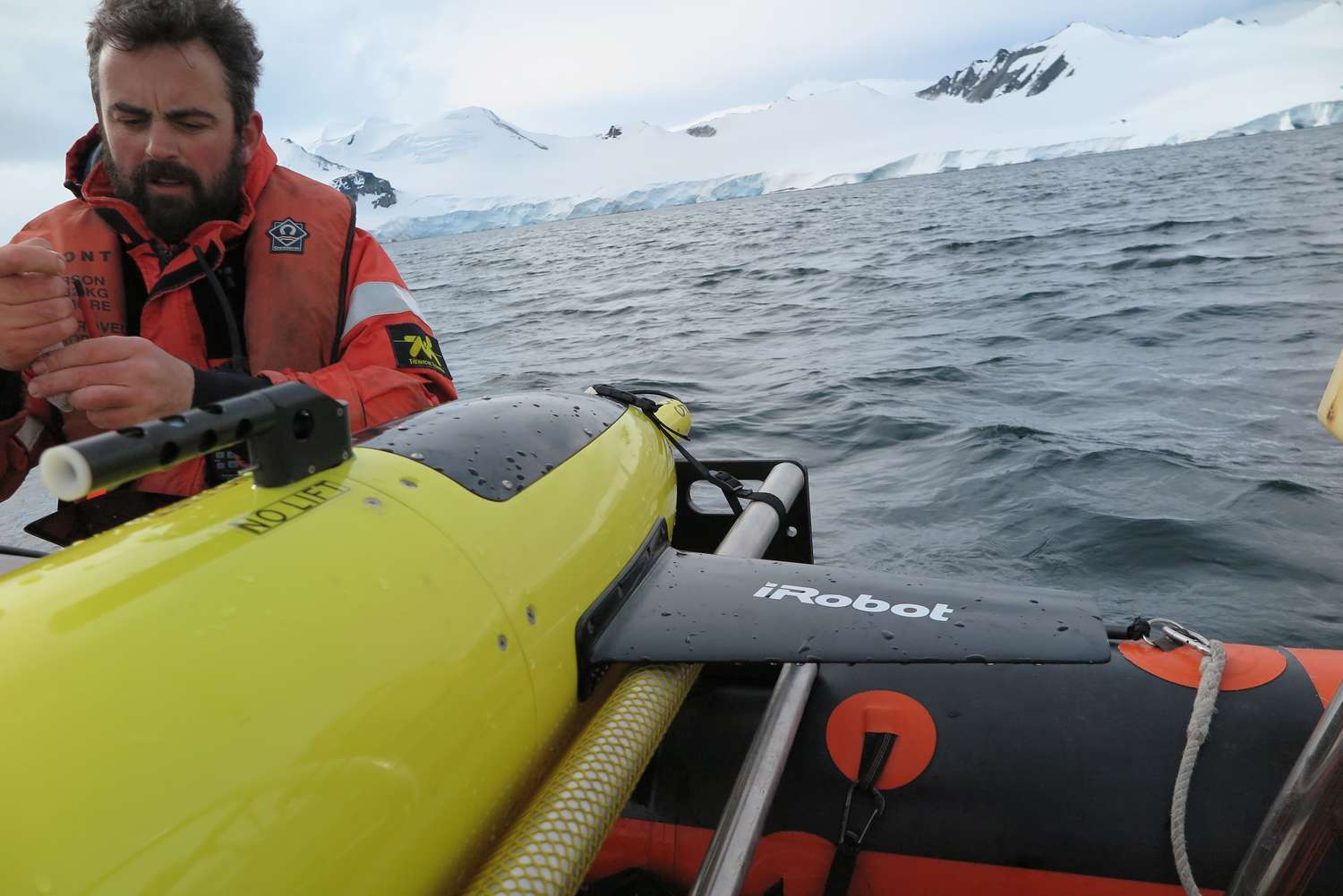 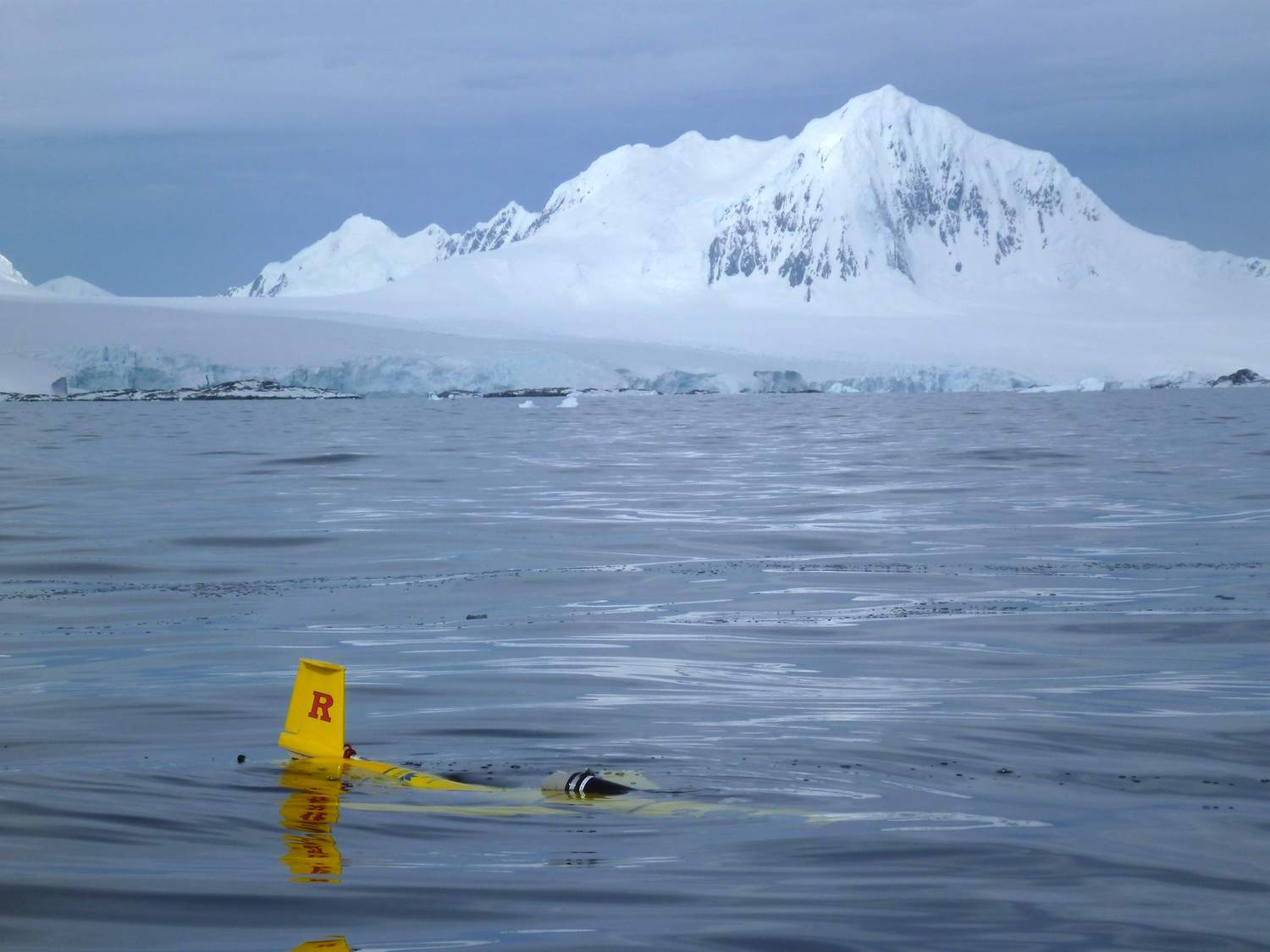 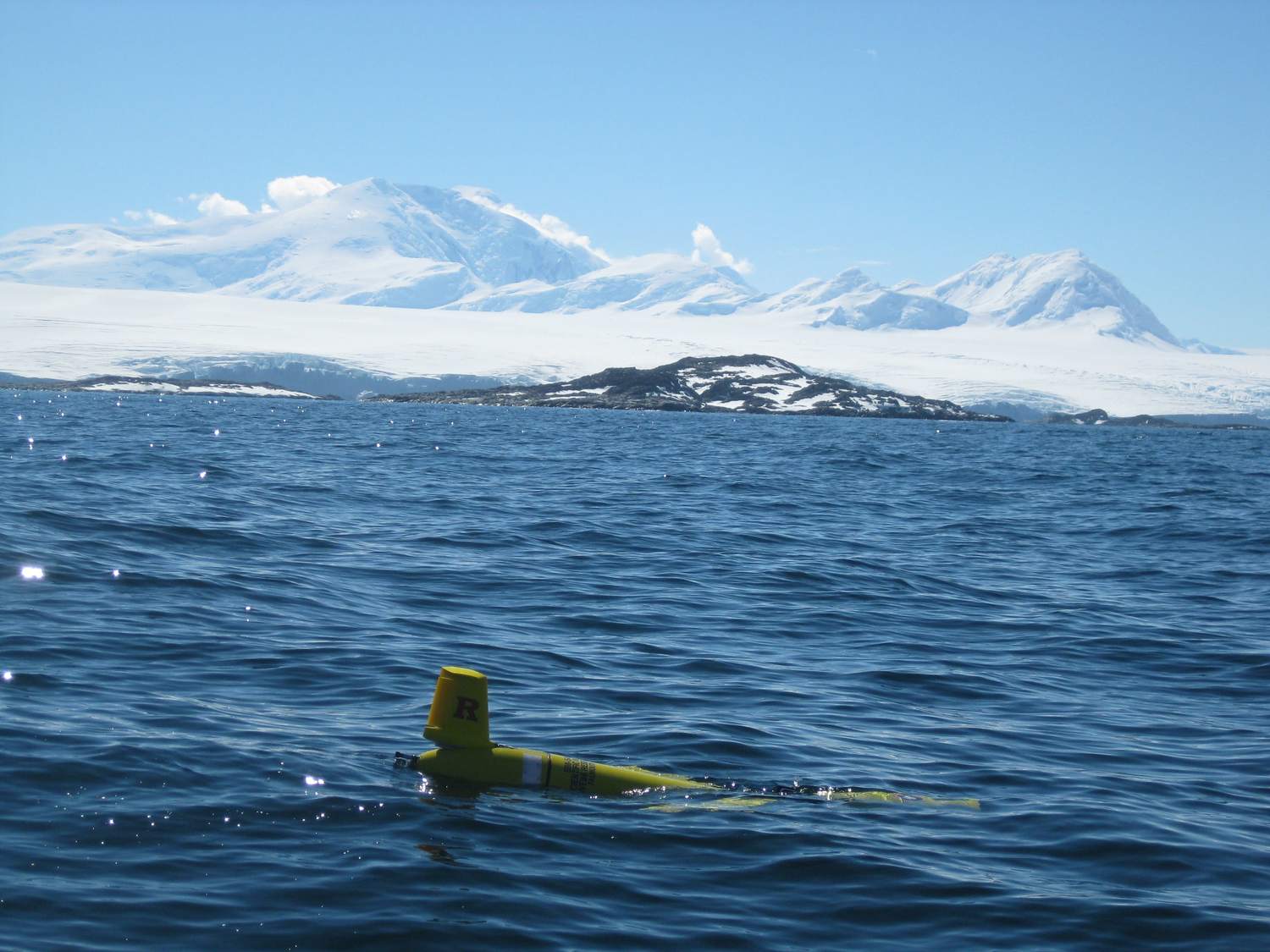 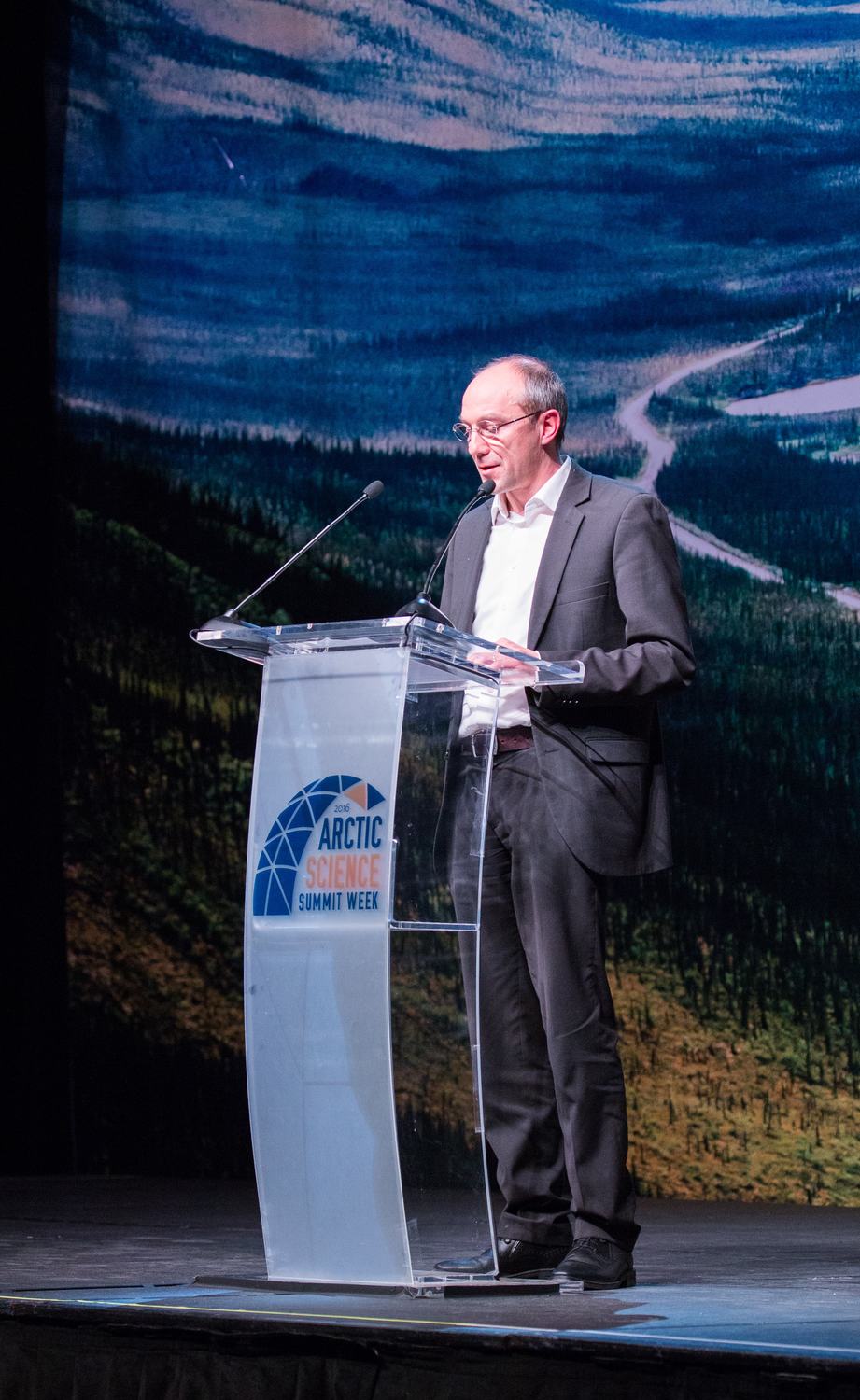 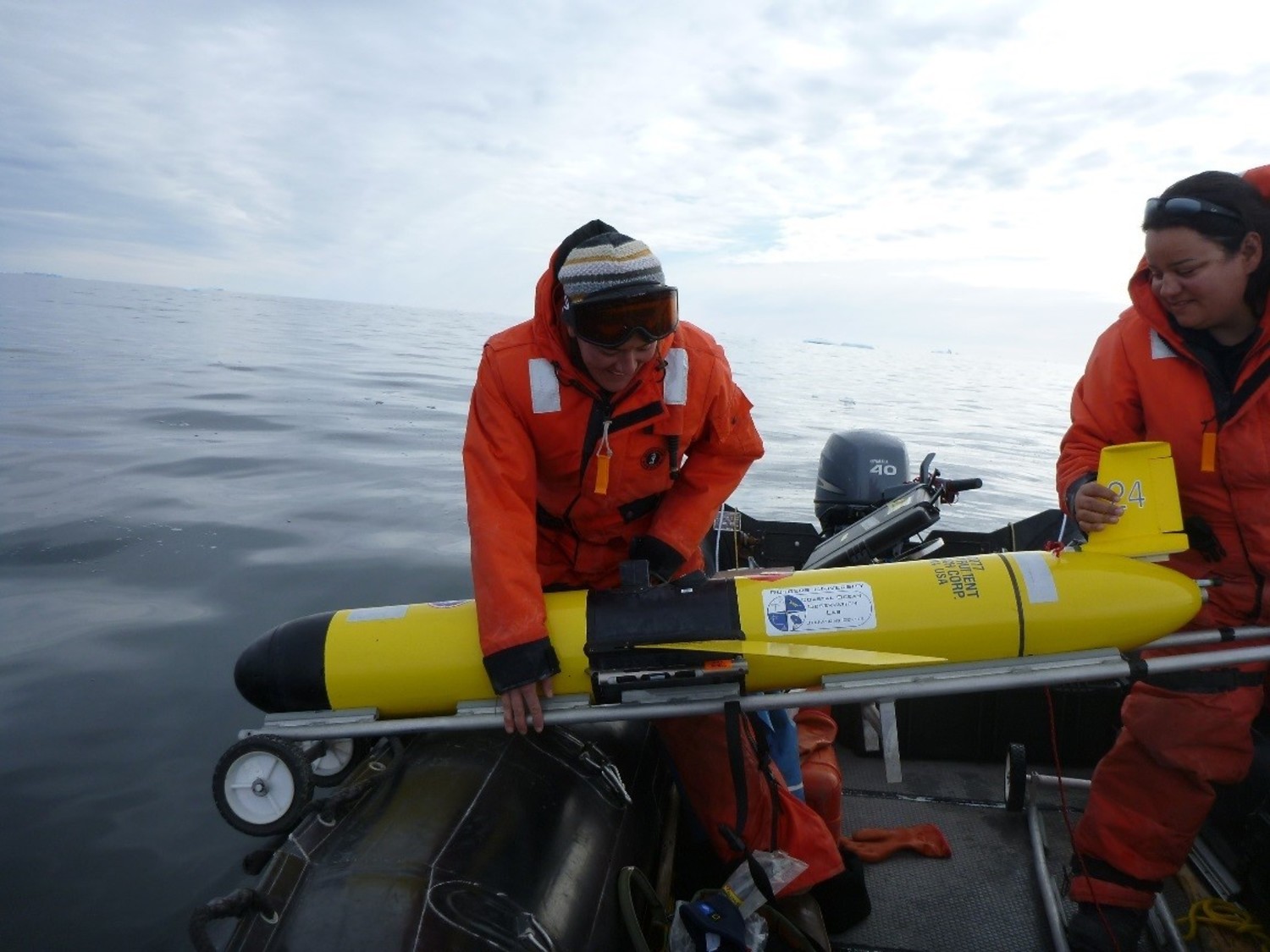