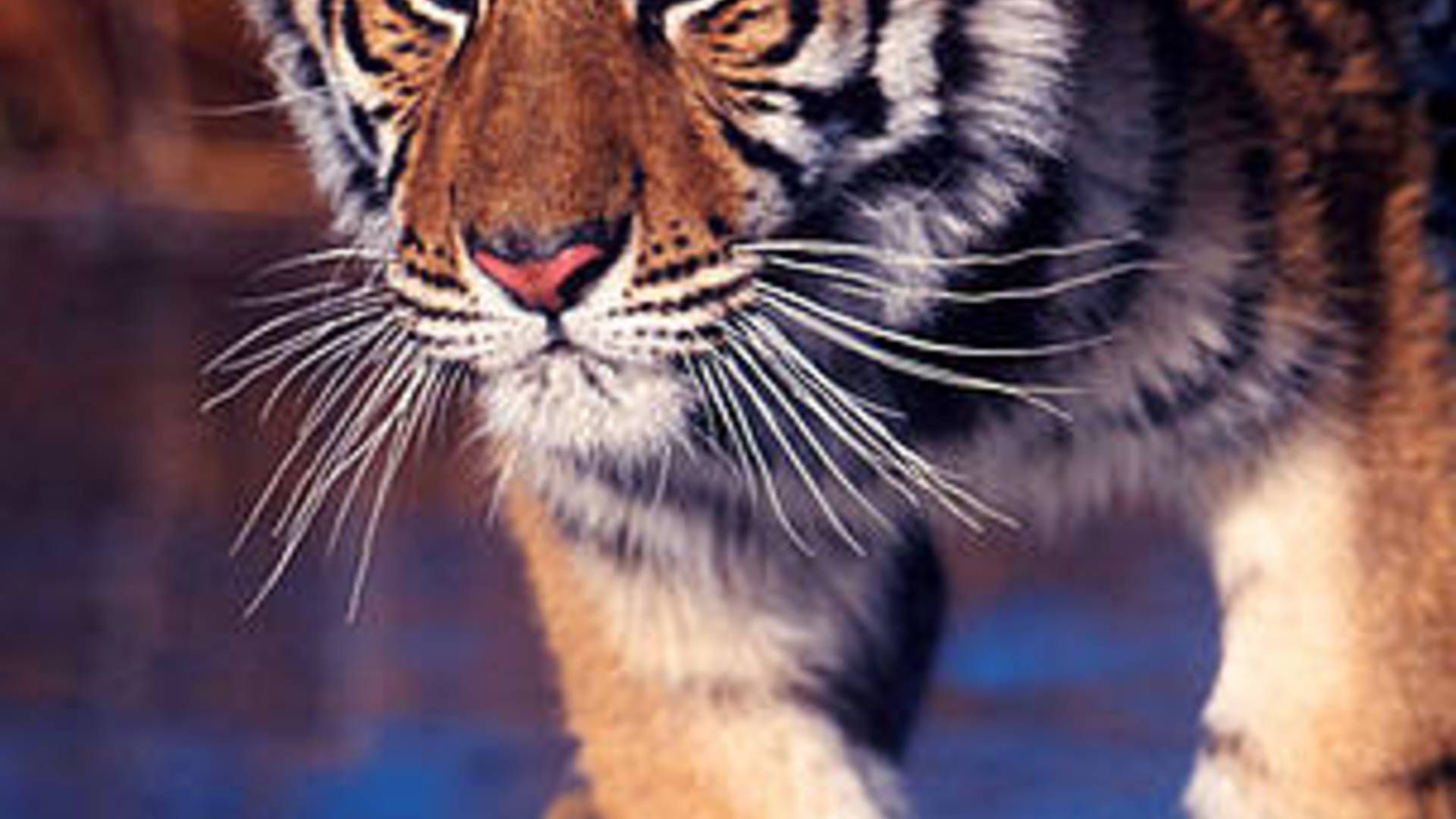 In 1950, more than 200 wild tigers lived in Northeast China, by 2012 they were only 20. The tiger population was decimated by habitat loss and degradation, poaching, and prey depletion driven by long-term  and large-scale logging. Due to concerted efforts from the Government of China and partners notably WWF (since 2006), and the Prince Albert II of Monaco Foundation (since 2011),wild tigers in the area are now on the rise. This is a result of actions such as expansion and designation of protected areas, successful prey reintroductions and wide scale awareness raising activities.

This third phase will contribute to the overall goal of “restoring the viable wild Amur tiger population in China, in line with the global goal of doubling the number of wild tigers in the world by 2022”. Phase 3 will ensure the designated protected areas are effectively managed, and securing the biodiversity within them.