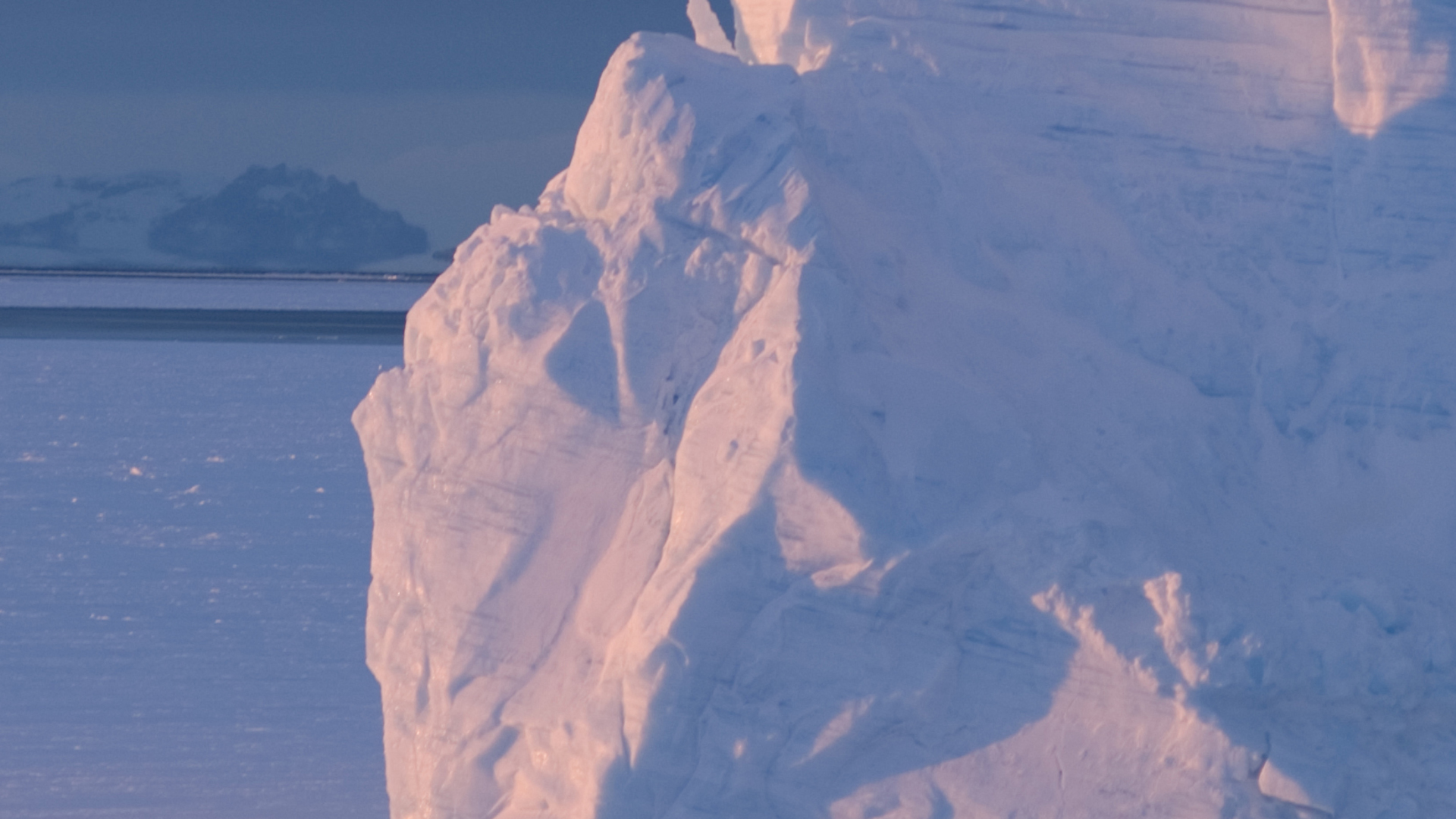 The objective of the project is to prove the potential of Windsled as the first Zero emissions vehicle able to do scientific land traverses in the interior of Antarctica and Greenland.

Two simultaneous Traverses is carried out in Antarctica with two different versions of Windsled.

The goal is to set a new standard of scientific land transects that is totally clean, much cheaper, logistically very simple, reliable, efficient, safe and versatile that is a complement to existing ways of exploring the interior of Greenland and Antarctica.