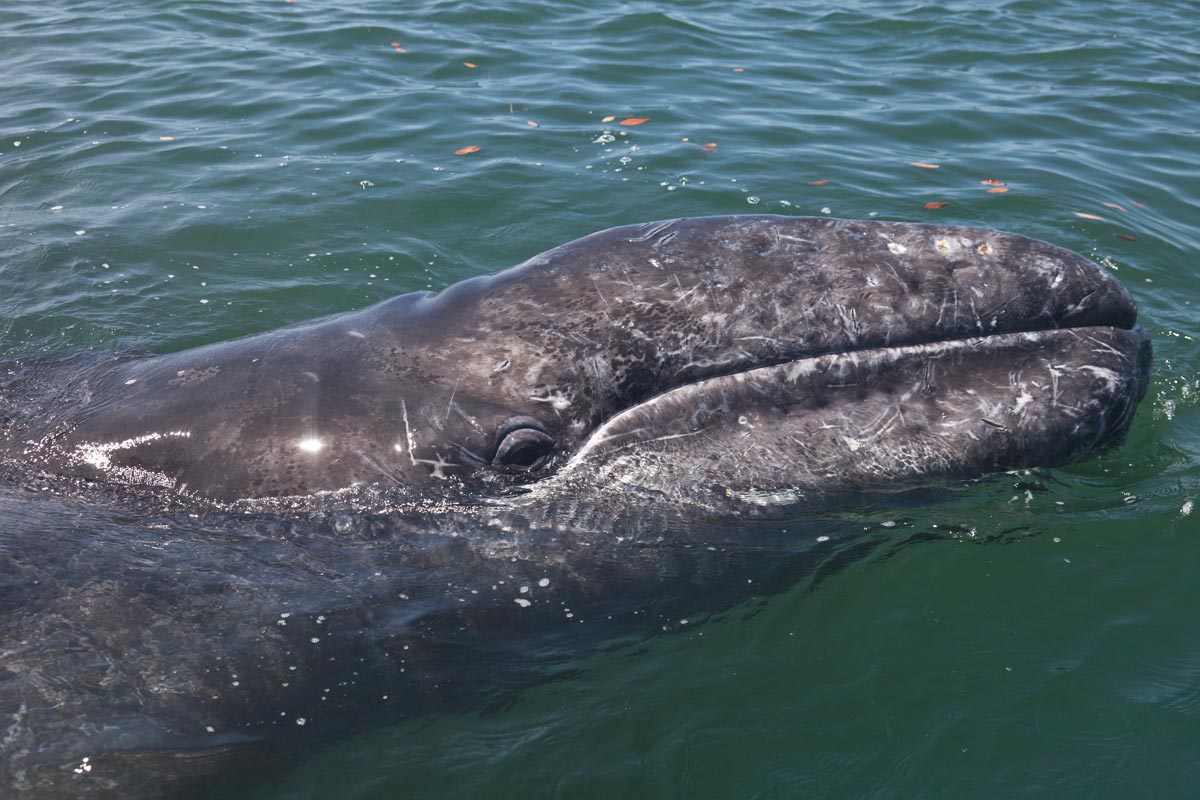 Listen to the lost whale

LISTEN TO THE LOST WHALE: CLIMATE CHANGE IS OCEAN CHANGE

By Rémi Parmentier, Secretary of the Because the Ocean Initiative

The extraordinary sighting of a grey whale this month in the Mediterranean Sea, six months before the COP26 Climate change summit is to be held in Glasgow, is a stark reminder of the fact that climate change drives ocean change.

Grey whales live in the Pacific Ocean. They observe a long annual migration route between Baja California, Mexico where females give birth to their calves in the winter season, to the Bering Sea between Alaska and Russia where they find their feeding grounds in the summer before they return to the warm waters of Baja. That makes a round trip of about 12,000 miles along the coasts of Mexico, the US, Canada and Alaska. But as extensive as that journey is, they normally never venture into the Atlantic and even less so into the Mediterranean.

According to historic records there was once an Atlantic grey whale population too, but it went extinct in the 17th or 18th century due to hunting, lost forever as a result of human carelessness. So we can safely say that the young grey whale now wandering between the coasts of Morocco, Italy, France and Spain this month is not native to this sea and lost its way due to climate change.

Here’s what happened: Prompted by the melting of the Arctic North West passage and the decrease in food supplies in the Bering Sea, the daring young grey whale swam North and Eastward and took a wrong turn at the top of the Atlantic Ocean. This is the second documented case of a lost Pacific grey whale in the Mediterranean; the first one took place eleven years ago in similar circumstances. The grey whale of 2010 managed to exit the Mediterranean through the Strait of Gibraltar but scientists lost track of it afterward. It is unlikely that it made back to the Arctic and the Pacific. It probably died of exhaustion and starvation in the Atlantic, as will likely happen now to this year’s lost grey whale which is reportedly emaciated and disoriented.

Eastern Pacific Grey whales were the first species to gain international protection status in 1947 and their population largely recovered to the point of becoming an iconic tourist attraction in later decades, but they’re now experiencing new demographic challenges due to external environmental stress, including climate change.

There has been increased attention in recent years to the linkages between climate and ocean change. In 2016, the Intergovernmental Panel on Climate Change (IPCC) endorsed the Principality of Monaco’s proposal to prepare a special report on the climate change and the ocean. As a result, the IPCC Special Report on the Ocean and Cryosphere (SROCC) was launched in Monaco in September 2019. The Prince Albert II of Monaco Foundation (FPA2) also supports the Because the Ocean initiative and the Ocean and Climate Platform, two projects that were launched at COP21 in Paris alongside the Paris Agreement on climate change. Chaired by Chile and held in Madrid, Spain in December 2019, COP25 was dubbed “the Blue COP” because for the first time the role of the ocean in mitigating climate change (90% of the excess heat we produce is absorbed by the ocean and half the oxygen we breathe comes from the ocean) and the resulting consequences on marine life (ocean warming, acidification and deoxygenation, changes in fish migration patterns, etc.) were discussed. An Ocean and Climate Dialogue mandated by COP25 took place in December 2020, and the UK Presidency of COP26 has already signalled that it intends to reinforce the ocean work stream under the UN Framework Convention on Climate Change, and make the Conference of Parties in Glasgow blue again – especially through the promotion of ocean-related nature-based solutions.

The two grey whales found lost in the Mediterranean are early warnings of impacts climate change will have on marine life – for all we hear about coral bleaching and other early indicators, these impacts are only just beginning. Unless we heed such warnings, marine life will be lost to climate change.

A veteran ocean advocate, Rémi Parmentier, Co-Director of the Varda Group is the Secretary of Because the Ocean, an initiative supported by the Prince Albert II of Monaco Foundation. Twitter: @RemiParmentier 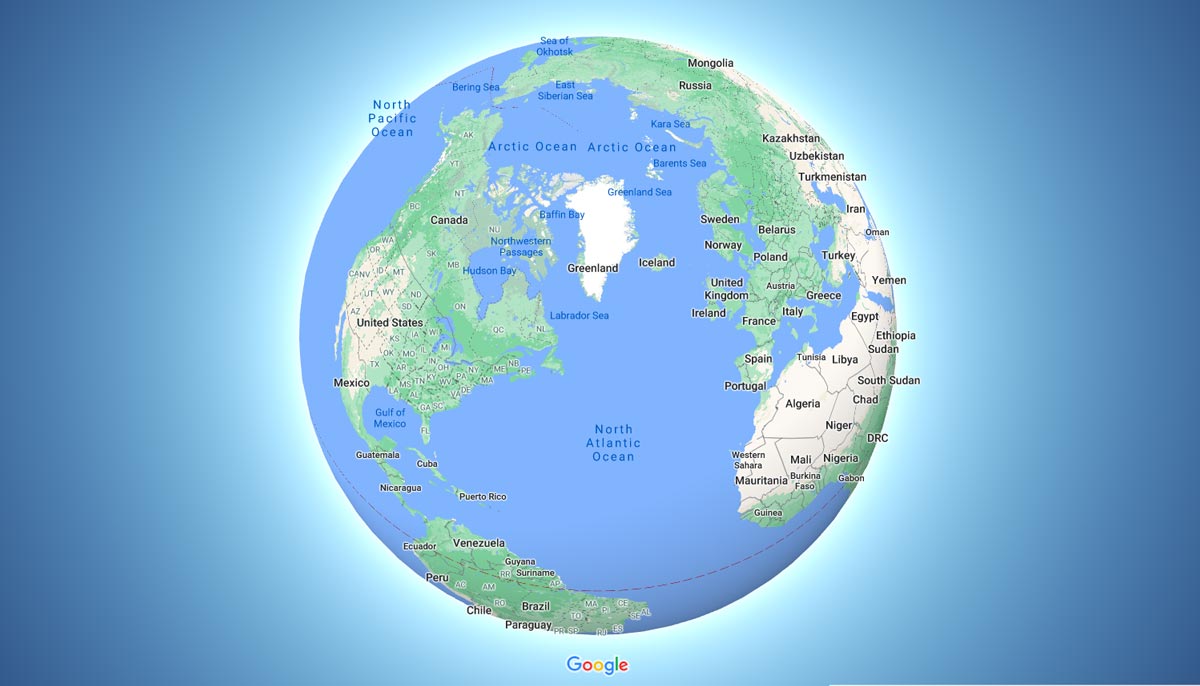