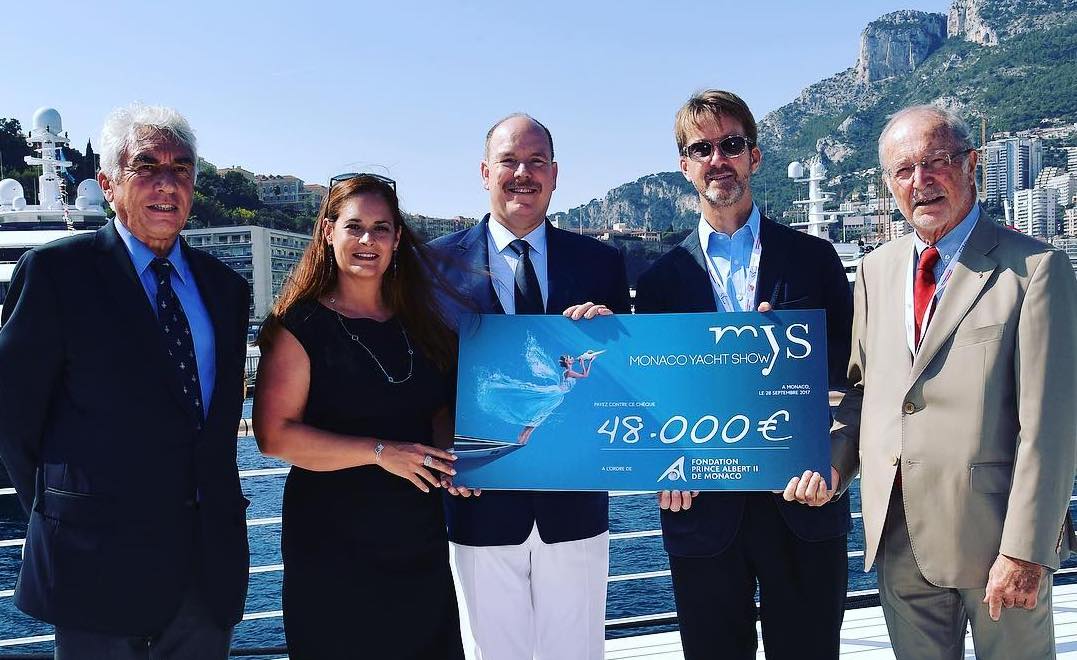 Established in 1991, the Monaco Yacht Show is a key annual event for the superyacht industry (over 35,000 participants).

Since then, the show’s continuing success is such that Port Hercule is fully booked every season and there are an increasing number of yachts having to stay anchored offshore. Twenty-five years after its inception, MYS has moved from a brokers fair to an event bringing together all the players involved in the industry.

MYS is a partner of the Prince Albert II of Monaco Foundation and carries out action to raise awareness among yachting professionals. In 2010 the Foundation initiated a campaign entitled the “Wood Forever Pact”, which promotes use of certified wood in yacht construction (13 million hectares of forest worldwide is lost every year due to deforestation). The programme is aimed at shipyards, yacht owners and designers, in order to foster the use of wood harvested from sustainably managed forests.

This year, the Foundation also published volume II of “Best Practises for Eco-Friendly Yachting”, a guide geared towards yachting professionals, copies of which were handed out at MYS. The guide is available here: http://www.fpa2.org/woodforever-en.html 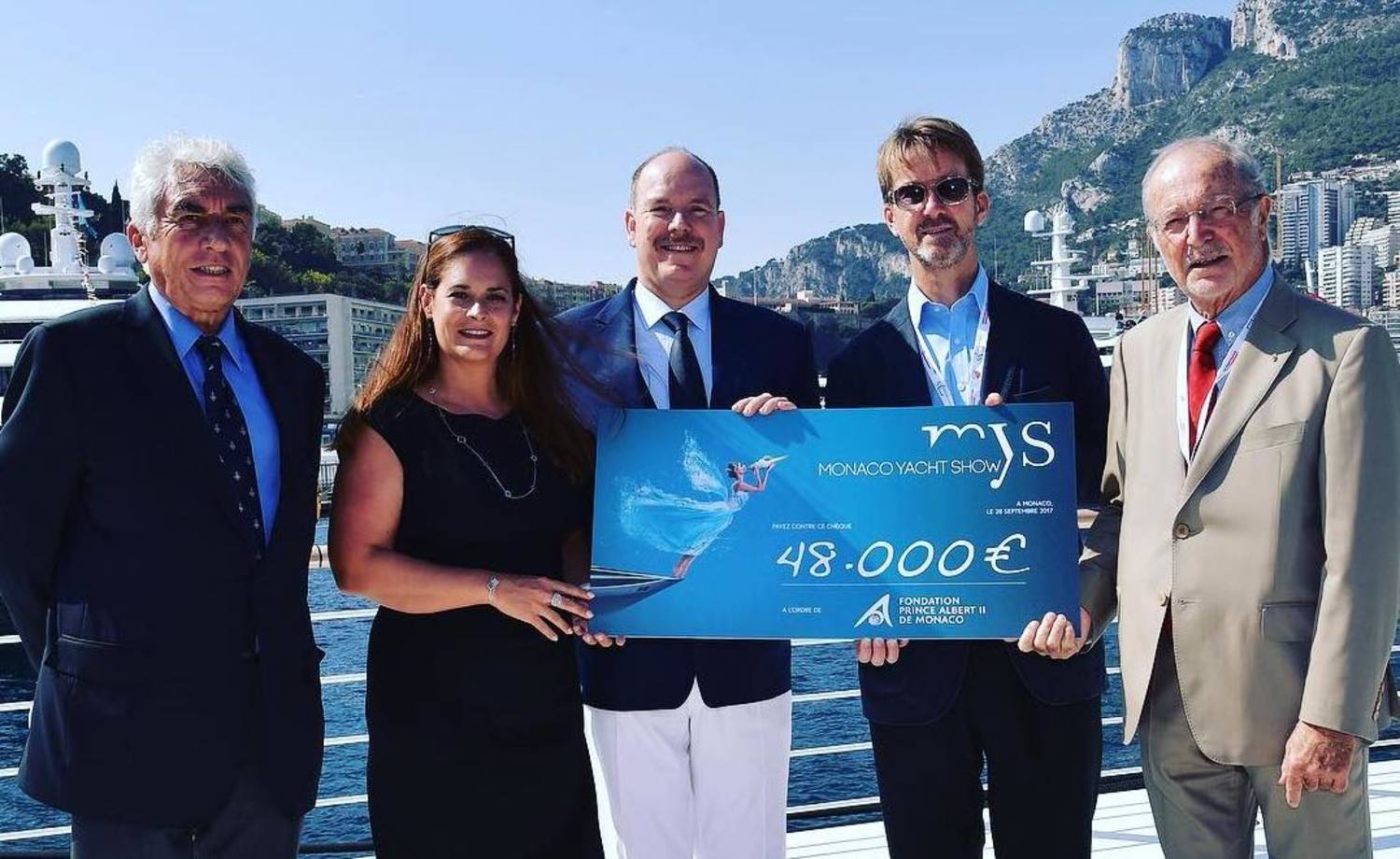