The Because the Ocean (BTO) initiative was launched under the patronage of HSH Prince Albert II of Monaco at the 21st Conference of the Parties to the United Nations Convention on Climate Change (COP21) in Paris in November 2015. It calls for better consideration of the interaction between the ocean and climate change within the mechanisms of the Convention.

Twenty-three countries signed the first BTO declaration urging 1) a special report by the IPCC on the oceans and the cryosphere in the context of climate change, as proposed by Monaco; 2) the convening of a United Nations conference on the oceans to promote implementation of SDG 14, the Sustainable Development Goal for the oceans; and 3) the adoption of an ocean action plan under the United Nations Framework Convention on Climate Change (UNFCCC).

Thanks to the growing interest of parties to the convention, a second BTO declaration was launched during COP22 in Marrakech. The 33 countries who signed this declaration “encourage UNFCCC Parties to consider submitting Nationally Determined Contributions that promote, as appropriate, ambitious climate action in order to minimize the adverse effects of climate change in the ocean and to contribute to its protection and conservation.”

Over the course of the last five years, through actions to raise awareness and visibility, international and national workshops and political advocacy, the BTO initiative has encouraged the integration of the ocean into the political debate on climate change. This is commonly referred to as the “ocean–climate nexus”, underscoring the fact that the ocean must be part of the solution to fight climate change if we want to be more ambitious. 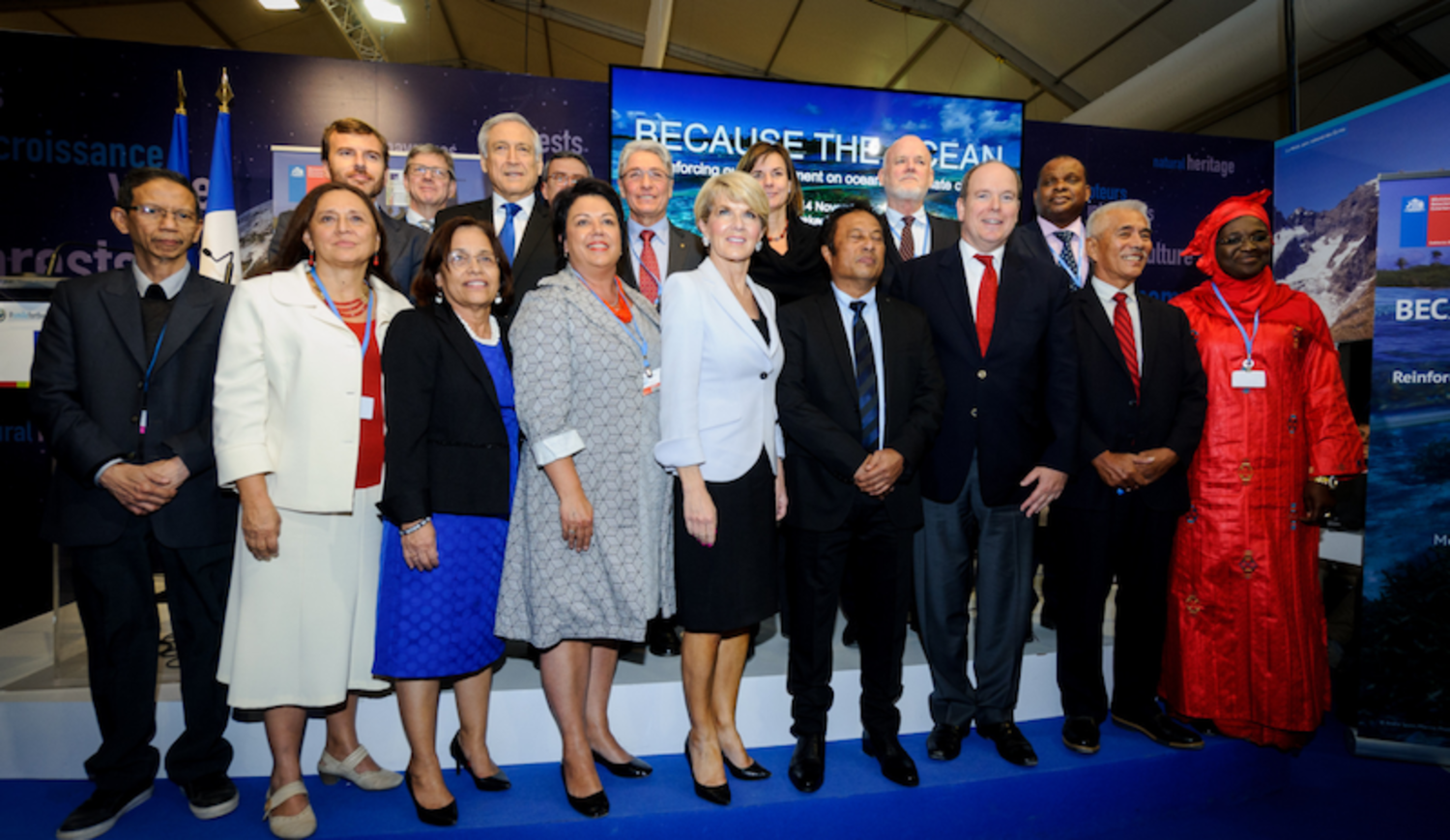 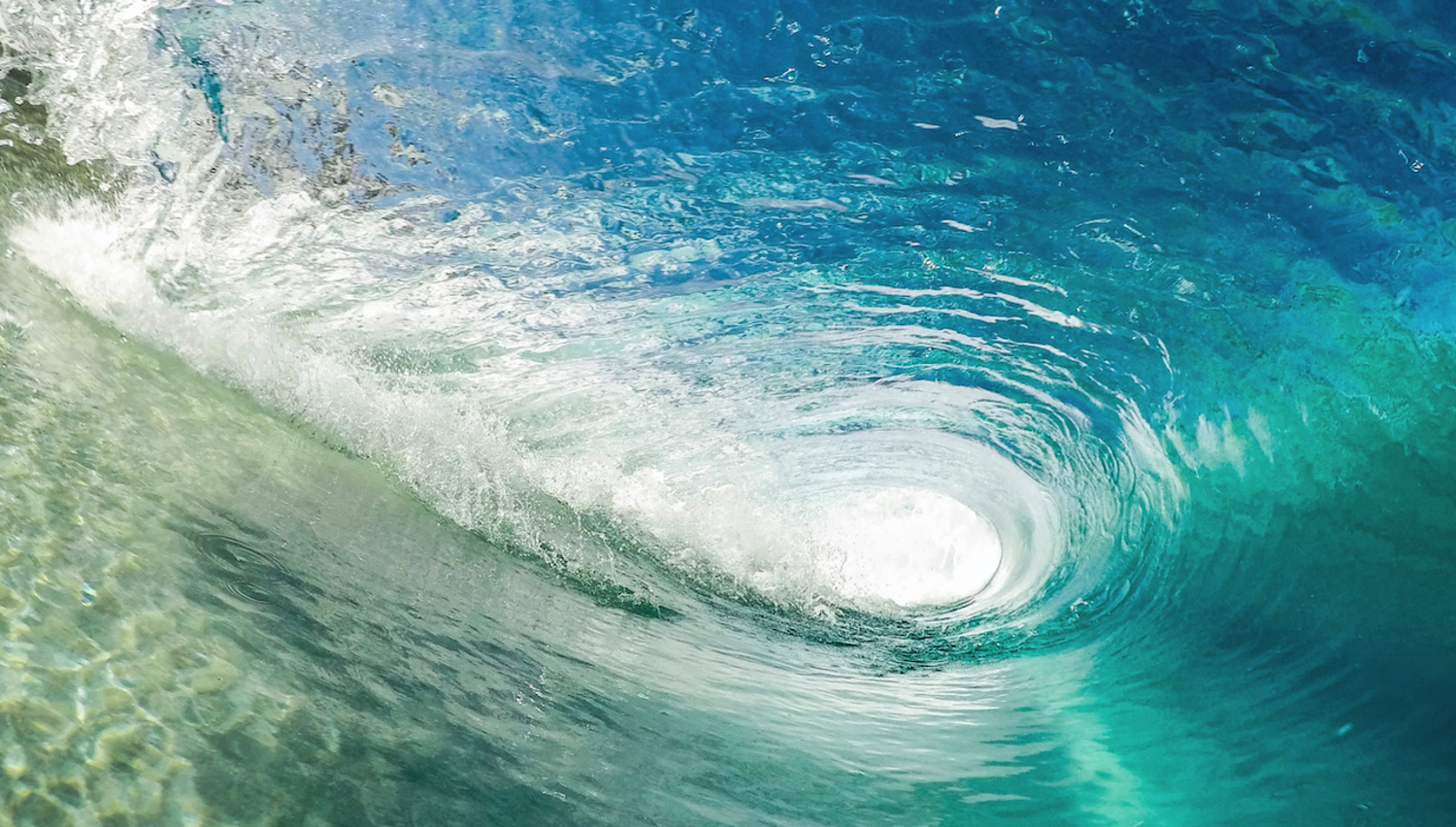 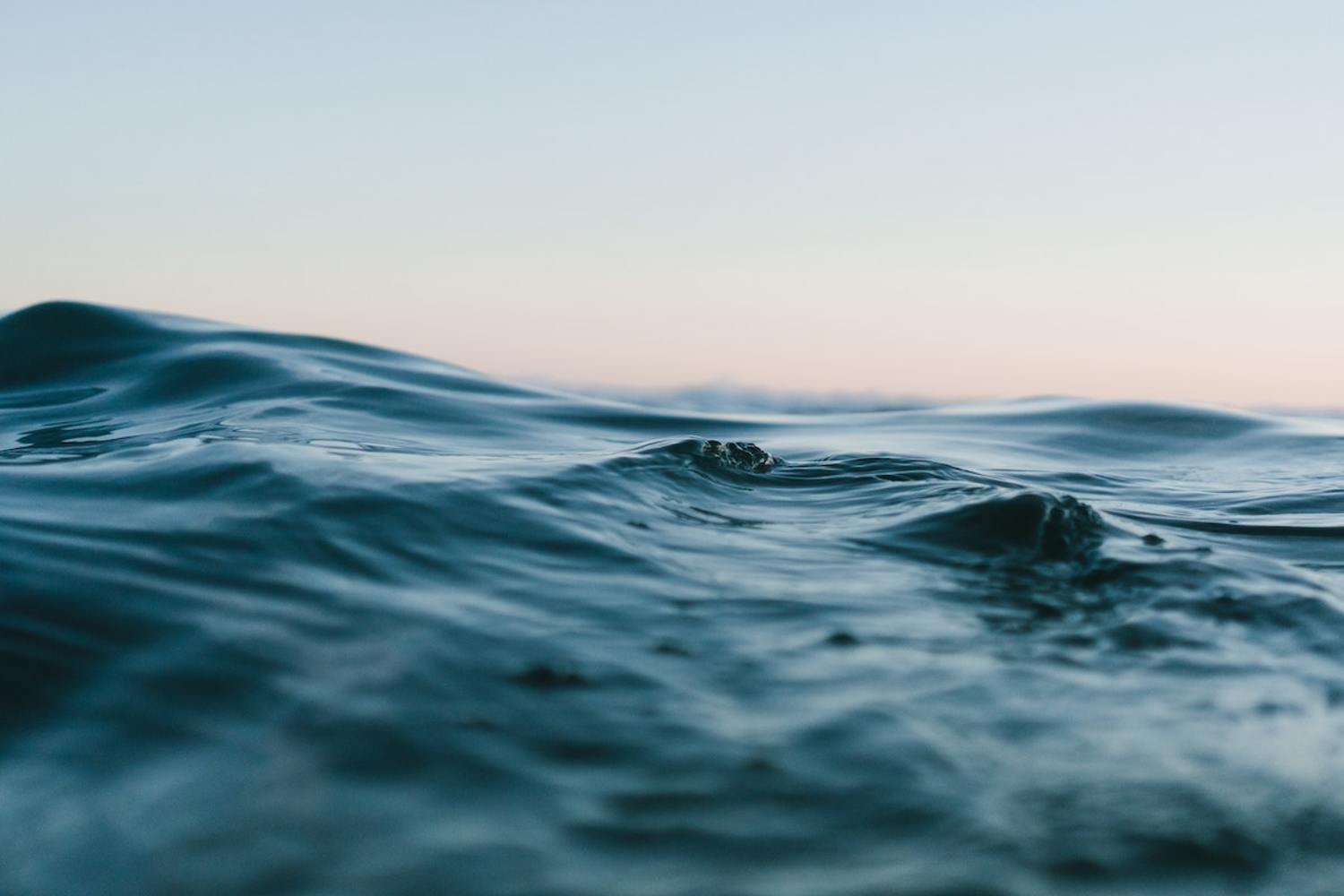 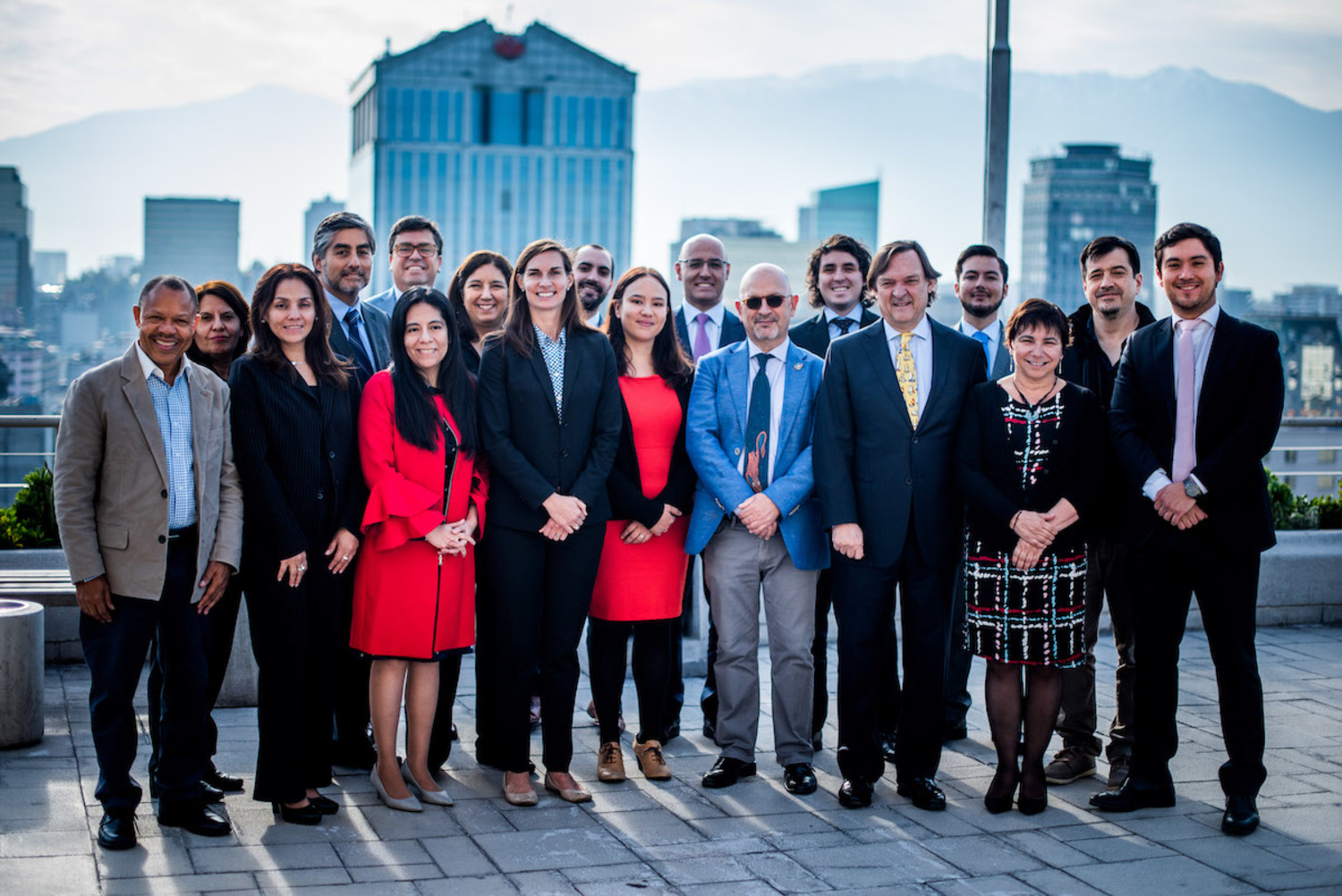